It’s no secret that cats are the true stars of the internet.

So it’s unsurprising that one of the most viral videos to ever be created in Canada on TikTok, a social media app that allows users to share short videos, stars a fluffy orange sensation named Ed.

On Friday, she uploaded a video of Ed set to Mr. Sandman, a 1954 song by the a capella group the Chordettes.

In the video, Ed claps his paws, peers into the camera and twirls in and out of the frame in time to the music.

The video is split into nine screens, making it look like a whole cast of orange cats is dancing along.

Since Taylor-Ryan made the post, it’s exploded across the internet, racking up more than 10 million views by Tuesday afternoon.

Taylor-Ryan is picking up on a TikTok trend that combines Mr. Sandman with the nine-camera split-screen filter.

What started it all?

TikTok user Enoch True appears to have started the trend.

His version has since been viewed more than 22 million times.

Popular user @thunthunskittles also produced a version that has been played more than 23 million times.

But Taylor-Ryan’s original take on the trend appears poised to eclipse them both.

On Twitter, some users are saying they can’t seem to stop watching the video.

Others have credited Ed with restoring their faith in the internet. 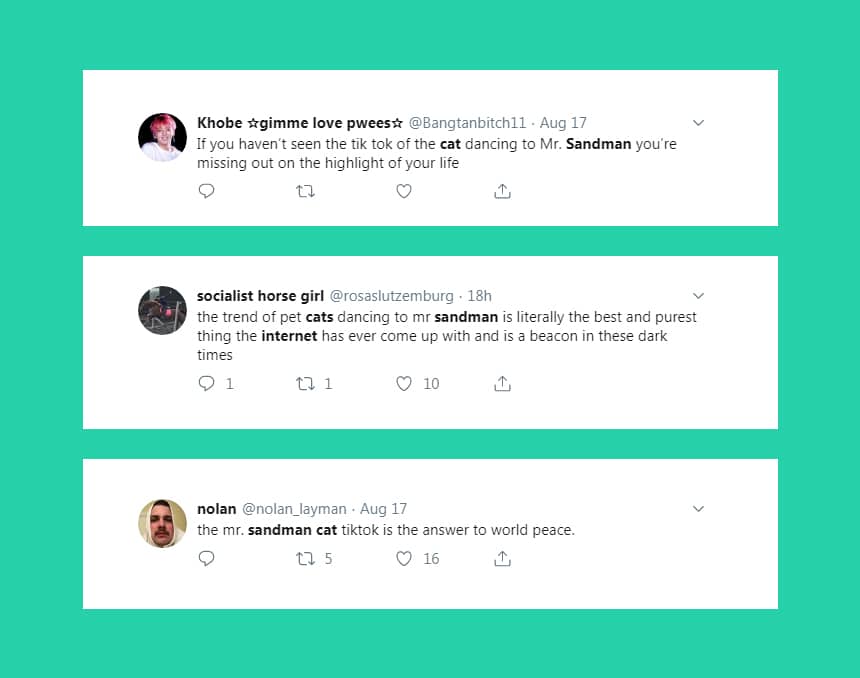 Whether Ed brings about world peace or not, the video will definitely be remembered as a viral sensation. 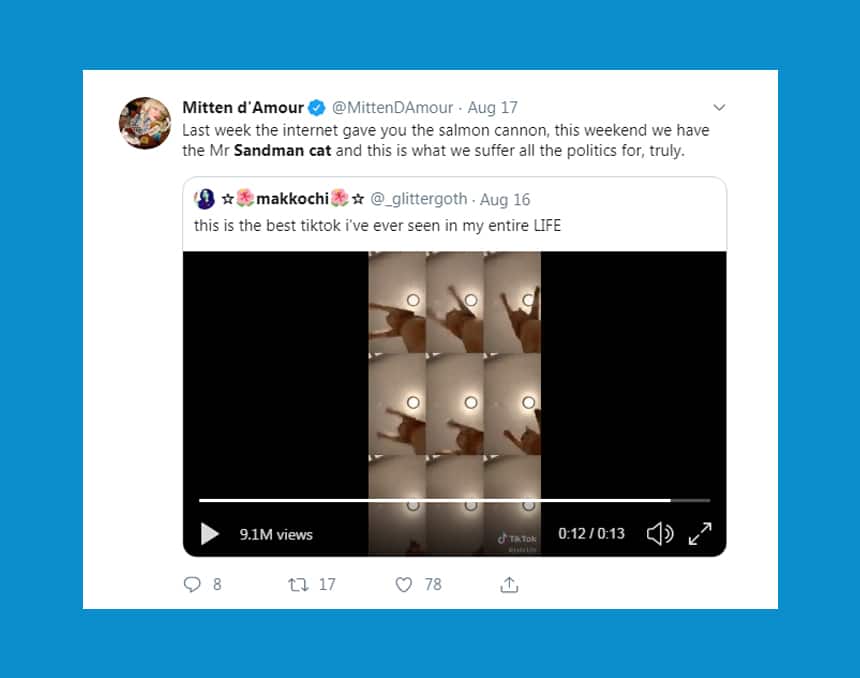 And Taylor-Ryan said that the cat seemed happy to play his part.

"I know that some of my friends' cats, if you pick them up, they'll try to scratch you and stuff. But Ed just, like, relaxes and sits there."

With files from CBC Ottawa 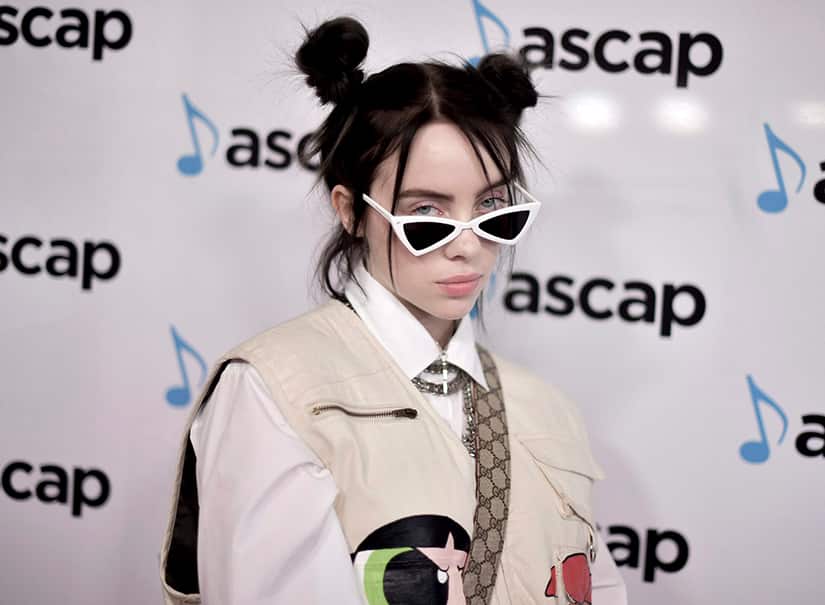 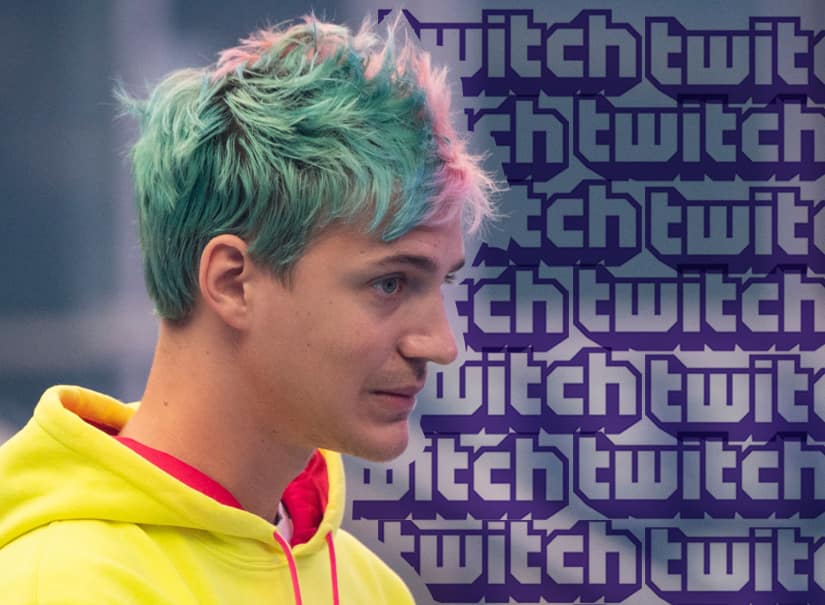