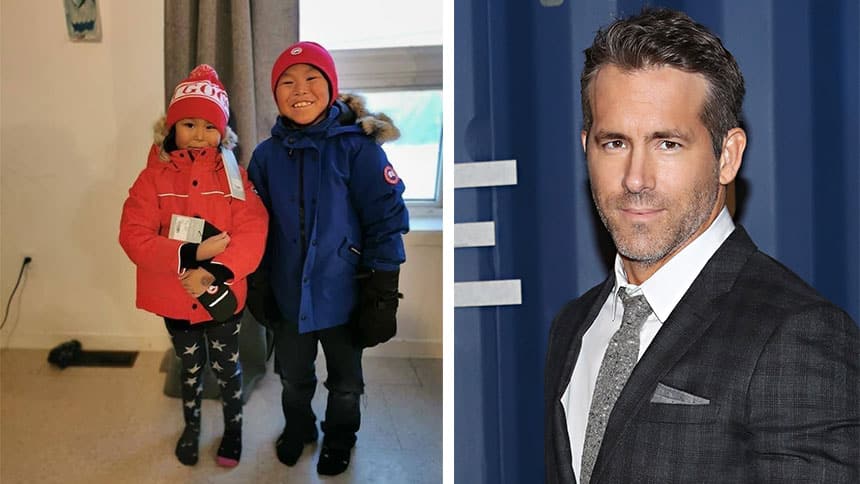 Imagine living through a Canadian winter without boots and a warm coat.

Now imagine not having the proper gear if you lived in the North, where winter has already started and the average temperature in February hovers around –30 C.

That’s the reality some kids in Arctic Bay, Nunavut, were facing when a Canadian actor made a generous donation.

Ryan Reynolds responded to a call on Twitter requesting donations of winter gear for kids from the tiny community where snow is in the forecast today. 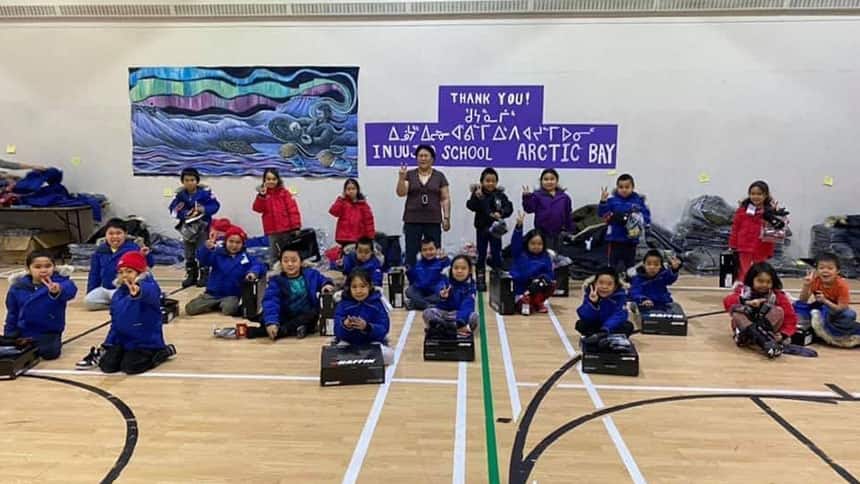 Overall more than 300 kids from a community of about 1,000 received donations of winter gear. (Image credit: Geela Arnauyumayuq)

Innuk singer-songwriter Becky Han, who is from Arctic Bay, put out the call on Twitter in September.

She had reached out to the school to see if they needed school supplies. “Some kids don't have the proper gear,” said the school’s principal, Gregg Durrant. “We have kids among us who really didn't have enough.” 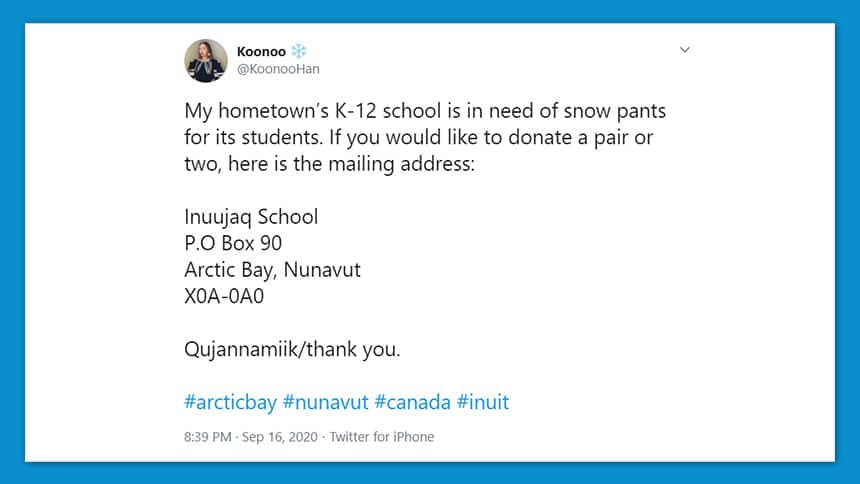 It wasn’t long before Reynolds reached out to her directly asking how he could help.

“I was just touched,” Han said in an interview with CBC.

“I was grateful that, you know, people are listening and he wanted to help out. And that he has concern over Inuit in Nunavut.” 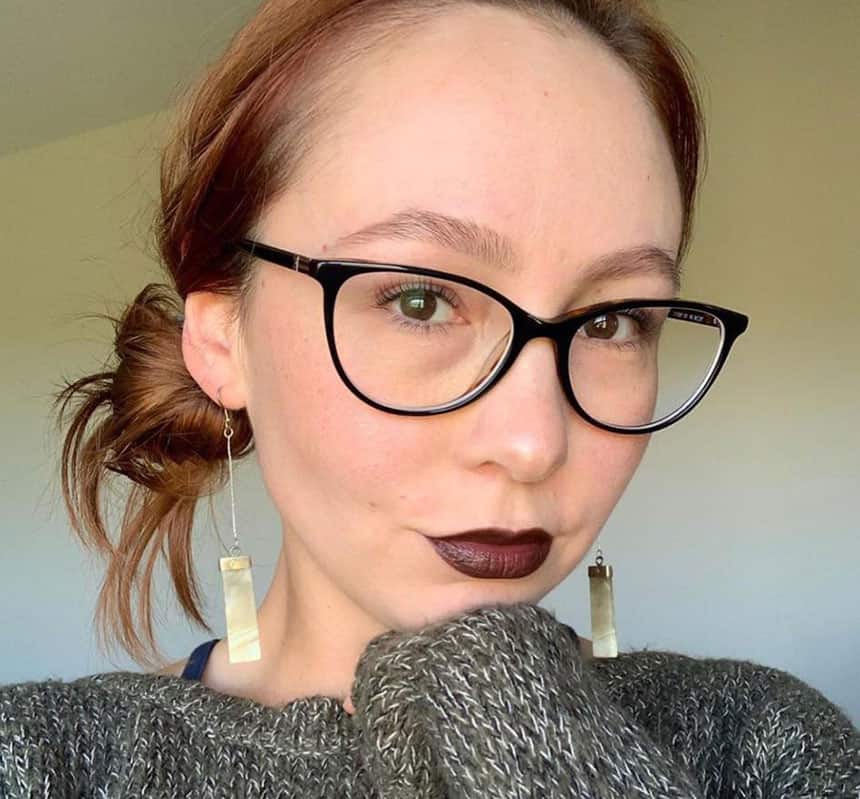 Reynolds got in touch with the school to find out what they needed, then reached out to Canada Goose. 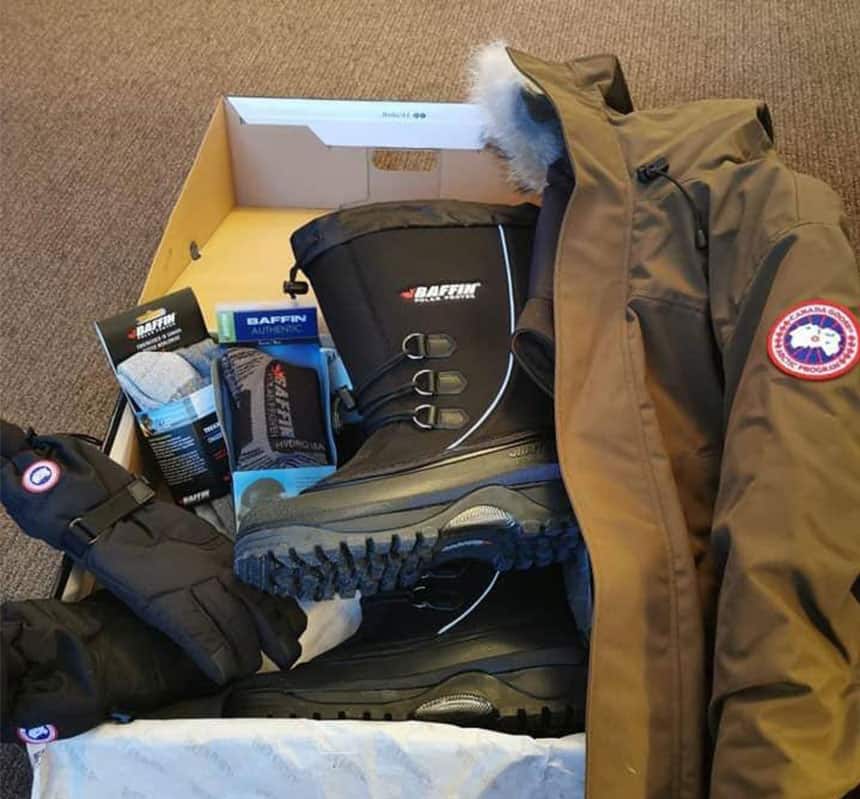 A sample of the items donated. According to its website, kids’ parkas at Canada Goose cost $750 and snow pants cost $450. (Image credit: Sheena Qaunnaq)

A spokesperson from Canada Goose didn't tell CBC how much money Reynolds donated but confirmed that they sent hundreds of parkas, snow pants, boots, hats and mitts to the kids in the community.

In the end, 329 kids have benefited from the donations.

CBC Kids News reached out to Ryan Reynolds for comment but has not heard back.

With files from Juanita Taylor/CBC