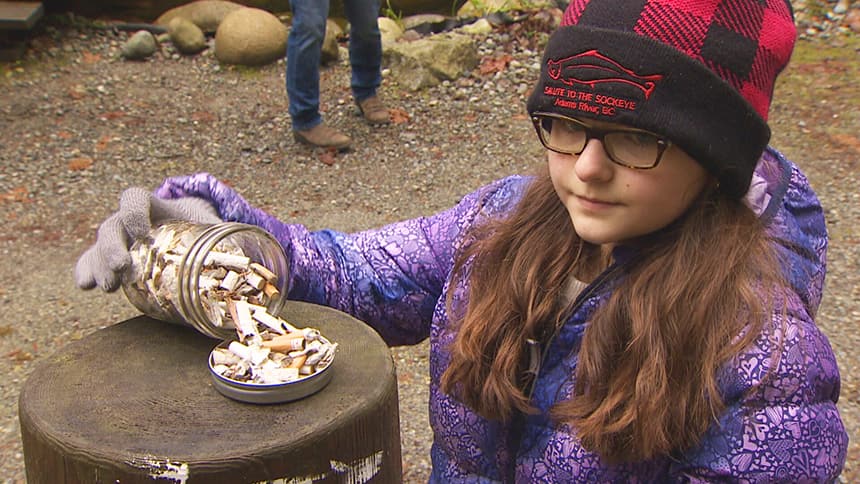 When it comes to plastics, 12-year-old Aniela Guzikowski says that ‘kids can make a difference,’ and she’s not the only kid trying. (Doug Kerr/CBC)

No butts about it: Kids around Canada are tackling single-use plastics

From DIY recycling to collecting cigarette butts, kids are getting hands-on

How many cigarette butts do you pass on your way to school every morning?

If you started looking, you’d probably be surprised by how many you’d find.

When she found out that cellulose acetate — the type of plastic found in cigarette butts — can be harmful for marine environments, she started collecting them so that they wouldn’t end up in our waterways. 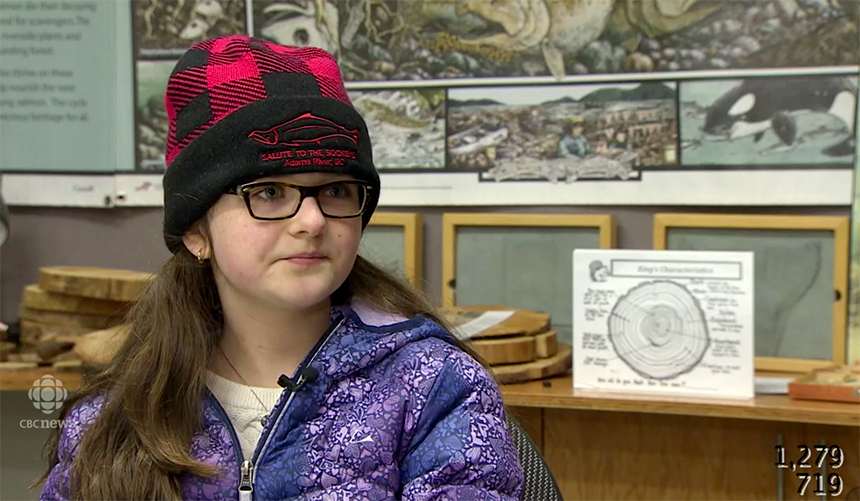 Aniela says she wants to ‘change smokers’ thinking’ so that they throw out cigarettes responsibly instead of on the street. (CBC)

But she doesn’t want to be collecting them at all. So she started collecting signatures instead.

If approved, they will be banned along with plastic straws, cotton swabs, drink stirrers, plates, cutlery and balloon sticks as early as 2021.

It’s unclear what smokers are to do if the butt ban is implemented.

And Aniela isn’t the only kid ticked with plastics.

Into the Dragon’s Den

In Kelowna, B.C., a group of teens is taking recycling into their own hands. Literally. 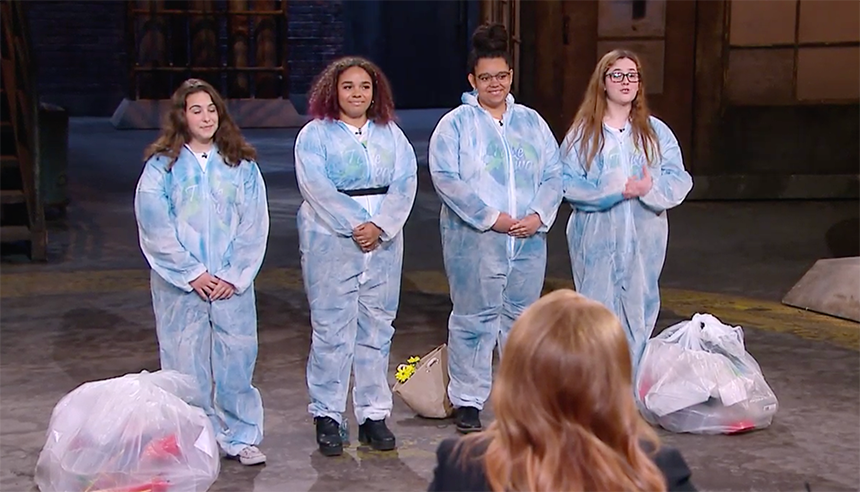 In the facility, they clean, sort and melt down plastic waste to create products like plant pots and reusable bags.

In 2019, they pitched their idea on the popular CBC show Dragon’s Den, which gives entrepreneurs a chance to get money to help their business grow, if their idea is good enough.

Turns out they had a good idea!

The Dragons invested $30,000 in Operation Take Two for a 25 per cent stake in the company. 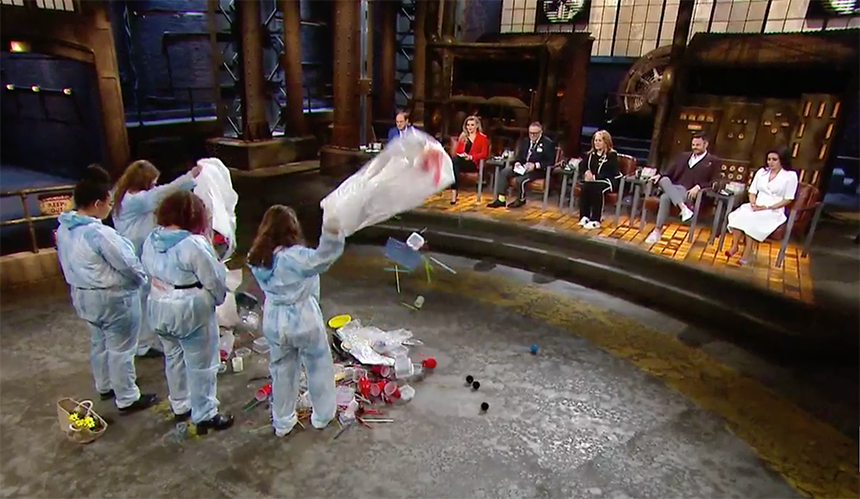 The group plans to use the Dragons’ money to get more equipment and to help other kids across Canada launch their own Take Two workspaces. (CBC Gem)

Kids in Saskatoon have also been taking steps to cut down on single-use plastics.

Students at Silverwood Heights School are motivating themselves to use reusable bags by making them a little more special.

Instead of using any old reusable bag, they’re making their own one-of-a-kind bags using materials like shower curtains and velcro. 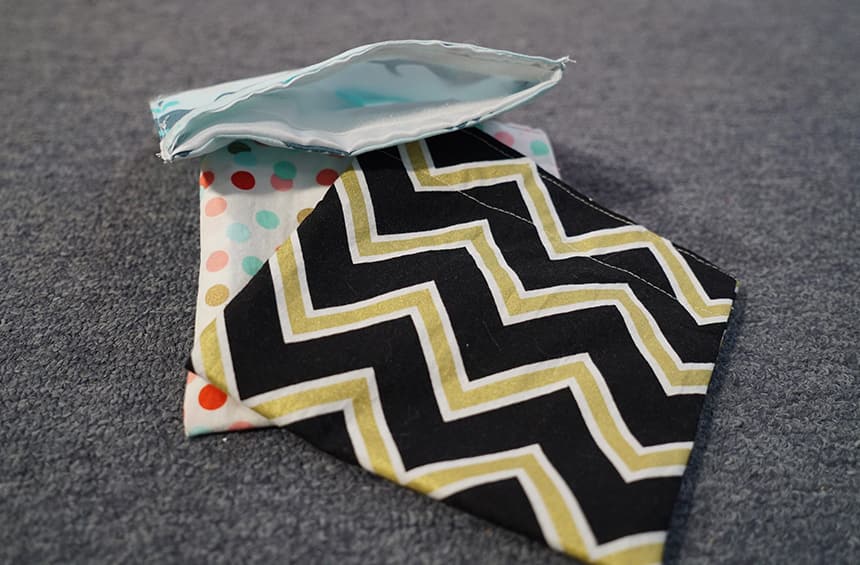 They learned to sew by working with a group called Grandmothers 4 Grandmothers, and after making their bags, they say they are already seeing less garbage on the playground.

Do you know other kids who are making moves to reduce plastic pollution? Contact cbckidsnews@cbc.ca and tell us about them!