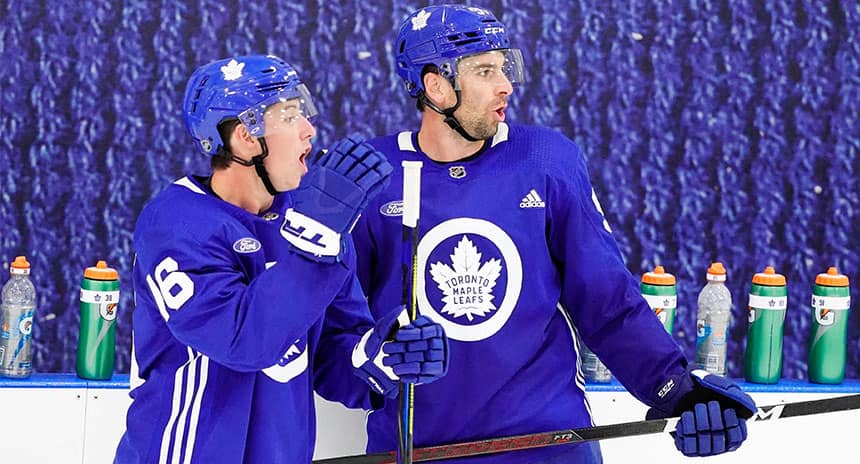 No fans in the arenas, but plenty of action to watch from home

If the return of the NBA Thursday night wasn’t enough for sports fans, then go grab your favourite hockey jersey, because the NHL is also back.

After almost five months, 24 teams will hit the ice in a unique qualifying round that will be a jam-packed start to the playoffs.

ICYMI, Toronto and Edmonton are the official hub cities, so teams in the Eastern Conference are all together “bubbling” in Toronto, while the Western Conference teams have a “bubble” in Edmonton.

Exhibition games started on July 28 and it’s given us a taste of what fans can expect watching from home.

The biggest difference is that there are no fans.

Instead, crowd noise is being pumped in through speakers.

They still have music and sound effects, but it’s definitely not the same.

There are also big screens covering the seats in the lower bowl. 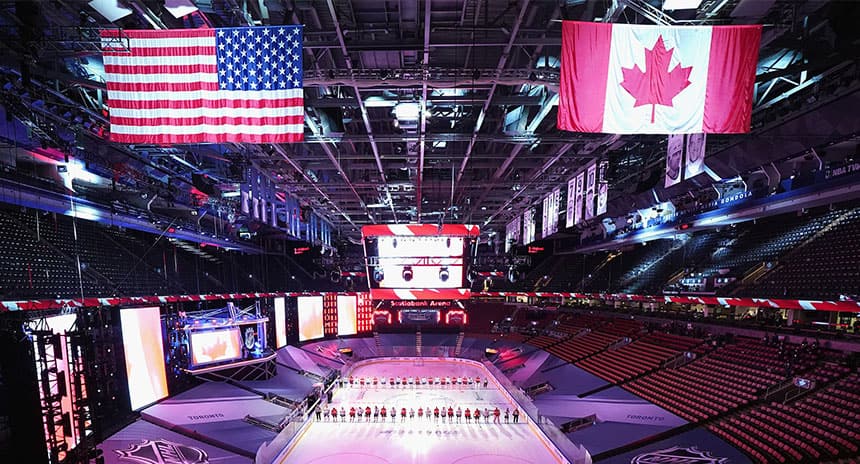 Looks just like a regular NHL game, right? Except look closely and the stands are empty as the Panthers and the Lightning line up for the national anthems in Toronto on July 29. (Image credit: Andre Ringuette/Getty Images)

Bring on the pre-playoff action

The real action starts tomorrow with the Stanley Cup qualifying round, but first, let’s recap where things were when everything stopped.

The NHL postponed the season on March 12.

At that time, there were 189 games left before the start of the playoffs on April 4.

With the season starting up again so late in the summer, the NHL hatched a plan in an attempt to make things fair for all teams while getting to the playoffs quickly.

The top four teams in each conference don’t have to compete for the top spot — they’re already in the playoffs but face off in a round robin.

The rest of the top 12 teams will play a best-of-five series to determine which teams move on to the playoffs. 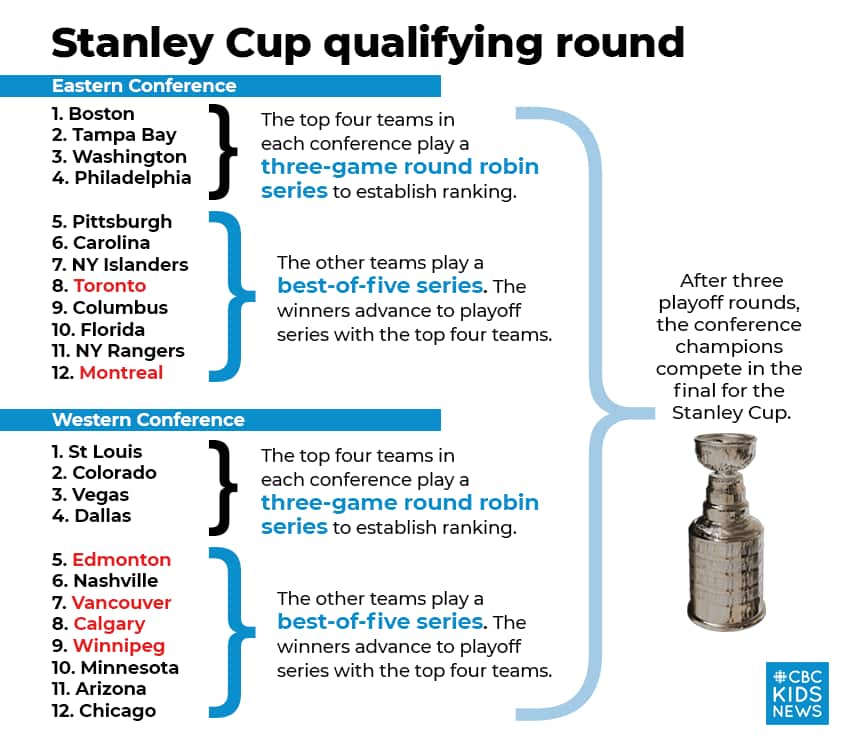 Then, the playoffs will continue as we have seen in the past.

Teams will play best-of-seven series within their conference until two conference champions are left to compete for the Stanley Cup.

The Stanley Cup semi-finals and final will both be hosted in Edmonton.

Here’s who to watch for

Of our seven Canadian teams, six made it into the qualifying round (Ottawa is the only team left out).

So what teams could go all the way?

Well, if you remember my NHL preview from the beginning of the season, I chose the Maple Leafs as one of the teams I thought had the best chance of winning the cup.

Watching their play in the regular season, I’m not sure they are the Canadian team with the best chances anymore. 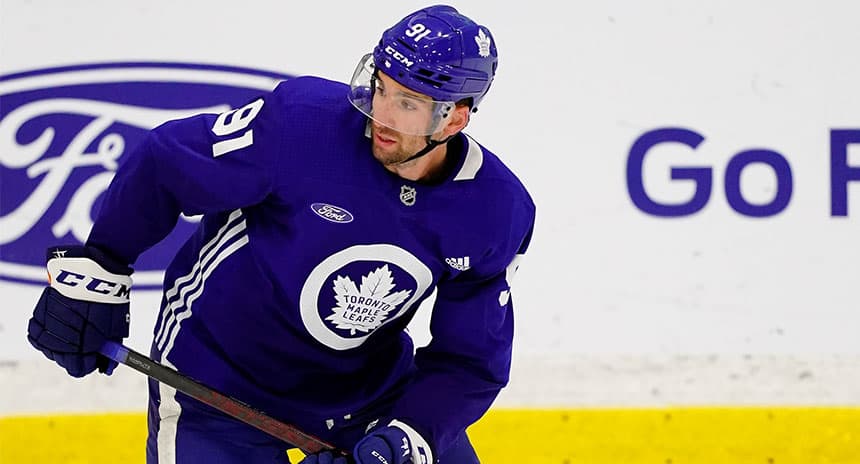 The Edmonton Oilers finished ninth in the regular season standings, making them the Canadian team with the best record heading into the playoffs.

The Oilers didn’t even make the playoffs last year so that should give them lots of motivation.

With Edmonton serving as a hub city right till the end, perhaps it gives the Oilers a bit of an advantage.

Add in captain Connor McDavid and this could be the year we see the Oilers go really far. 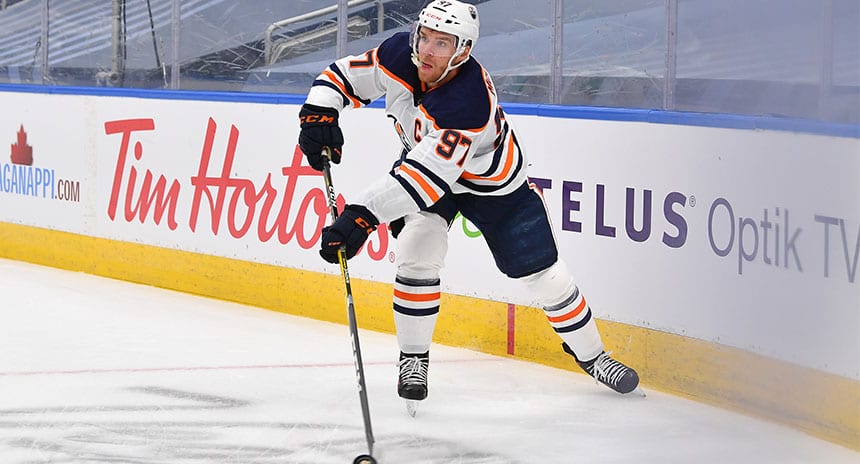 Connor McDavid warms up before playing in the exhibition game against the Calgary Flames on July 28. (Dave Sandford/USA TODAY Sports)

Looking at other teams, in the regular season, the Boston Bruins finished on top of the standings, with the St. Louis Blues finishing right behind them.

Remember — both these teams met in last year’s Stanley Cup Final, where they went all the way to Game 7.

This is a matchup we might see in the Stanley Cup Final for the second year in a row, with the Blues trying to defend the title. 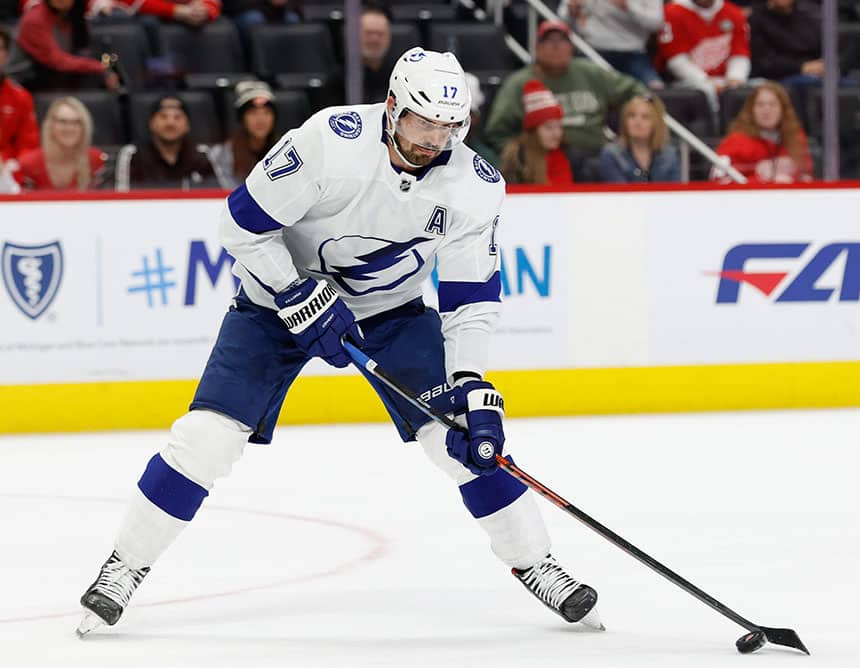 Tampa Bay Lightning left wing Alex Killorn skates with the puck during a regular season game in Detroit on March 8. Tampa is one of Abigail’s top picks as the season starts up again this week. (Rick Osentoski/USA TODAY Sports)

And like in my pre-season picks, I still believe this is the year the Tampa Bay Lightning will make a big run for the cup.

What we can count on is lots of exciting games and series to watch for us fans who have been missing the NHL! 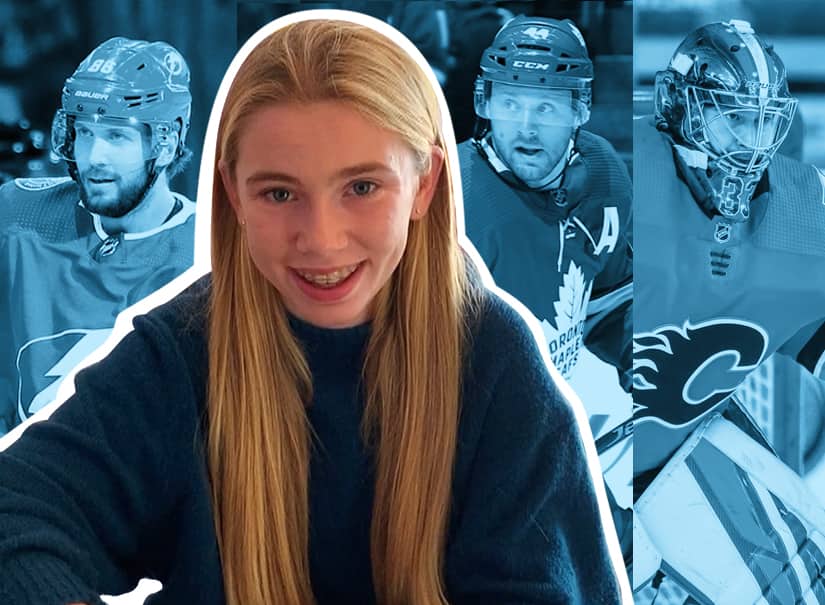 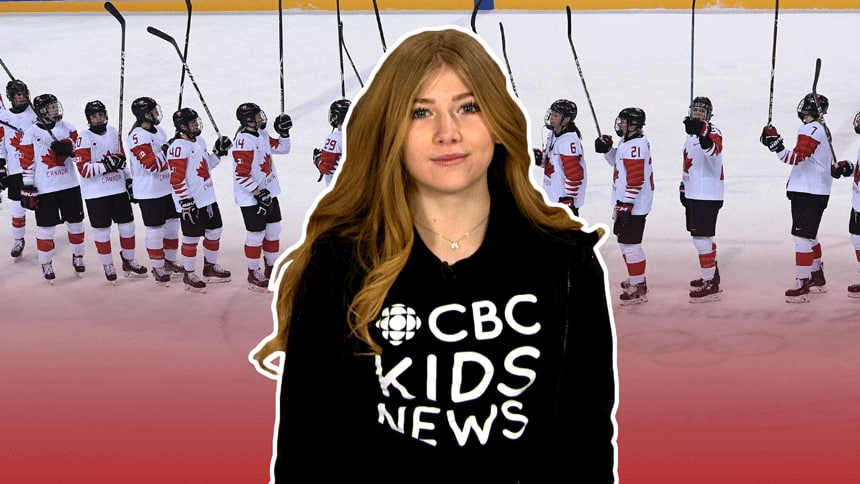