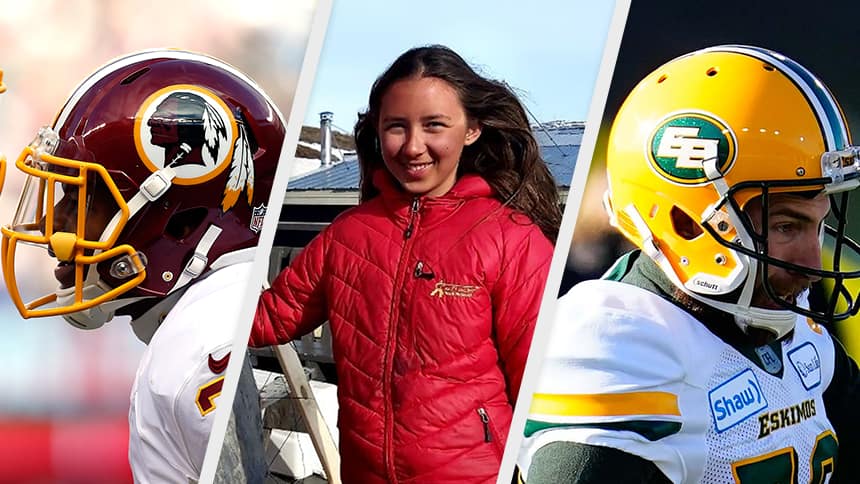 When the NFL’s Washington Redskins announced the team was officially reviewing its name, one Inuk teen was hopeful the CFL’s Edmonton Eskimos might do the same thing.

Her hopes were dashed on Friday afternoon, when the Canadian team confirmed in an email to CBC Kids News it was sticking with a decision made in February to keep its name.

The conversation shifted to Edmonton after Washington’s team announced a “thorough review” of its name in response to a growing anti-racism movement and pressure from the corporate world. 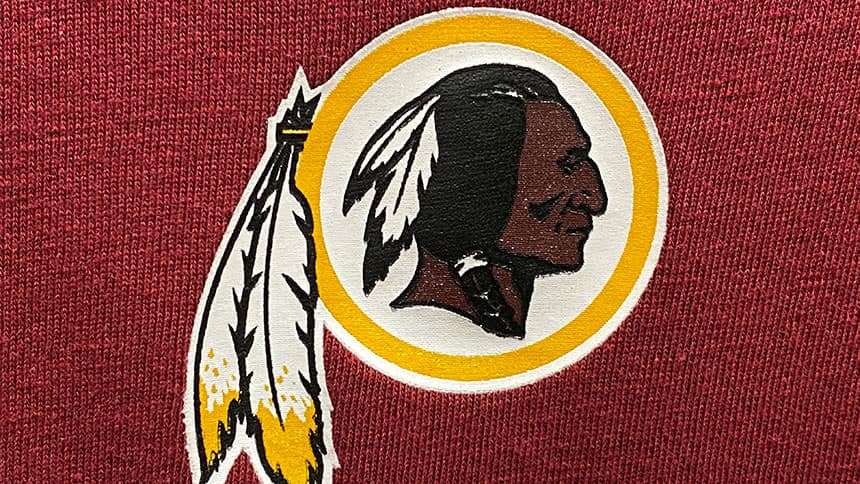 Pressure from corporations, including FedEx and Nike, may have pushed Washinton’s NFL team to announce a review of its name on Friday. (Image credit: Kevin Lamarque/Reuters)

This week, FedEx, which sponsors the Washington team’s stadium, reached out to the U.S. team requesting a name change.

On Thursday night, Nike appeared to remove all of the team’s gear from its online store.

Why? Experts and advocates have called the word redskins a “dictionary-defined” racial slur against Indigenous people. 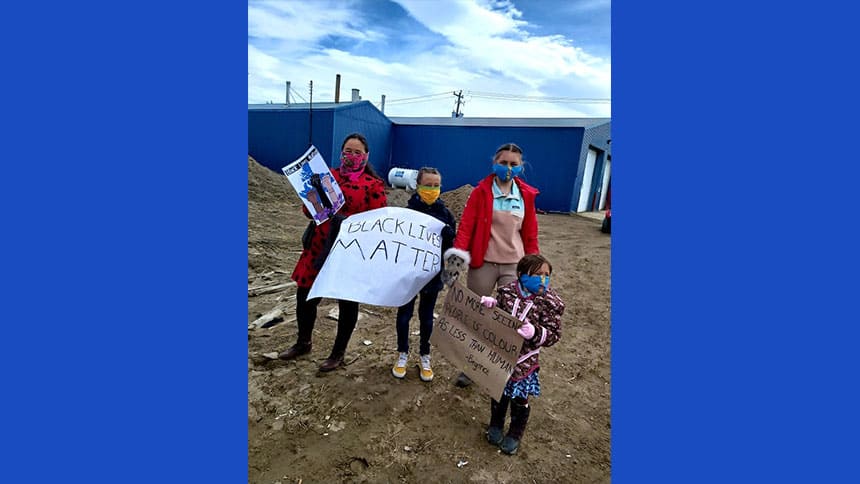 Akutaq sees it that way, too.

The Washington team's name “definitely makes me feel kind of uncomfortable,” she said.

Up to now, Washington team owner Dan Snyder has shown no willingness to consider a name change, but coach Ron Rivera said in a recent radio interview that it was “an issue of personal importance” to him. 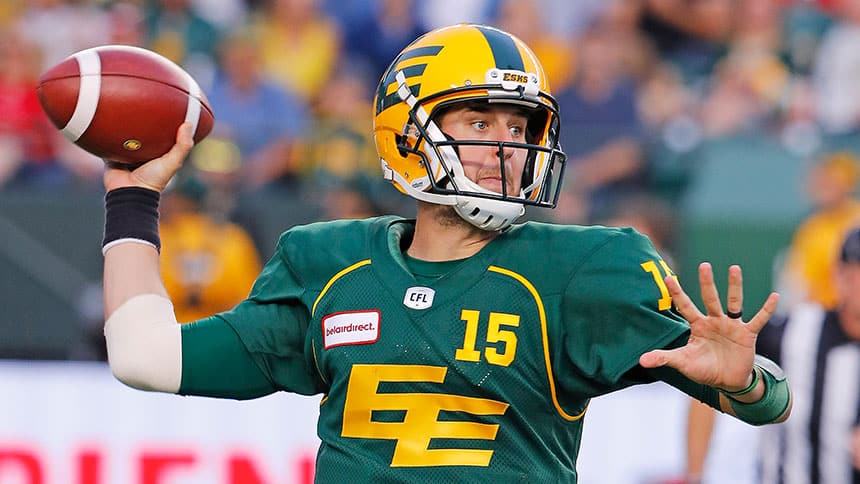 Edmonton’s CFL team has been under pressure to consider a name change for years. (Image credit: Perry Nelson/USA TODAY Sports)

In February, Edmonton’s team said it had completed a “formal research and engagement program” with Inuit leaders and community members.

Following a series of meetings, interviews and a telephone survey, the team decided there was “no consensus” on the need for a name change, meaning not everybody agreed.

In fact, the team said in an email on Friday that its research showed there was “considerable support” for the team name among the Inuit.

That said, given the “increased attention” to the name in recent days, the team said it would ramp up its engagement with Inuit communities “to assess their views.” 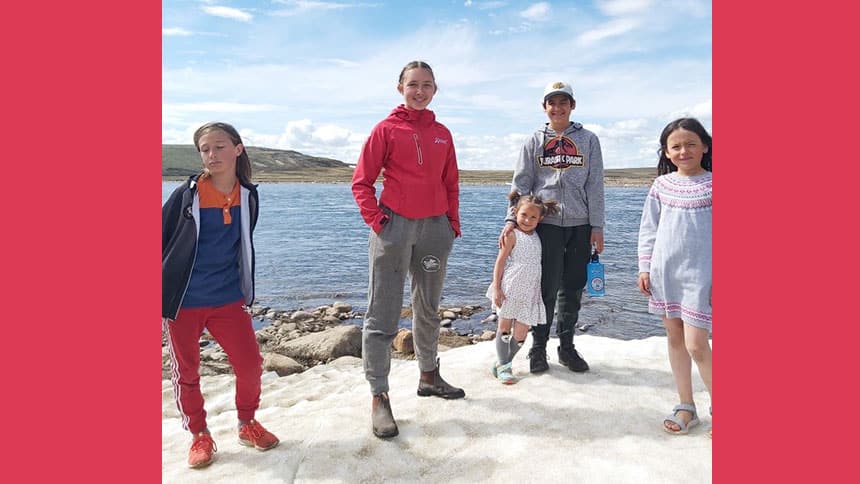 Akutaq, who spoke with CBC Kids News during a trip to the Iqaluup Kuunnga river with her family, said Canada is ‘still very racist.’ (Image submitted by Akutaq Williamson Bathory)

Many believe the term came from a negative Algonquian term meaning “eaters of raw meat.”

It was also used by the Canadian government in connection with policies that aimed to wipe out Inuit culture and communities.

“There’s a lot of bad history behind it, like residential schools and dog slaughters and taking their kids away and changing their whole way of life,” Akutaq said.

“It’s very racist,” she said. “I would really love it if they would change their name.” 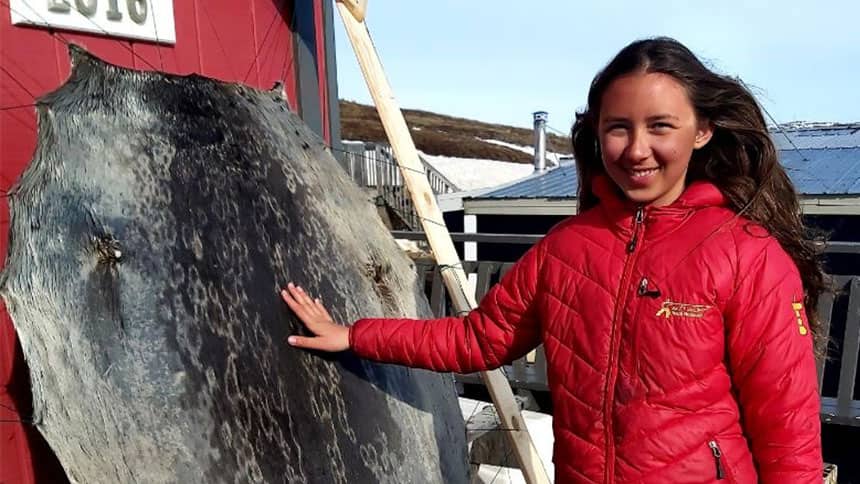 Akutaq touches the skin of the first seal she shot this spring. (Image submitted by Akutaq Williamson Bathory)