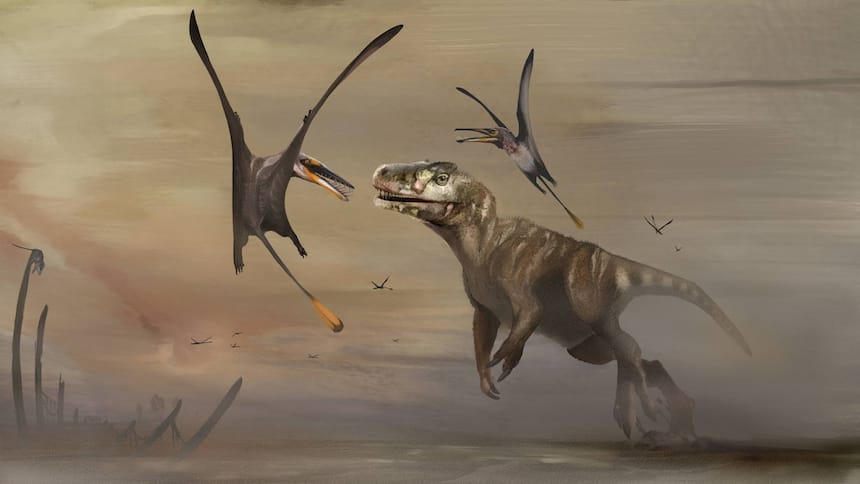 An illustration shows a newly identified flying reptile called Dearc sgiathanach flying alongside a large meat-eating dinosaur. The discovery of a fossil in 2017 is changing what we know about the creatures. (Image credit: Natalia Jagielska/Reuters)

﻿Imagine it: You're standing on a beach in Scotland when you see a peculiar rock jutting out from some limestone in the water.
﻿
﻿Upon further inspection, you realize it's a pterosaur bone ﻿— one that scientists would later learn belonged to the biggest pterosaur (or pterodactyl) ﻿of its kind ever found.
﻿
﻿That's exactly what happened to ﻿University of Edinburgh PhD student ﻿Amelia Penny in 2017.

Now, scientists have confirmed the significance of her discovery.

They say the fossil, ﻿﻿﻿﻿﻿which is 170 million years old, is the largest flying reptile ever found from the Jurassic Period or earlier.

Its discovery is rewriting our understanding of how flying creatures evolved on this planet. ﻿

After Penny spotted the jawbone protruding from the rock, she and her team got to work carefully mining it from the ground.

“We were gobsmacked. Nothing like this had ever been found in Scotland,” said University of Edinburgh paleontologist Steve Brusatte, who co-authored the new study on the fossil. 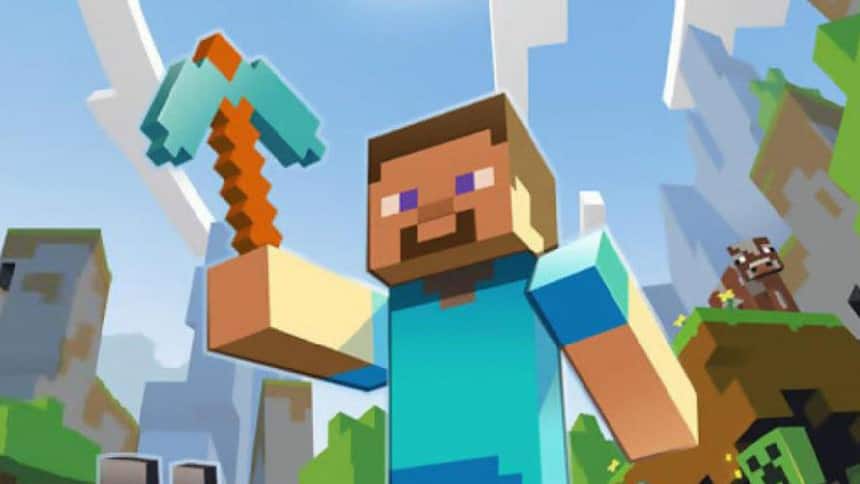 If you’ve ever played Minecraft, you know that diamond pickaxes are required to mine certain types of rock. Paleontologists, who study dinosaurs and related creatures, sometimes use diamond-tipped tools because they make it easier to mine hard materials with precision. (Image credit: Mojang Studios)

They worked quickly against the incoming tide, but were devastated when the ocean took over, leaving the fossil underwater.

“We thought we lost it. But we decided to come back around midnight when the tide was down again, using our headlamps and flashlights. We were shocked and relieved to see the bones still there as the waves receded,” said Brusatte. 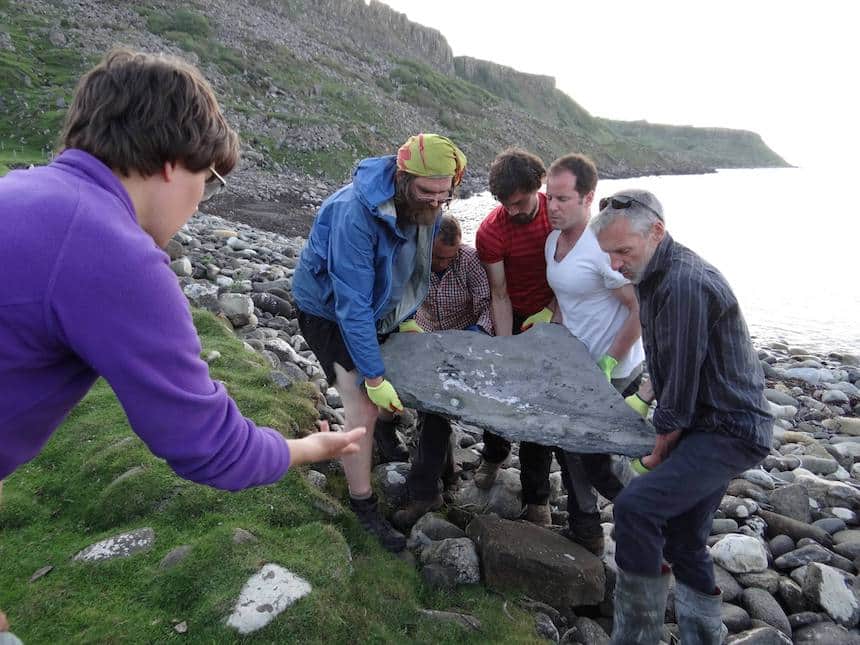 Researchers carry part of the fossil of Dearc sgiathanach in this image from May 2017. (Image credit: Shasta Marrero/Reuters)

After excavating the fossil, it was brought back to the University of Edinburgh, where scientists have been trying to unlock its secrets ever since.

The scientists behind the research, which was published in the journal Current Biology on Feb. 22, made several cool findings.

The first thing they realized is that the fossil represents an entirely new species of flying creatures.

They named it Dearc sgiathanach. This translates to winged reptile in Gaelic, which is a traditional language in Scotland.

Scientists said the creature likely spent its days soaring over lagoons in a subtropical landscape and catching fish and squid with crisscrossing teeth perfect for snaring slippery prey.

An analysis of its bones indicated that this particular creature was not fully grown and could have had a three-metre wingspan as an adult. That’s around the same length as a diving board. 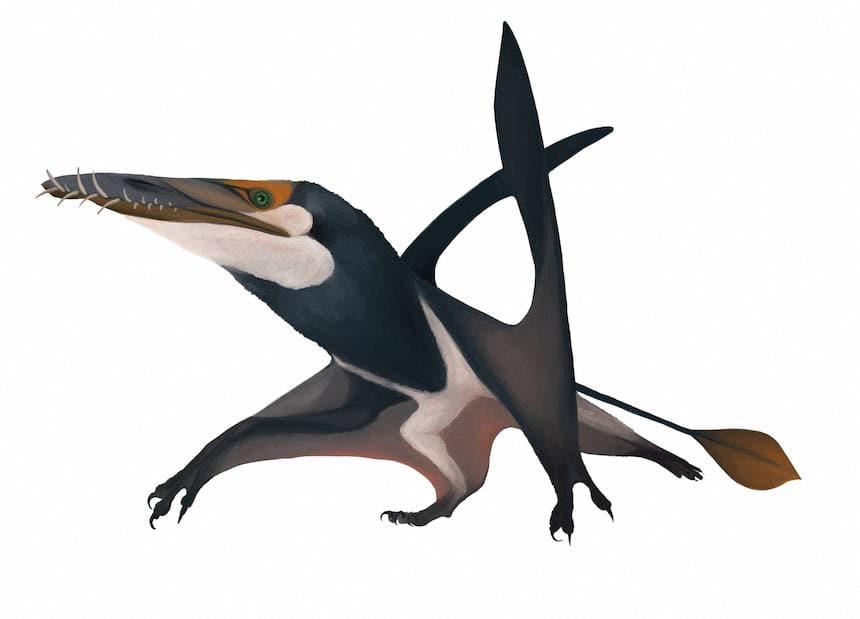 Until discovering the Dearc species, scientists thought that pterosaurs did not reach Dearc's size until the Cretaceous period, some 25 million years later.

The Dearc sgiathanach is now considered the first big flying creature to roam the planet.

Before Dearc’s time, pterosaurs were generally modest in size, many about the size of a seagull.

Why do the dates matter? To paleontologists, 25 million years makes a massive difference in the evolutionary timeline and the way they map out how creatures developed over time.

The new discovery may change theories around how these flying pterosaurs got to be so big in the first place.

If Dearc was a Pokémon, finding it would be a huge deal.

Why? Because this “state of preservation is exceptionally rare in pterosaurs,” said University of Edinburgh paleontology PhD student Natalia Jagielska.

That’s because their bones are super fragile and vulnerable to damage over time.

The fossil will be added to National Museums Scotland’s collection.

It will be studied for “long into the future,” said Nick Fraser, the scientist in charge of the museum’s natural science department.

CORRECTION: We referred to the newly discovered ﻿Dearc sgiathanach as both a pterosaur and a dinosaur. This was incorrect. It is a pterosaur and not technically a dinosaur, although the two are distantly related. They are, however, both classified as reptiles. 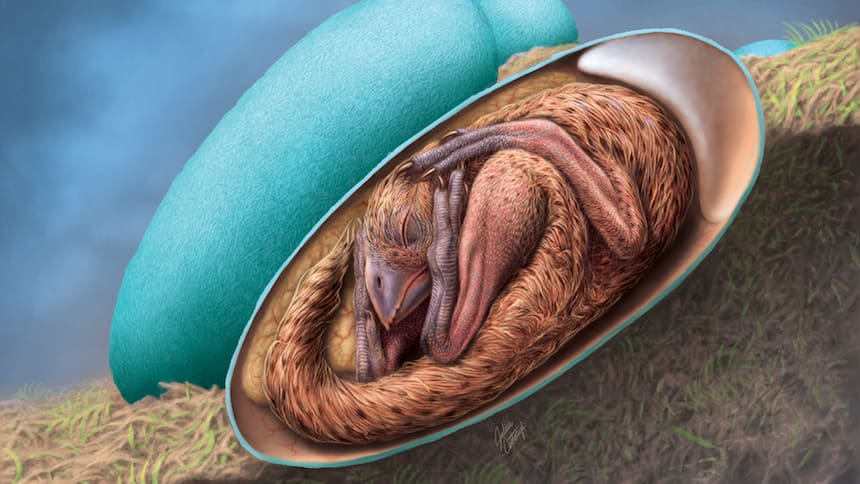 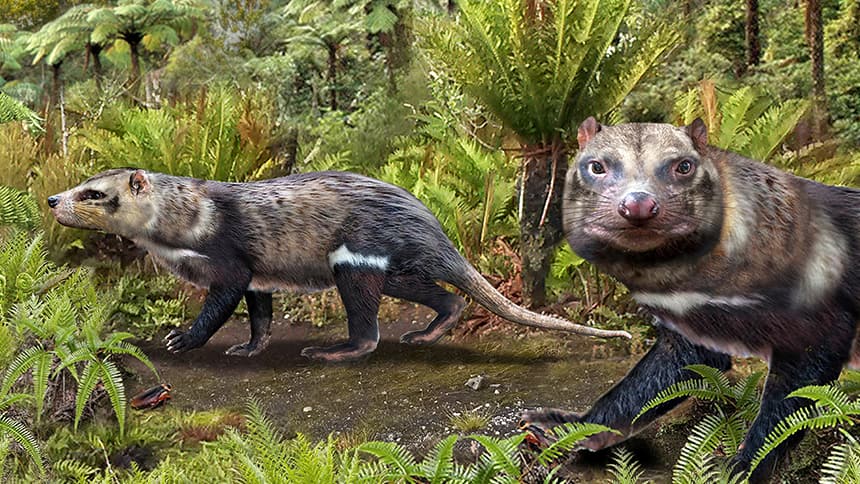