Ever look out into the cosmos and wonder how far you’d have to go to find life?

Turns out, there might be something living on our closest planetary neighbour.

This week, an international team of astronomers announced they’d found a chemical called phosphine in the clouds of Venus, which may be associated with life.

Using telescopes, astronomers can detect what kinds of chemicals are hanging out in the atmospheres of other planets.

Generally, phosphine  — the chemical detected on Venus — is created by living organisms that don’t require oxygen to survive, or it’s made in laboratories here on Earth. 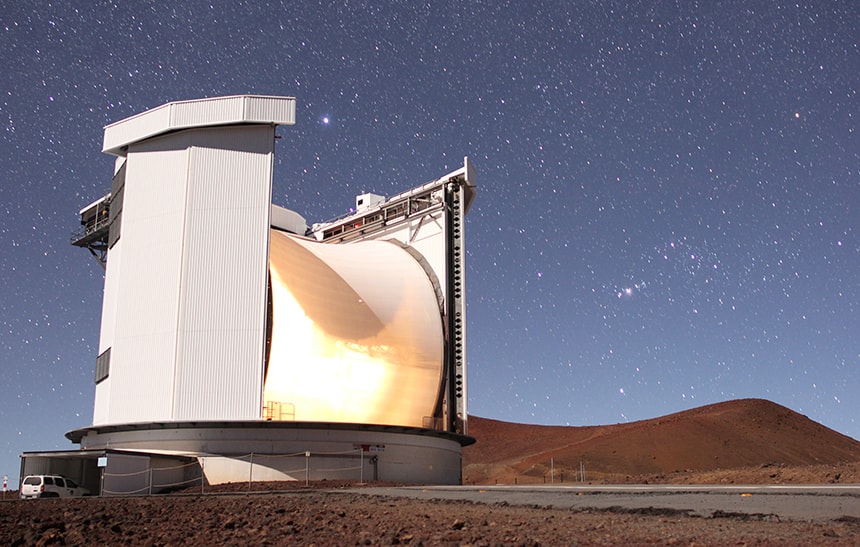 The James Clerk Maxwell Telescope in Hawaii was one of the telescopes used to detect the phosphine in the clouds of Venus. (Image credit: Will Montgomerie/EAO/JCMT)

Because there aren’t any laboratories on Venus and the amounts of phosphine detected are far greater than you’d expect given the planet’s conditions, there’s a possibility that a living microbe could be the cause.

But how could life survive on a planet as hostile as Venus?

The surface of Venus is hotter than any other planet in our solar system, with temperatures high enough to melt lead, so life doesn’t really stand a chance there.

But scientists have long speculated that life could exist in the clouds around 40-60 kilometres above the surface, exactly where the phosphine was found. 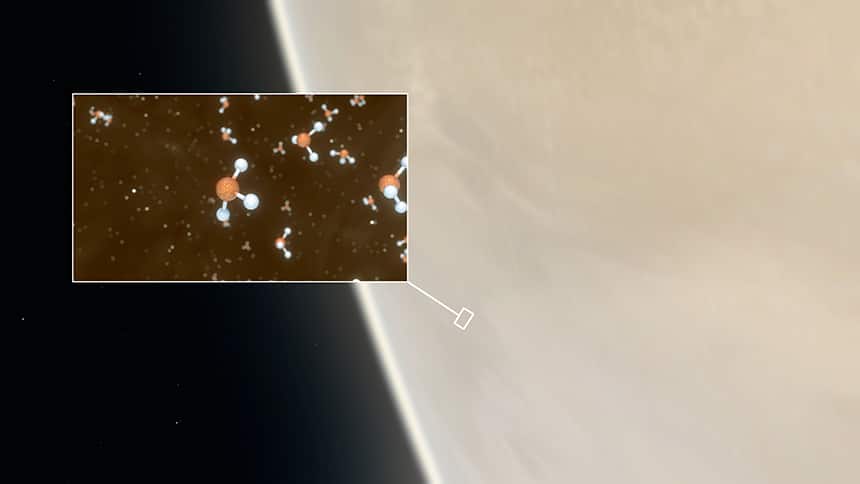 An artist’s depiction of Venus. Scientists say the amount of phosphine detected in the clouds is unexplainable by any known chemical process. (Image credit: ESO M. Kornmesser/L. Calçada/NASA/JPL/Caltech)

Although these clouds would be a nightmare to us — hot, thick and highly acidic — we now know of organisms on Earth called extremophiles that can survive and thrive in these environments.

Although the researchers have ruled out every known chemical process to explain the amount of phosphine detected on Venus, they remain skeptical.

They say it’s possible that the phosphine could have been produced by some sort of exotic chemical process that we don’t know about or understand yet.

“We can say that it might be associated with life,” said Canadian co-author Sara Seager, professor of planetary science and physics at the Massachusetts Institute of Technology (MIT).

“Or, maybe it's strange chemistry,” she added.

So, until we actually go to Venus and use instruments to detect possible microbes, we can’t say that there is life on Venus.

However, the findings do provide a strong incentive for more research, and the scientists behind the study hope to make the trek to Venus one day to find out. 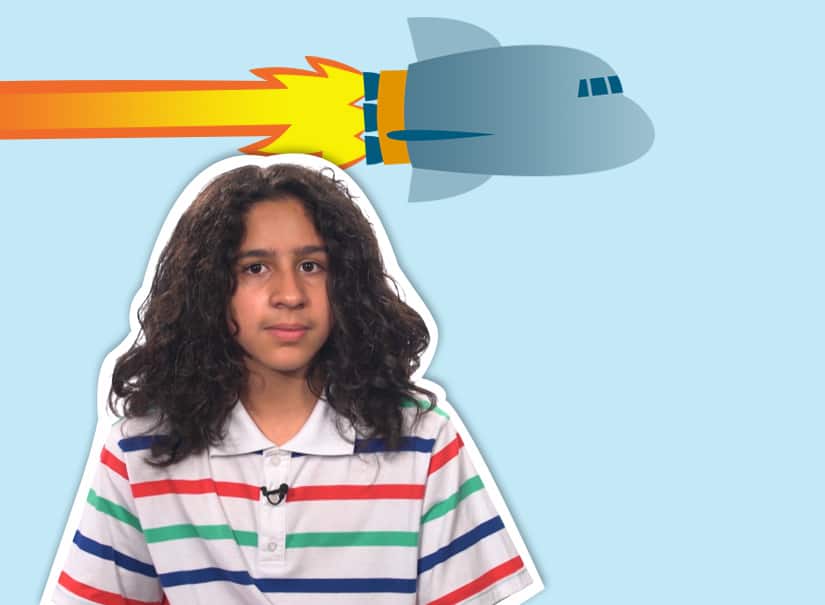