Ms. Marvel to be played by Canadian teen Iman Vellani

Much still unknown about new actress

Calling all superhero fans — the latest casting news for a Disney Plus series has a maple twist.

Various media outlets are reporting the news today. CBC Kids News is still waiting to hear back from Disney Plus for confirmation.

Iman Vellani is a newcomer to the acting scene and not much is known (yet) about her.

But we did some digging to see what we could find out.

What we know about Iman

Iman is a teen from Markham, Ontario, not too far from Toronto.

In early 2020 she became a featured member of the Toronto International Film Festival’s Next Wave Committee. 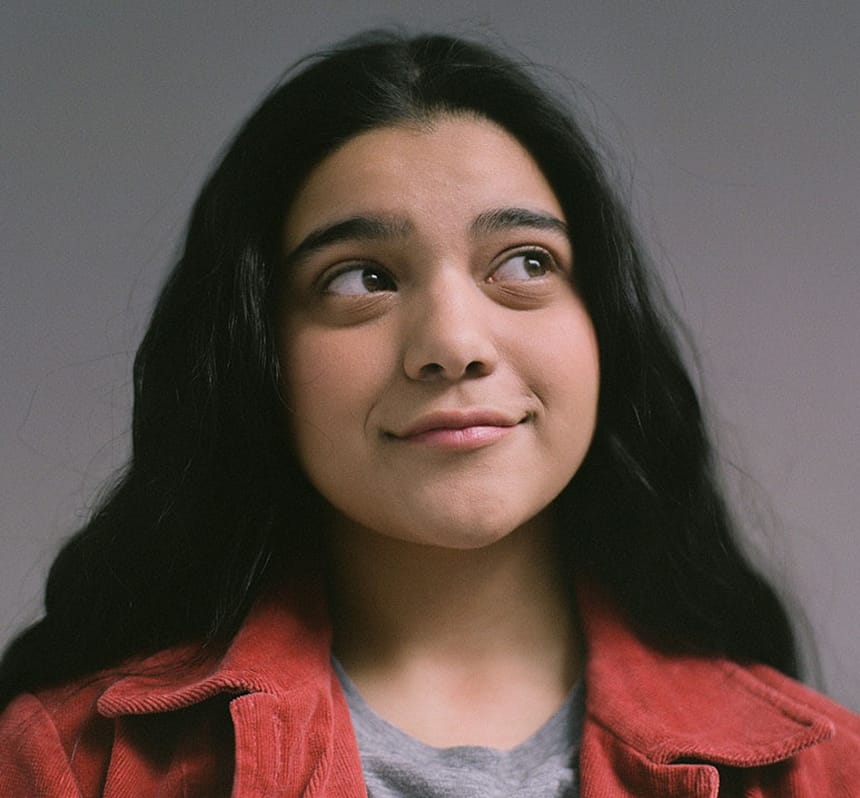 When asked to describe herself in three words on the project’s website she answered: “Curious, adventurous, meticulous.”

And who would play her in a movie? “Iron Man. Duh,” she said.

Even back then she had superheroes on the brain!

Some big-name actors were quick to congratulate Iman on landing the role: 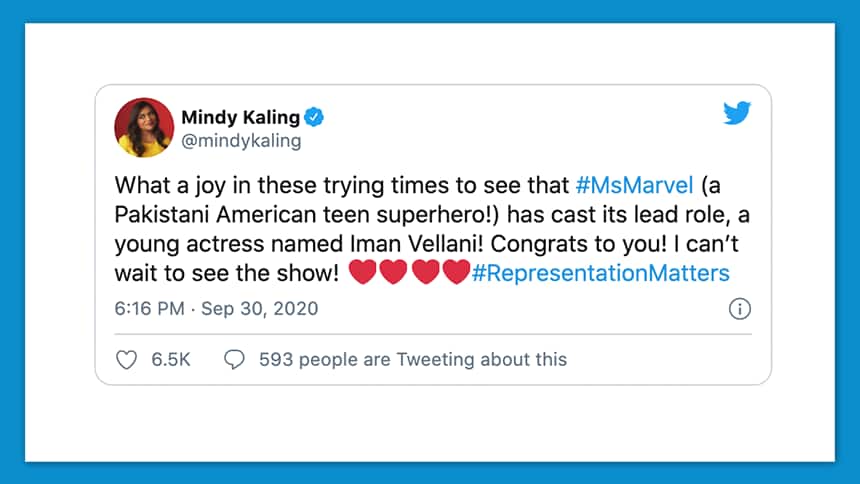 Who is Ms. Marvel?

Ms. Marvel first came onto the comic book scene back in 2013, when the character was featured in a Captain Marvel comic.

Later she debuted solo, becoming the first ever Muslim Marvel superhero to have her own series. 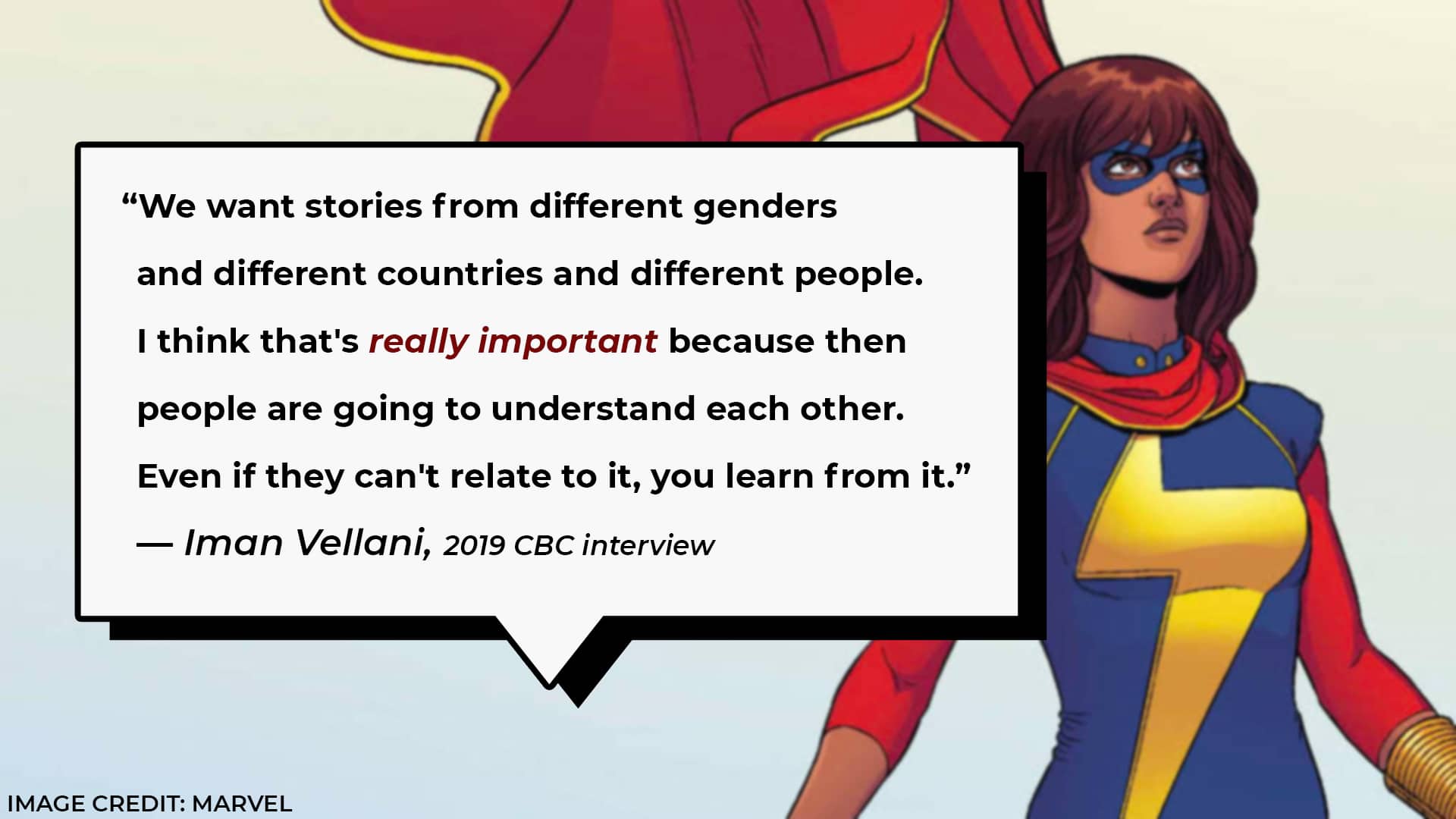 Ms. Marvel a.k.a Kamala Khan, is a fictional Pakistani-American teen from New Jersey who dreams of becoming a superhero.

That is, until she develops superpowers of her own, like the ability to shape-shift and stretch her limbs. 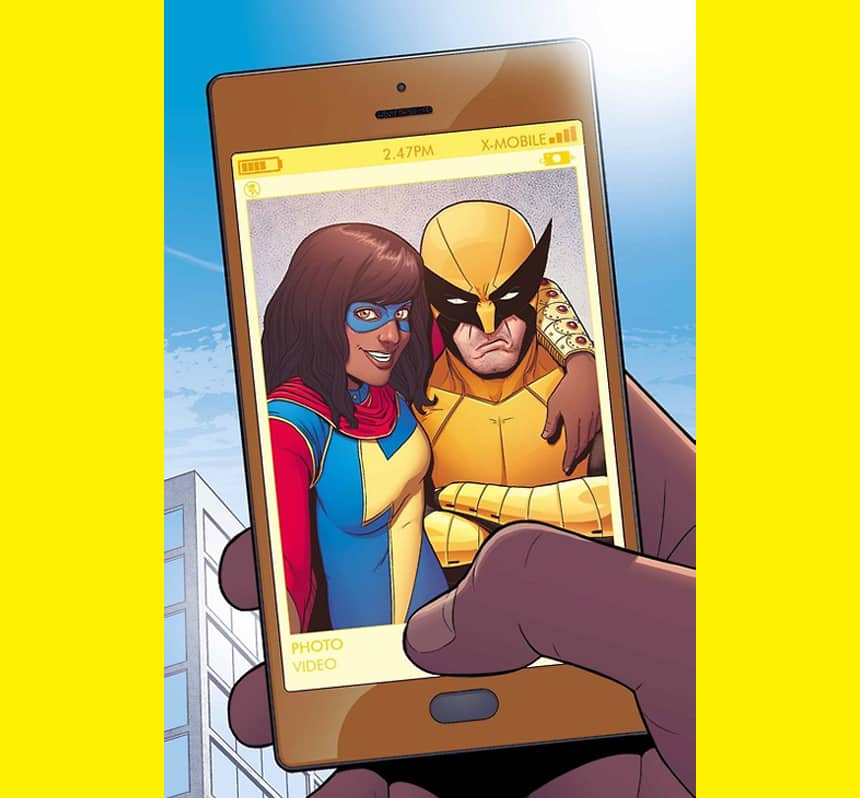 Snapping a quick selfie with Wolverine? Not a problem for Ms. Marvel. (Image credit: Marvel)

Iman Vellani isn’t the first Canadian to be cast as a superhero.

Last year Simu Liu, best known for his role on CBC’s Kim’s Convenience, was cast as Shang-Chi in his own feature film.

Shang-Chi and the Legend of the Ten Rings is scheduled for release in 2021.

And the film marks the first time the Marvel Cinematic Universe (MCU) has ever centred one of its movies around an Asian superhero.

So, be on the lookout for these Canadian caped crusaders coming to screens near you. 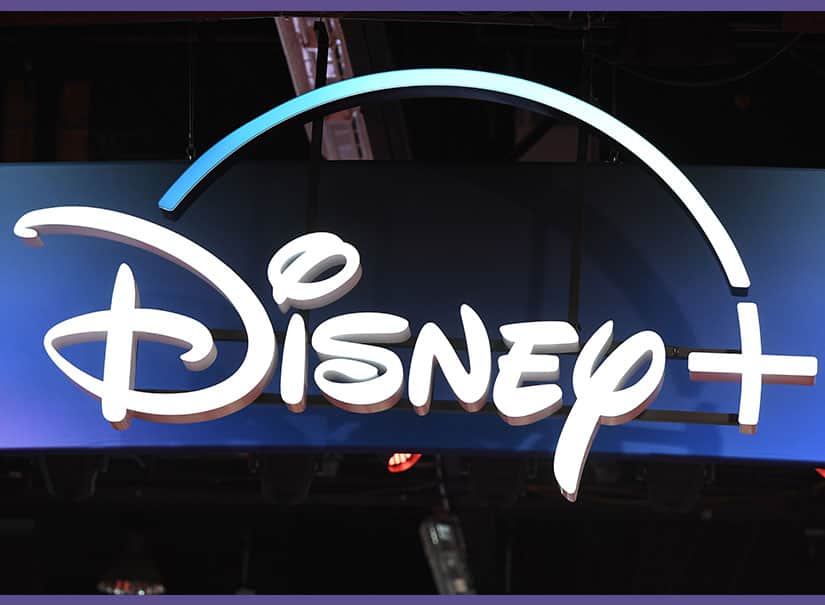 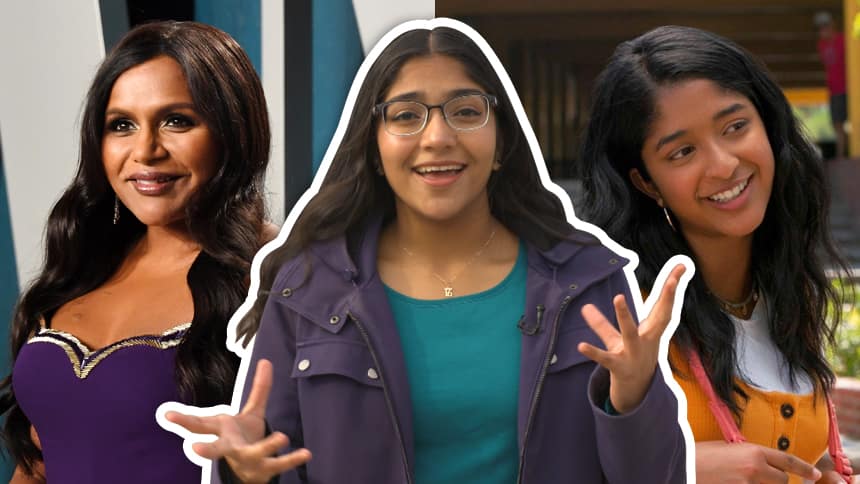