Within a few hours of a deadly shooting, flowers and signs were dropped off outside Fredericton’s police station, and flags were hung at half-mast. (Submitted by Marc Steeves)

Messages of hope and love overflow in Fredericton

Within just a few hours of a deadly shooting in Fredericton, the flags at the police station were lowered to half-mast as a sign of solidarity.

“We love you! Our brothers and sisters in blue! Thank you for all that you do,” read one sign.

Another one said, “Fredericton Police Force, your city has your back.”

People also dropped off flowers and piled them on the concrete sign in front of the station.

The suspect was apprehended and is in police custody.

Where is Fredericton, N.B.?

Fredericton is the capital of New Brunswick.

With a population of about 58 thousand people, it’s one of the smallest provincial capitals in the country.

What are people saying?

People across the country posted messages of love and support on Twitter. 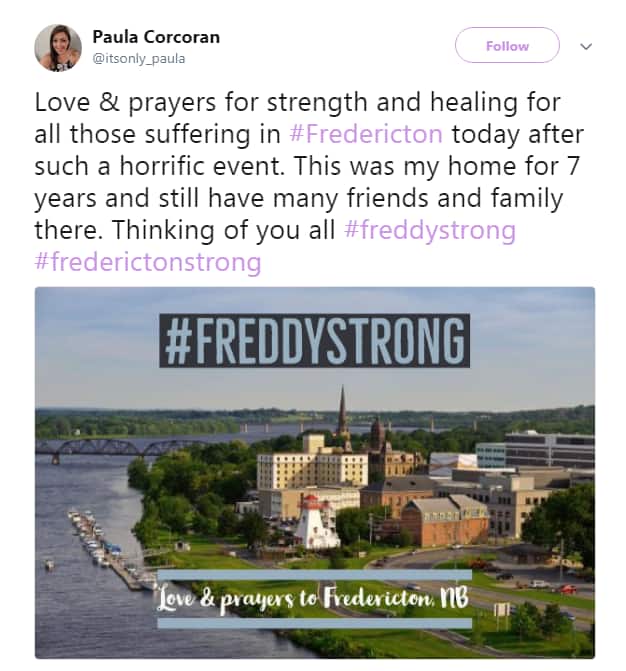 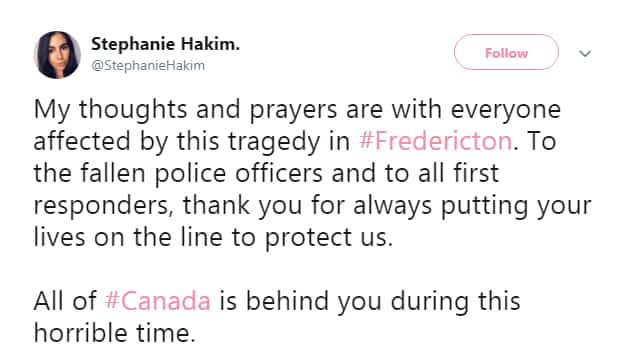 Who can I talk to?

The New Brunswick government suggested anyone who was feeling stressed by the situation to reach out to friends and family.

Here’s what you can do: 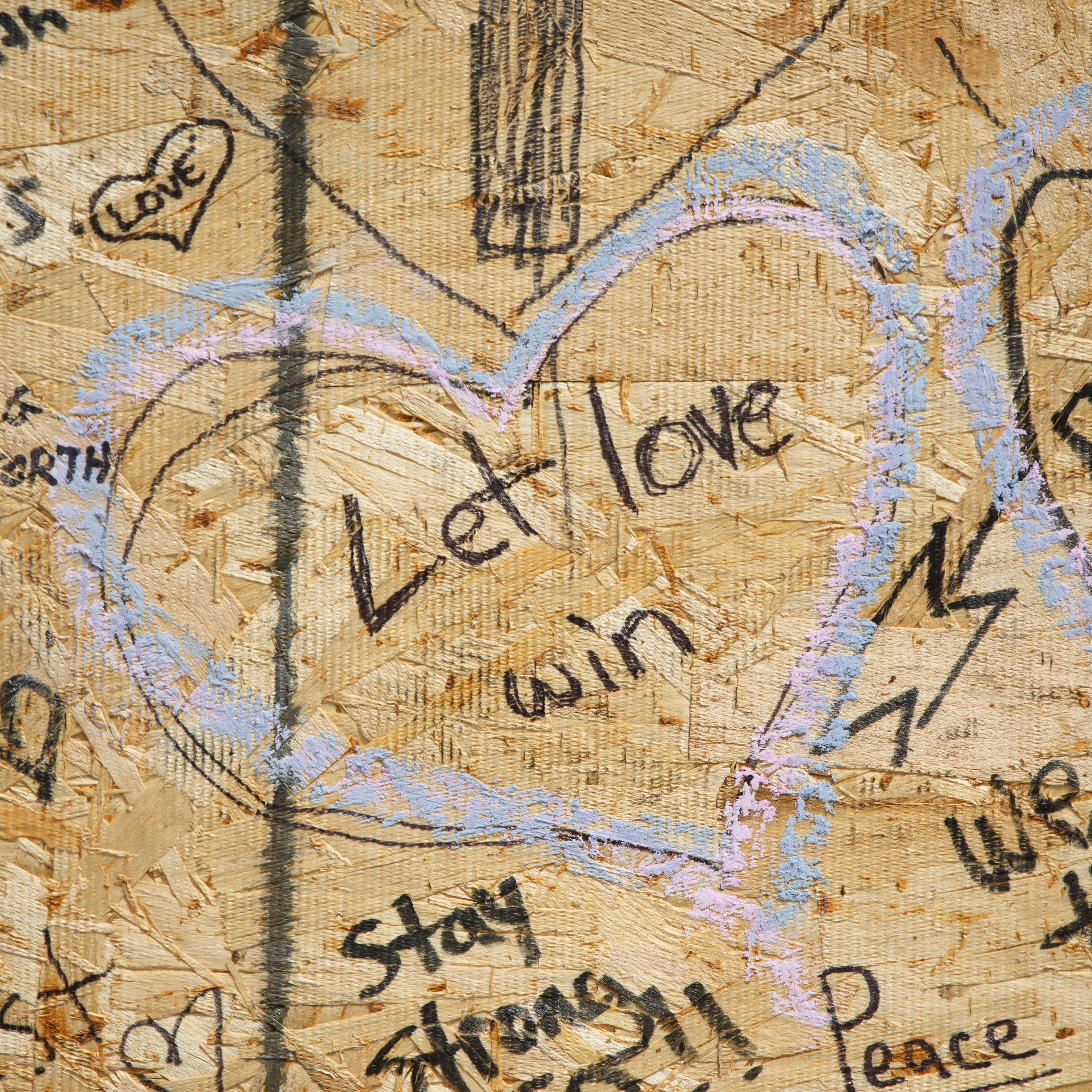 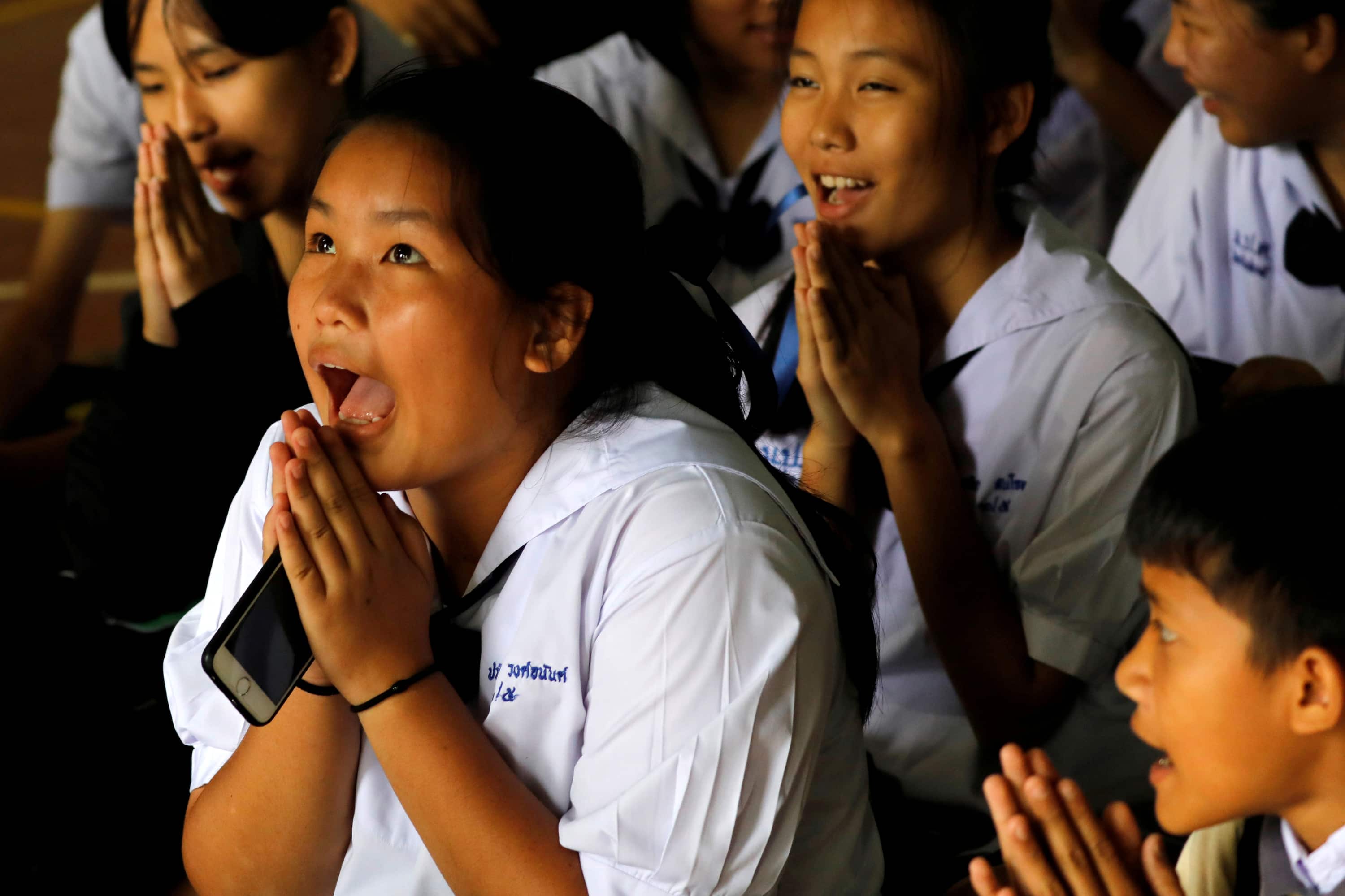