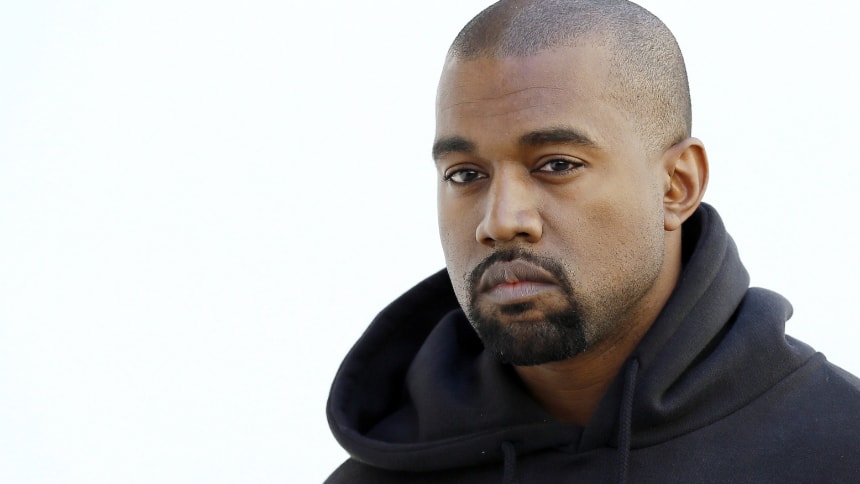 Plus, some other one-name celebs

U.S. rapper Kanye West is no more. Instead, he is now officially known by only one name: ﻿Ye.

That’s right, he “yeeted” his former middle and last name.

From Kanye Omari West to just one name, one syllable: Ye. Pronounced like “yay.”

The change was legalized in a Los Angeles court by Judge Michelle Williams on Oct. 18.﻿﻿ 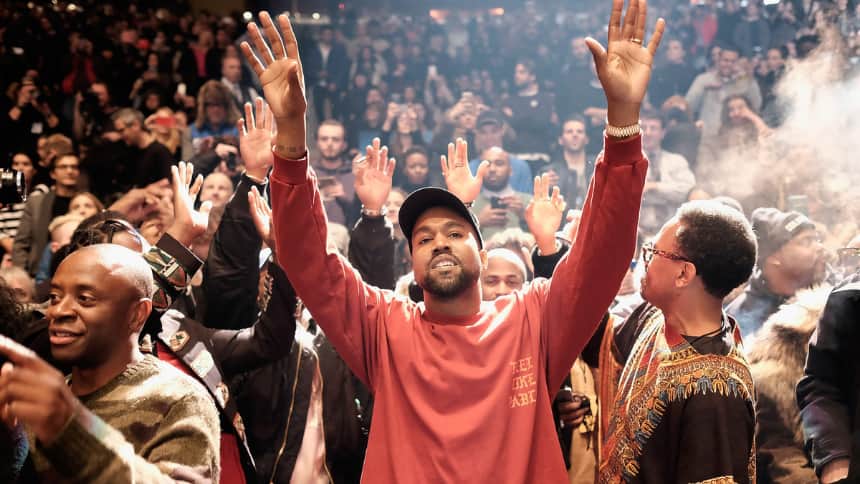 Ye is not only a well known rapper, but also a fashion designer for his brand Yeezy. Here he is at a runway show and performance in 2016. (Image credit: Dimitrios Kambouris)

Ye isn't the first celebrity to legally change their name to just one word, but his decision is capturing attention right now, in part because it's just the latest chapter in the headline-grabbing story of his life.

He has used the name Ye on social media for years.

Back in 2018, Ye tweeted that he wanted the name change, saying that he was “the being formally known as Kanye West. I am YE.”

It wasn’t until Aug. 24 of this year when he formally filed the paperwork to change his name.

The story behind the change

On his petition to change his name, Ye said it was for “personal reasons.”

He has said in interviews that Ye is a shortened version of his full name — and one that he likes.

Ye has also said that it’s a word that’s used throughout the Bible. 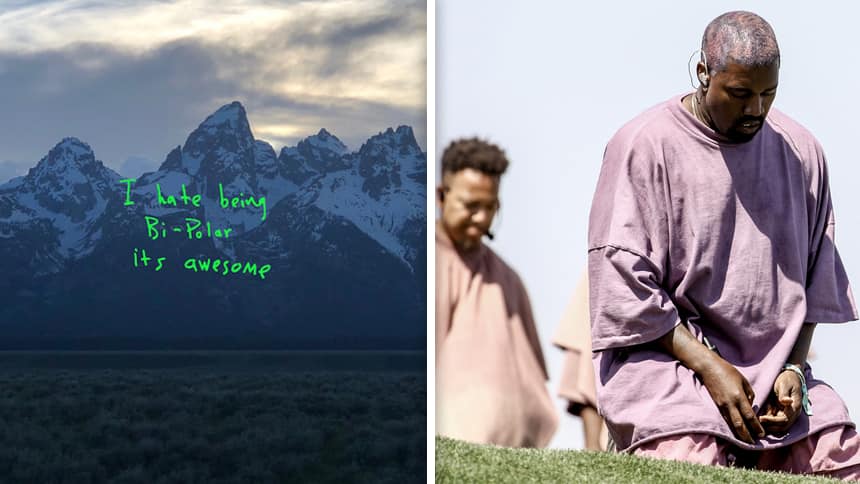 On the left is the album art for the 2018 album, Ye, which makes reference to the rapper’s struggles with mental health and bipolar disorder. In the photo on the right, Ye takes a moment to pray during a Sunday service performance at Coachella in 2019. (Image credit: Def Jam Records, Rich Fury/Getty)

Some have suggested that Ye’s name change is just the latest in a string of attention-grabbing decisions by the star.

The delay of his latest album, DONDA. 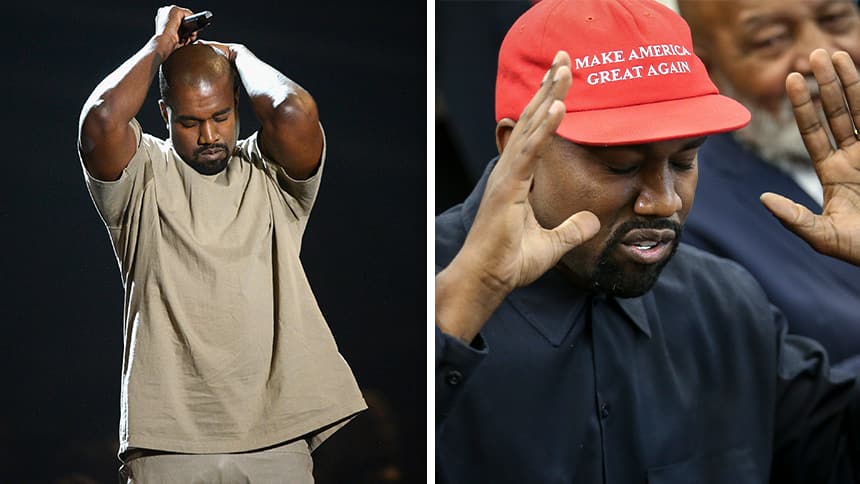 Ye has opened up before about having a mental health condition called bipolar disorder. Bipolar disorder is known to cause extreme mood swings, including emotional highs and lows. Ye surprised some fans when he left the presidential race to support former U.S. President Donald Trump in Trump’s failed campaign to get re-elected. (Image credit: Kevork Djansezian/Getty)

Bipolar disorder is known to cause extreme mood swings, including emotional highs and lows.

Fans and followers of the rapper were quick to meme and react to the name change. 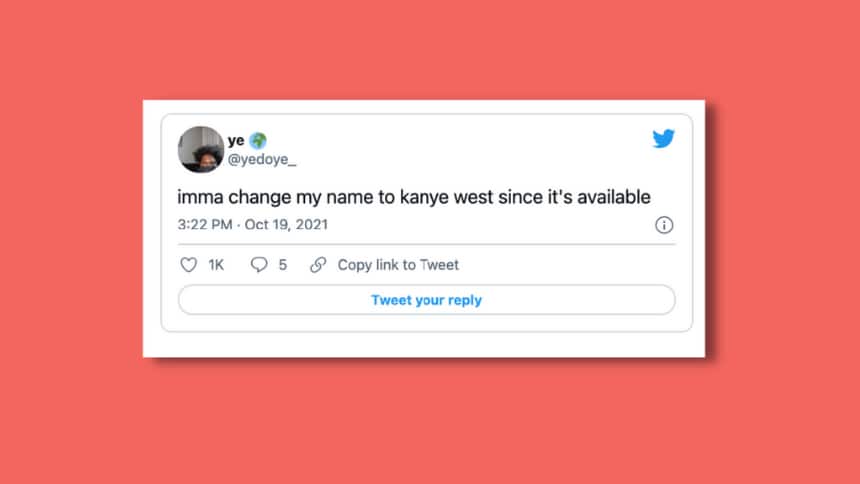 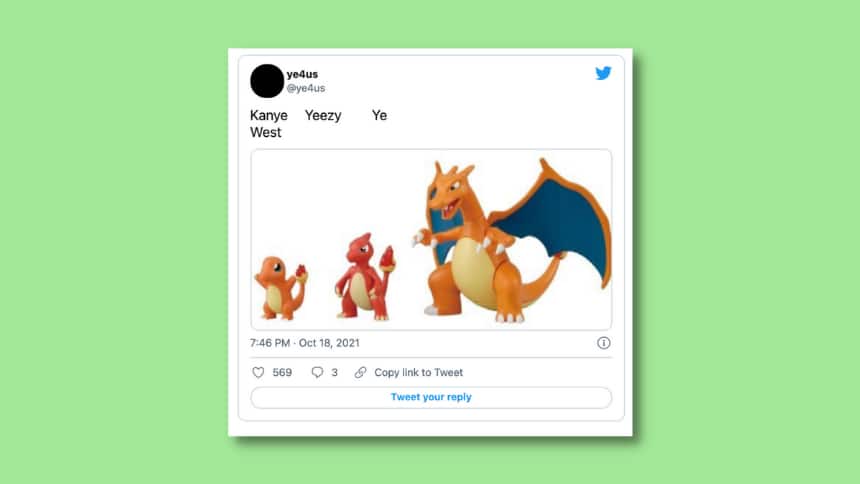 But with Ye’s recent appearances in creepy face masks, plus his new hair cut, most folks on social media quickly seemed to forget about the official change to Ye. 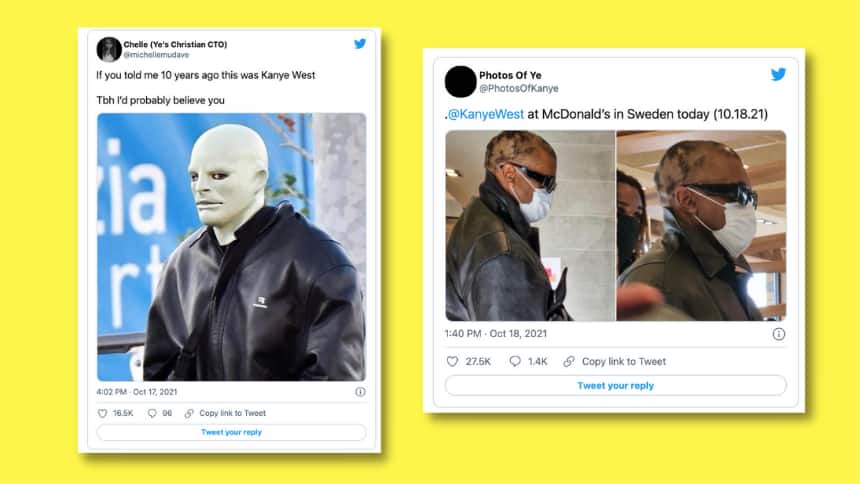 Ye isn’t the only one-name celeb around.

Being called by only one name is known as being mononymous, meaning mono (one) and nymous (name).

Other mononymous celebrities include: Beyoncé, Rihanna, Drake, Adele and Pink.

The difference is that these stars haven’t legally changed their names to just one word. 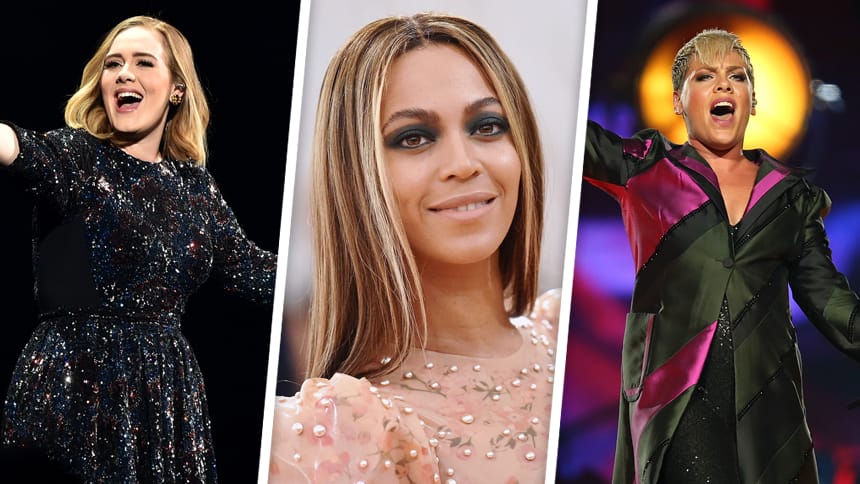 Thinking of changing your name?

Name changing is often more complicated than it seems.

Although it’s fun to be called by a favourite nickname, legally changing your name at a young age not only costs money and involves lots of paperwork, it requires permission from a guardian, too.

That said, it does give kids the option to take control of their names once they get older.

You see, Ye isn’t the only unique name to make headlines recently.

When Elon Musk named his son X Æ A-12 last year, some wondered if there might be a name change in his future as well. 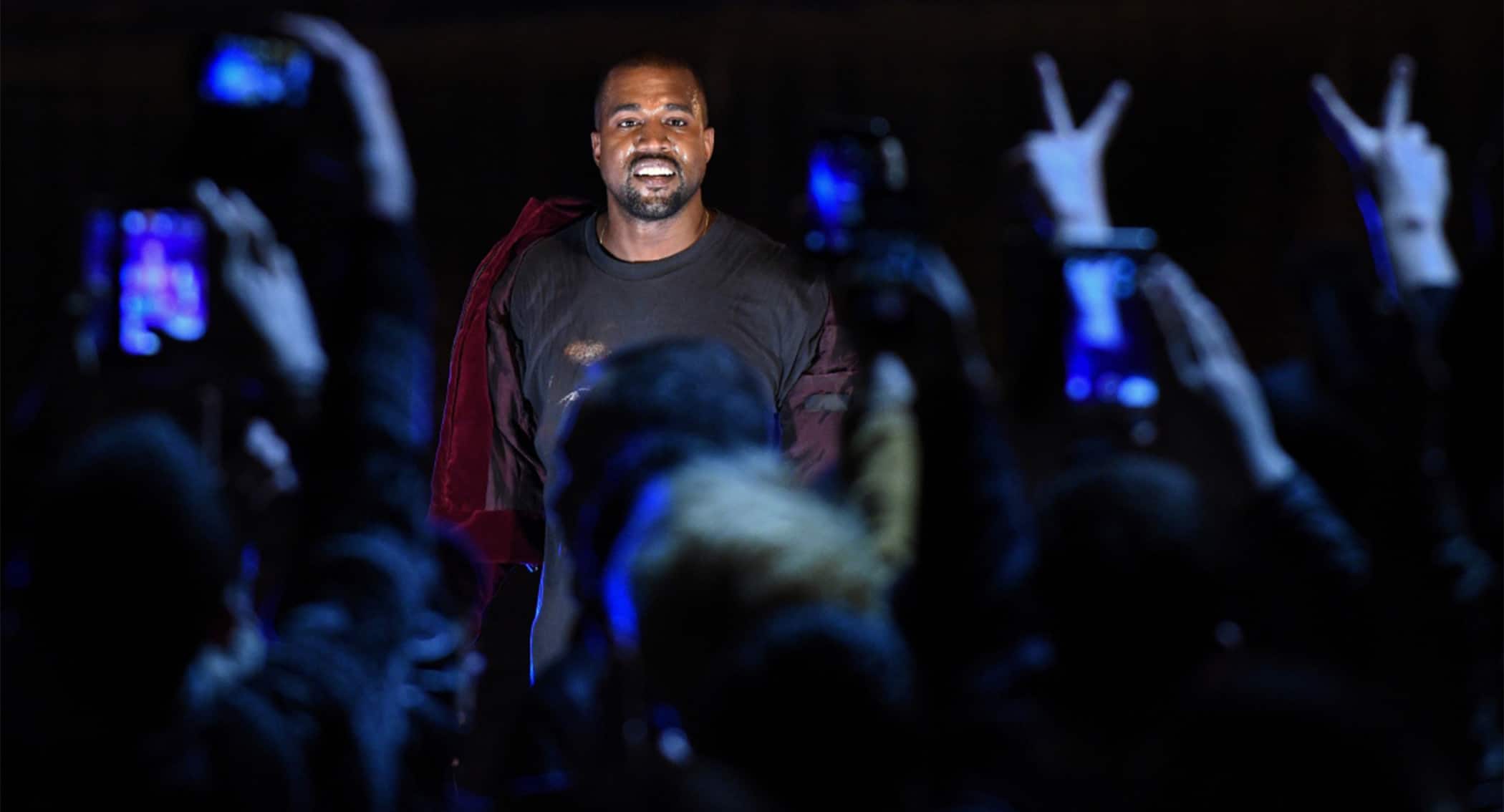 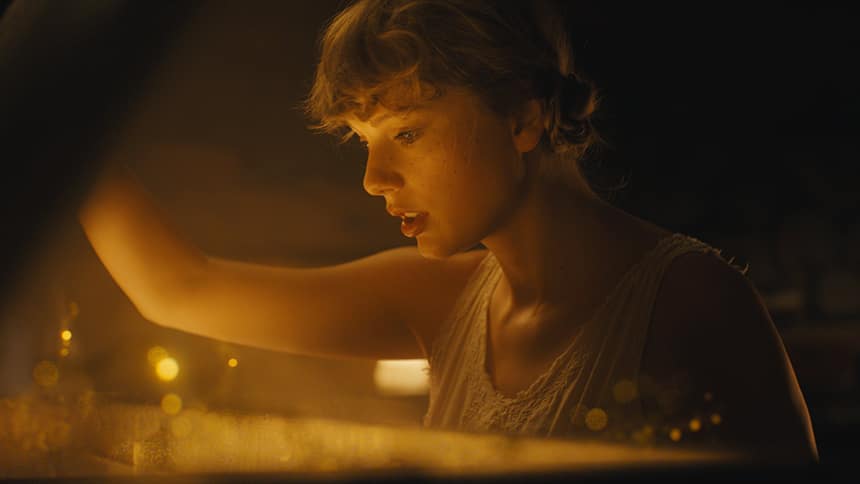