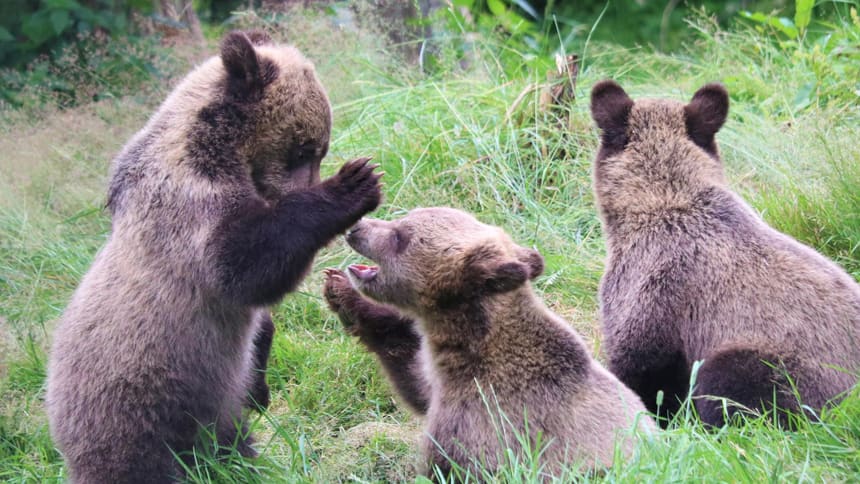 These bear cubs are among several orphaned baby animals across Canada that have recently been rescued and given homes and care. (Image credit: Greater Vancouver Zoo)

Meet these rescued orphaned baby animals from across Canada

The young moose, otter pup and bear cubs will melt your heart

But these baby animals have been given a second chance.

Meet a days-old otter, moose calf and bear cubs that are settling into their new homes.

This moose calf is now in the care of a preserve in Whitehorse after becoming an orphan last week.

The calf and its mom were hit by a car, but the mom didn’t survive. 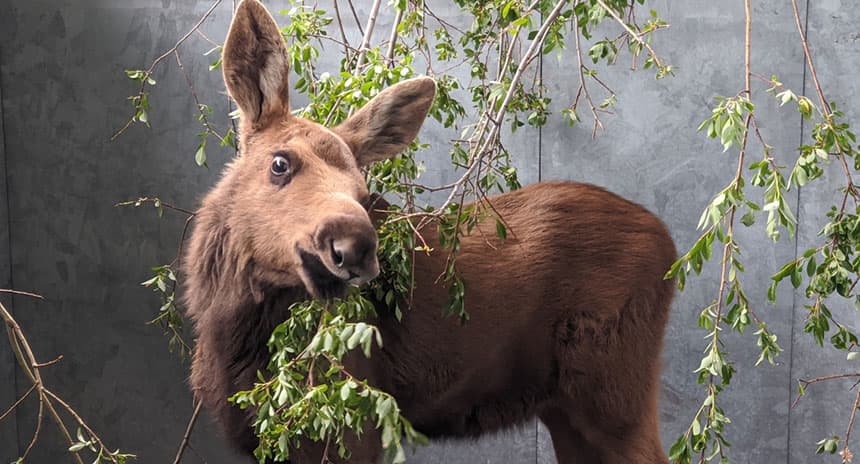 The young moose is estimated to be between seven and nine weeks old. (Image credit: Steve Silva/CBC)

The young moose had some injuries as well, but the calf’s caregivers say it is recovering and doing well.

Staff at the preserve say they hope to gradually introduce the moose into larger habitats at the preserve, where it can eventually live among other moose. 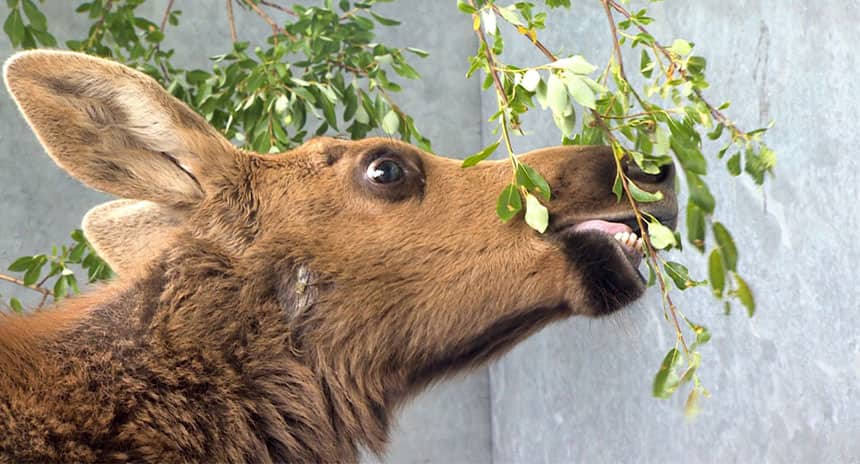 Caregivers of the young moose say the calf is laid-back and hungry for endless amounts of willow. (Image credit: Steve Silva/CBC)

It’s hard to imagine an animal this fluffy — but it turns out they exist.

This otter pup was just 10 days old when it was rescued by a marine mammal rescue centre in Vancouver a few weeks ago. 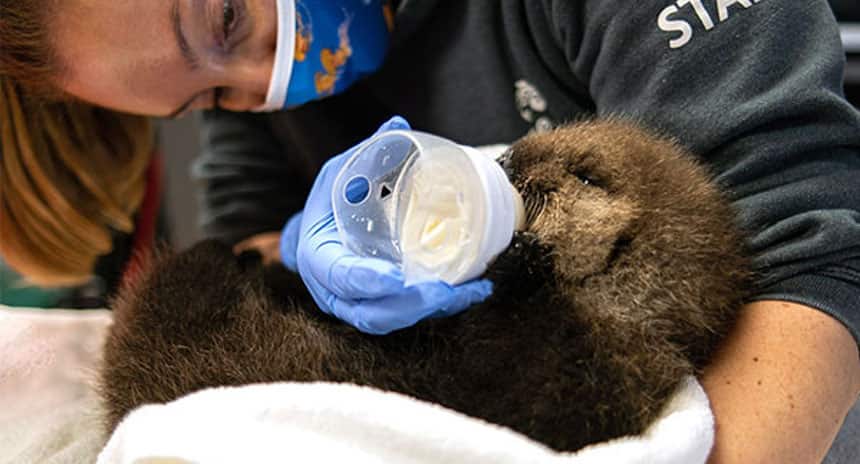 It was found orphaned and crying in the waters off the northwest tip of Vancouver Island.

The pup, which staff have named Joey, would normally learn to feed, swim and groom itself from its mother — so it has a long learning journey ahead.

But staff say the pup is already starting to feed well, which is a good sign. 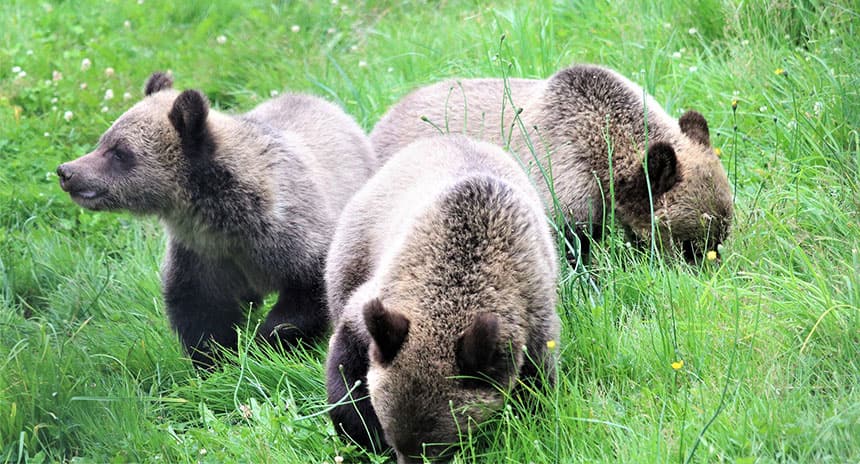 The zoo says grizzly bear babies typically stay with their mother for three years before heading out on their own, so these cubs will require special care.

But staff say the cubs are healthy, playful and settling well into their new home. 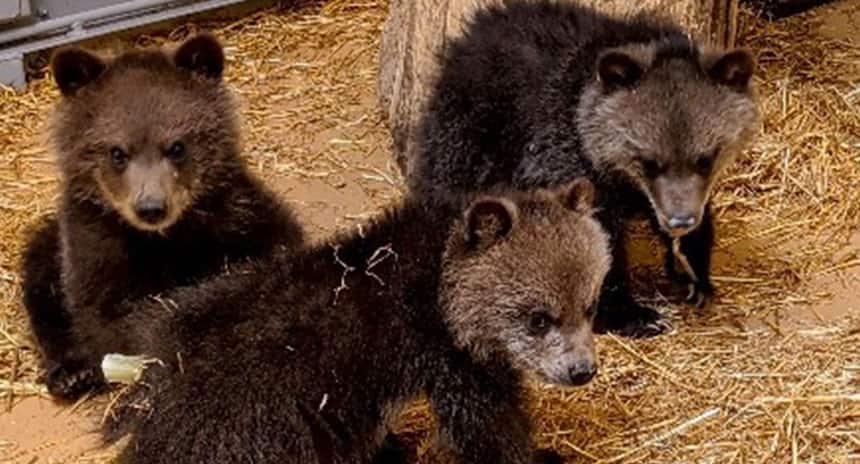 The bear cubs were originally rescued by the Calgary Zoo in May and then brought to the Greater Vancouver Zoo. (Image credit: Calgary Zoo/Facebook)

With files from Steve Siva, CBC News and The Canadian Press