The Move dancer Michaela Beck on being transgender and proud

Michaela Beck has had to overcome a lot to get to where she is now.

In the new season of the dance series The Move, called The Move 3: Kids, the 17-year-old dancer celebrates her transgender identity through a powerful acro-style dance, waving the transgender flag high.

But being openly transgender wasn’t always easy for Michaela.

It all started when Michaela was 10 and watched an episode of The Next Step, a Canadian TV show about a fictional dance studio.

“I saw these dancers do these turns and flips and I was so amazed by it and I knew it’s what I wanted to do,” she said in an interview with CBC Kids News.

Shortly after, she joined her first of four dance studios in her small town of Brockville, Ont.

At the time, Michaela was living her life as a boy, which was the gender she was assigned to at birth. 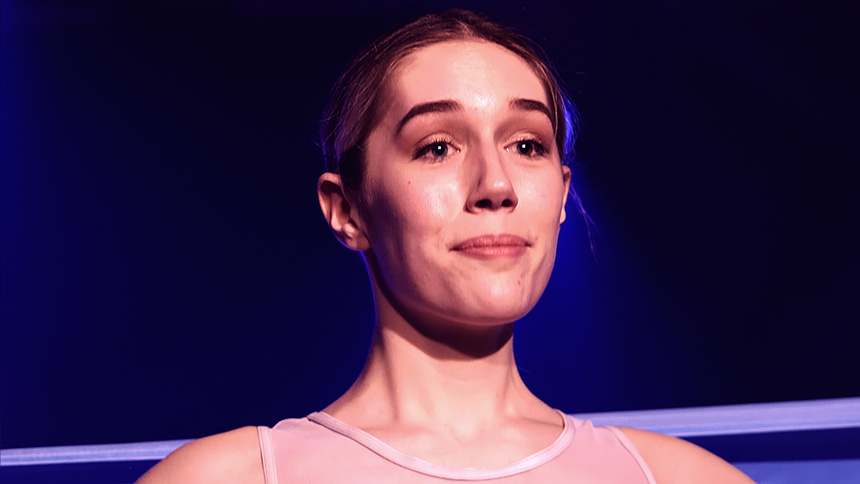 Michaela Beck said she wants people to ‘judge from the inside, not from the outside.’ (CBC Arts)

However, early in her dance career, Michaela started her transition to female.

This is because she is transgender.

Generally, transgender refers to someone who identifies with a gender that doesn't match the one they were assigned to at birth.

Michaela was born in a male body, but has “always felt female in every other way.”

For her, transitioning meant taking steps to help her outside body match the way she always felt inside, as well as changing her name and using she/her pronouns.

Michaela said that although she mostly got positive support from her fellow dancers, not everyone was so accepting.

“I went through a lot of bullying, not just from some students but from teachers,” she said. “That really put an impact on my dance, but it’s made me stronger and it’s made me who I am.”

One of the owners of the dance studios she joined refused to call her by her preferred name and pronouns.

“I just thought, ‘This is who I am and you’re not going to give me a chance or let me be myself?’ I knew it was toxic and that I couldn’t be there.” 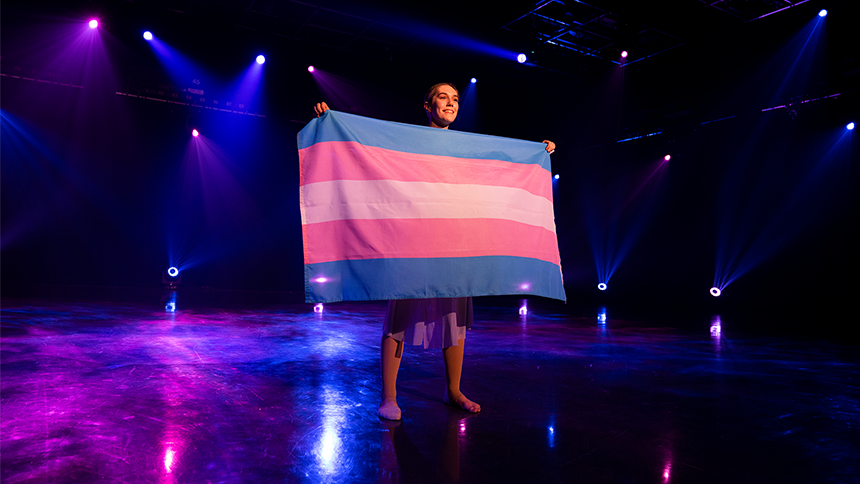 Her saving grace ended up being one of her acro teachers, who was also part of the LGTBQ community.

“He really inspired me to put 100 per cent into my dancing…. He totally accepted me for who I am and that’s what I really needed at the time.”

She said that ultimately, it’s dance that’s helped her to figure out who she is and to be confident in her identity.

“Dance has helped my transition go a lot smoother. It’s helped me figure out that dance comes from the heart…. If I can’t talk it out, I will dance.”

And dance she does.

In the new season of The Move, Michaela shares more of her story and teaches viewers about the world of acro-dance, a style that combines classical moves with acrobatics.

Michaela said that her experience on The Move taught her a lot about letting loose.

“You can’t be a perfectionist because you can’t film it a million times. It let me let loose because I knew I didn’t have to do it perfectly since they were taking multiple shots.”

Looking back at her journey, Michaela tries to view everything through a positive lens.

“I say thank you for giving me those experiences because if I didn’t have them I wouldn’t be the confident girl I am today.”

When asked how she wants to change the world of dance, Michaela takes the same positive outlook. 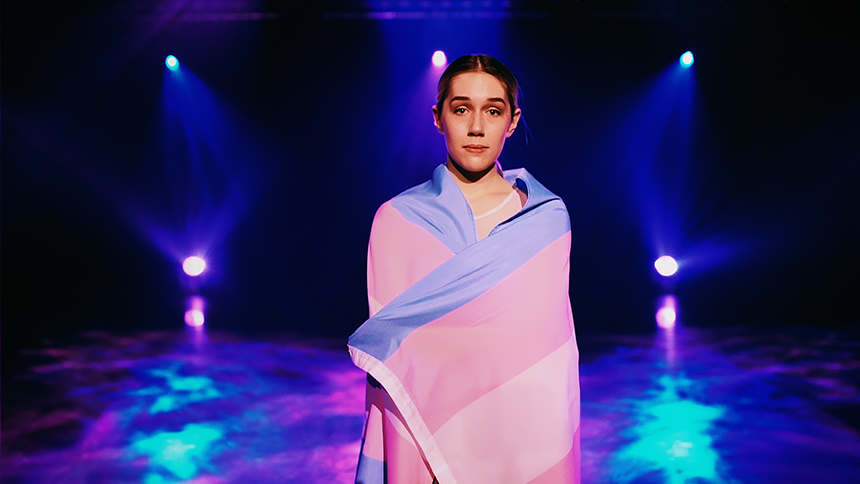 “I’d love to change the competition between dancers. We have to be happy for each other because it’s not just about our own journey, it’s about friendships and being a team.”

The Move is now streaming on CBC Gem

Michaela is just one of nine kids from across Ontario in the new season of The Move, which is the first to have an all-kids cast.

This season, each of the dancers, ranging in ages from nine to 17, has their own dedicated episode where they share their story and break down their favourite move, from the Whoa to the Wave.

The Move 3: Kids is now available on CBC Gem, so you can start learning all of the nine dance moves while physical distancing. 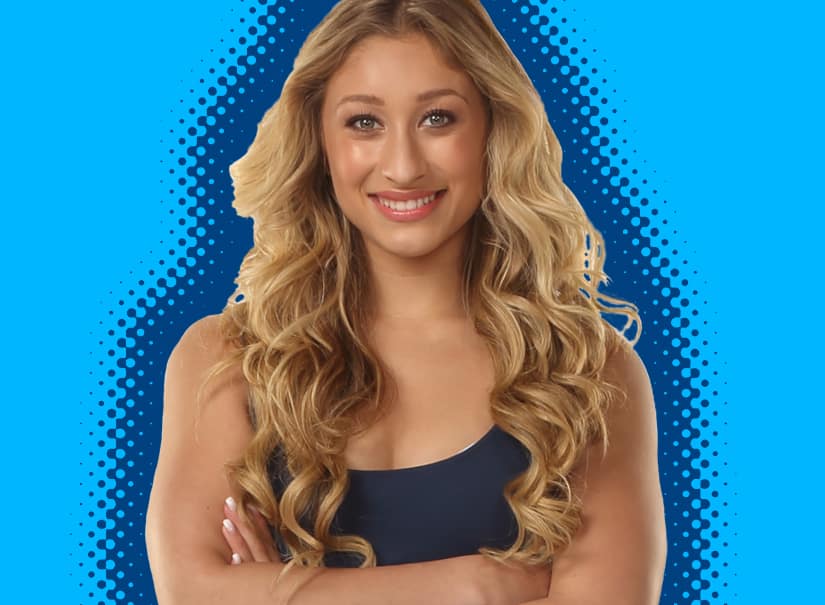 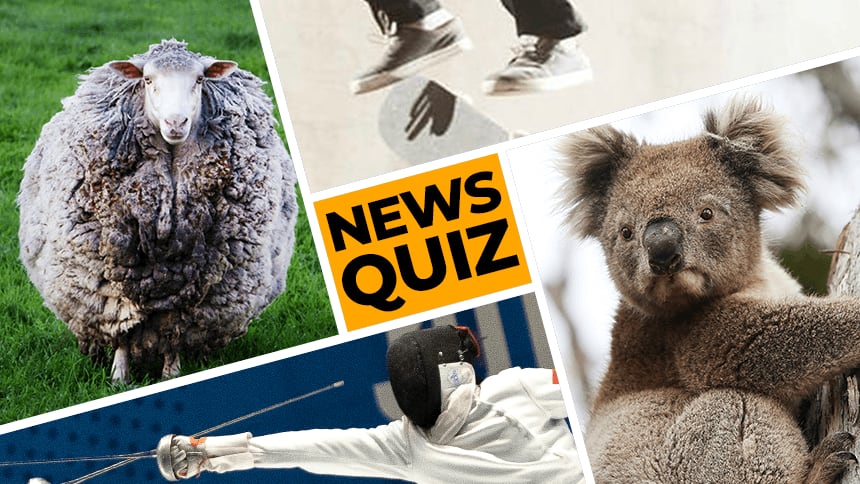