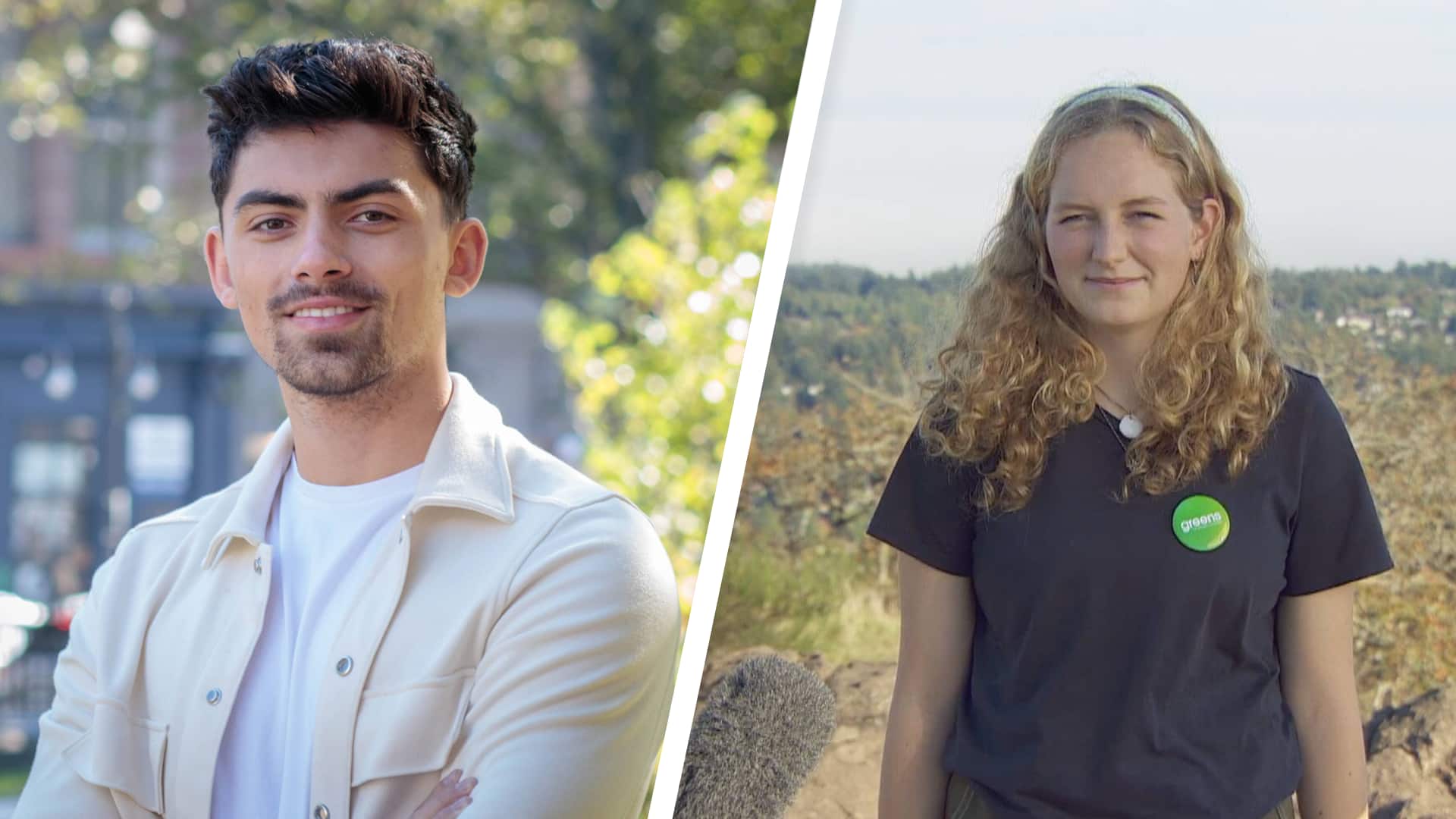 Political candidates in B.C. and Nova Scotia share their goals

By standing up for what they believe in, two young politicians hope to take a seat in politics.

Both candidates are running in separate elections on opposite sides of the country.

Max Emerson Taylor, 22, is running for mayor of Halifax.

Kate O’Connor, 18, from Saanich, B.C., is running for the Green Party in the B.C. provincial election.

Taylor and O’Connor have a lot in common: they’re pledging to tackle the climate crisis, make life more affordable and invest in mental health resources. 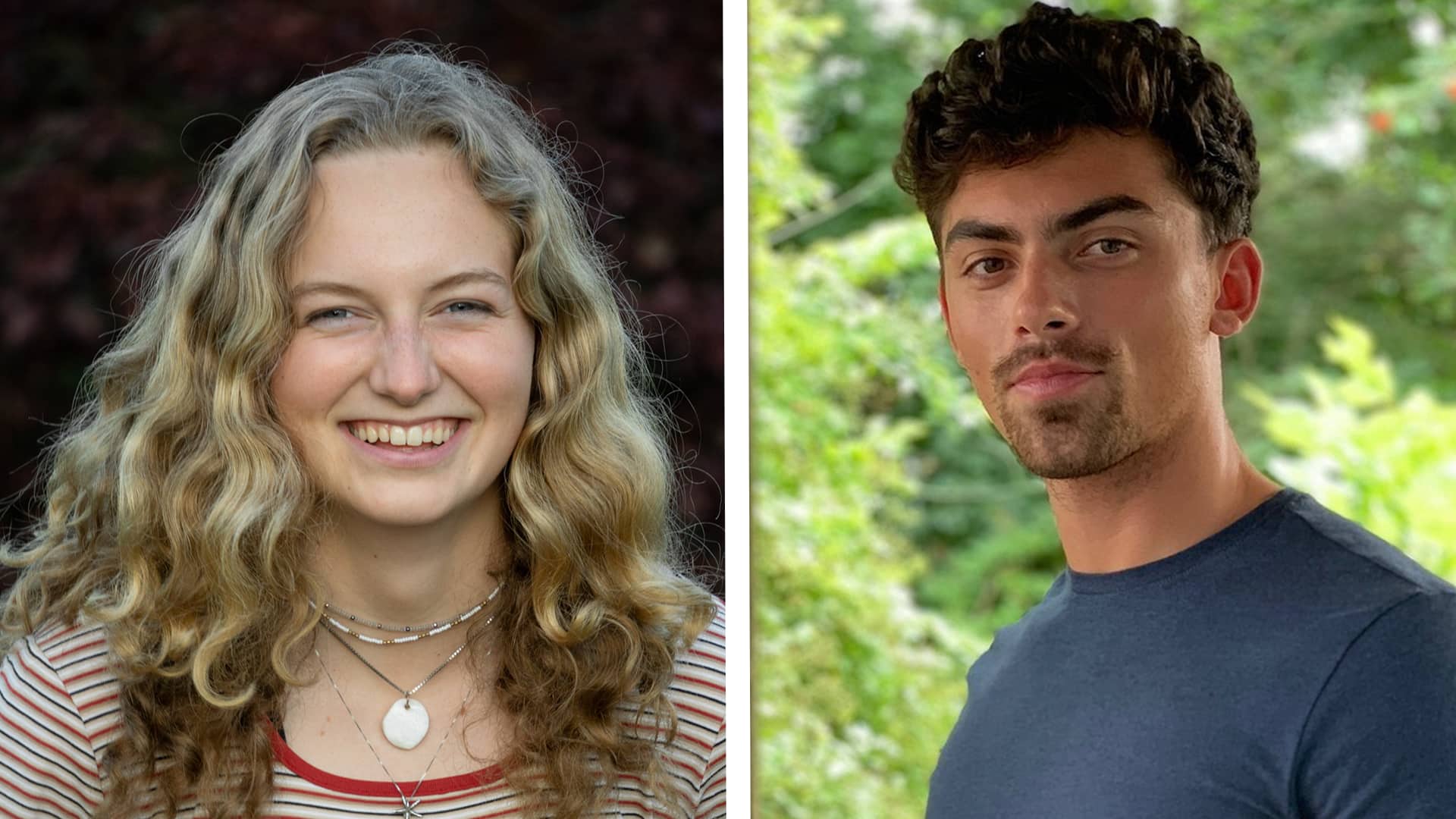 O’Connor’s age has also managed to make history. Having just turned 18 on Oct. 9, she's the youngest candidate to ever run in a provincial election.

Age is more than just a number

Taylor and O’Connor have been criticized because of their age.

O’Connor calls this a “tricky situation” and part of a cycle that can mean youth voices are ignored.

“I've been told that I'm too young and I'm not serious about what I'm doing,” she told CBC Kids News.

“But I've also been criticized for not being politically engaged in the past. So it leaves youth in a tricky situation,” she said. 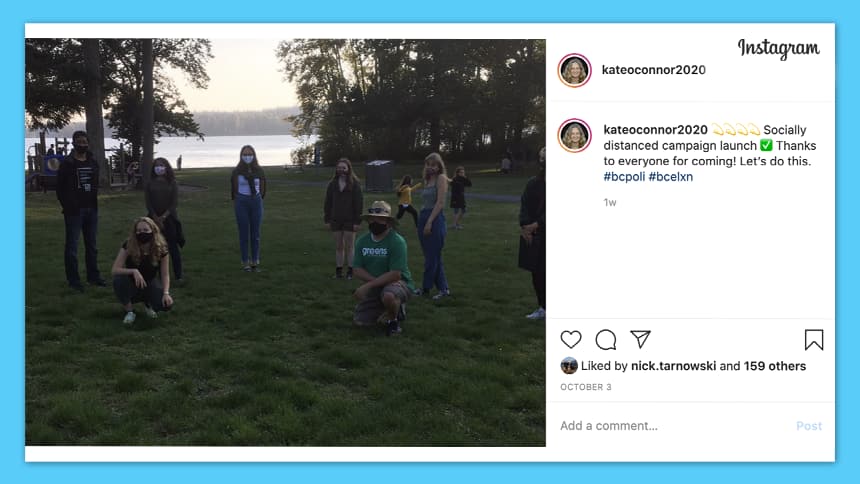 For Taylor, not being taken seriously has come as a result of his fame on TikTok.

Taylor has more than half a million followers on the video-sharing app and a lot of media focus has been about his TikTok, not his policies. 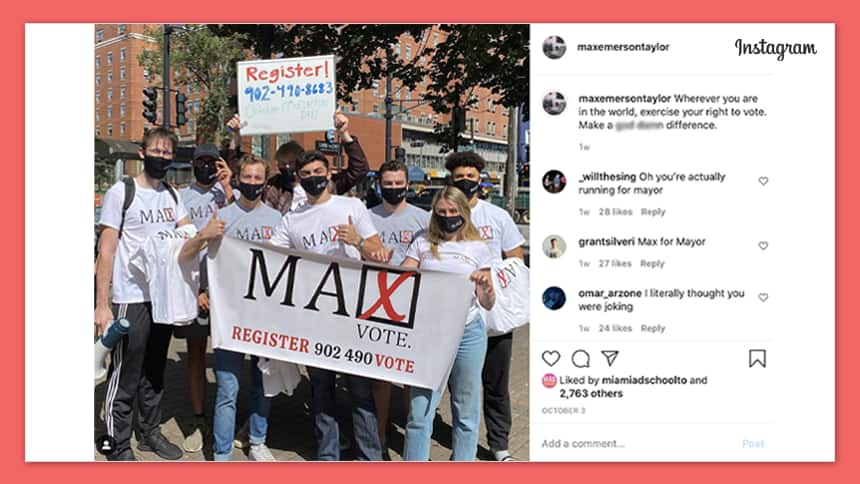 He admits that the transition from viral fame to politics hasn’t been easy, but it has taught him a lot about talking to people and receiving feedback.

Youth involvement in politics is important to both candidates.

They encourage all young people to be aware of what is happening in their communities.

Prior to running in the B.C. election, O’Connor was involved in political clubs in high school and volunteered on campaigns in federal and provincial elections. 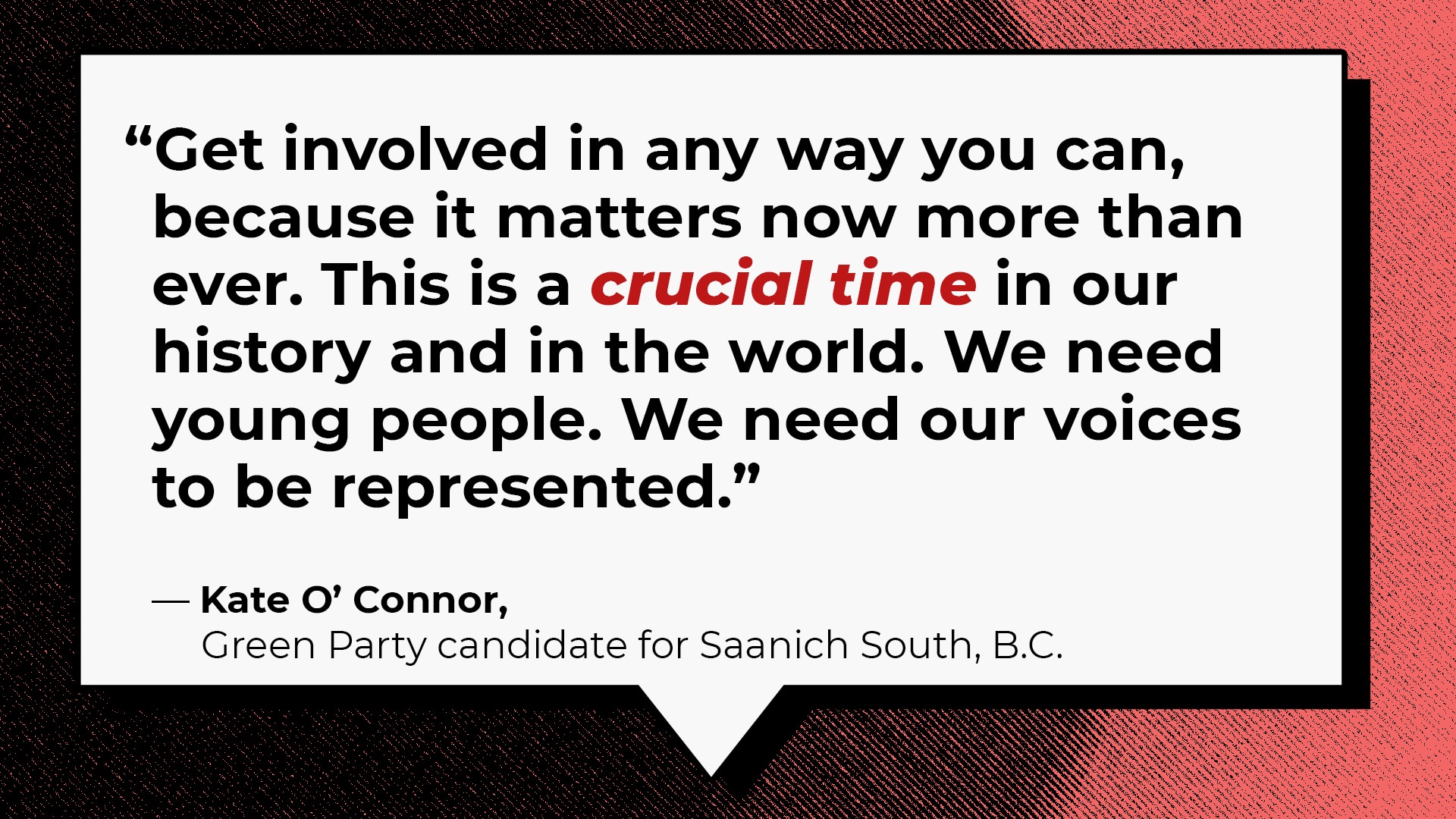 Taylor stressed the importance of social media in helping youth reach out to their local government representatives if they have questions or concerns.

And, on election day, showing up and voting if you are able. 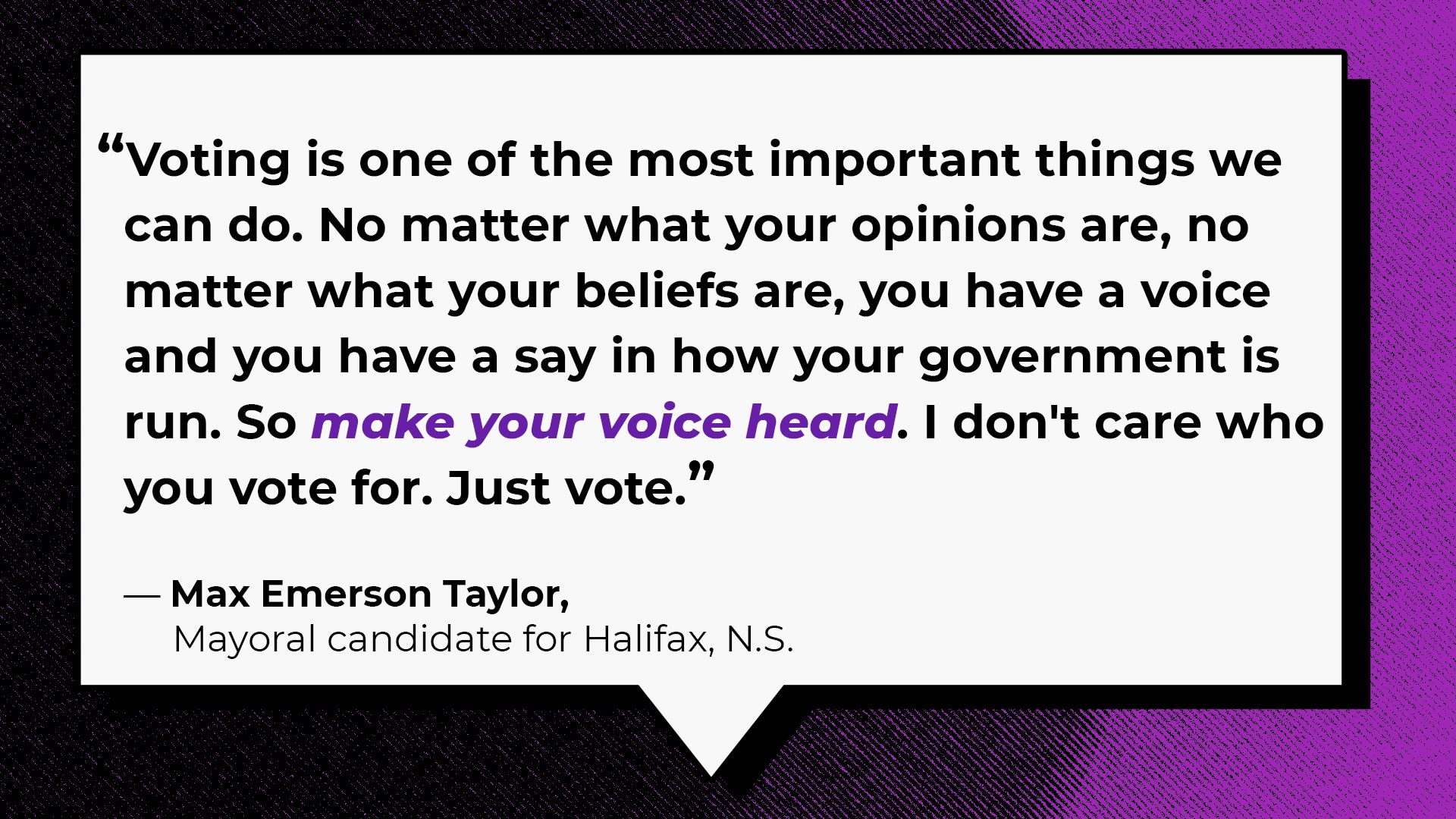 Too young to vote?

Taylor and O’Connor want other young people to follow in their footsteps and be politically active.

In Canada, you have to be 18 to vote in elections, but here are Taylor and O’Connor’s other tips for becoming involved in politics at any age: