This siphonophore, a deep-sea creature similar to a jellyfish, might be the longest animal of its kind ever found. (Schmidt Ocean Institute/Twitter)

Creature is made up of thousands of tiny clones

Oh, and dinosaurs, colossal squids and perhaps every other animal ever found, too.

There’s a new king in town and it’s longer than three school buses and about as thick as a broomstick. And no, it’s not a fire hose.

During a March expedition off the coast of western Australia, scientists spotted a siphonophore Apolemia that is thought to be the largest of its kind ever found.

Its exact size isn’t yet known, but thanks to a deep-sea robotic vehicle, researchers were able to estimate the spiral-like creature’s most outer ring.

They believe it measures 47 metres.

That’s almost twice as long as a blue whale, which average 25 metres in length. 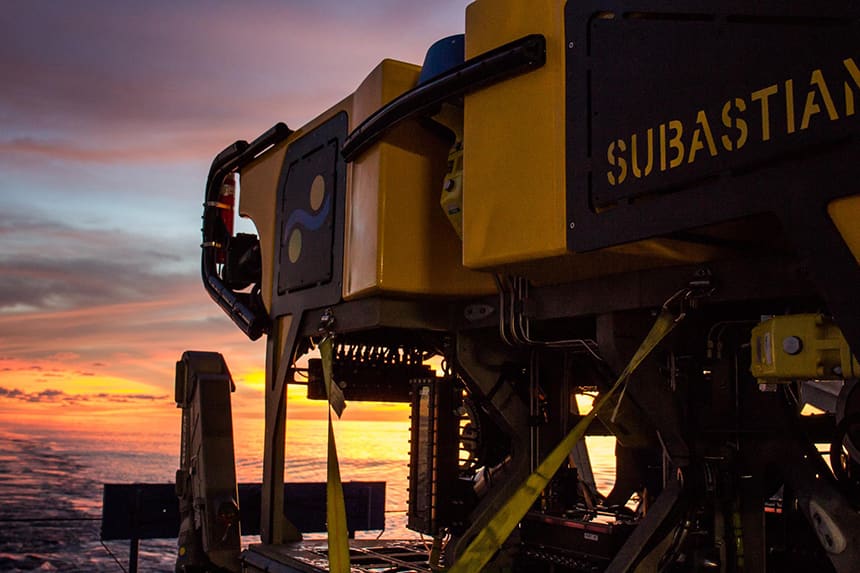 Scientists at the Schmidt Ocean Institute, based in California, used a remotely operated vehicle named SuBastien for the expedition, which used its lasers to take measurements of the giant siphonophore. (OffshoreInsight/Twitter)

Although the full length of the creature is still a mystery, a spokesperson for the Schmidt Ocean Institute told Newsweek that it could measure up to 119 metres once they get a more accurate measurement.

This would make it the longest animal ever found.

But what the heck is a siphonophore?

More of an ‘entity’

According to the Schmidt Ocean Institute, these “gelatinous strings,” which are roughly as thick as a broomstick, are more of an “entity” than one single animal. 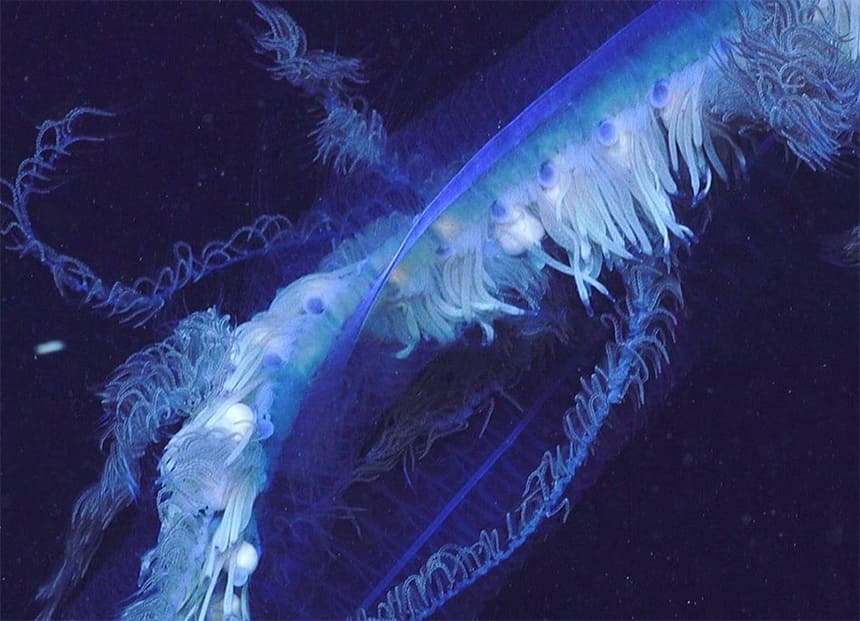 There are more than 180 known species of siphonophores, which generally reach lengths of more than 40 metres. (Schmidt Ocean Institute/Instagram)

“Tiny individual siphonophores [zooids] clone themselves [thousands] of times over into half a dozen different types of specialized bodies, all strung together to work as a team,” wrote the Schmidt Ocean Institute in an Instagram post.

Nerida Wilson, the lead researcher in the expedition, said they came across the creature by accident while coming up to the surface after surveying the sea floor for animals.

"We tend to have at least one or two scientists watching the camera because you never know what you might stumble across. And on this particular day, it was this amazing siphonophore," she said.

With files from Adam Jacobson/CBC 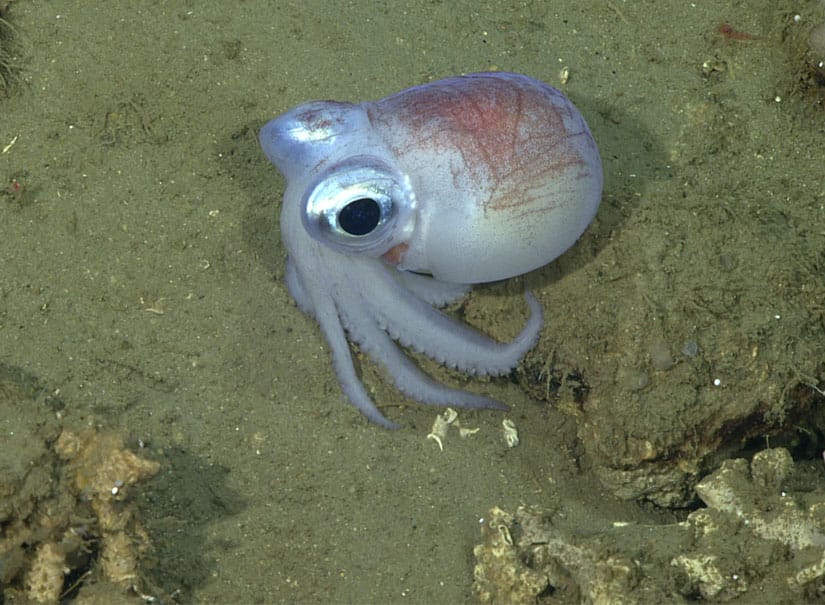 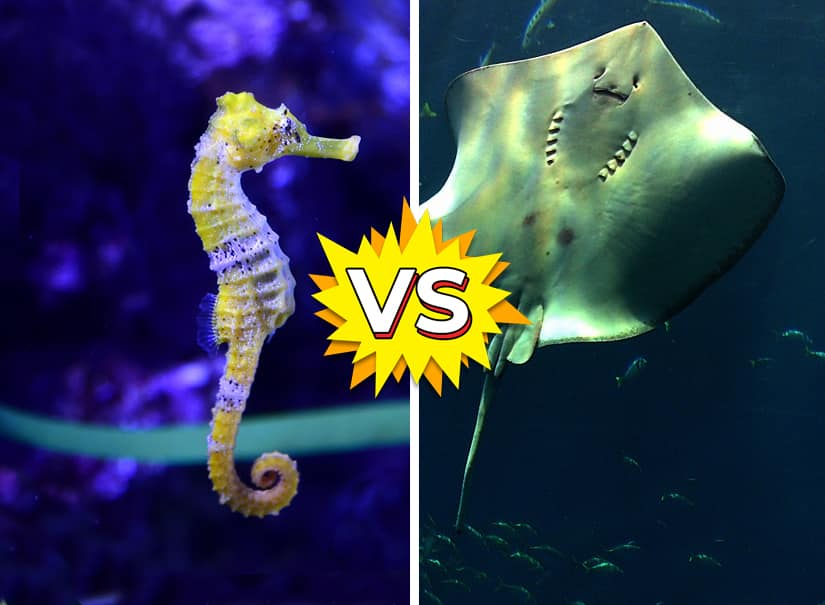