A kangaroo is seen by the burnt remains of a vintage car in Glen Innes, Australia on Nov. 11. High temperatures and low rainfall are contributing to the fire risk. (Brook Mitchell/Getty Images)

Living with ‘catastrophic’ fires in Australia

Teen has been feeding young kangaroos affected by fires

After a week of cancelled classes, Charlotte Wooldridge, 13, will be heading back to school today.

She lives in Diamond Beach, New South Wales, Australia, and last week she and her family evacuated their home because a bushfire had reached their property.

Bushfires — known as wildfires in Canada — are common in Australia, but this year they started earlier than usual and are expected to last a long time.

On Nov. 10, Charlotte and her older sister, Olivia, were up in the middle of the night, watching the fire in the distance, when their parents said it was time to leave.

CBC Kids News caught up with her a few days later. Charlotte Wooldridge, 13, said she saw bushfires three years ago, but these are worse. (Alissa Wooldridge) 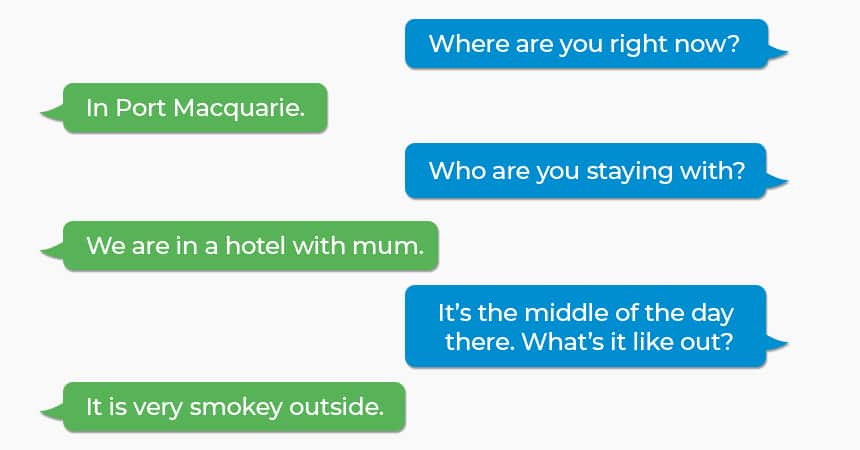 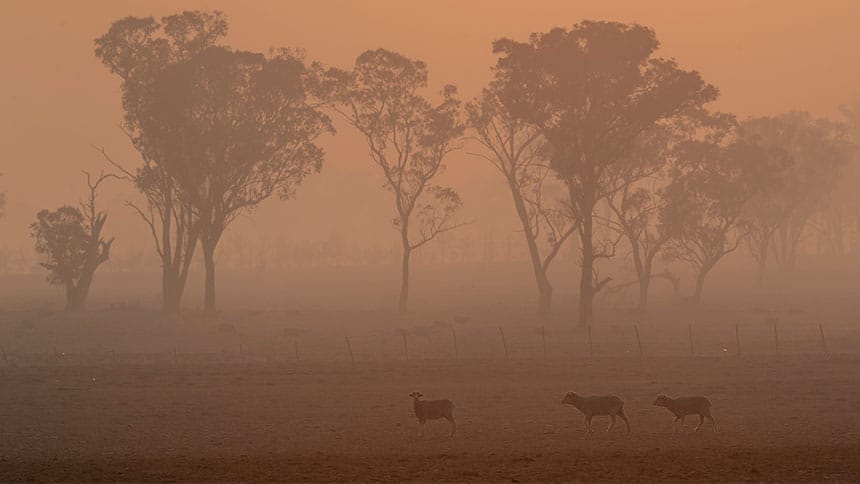 Port Macquarie is a town about an hour’s drive from Diamond Beach.

There are currently more than 100 bushfires raging across the east coast of Australia.

They are affecting people who live in two states: Queensland and New South Wales.

The country has been in a drought for three years.

Fires are caused by lightning strikes, people who drop cigarettes or who light the fires on purpose. 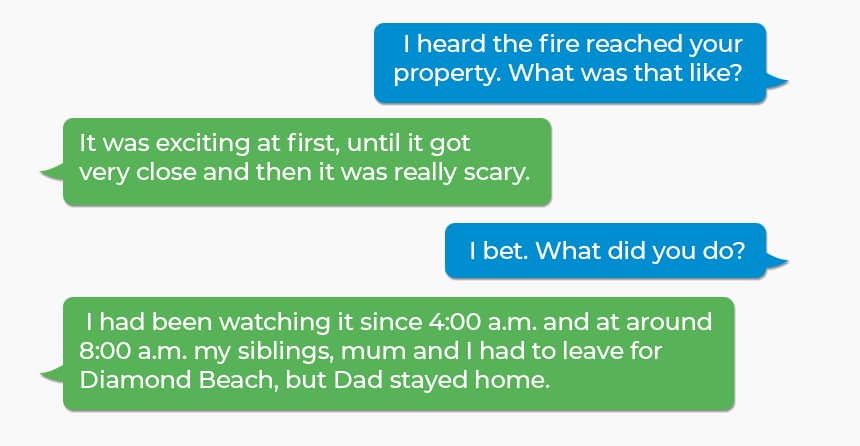 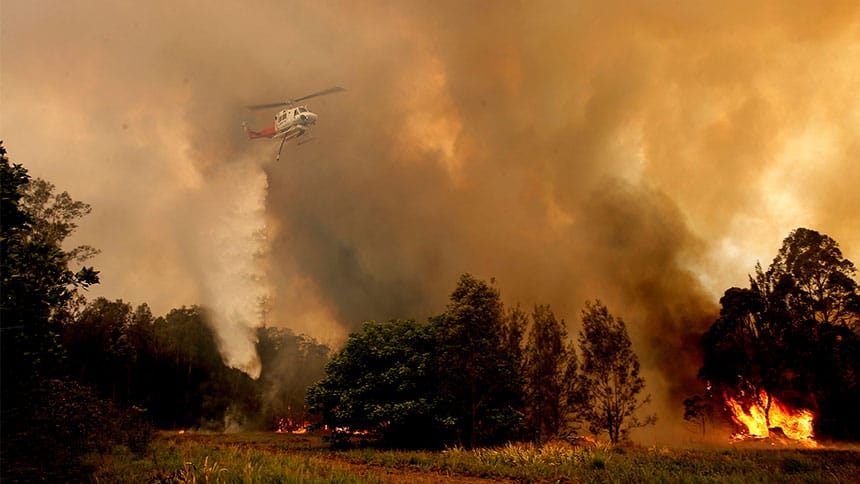 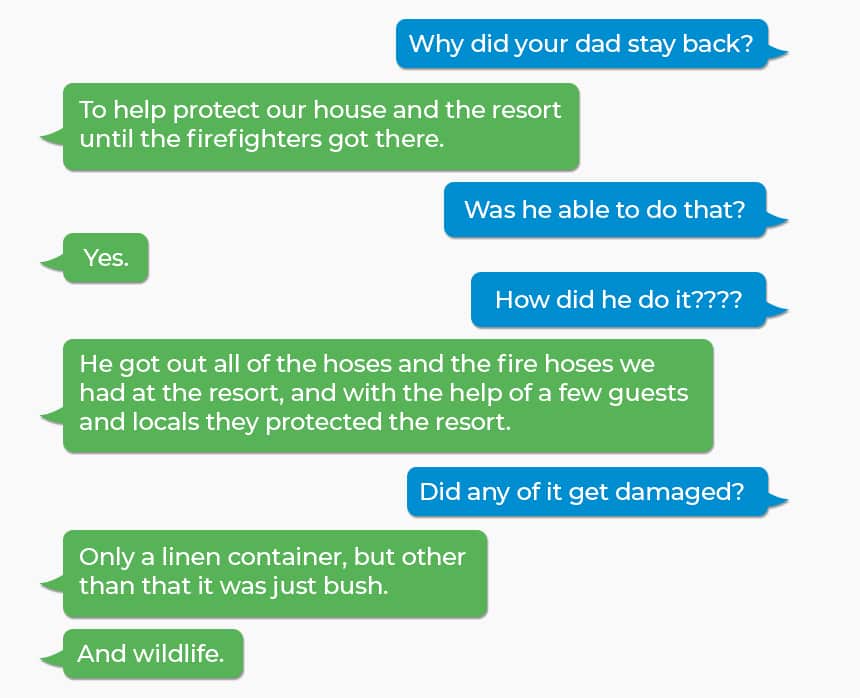 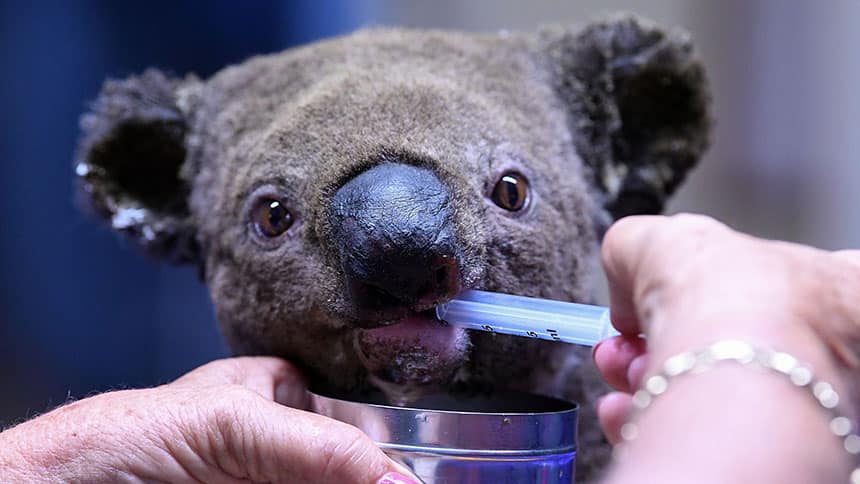 A dehydrated and injured koala receives treatment at the Port Macquarie Koala Hospital on Nov. 2. While this one was rescued from a bushfire, hundreds of koalas are feared to have died, according to authorities. (Saeed Khan/AFP via Getty Images)

Hundreds of homes have been destroyed, as well as a million hectares of farmland.

That’s about the equivalent of two Prince Edward Islands. 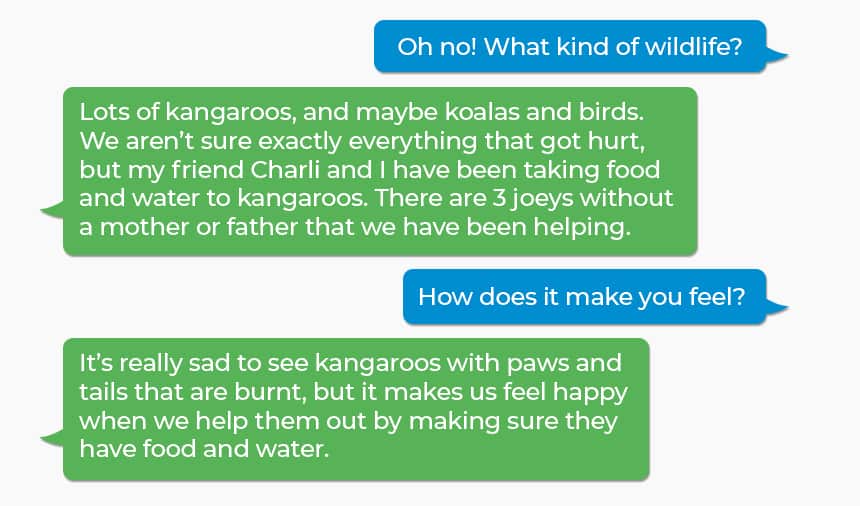 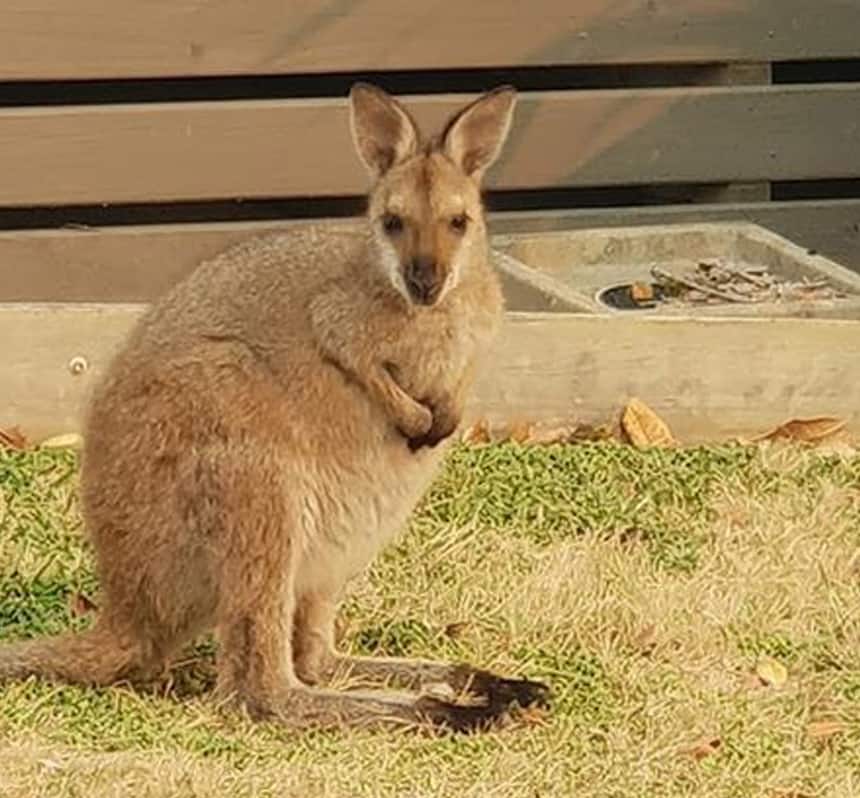 Charlotte has been taking care of this kangaroo, which has burn marks on its paws. While she was away, her dad was looking after it. (Alissa Wooldridge) 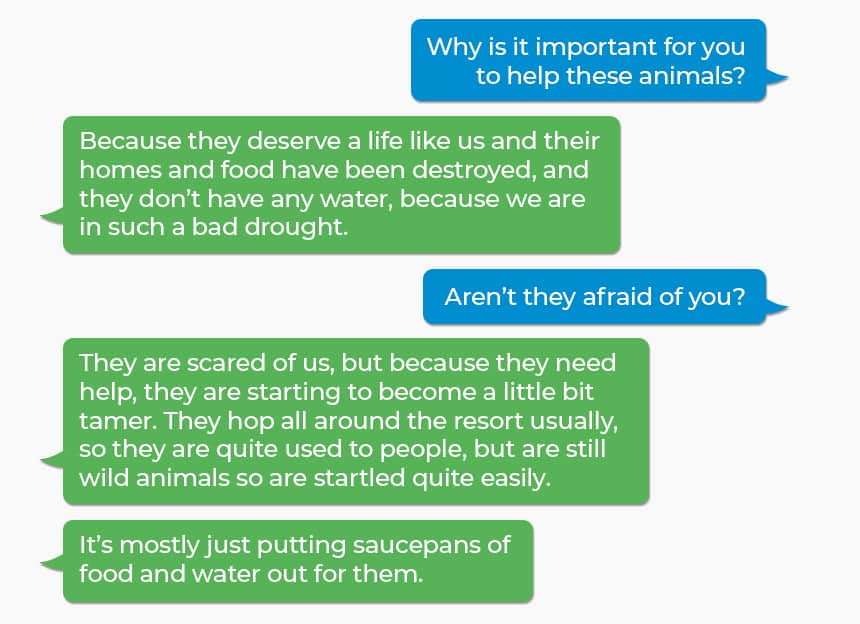 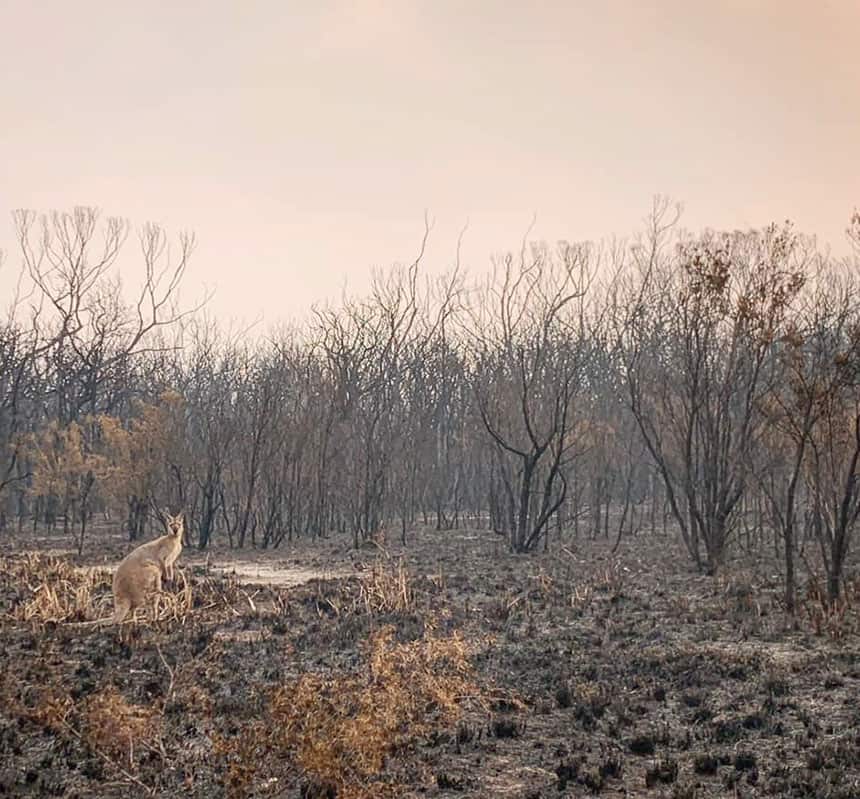 A kangaroo stands on charred vegetation in the aftermath of a bushfire in Wallabi Point, New South Wales on Nov. 12. (Adam Stevenson/Social Media via Reuters) 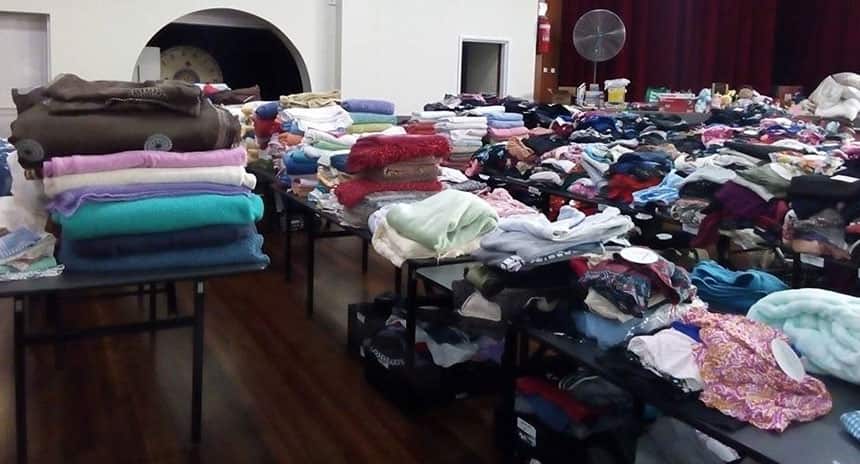 Donations have been piling up at an evacuation centre for people who lost their homes and belongings in the fires in Australia. (Submitted by Alissa Wooldridge) 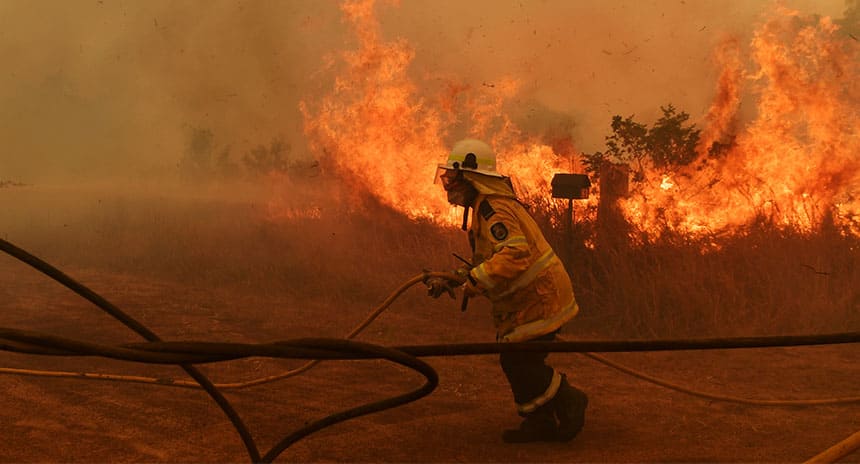 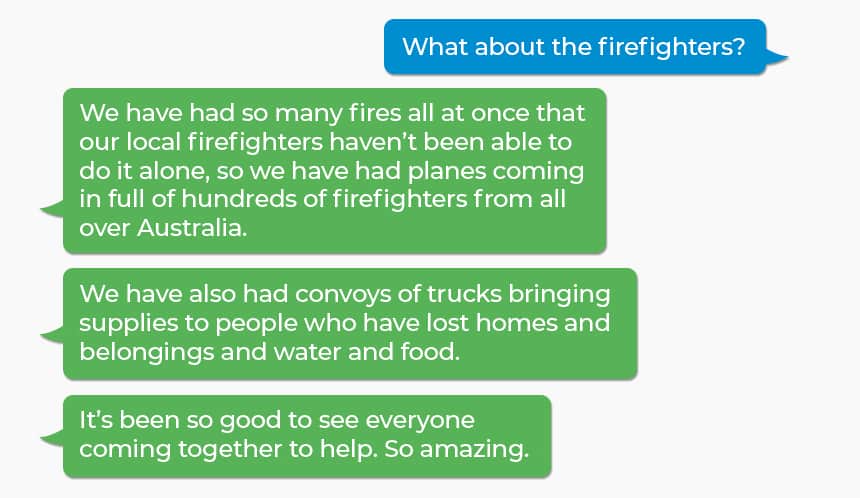 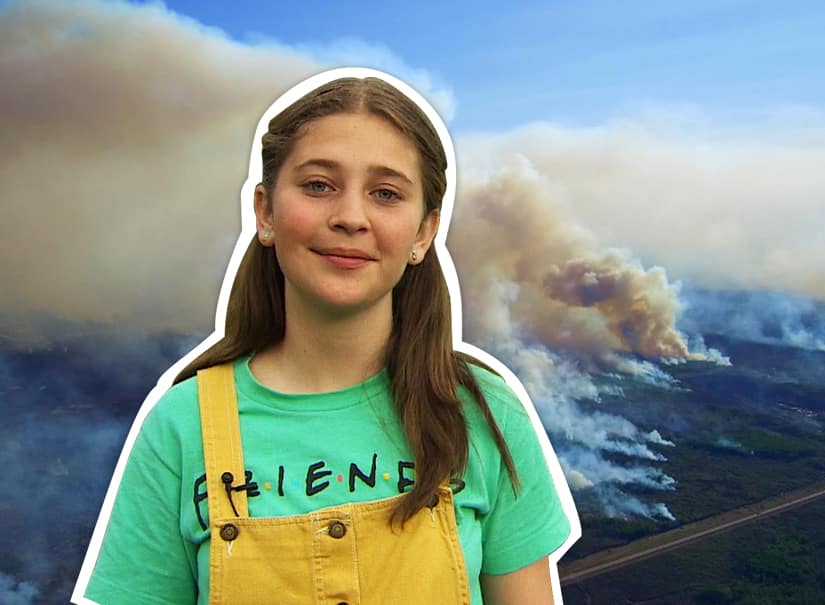 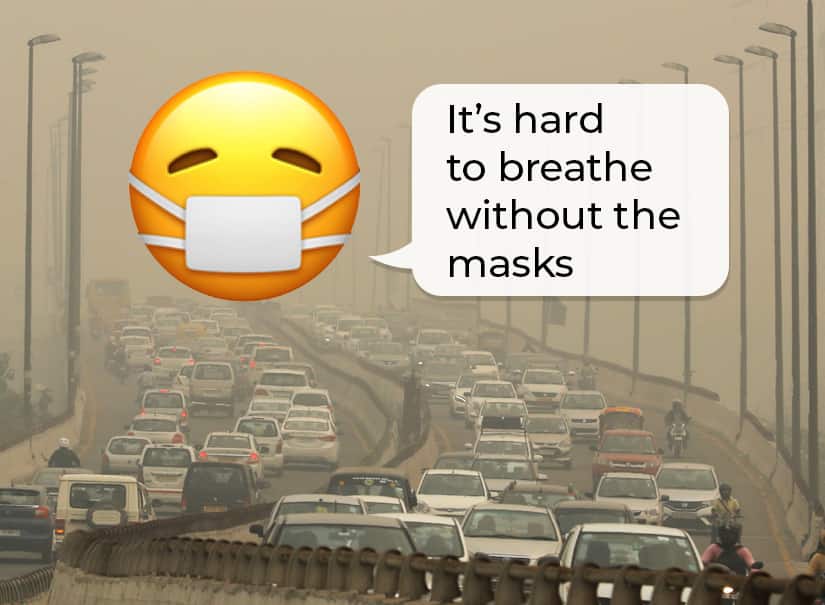 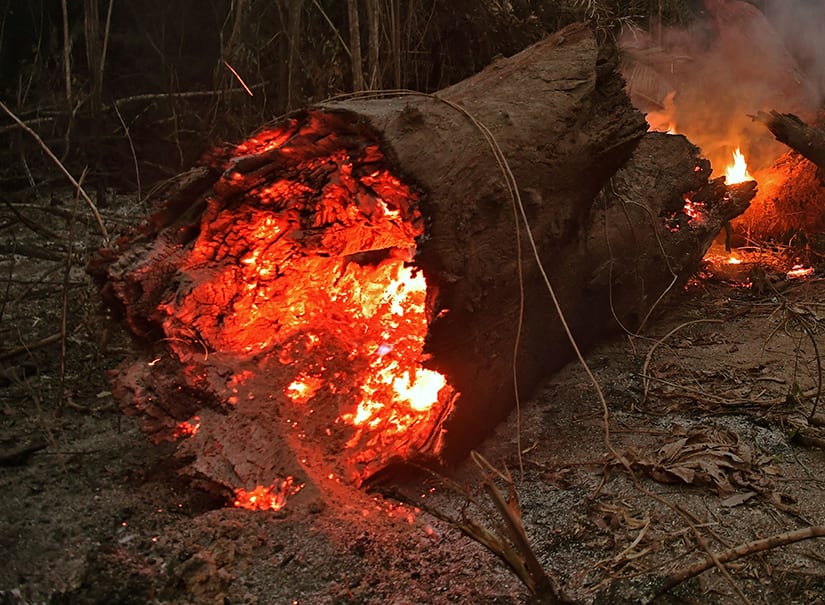