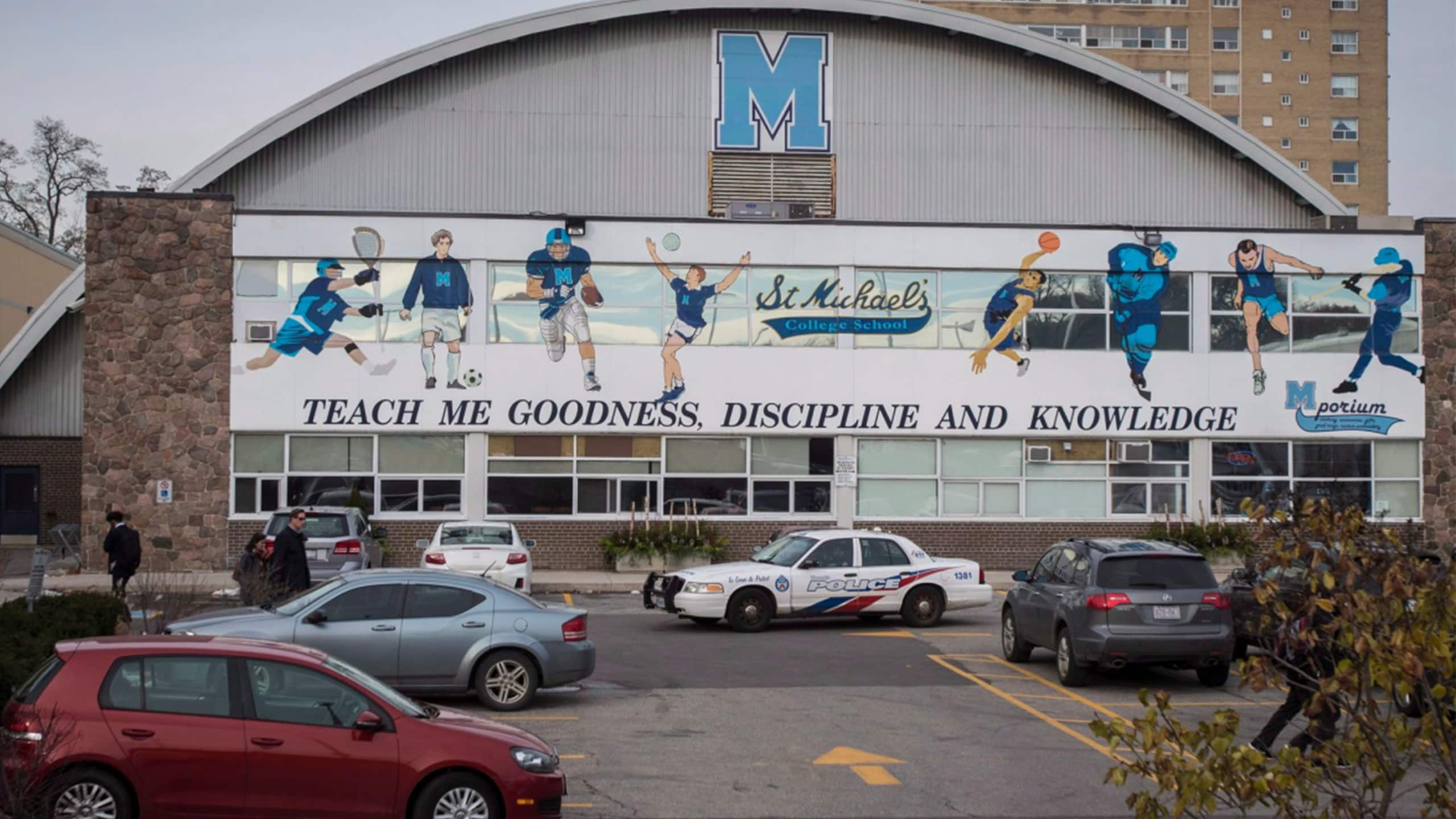 Should witnesses to bullying step in?

What happened at St. Michael’s College School and how you can help

Videos showing alleged sexual abuse of a student by other students circulated on social media.

The police were called in to investigate.

The principal and president quit.

If these things happened at your school, it would probably make national headlines as well.

They happened at St. Michael’s College School, a private Catholic all-boys school in Toronto, in the past month. The story has been in the news in the past few weeks. This drawing shows three boys, on the left, in court in Toronto. They were arrested and released on bail. We cannot identify them because of laws in place in Canada that protect people under 18. (Pam Davies/CBC)

Based on the videos, there are allegations that students were abusing and sexually abusing their peers. (Allegations mean this has not been proven in court and no one has admitted to doing anything wrong but the police have a lot of reasons to believe it’s true.)

You may be wondering why students might have been deliberately hurting other students at their school.

And if other students knew it was happening, why didn’t someone stop it?

This is an "extreme form of bullying"

What happened at St. Mike’s is the most extreme form of bullying, according to Craig.

There was a "code of silence," said Craig: a cycle that repeated over and over because no one ever stepped in.

“There’s a lot of pressure to go along with these things,” Craig said.

Craig said that if kids see it happening but no one steps in to stop it, they believe those responsible aren’t doing anything wrong.

You can stop bullying

“When peers intervene, most incidents stop within 10 seconds,” according to PREVNet.

But it isn’t always so simple, said Craig. She recommended asking these questions if you think someone is being bullied: Are you being bullied? Have you witnessed someone being bullied? If so, talk to a parent or an adult you trust. Or call the Kids Help Phone 1-800-668-6868. 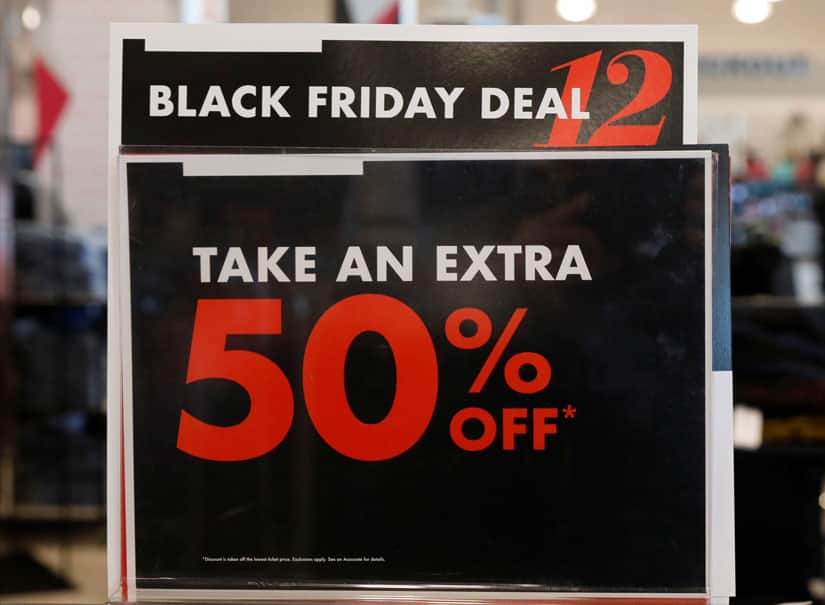 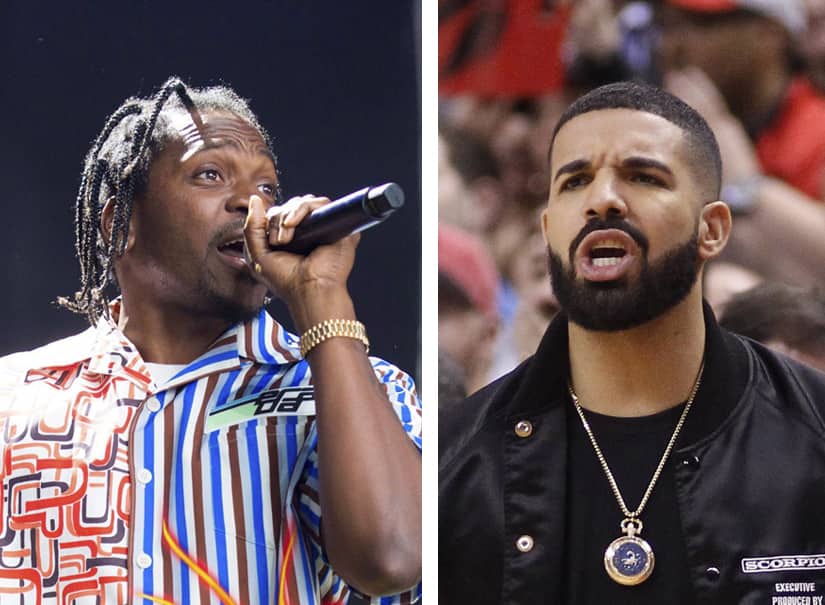