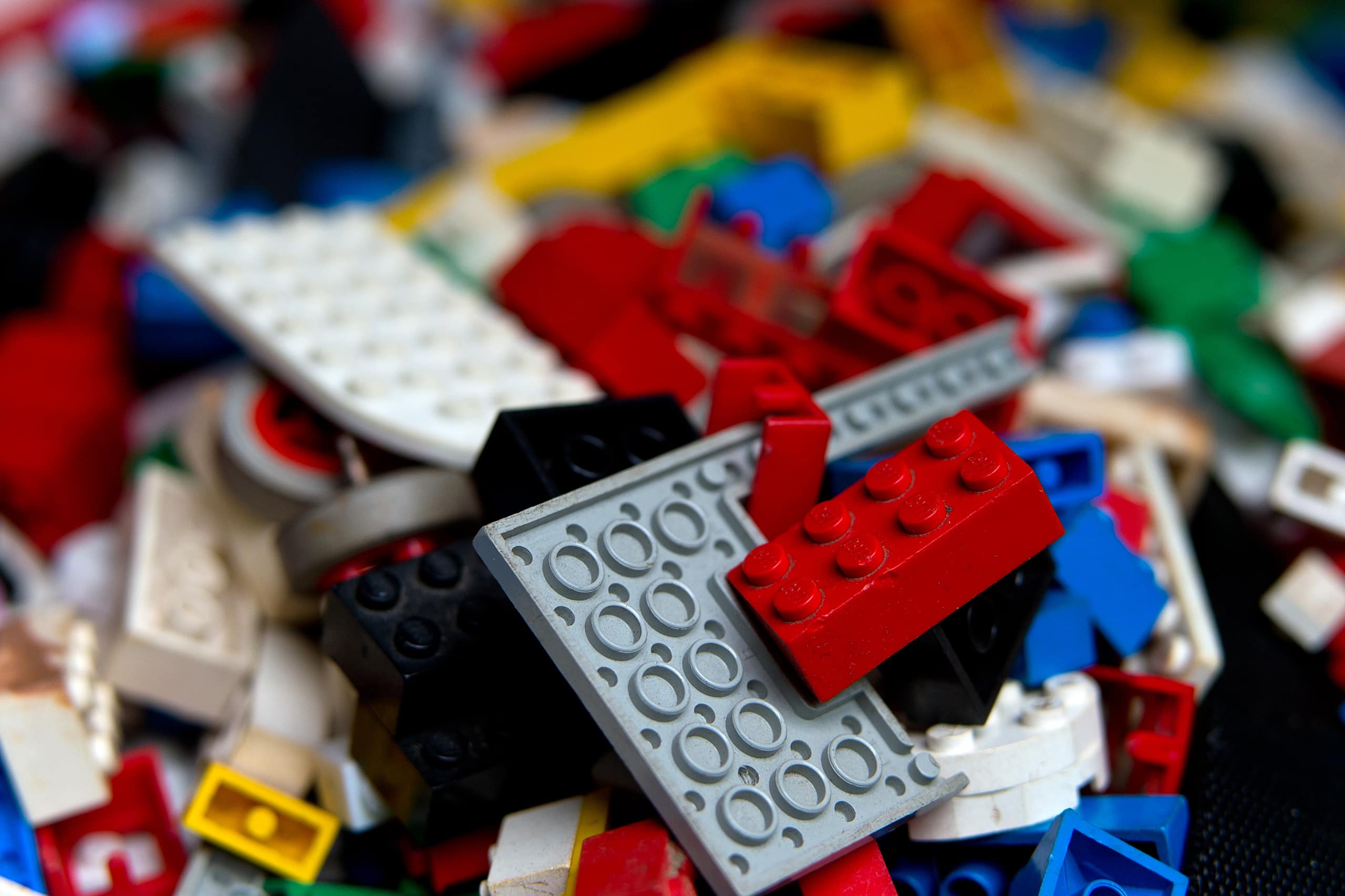 Lego’s going green with some of its blocks — but how green?

Lego made a big announcement this fall.

They are adding some sustainably-sourced pieces in Lego playsets.

What are sustainably-sourced Lego pieces?

The new pieces are come from polyethylene, a plant-based plastic made from a byproduct of sugar cane.

Although polyethylene is made from a plant, this bio-based plastic is not biodegradable.

Matthew Whitby, a spokesperson from Lego, acknowledges that polyethylene is not biodegradable but says it is sustainable.

He says what makes this a green idea is that the sugar cane they use to make the plastic grows as quickly as they use it.

He also says Lego should be durable and reused over generations. 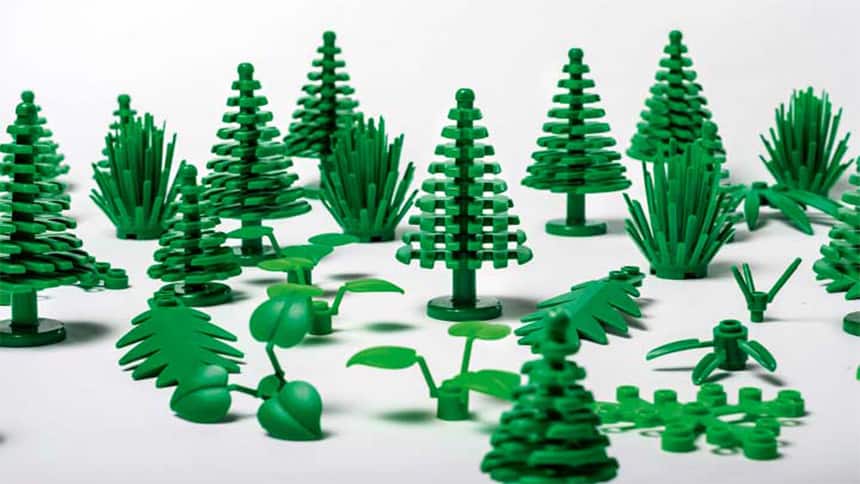 “Children and parents will not notice any difference in the quality or appearance of the new elements, because plant-based polyethylene has the same properties as conventional polyethylene,” said Tim Brooks, Lego’s corporate responsibility vice-president.

Only the tree and bendable bush pieces are being made from the plant-based plastic.

Of the 19 billion Lego pieces produced each year, less than two per cent of the plastic Lego manufactures will be made from polyethylene.

Lego says the introduction of the new pieces is part of a larger environmental goal.

The company says it also plans to reduce packaging and reduce waste from factories, stores and warehouses by 2030.

Lego has partnered with the World Wildlife Fund to support their plan.