Hundreds of people rallied in Calgary and Edmonton in March in support of gay-straight alliances in schools. (Tet M., Codie McLachlan/Canadian Press, CBC)

Should parents be told when their child joins a GSA?

If you live in Alberta, you’ve probably noticed all sorts of election signs lately, and maybe some rainbow flags, too.

That’s because gay-straight alliances (GSAs), which are school-based support clubs for LGBTQ youth and their allies, have become a controversial subject in the days leading up to the provincial election on April 16.

At the heart of the debate is this question: Should teachers be allowed to tell parents when their child joins a GSA?

“I’m very lucky to have supportive parents, but a few of my friends cannot come out under any circumstances,” said 16-year-old Jane MacNeil.

The Calgary teen, who identifies as a non-binary lesbian, said telling parents their child was questioning their gender identity would put some kids at risk of physical or emotional abuse. 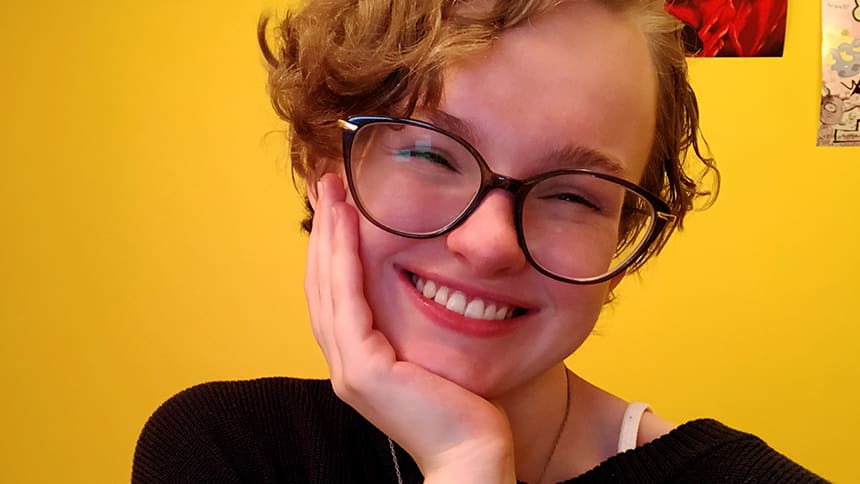 Jane MacNeil says outing kids to their parents before they’re ready could put them in danger. (Jane MacNeil)

Right now, kids in Alberta are allowed to keep their GSA membership a secret.

But Jason Kenney, leader of the United Conservative Party in Alberta, wants to change that if his party wins the election and he becomes premier.

Kenney said he supports GSAs in schools and he doesn’t think alerting parents when their kids join should be mandatory.

But it would make sense to inform parents in certain situations, he said, especially in cases where a kid is being bullied or is struggling with their mental health.

Kenney said research shows that “parental support and involvement is one of the most important factors in supporting youth at risk, including sexual minority youth.” 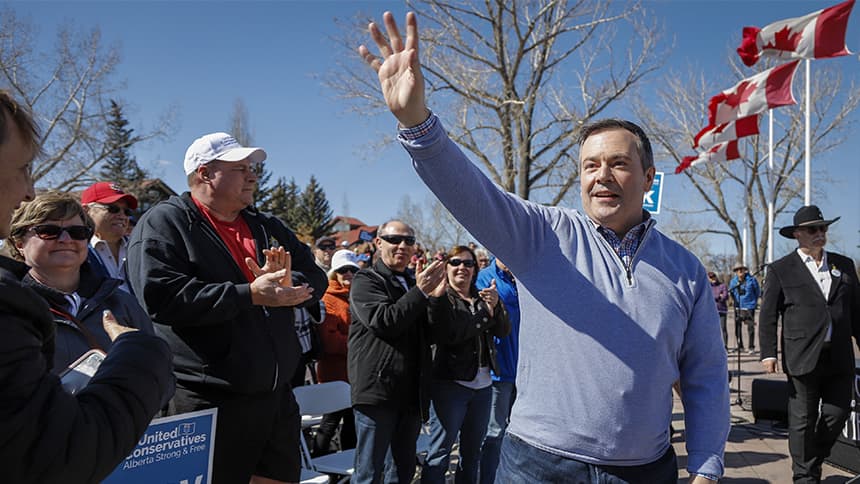 United Conservative Party leader Jason Kenney says, in some cases, parents have the right to know if their child joins a gay-straight alliance. (Jeff McIntosh/Canadian Press)

The leaders of the three other major political parties running in the provincial election disagree with Kenney. 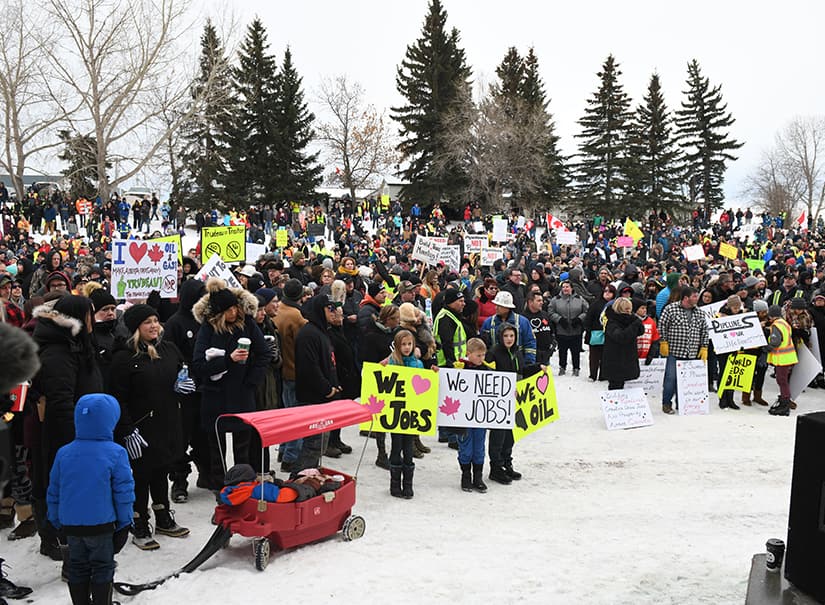 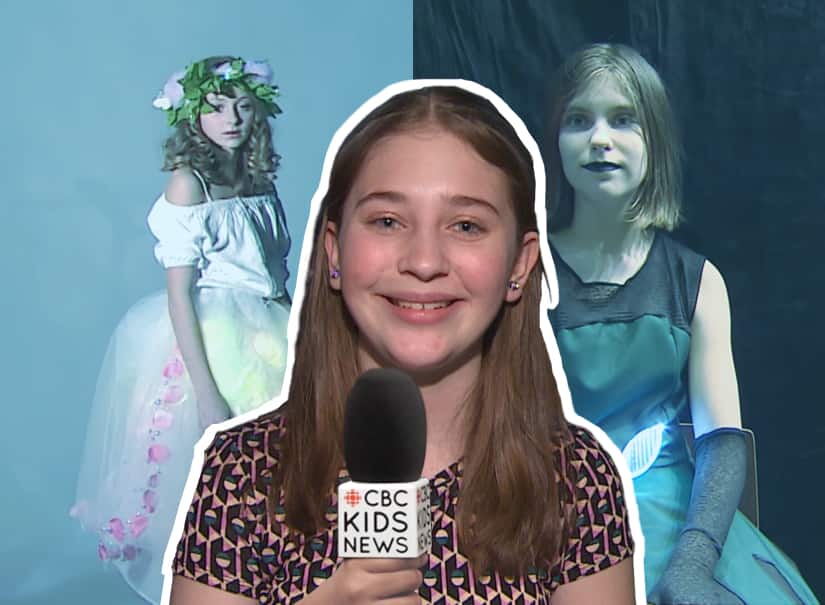