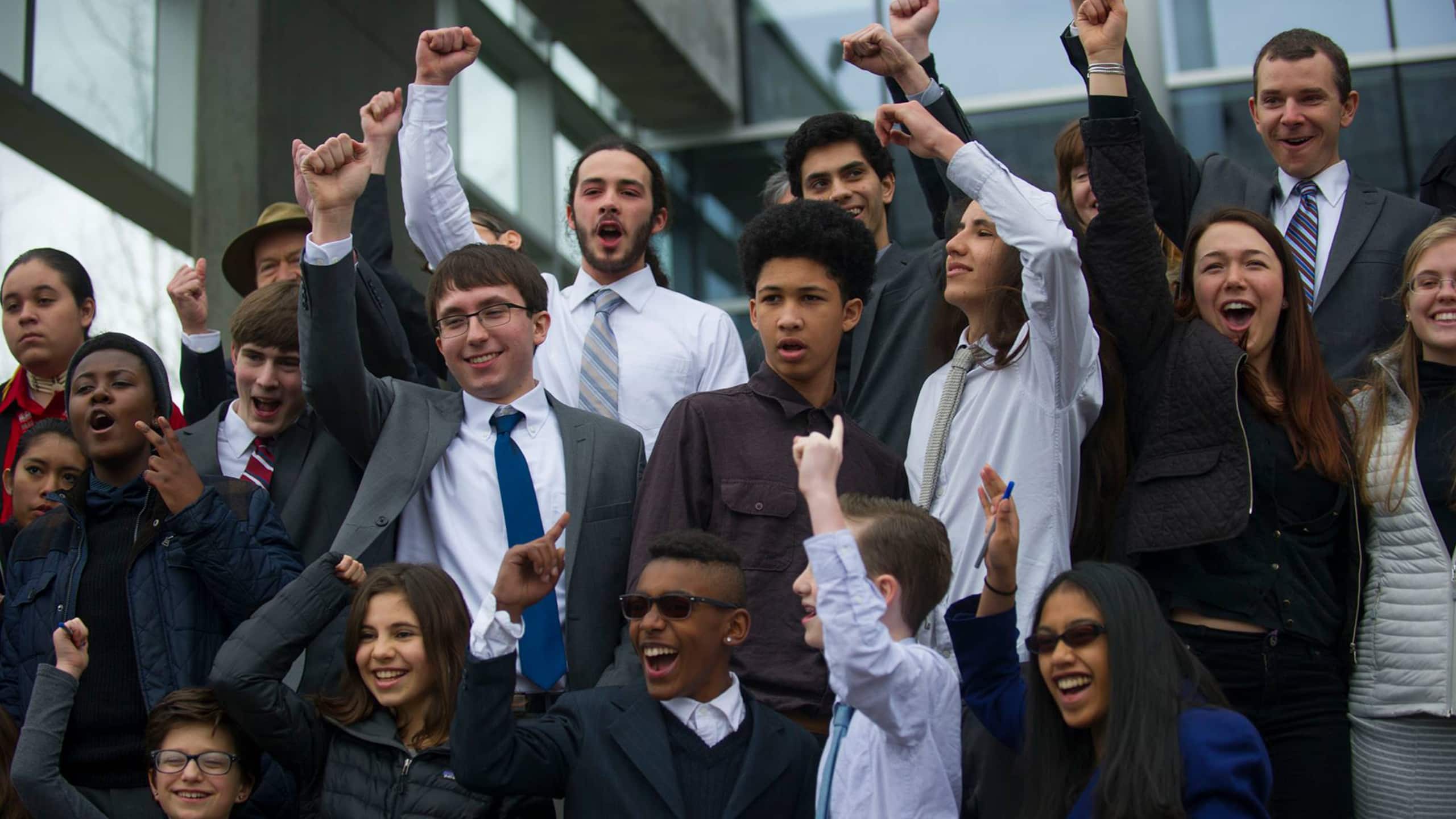 A group of 21 young people, ranging in age from nine to 20, launched a lawsuit against the U.S. government in 2015. It was scheduled to go to trial on Oct. 29. (Our Children’s Trust/Facebook)

U.S. government hoping to get case thrown out

If you aren’t old enough to vote in elections, how else are you going to get politicians to listen to you?

A group of young people in the U.S. is trying to sue the government for a lack of action on climate change.

Their trial was supposed to start Oct. 29, but it stalled when the U.S. government decided to ask the Supreme Court to throw the case out.

The judges on the court will decide what happens next.

Even if the case goes ahead and they lose, she said, it proves it’s possible for young people to put pressure on politicians outside of the voting process. 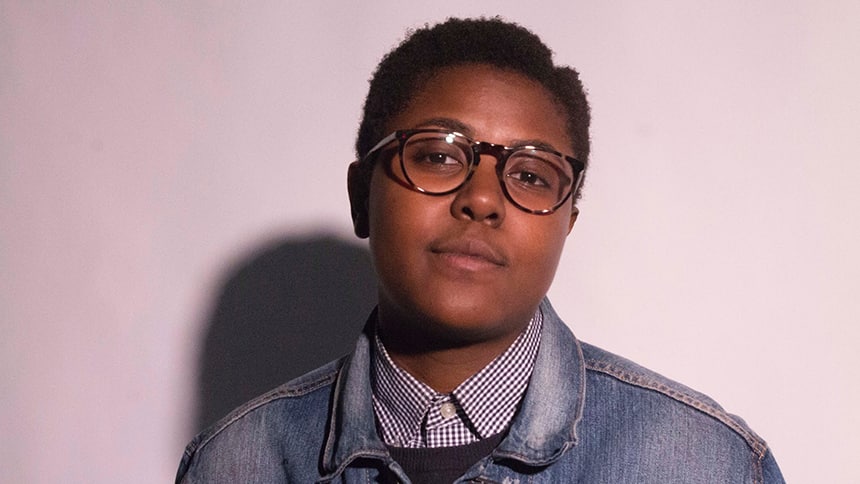 This isn’t the first time the case has been delayed.

Both former U.S. president Barack Obama and current U.S. President Donald Trump have tried to stop the lawsuit from going ahead.

Both have said you need to have suffered a specific injury in order to sue, and these kids haven’t.

They also said the courts are the wrong place to deal with the issue. 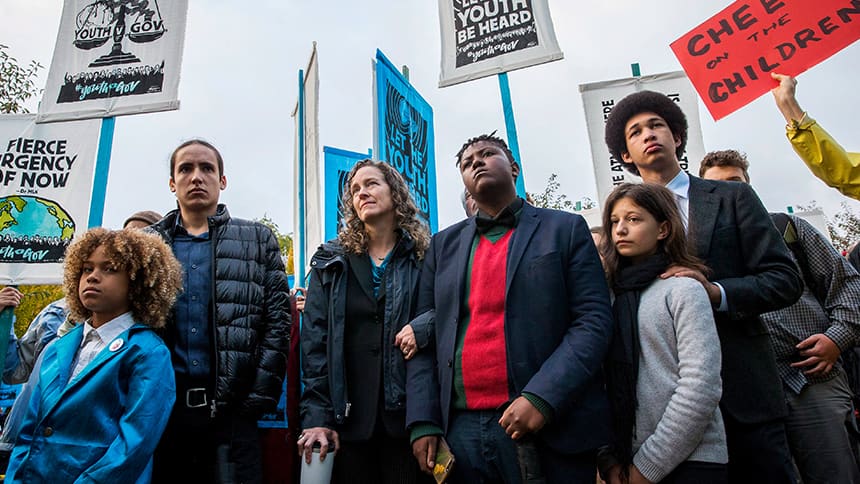 Lawyer Julia Olson, third from left, is working with a non-profit called Our Children’s Trust to help this group of young people sue the U.S. government. (Andy Nelson/The Register-Guard/Associated Press)

Victoria Barrett said her parents were cautious when she first told them she wanted to get involved with the lawsuit.

Her mother comes from Honduras, which is a country where you “can’t necessarily stand up to your government in that way without heavy repercussions,” she said.

Barrett said a changing planet is something that young people are going to have to deal with “in a way that no other generation before us has had to.”

She said she wants to have a say in “how our future is decided,” and the lawsuit is one way to do that. 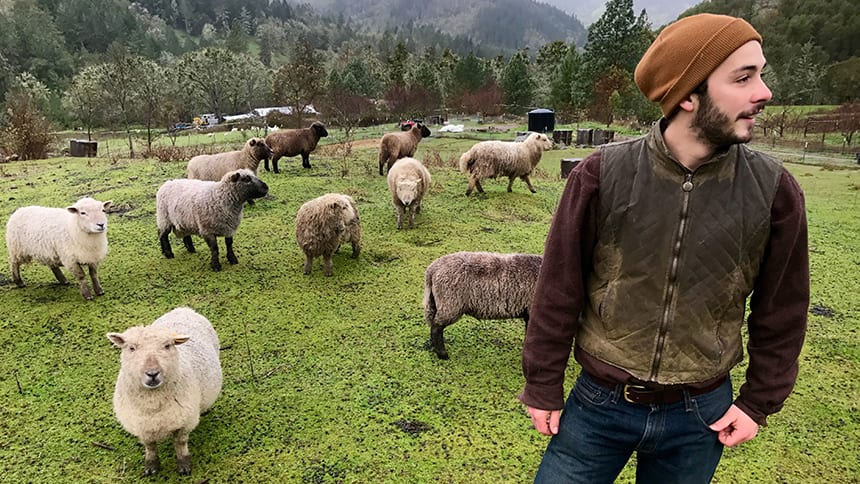 Jacob Lebel, who was born in Quebec but now works as a farmer in the U.S., was one of the 21 young people who launched the lawsuit back in 2015. (Kim Brunhuber/CBC)

A group of young people in Colombia — ranging in age from seven to 26 — have already had some success taking their government to court.

In April, the Supreme Court in that South American country ruled in their favour and ordered the government to stop the deforestation of the Amazon rainforest. 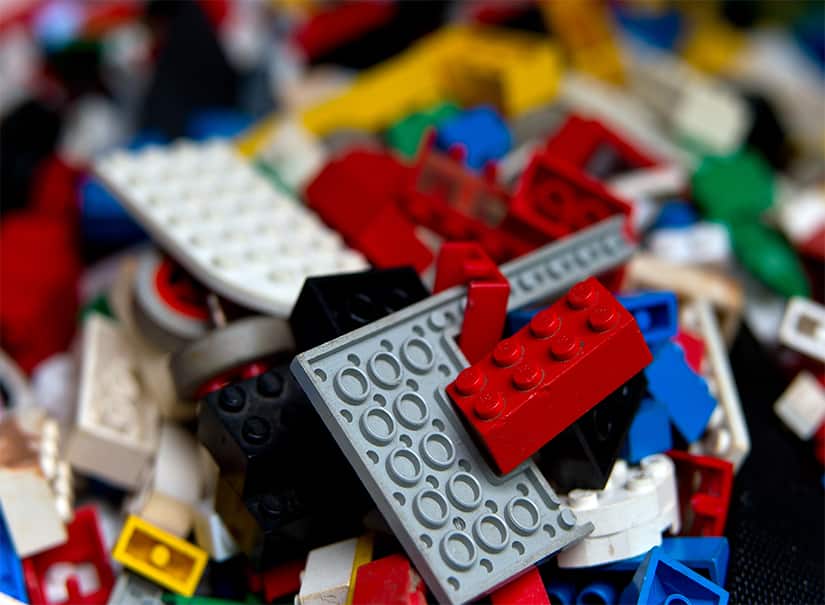 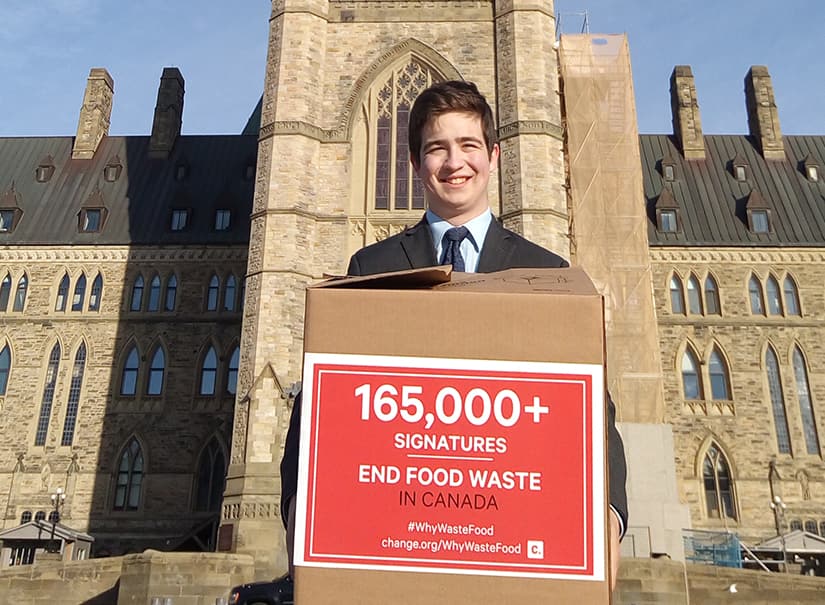