These are just some of the ideas that kids brought to the mayor of Toronto this week when a group of students took over city council chambers.

It happened on Tuesday, Nov. 20, which is National Day of the Child.

The Grade 4 and 5 students from Kensington Community School and St. Barnabas Catholic School were there to share their ideas on how to make their city a more child-friendly place to live.

For one hour, they brought forward their ideas and answered questions, in the hopes that Mayor John Tory would make some important decisions with the kids’ suggestions in mind. 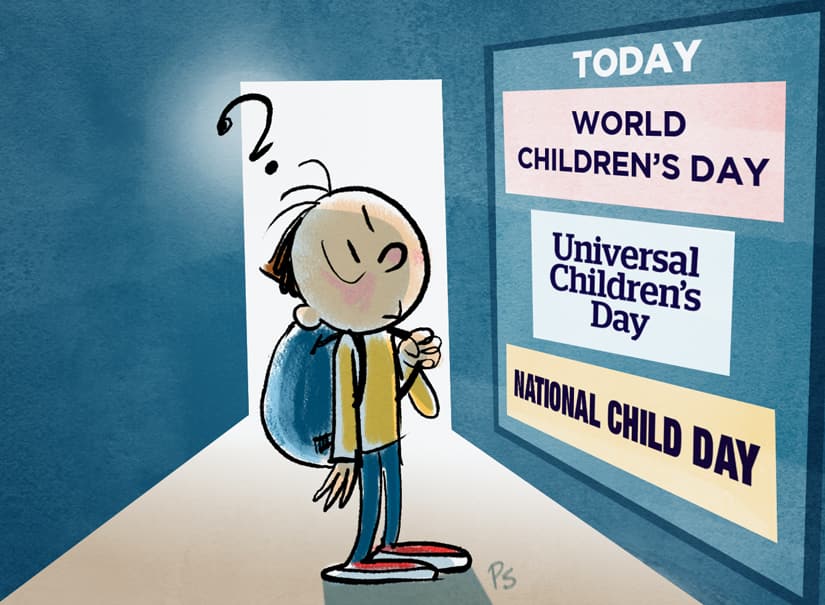 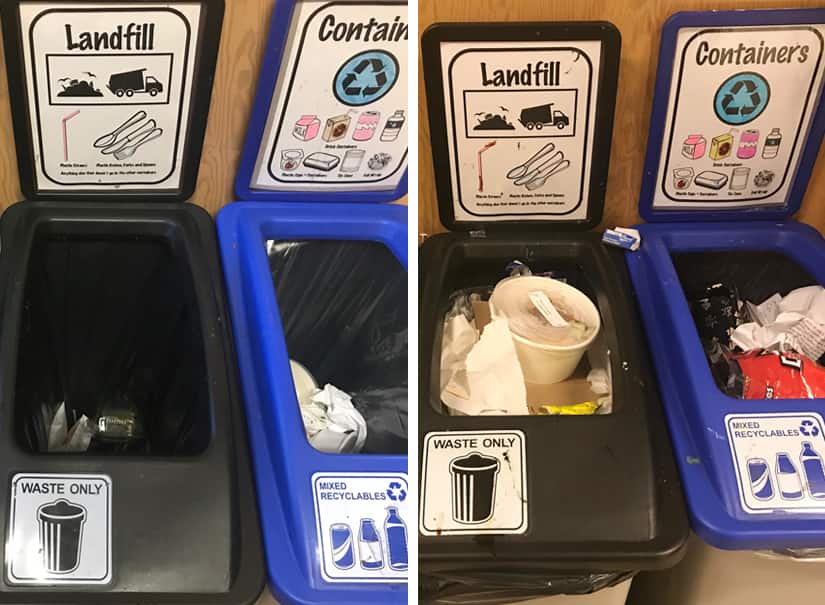 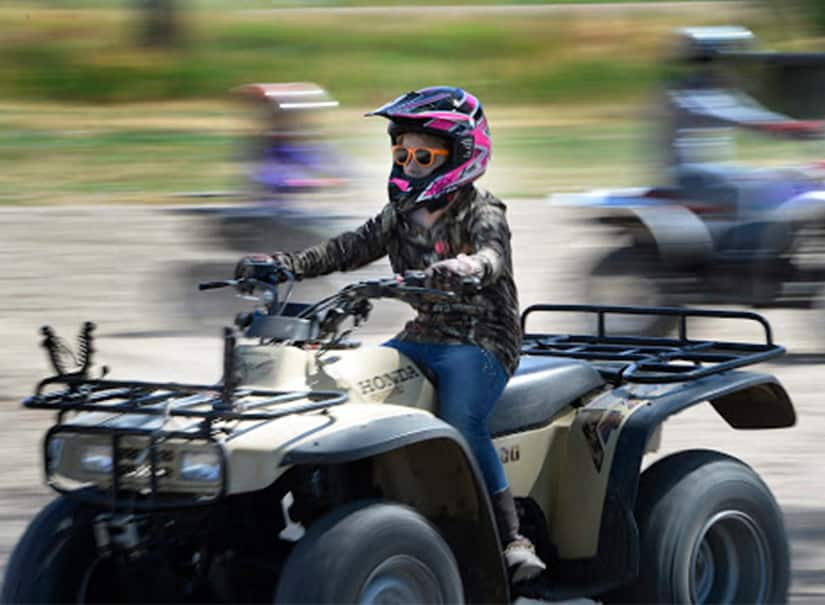