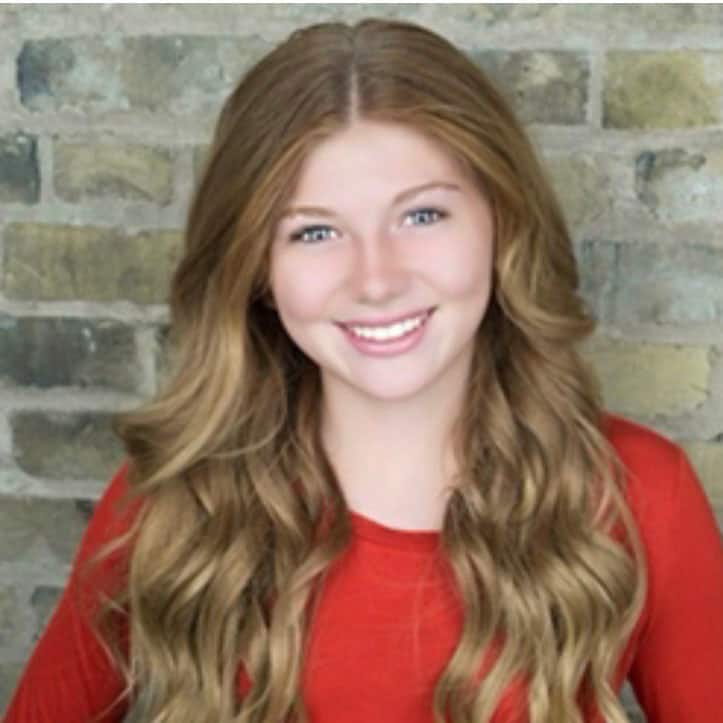 It’s hard to predict who will win it all, but these kids feel they have it nailed

Who is going to win the 2018/19 MVP honour? It’s hard to predict, but if you’re like three out of six people interviewed in this story, then your answer is Connor McDavid.

It’s fun to make predictions and pick winners. Especially when all the teams and players in the league are tied for first place.

That’s where every team was ranked a little over a month ago, when the puck dropped on a new season of the National Hockey League.

Thirty-six days and 223 games later, all teams are starting to show their true potential, and so we thought is was the perfect time to ask hockey fans what they see in their crystal ball.

In the above video, CBC Kids News contributor Callie Lane surveys a few of her teammates, coaches and assorted hockey lovers about their 2018/19 season expectations.

The answers to these questions do not all find agreement.

What are your NHL predictions?

Watch the video and then share your thoughts with us. Ask a parent or guardian to send your response to CBCKidsNews@cbc.ca. 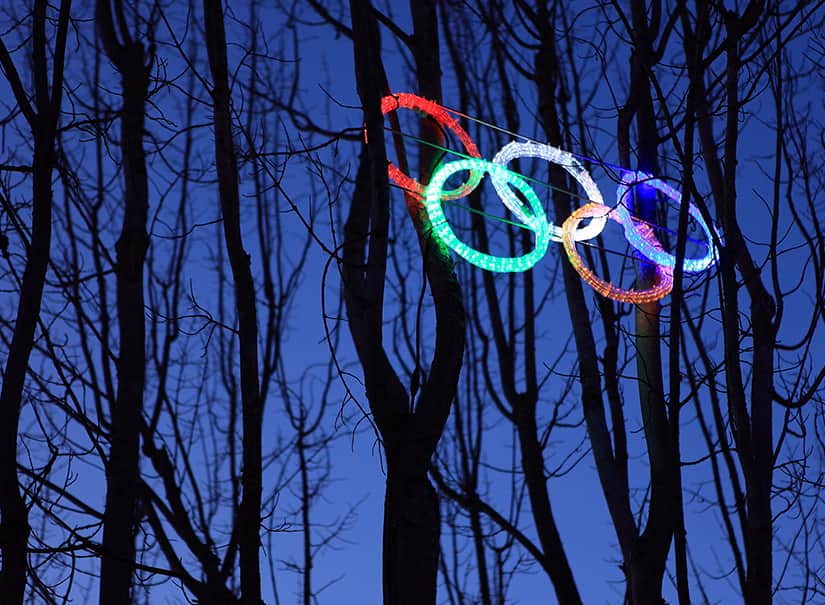 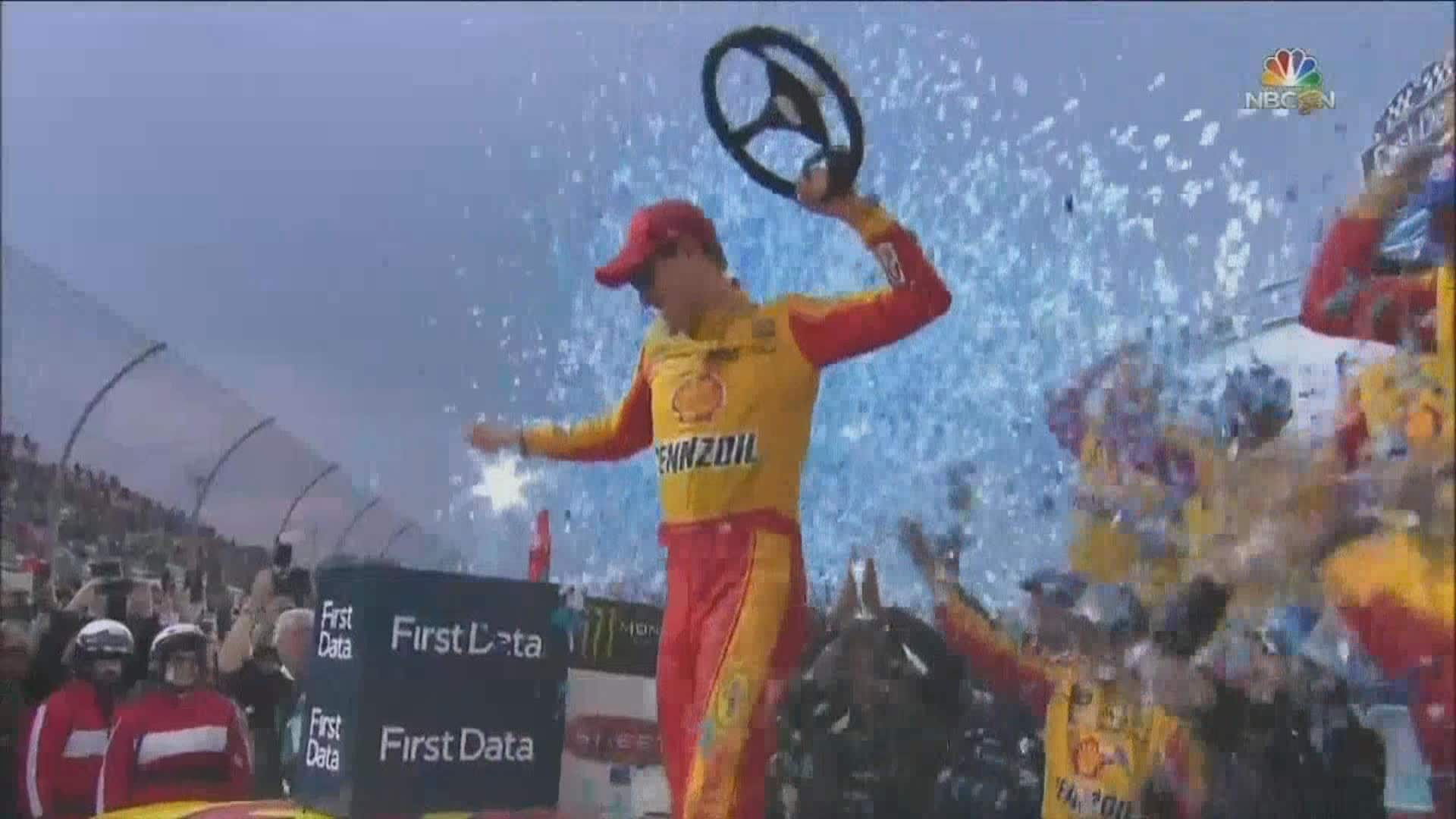