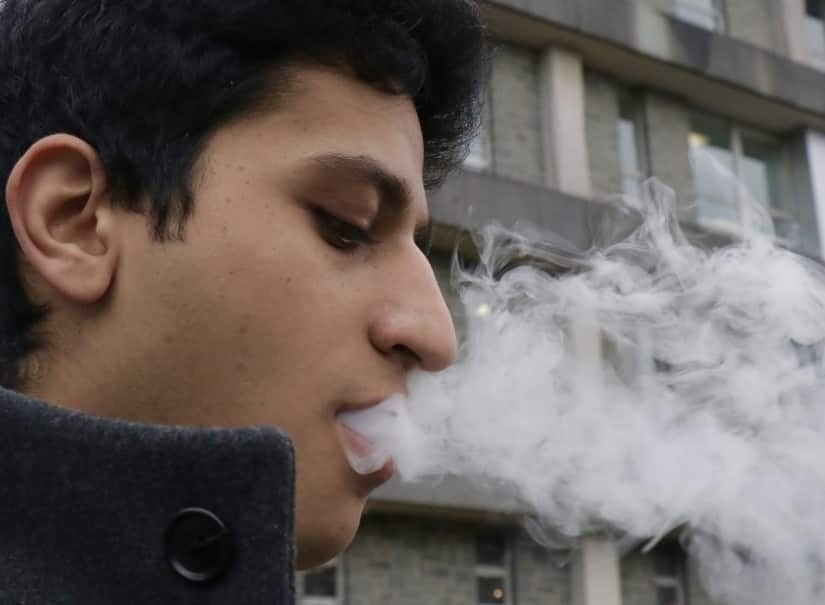 E-cigarettes come in many flavours that are popular among young people. A few of those flavours include mango, fruit and vanilla. (Robert Short/CBC)

Juul will stop selling flavoured vapes in Canada. Here’s why that matters

Juul Labs will only sell tobacco and mint

Mango, vanilla, fruit, cucumber: what do all of these things have in common?

Juul Labs — a world leader in the e-cigarettes market — announced earlier this month that it will stop selling flavoured products across the country.

Tobacco and mint flavours are the only exceptions.

The company won’t pull the flavoured pods from store shelves, but won’t be restocking them once they’ve sold out. 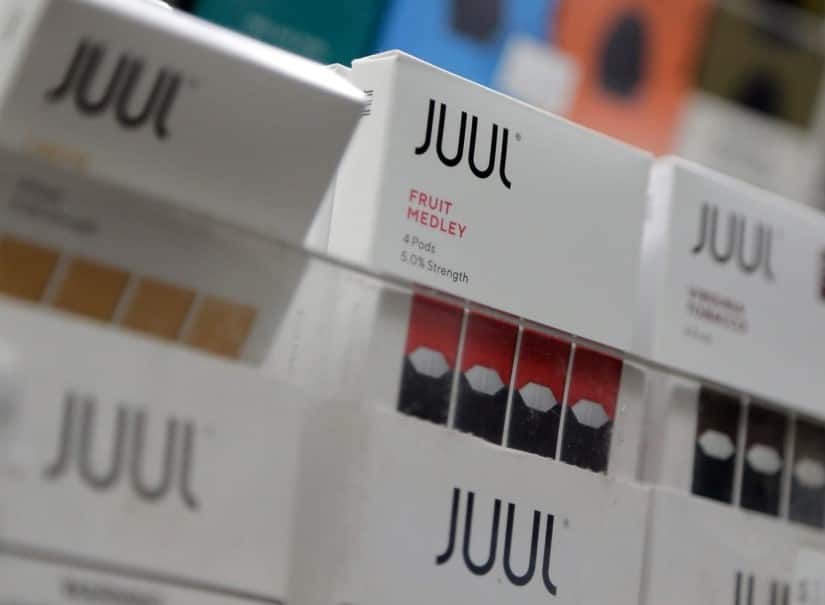 Soon these products will no longer be available in Canada. (Seth Wenig/Associated Press)

What are flavoured vape pods?

E-cigarettes can contain liquid nicotine, which is the same chemical found in traditional cigarettes.

Because nicotine is addictive, vaping can be hard to quit — an ironic twist considering e-cigarettes are often advertised as a way to kick the smoking habit.

In Canada, it’s illegal to sell or give e-cigarettes to anyone under the age of 18 or 19, depending on where you live.

But certain flavours — known to be very popular among young people — can make the idea of vaping even more attractive. 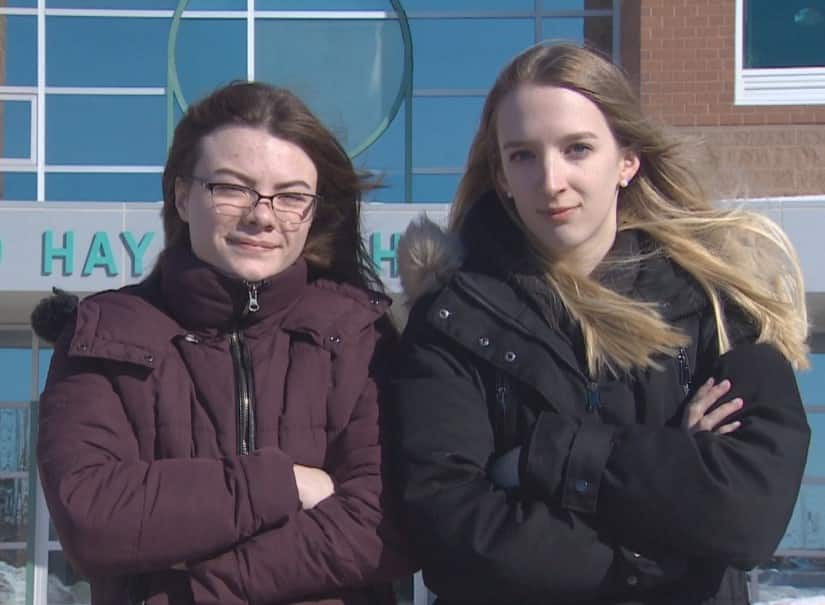 Emily Davis, left, and Emma McCluskey decided to dig deep into the vaping problem at their school for a journalism class project in February 2019. (Ed Hunter/CBC)

'Shouldn't have been allowed'

Emma said she never picked up the habit, but plenty of people in her high school did.

“Kids were vaping in the classrooms, on school property,” she said. “There were suspensions.”

That’s why Emma and her classmate decided to make a documentary that would shed light on the effects of vaping.

Emma said she observed some schoolmates consuming a full pod in one hour, which can contain as much nicotine as a whole pack of cigarettes.

She thinks flavoured vape products should have been banned much sooner.

“I think from the beginning it shouldn't have been allowed,” Emma said. 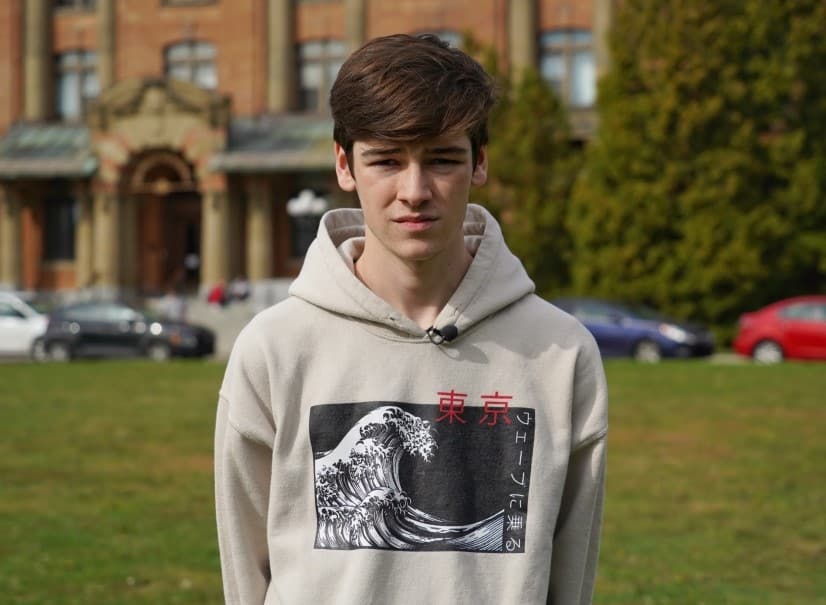 Tyler Barone, 18, says he thinks it’s a good idea to ban flavoured vape products, but it might not stop those who are already addicted. (Charles Content/CBC)

So, will pulling flavoured Juul products off the shelves make a difference?

Whether or not fewer teens will vape depends on the person vaping, the 18-year-old told CBC Kids News.

“If they’re doing it for the flavour, they’ll most likely stop [now],” he said.

But if someone is an “excessive vaper,” Tyler said, fewer flavour options might not be enough to turn them off.

Although many teens will undoubtedly be disappointed that their favourite flavours are gone, Tyler said this was a much-needed move.

“I think it’s great that they’re doing it,” he said.

Tyler used to vape regularly and is familiar with the sicknesses it can cause.

He said it’s been almost a year since he last touched a vape product. 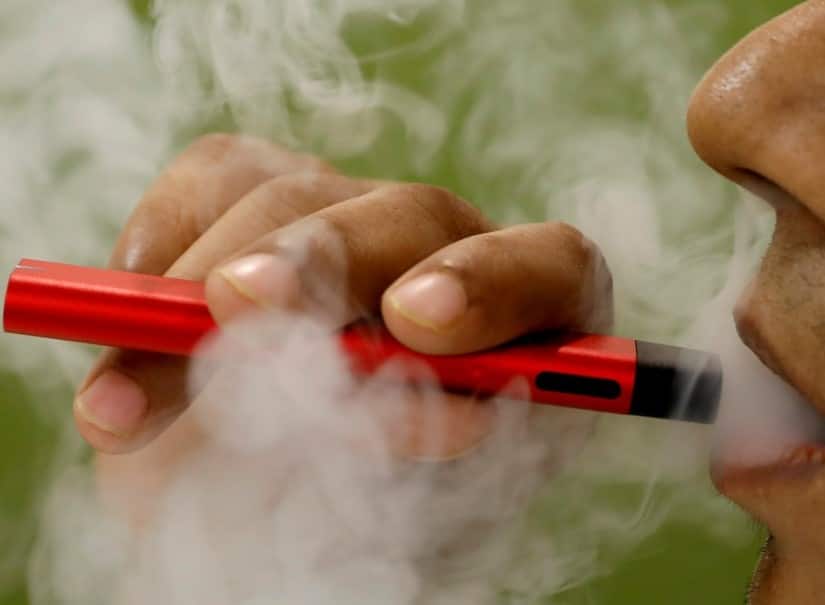 Research shows that many young people who use Juul e-cigarettes don’t seem to understand how addictive they can be. (Adnan Abidi/Reuters)

Why is Juul doing this?

In fact, Health Canada is considering setting up stricter regulations on the vaping industry in response to claims that the current rules don’t do enough to protect the public.

That’s why Michael Nederhoff, the president of Juul Labs in Canada, said the company decided to ban most flavours.

In a letter sent to retailers and distributors, Nederhoff said the company is pulling flavours for now, but could one day re-introduce them under the guidance of Health Canada.

Will flavoured products ever be banned completely?

Some Canadian provinces seem to be following America’s lead.

Nova Scotia became the first province to ban flavoured e-cigarettes and juices. That ban will come into force on April 1.

Meanwhile, the minister of health for P.E.I. said flavoured vape products will soon be banned in the province.

Ontario's minister of health is entertaining the same idea. 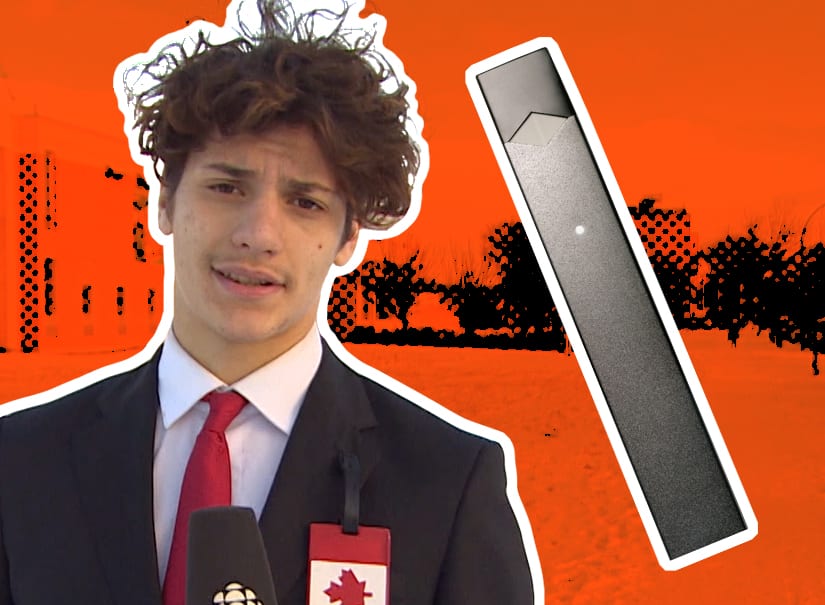 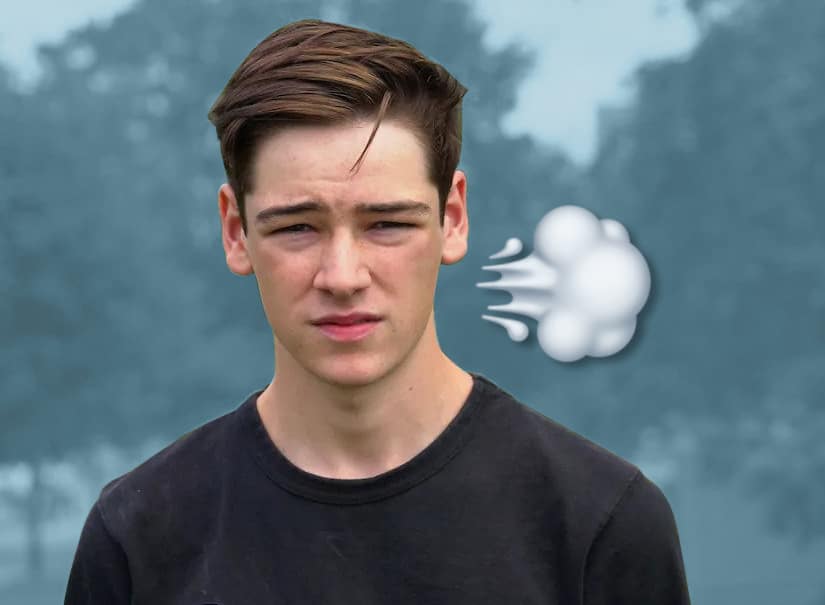