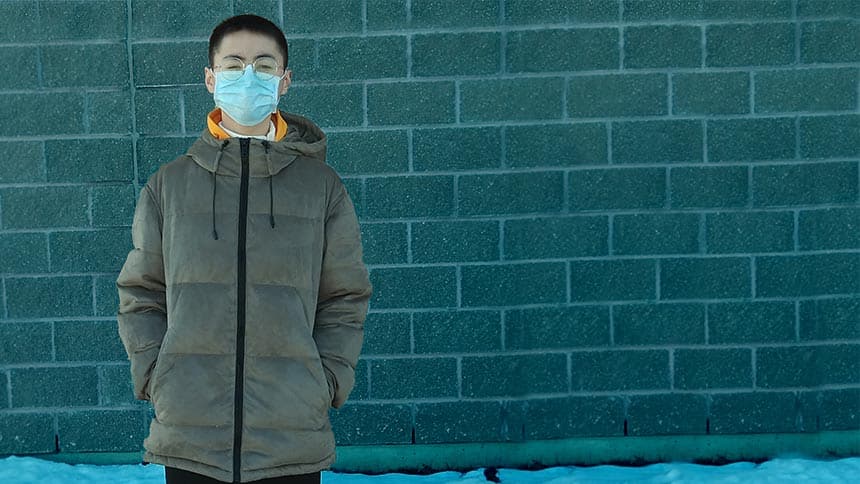 Wyatt Duplessis, 15, gets a bit of outside time every day while he’s confined to the military base in Trenton, Ont. He has to wear a mask, in case he has the coronavirus. (Submitted by Wyatt Duplessis)

‘I’ve just been evacuated from Wuhan:’ Teen from China on why he’s in Canada

15-year-old never been to Canada, even though he has citizenship

Imagine having just a few hours to pack up your things and run away to a place you’ve never been.

That’s what happened this week to Wyatt Duplessis, 15, who lives in Wuhan, China, the epicentre of the coronavirus.

On Sunday morning, his dad got a phone call from the Canadian government, telling him they were going to board a plane that day.

“It was kind of confusing,” Wyatt said in a Skype interview with CBC Kids News.

Wyatt was born in China to a Canadian dad and an Indonesian mom.

He got his Canadian citizenship shortly after he was born, but has always lived overseas. 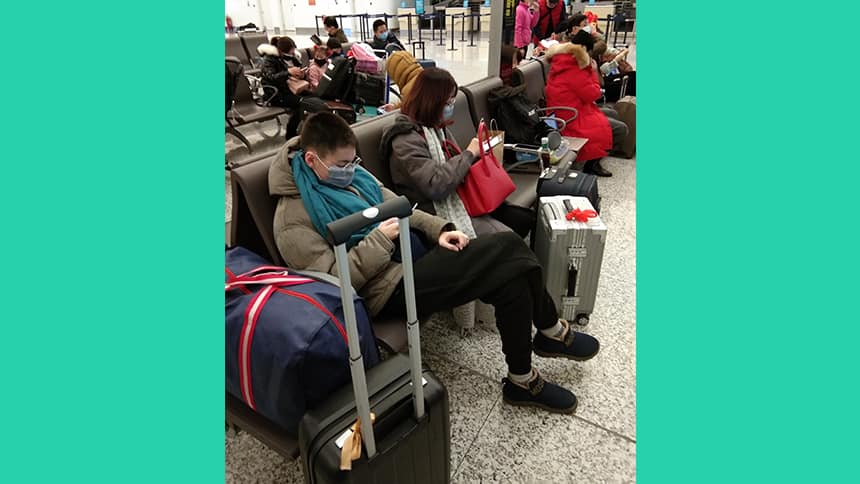 Wyatt was only able to pack one suitcase with everything he needs for about two months away. (Submitted by Wyatt Duplessis)

“I have to admit, I’ve been a little bit scared of [the coronavirus],” Wyatt said. “I’ve been scared that I might catch the disease.”

So far, he doesn’t have it.

Want to know more about what’s true and what isn’t true when it comes to the coronavirus? Check out this video.

Because there are different types of coronavirus, on Feb. 11, the World Health Organization (WHO) announced the official name of the respiratory disease caused by the coronavirus would be COVID-19. 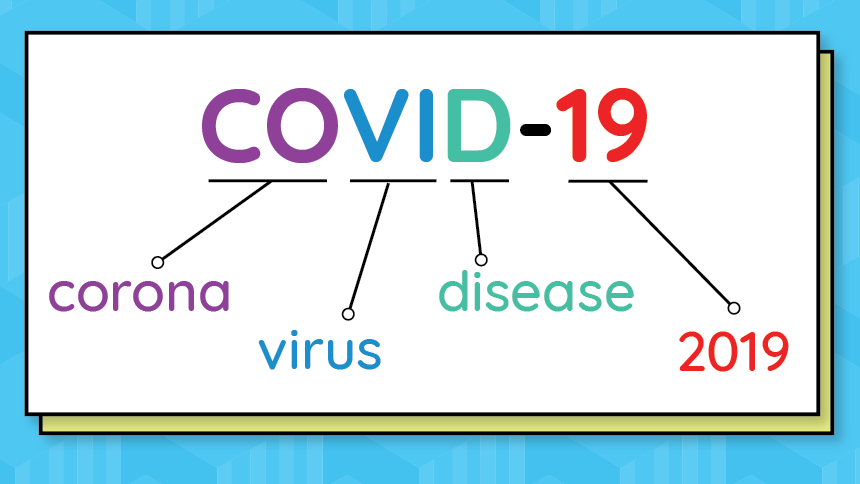 For the past two weeks or so, Wyatt has mostly been confined to his apartment in Wuhan with his parents.

“Usually the streets outside of my home are pretty busy. But right now they’re empty. It just feels like a ghost town.” 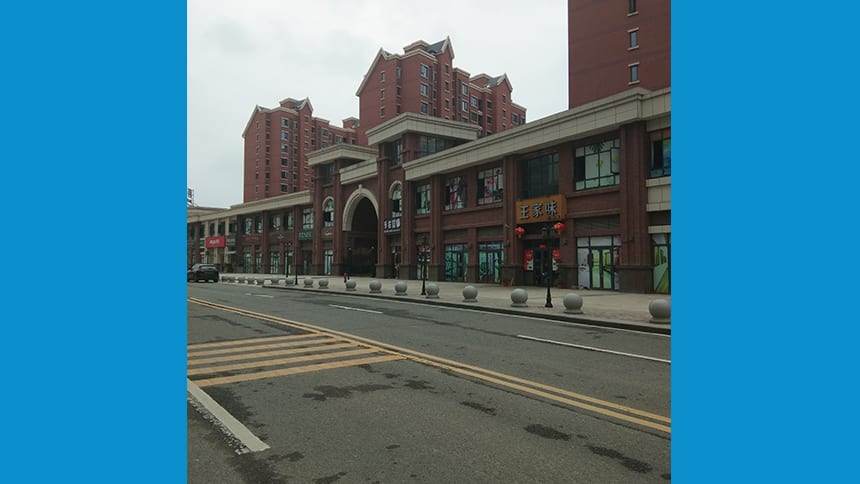 Wuhan is a city of 11 million people in China, but for the past several weeks, people have been confined to their homes. (Submitted by Wyatt Duplessis)

Wyatt is now living in a military hotel at CFB Trenton, in Ontario.

Originally, his family wasn’t able to come to Canada, because his mom isn’t a Canadian citizen.

But on Sunday, Wyatt, his parents and his older brother were all evacuated on a military plane. 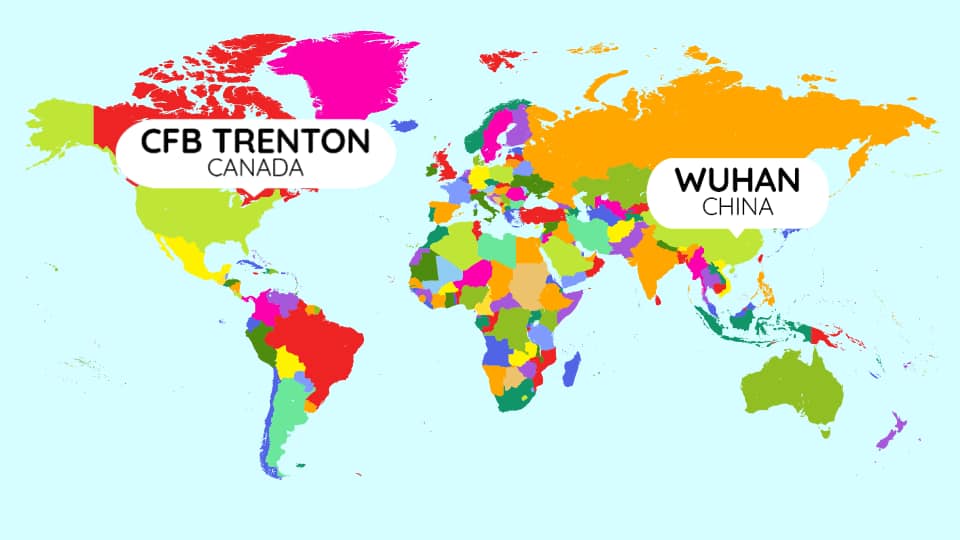 Getting to the airport was tricky, because public transit was shut down and they had to arrange for a driver.

Then, they had to go through security checkpoints.

“One time on our journey to the airport, we were delayed at a police checkpoint,” said Wyatt. “The driver started having a little bit of an argument with the police.”

Wyatt’s family had to prove they were allowed to leave.

Once they got through that, as well as several checks at the airport, they boarded the plane.

“It’s kind of exciting for me, because I get to see Canada for the first time,” he said from his hotel room. 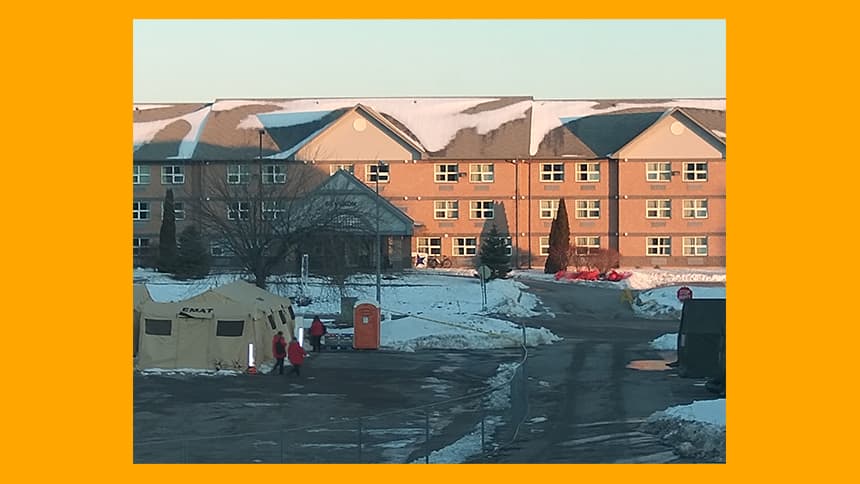 The view from Wyatt’s hotel room at CFB Trenton. (Submitted by Wyatt Duplessis)

Making the most of it

Wyatt and his family are confined to two rooms for 14 days, with four hours of “outside time” every day.

“The wifi here is really good. I can watch my favourite videos with ease. I can text my friends without experiencing delays or interruptions.”

After two weeks of quarantine, they will be able to confirm they don’t have the virus and can leave.

He misses his friends, but is grateful to have a safe place to stay.

“Everyone here has been great,” he said. “They’re so kind and helpful. The food is really good and we have a very nice room.” 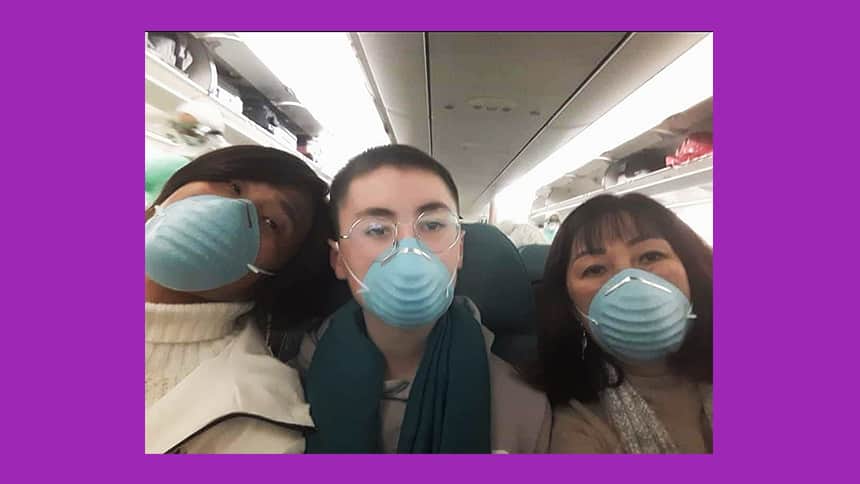 On the plane, Wyatt and his family all had to wear masks, wash their hands frequently and use hand sanitizer. (Submitted by Wyatt Duplessis)

He doesn’t know when he’ll get to go home to Wuhan, though.

The family’s plan is to stay with some friends in Toronto until it’s safe to go back to Wuhan.

They estimate it will take about two months.

“One of the things I’m looking forward to doing is visiting Niagara Falls,” Wyatt said of his unexpected trip to Canada.

Check out this video for more on the coronavirus 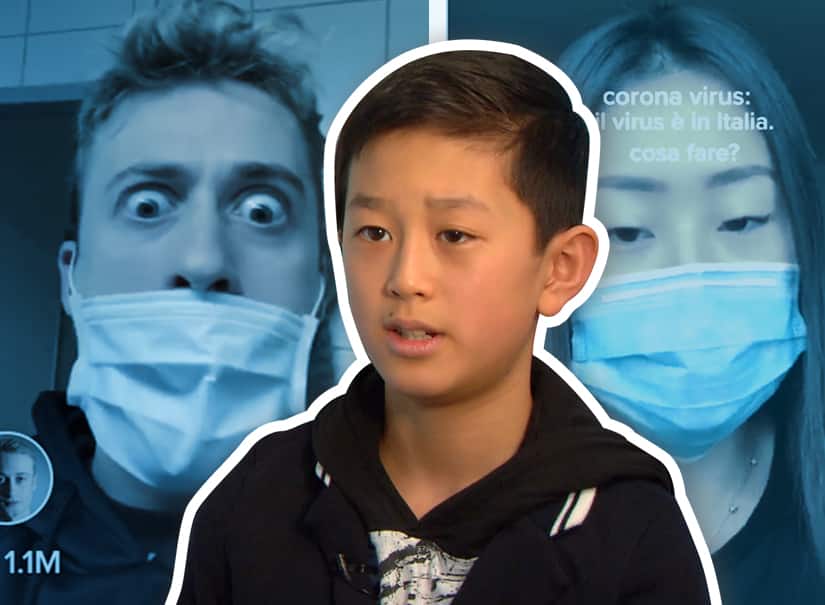 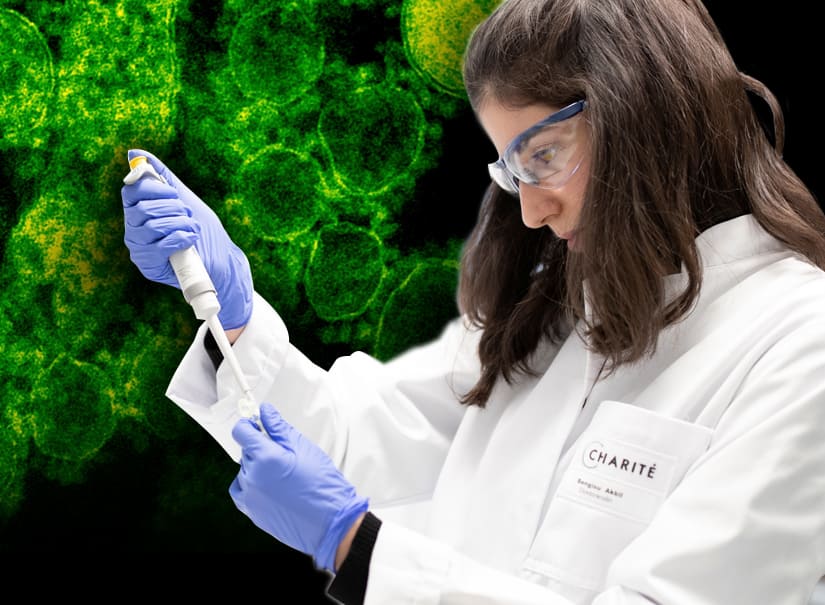 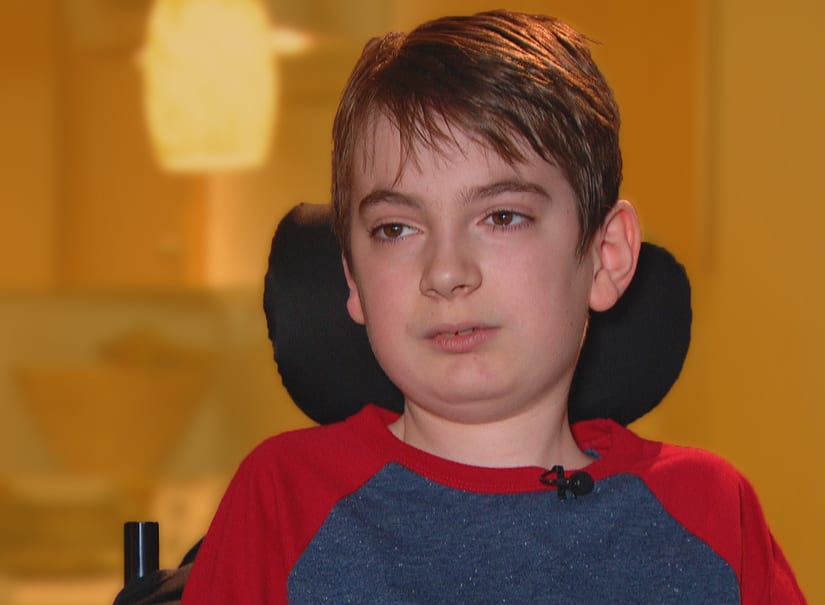