WATCH — ‘I’ve dealt with this’: The Hate U Give hits close to home

The Hate U Give tells a real-life story.

It’s fiction, but it resonated with real-life experiences, said some Toronto teens.

It’s inspired by the Black Lives Matter movement, and it didn’t disappoint them.

“That was too real,” said Luora Lawrence, right after the movie.

The Hate U Give is the story of a black teenage girl, Starr, who witnesses a police officer fatally shooting her childhood friend. 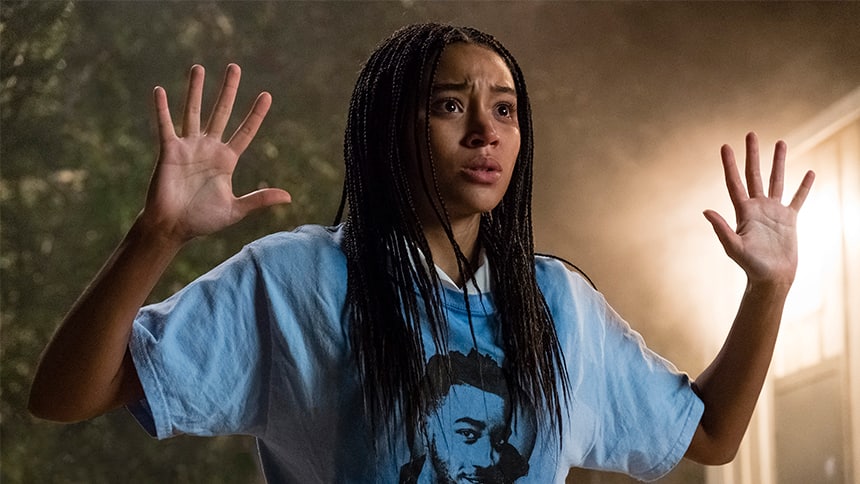 Amandla Stenberg stars in The Hate U Give, as a black teenager in the U.S. (Erika Doss/Twentieth Century Fox)

Some of the teens CBC spoke to had emotional reactions to the film, for example, a scene where a character is violently confronted by police.

“That could be your father one day, because of the colour of his skin,” said Dorian Francois, tearing up. 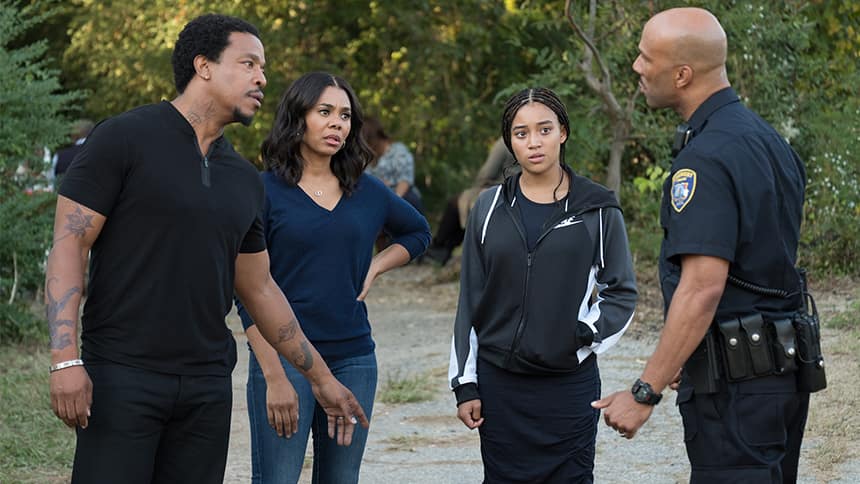 Russell Hornsby, from left, Regina Hall, Amandla Stenberg and Common appear in a scene from The Hate U Give. (Erika Doss/Twentieth Century Fox)

The film is based on a popular YA (young adult) novel by Angie Thomas and stars Amandla Stenberg as Starr.

Check out what these teens thought of the movie right after they saw a screening in Toronto this week.

Watch these teens' reaction to the movie: 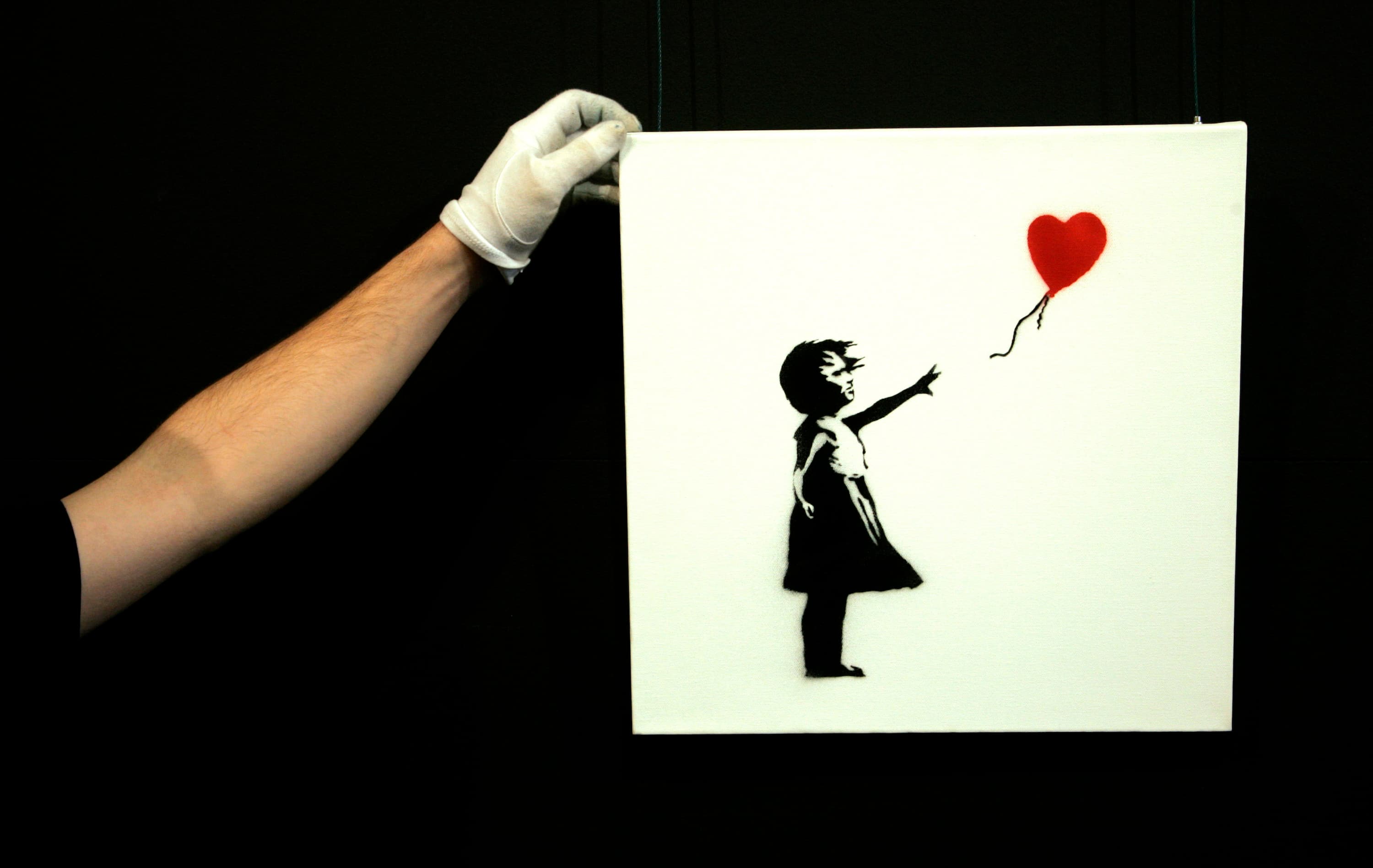 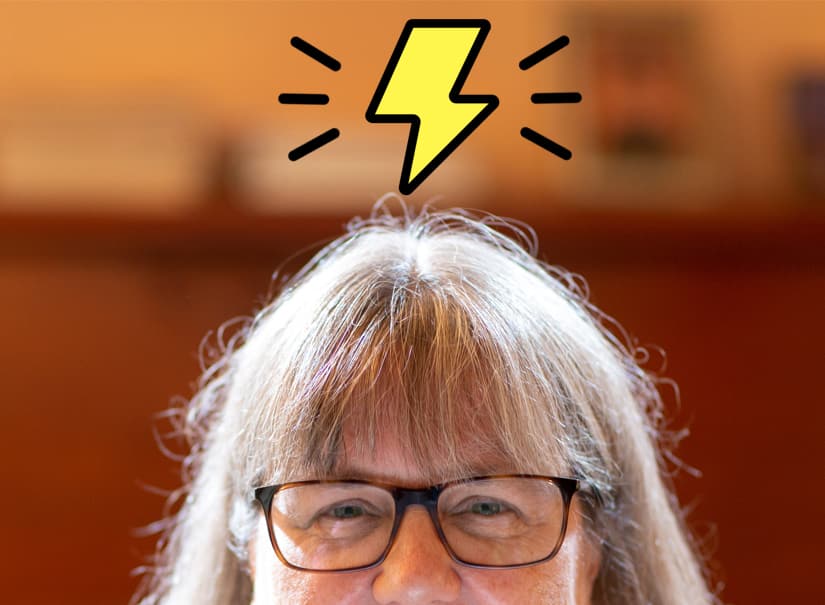