Dani Moonstar is one of Marvel’s Indigenous heroes who has been reimagined for a new issue led by Indigenous artists. She is a Cheyenne hero who has the power to conjure dreams and telepathically connect with other life forms. (Image credit: Scott Neufeld/CBC)

Dani Moonstar and other characters reimagined

For the first time in Marvel history, Indigenous superheroes and their stories are being created and told by Indigenous artists.

The issue features some of Marvel’s past Indigenous characters — originally written and designed by white creators — reimagined by several Indigenous artists. 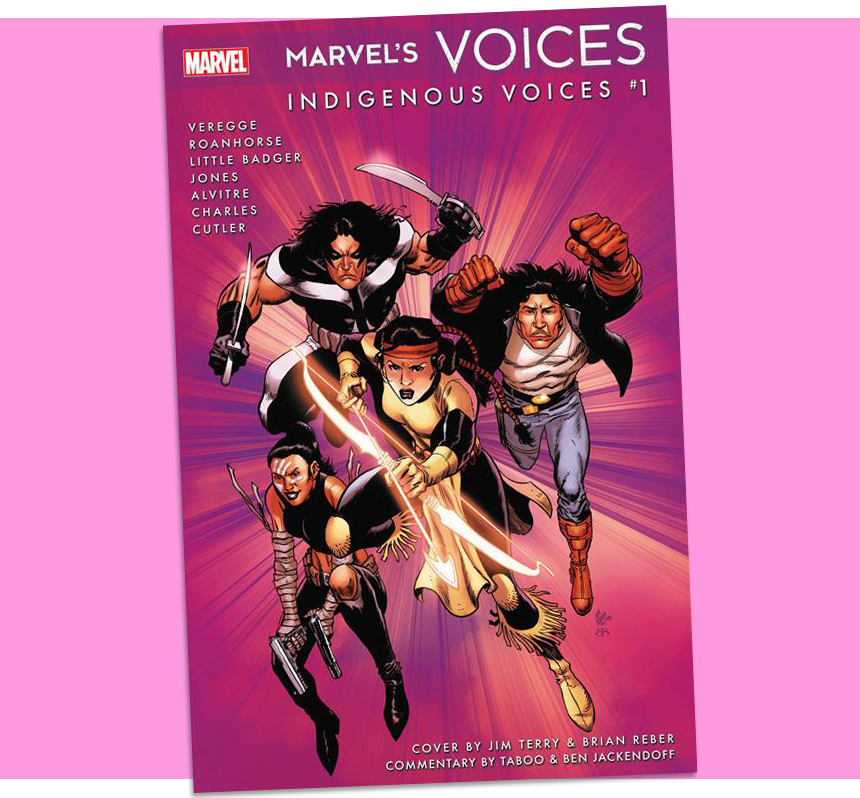 Marvel’s new Indigenous-led issue is an effort by the company to more accurately represent the cultures they draw from. (Image credit: Marvel)

That includes Edmonton-based comic book illustrator Kyle Charles, who is from the Whitefish Lake First Nation in Northern Alberta.

Why Charles got on board

Charles was contacted by Marvel earlier this year to illustrate the story of Dani Moonstar, a character who first appeared in Marvel’s The New Mutants graphic novel in 1982. Kyle Charles was given two months to work on the Indigenous-led issue. He said he worked several 18-hour days leading up to the deadline. (Image credit: Marvel)

Charles said he joined the project because he wanted to make sure that kids who read the comic books get an accurate idea of what Indigenous people are actually like.

He said accuracy comes from storytellers and illustrators who know the stories first-hand.

“It should be the people who actually grew up in the culture and have distinct voices inside that culture and understand that culture better than anyone on the outside” who are designing the characters, Charles said. 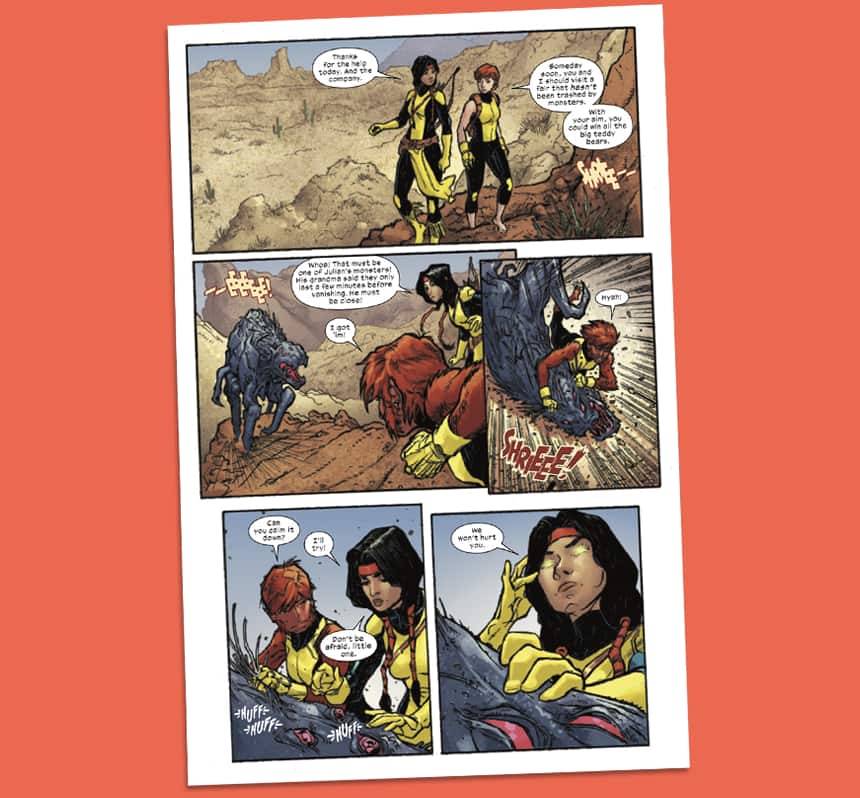 Dani Moonstar was originally created by Chris Claremont and Bob McLeod in 1982. In the modern version, shown here, Charles said he wanted to draw Dani Moonstar in a way that reflected the Indigenous women in his life. (Image credit: Marvel)

In this new issue, Charles was able to make sure Dani Moonstar wasn’t based on stereotypes, but on the Indigenous people he grew up around.

A stereotype is an oversimplified and often negative portrayal of a whole group of people or things.

Charles said he wanted to give Moonstar’s character a “devil-may-care” attitude, (which means a person is funny or cheerful in the face of adversity), because it reminded him of the Indigenous women in his life.

“I just try to bring all the influence of the Indigenous women into this project and do right by them.” Niigaan Sinclair, an Anishinaabe writer and associate professor at the University of Manitoba, agreed that we need to do more to make sure Indigenous stories are told accurately.

He said that throughout comic book history, Indigenous people have been regularly portrayed as sidekicks or outright villains, and their characters were built on racist stereotypes.

But with more and more Indigenous people now writing their own stories, Sinclair said, the stories are getting better.

He said projects like this one are proving that “Indigenous stories are best told, most interestingly told, most creatively told, by Indigenous creators.”

With files from Jordan Omstead/CBC