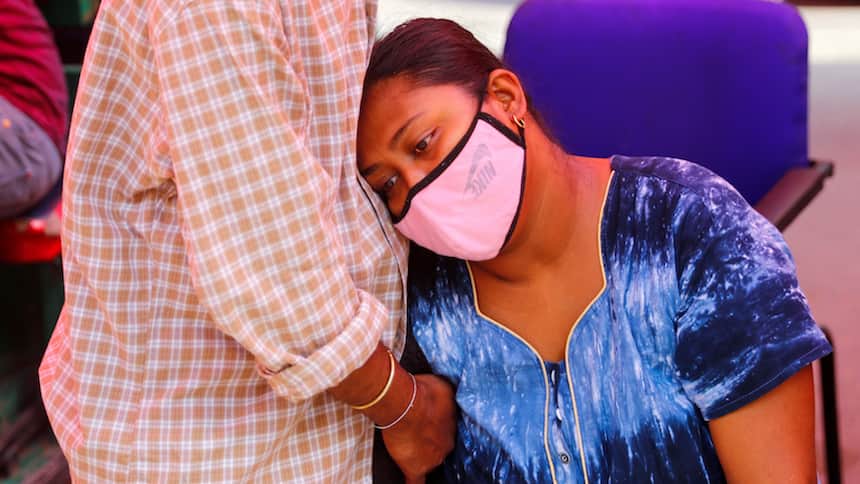 A woman with a breathing issue due to COVID-19 waits to receive oxygen support outside a Gurudwara (Sikh temple) in Ghaziabad, India. (Image credit: Adnan Abidi/Reuters)

India has the most daily new cases of COVID-19 in the world. Here’s why

The World Health Organization, along with countries such as the United States, Germany and Britain, have sent vital medical supplies to India as the country faces its worst COVID-19 outbreak to date.

The supplies include much-needed ventilators and oxygen concentrators to address a serious shortage of oxygen required for people hospitalized with COVID-19.

Even China, locked in a year-long military standoff with India on their disputed Himalayan border, said it was trying to get medical supplies to its neighbour. 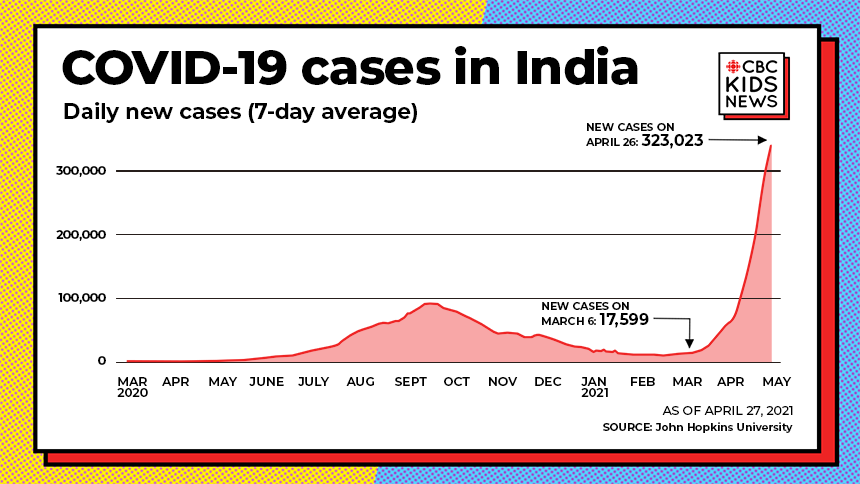 India’s health-care system and crematoriums are overwhelmed and on the verge of collapse, with hospitals packed and doctors turning to social media to beg for vital supplies. 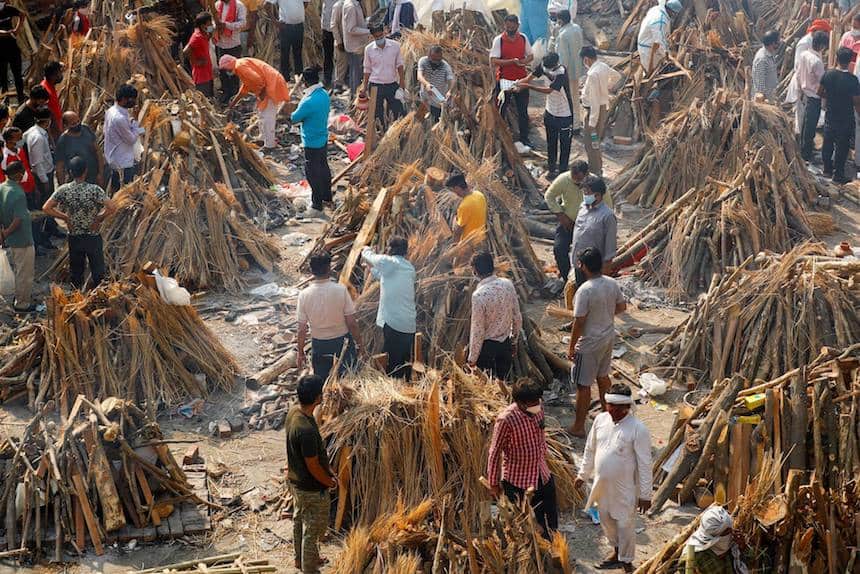 People in New Delhi prepare funeral pyres for those who died from COVID-19 during a mass cremation, a practice where bodies are burned after death. There have been 200,000 reported COVID-19 deaths in India, although experts say the true toll is likely to be much higher. (Image credit: Adnan Abidi/Reuters)

Although that number has dropped to 323,144 in the last 24 hours, health economists say it’s due to a decline in COVID-19 testing rather than cases actually going down.

Why is it so bad?

Currently, 17.64 million of India’s 1.3 billion people have confirmed COVID-19 cases, but experts say the real case total is much higher.

In late February, cases in India started to tick up, with daily new cases increasing roughly 10 times over the last month.

Amy Kazmin, the New Delhi-based South Asia bureau chief for the Financial Times, said this tsunami of cases is due to both the Indian government and some of its citizens abandoning COVID-19 restrictions. 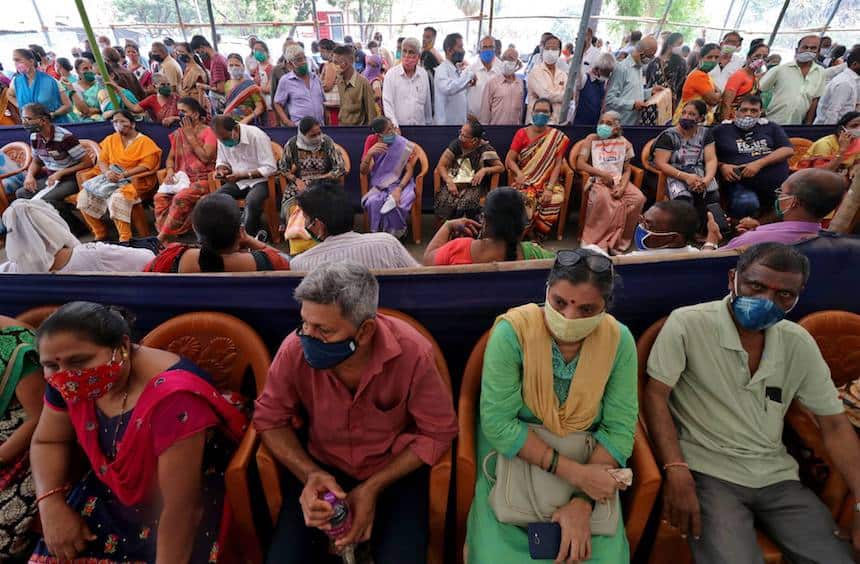 Indians wait to receive a COVID-19 vaccine at a hospital in Mumbai on April 26. (Image credit: Niharika Kulkarni/Reuters)

She said this started to happen when case totals in the country began to drop earlier this year.

“The prime minister made big speeches about how India had conquered the pandemic and had proven itself to the rest of the world as a country that could conquer the virus,” she told CBC’s Frontburner podcast.

Kazmin said this contributed to a feeling that the pandemic was over.

“Many people began socializing. It was like, ‘Pandemic? What pandemic?’”

Kazmin said that people started to attend a massive backlog of weddings — sometimes with hundreds in attendance — and huge political rallies with tens of thousands of people.

According to Kazmin, this uptick in social gatherings, along with new COVID-19 variants, led to the massive wave of COVID-19 cases.

What’s being done to help?

This week, the World Health Organization (WHO) said it would be sending critical equipment and supplies to India, including thousands of oxygen concentrators, prefabricated mobile field hospitals and laboratory supplies. 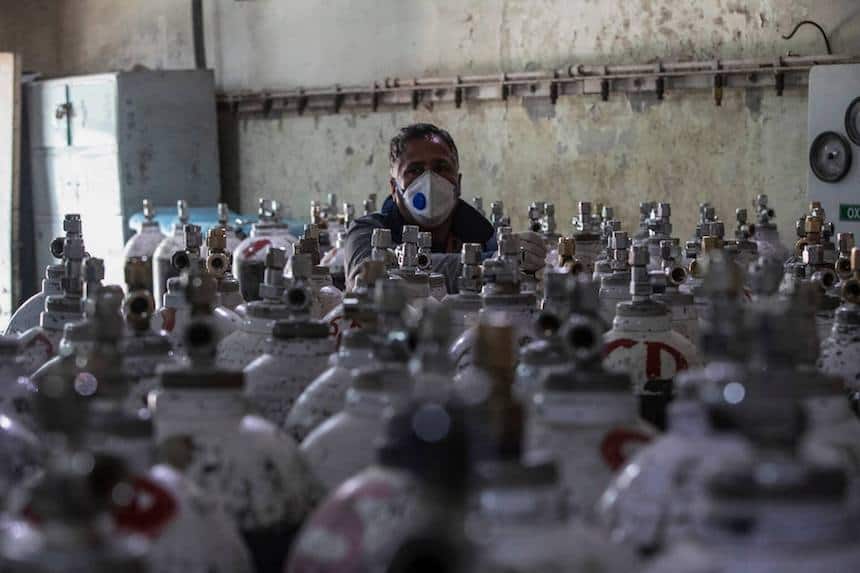 A staff member checks oxygen cylinders inside a hospital in India. The country has become desperate for oxygen after a record-breaking surge in COVID-19 cases. (Image credit: Mukhtar Khan/The Associated Press)

The WHO has also redeployed 2,600 staff members from other programs in India to help support the effort to fight COVID-19.

On April 27, Prime Minister Justin Trudeau said that Canada would also be helping the effort, donating both extra medical supplies and millions of dollars to India. 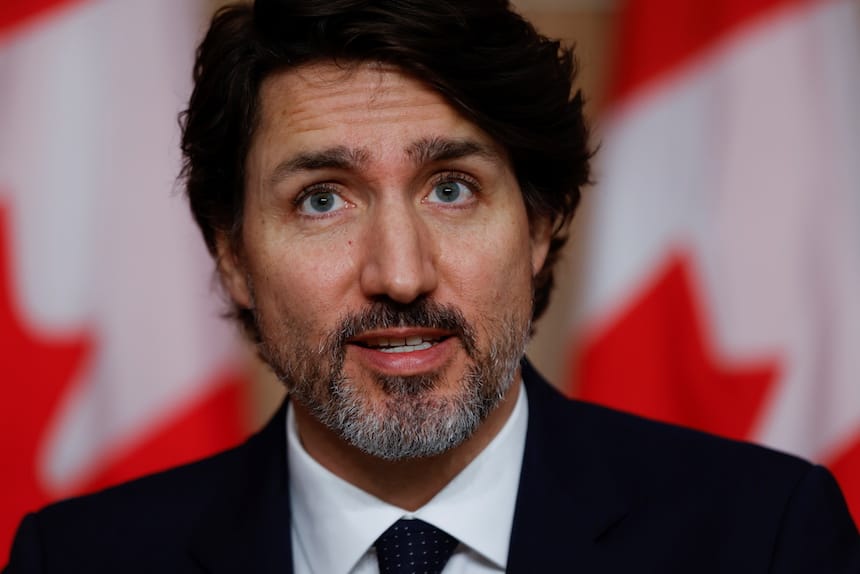 “We are also ready to provide $10 million — through the Canadian Red Cross — to the Indian Red Cross,” Trudeau said. “This will support everything from ambulance services to buying more PPE [personal protective equipment] locally.”

Earlier this week, the Canadian government also banned passenger flights from India and Pakistan for 30 days to prevent the spread of the virus in Canada from incoming travellers. 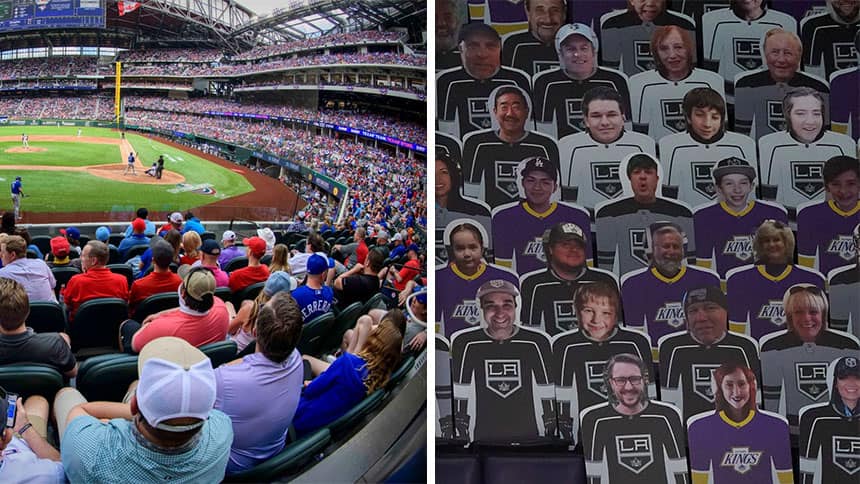 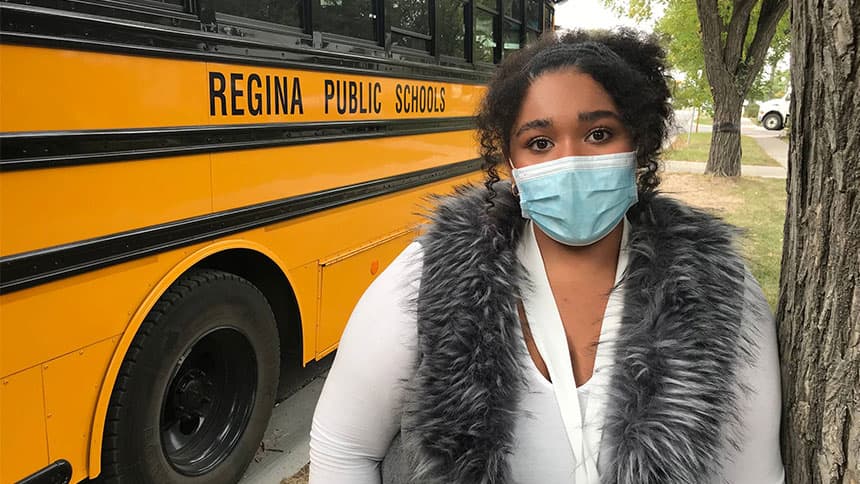