Amybeth McNulty is a 21st-century kid living in 19th-century Canada.

Anne with an E addresses themes of bullying, discrimination and women’s empowerment.

Amybeth McNulty is a 16-year-old actor. She plays the role of Anne Shirley in CBC’s Anne with an E television series.

The series is based on the 1908 novel Anne of Green Gables by Lucy Maud Montgomery.

McNulty was born in Letterkenny, Ireland. That’s many thousands of kilometres from Green Gables, P.E.I., where the fictional story of Anne takes place.

The show is set in the late 1800s. It addresses themes of bullying, prejudice and female empowerment. McNulty says these are topics that kids can relate to today.

Getting the role to play Anne Shirley was a dream come true for McNulty. She beat more than 1,800 young actors for the lead role.

Being home-schooled allowed her to pursue her passion for performing. But acting is not all she loves. Here are a few fun facts about the thespian (that's a fancy word for actor.)

Guilty pleasure: Watching a few movies with some candy.

Favourite book: The Hate U Give by Angie Thomas.

McNulty recently visited CBC Kids News to promote a new season of Anne with an E, which streams on Netflix and airs on CBC Television.

We put her in the hot seat and asked her why kids would want to watch a show that takes place a couple hundred years ago (watch above). We also asked her to share five things she would tell her younger self. Check it out. 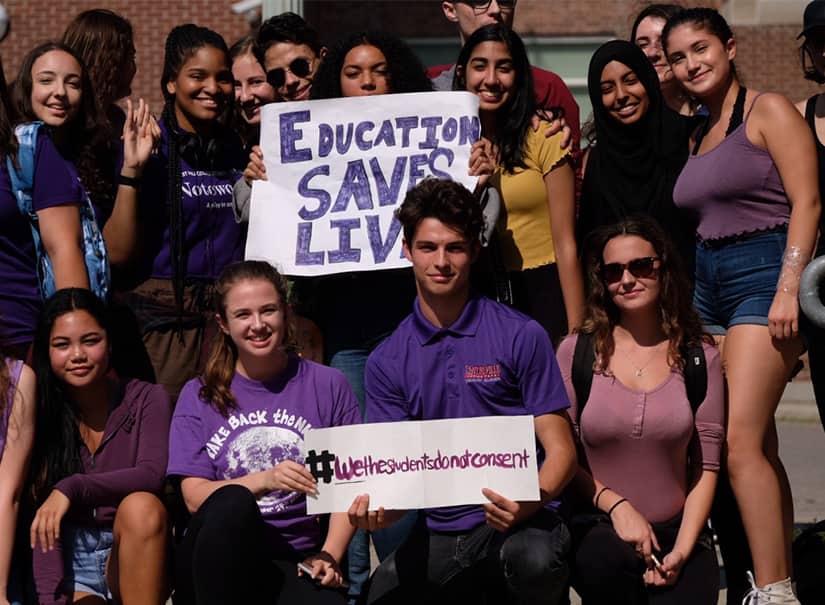 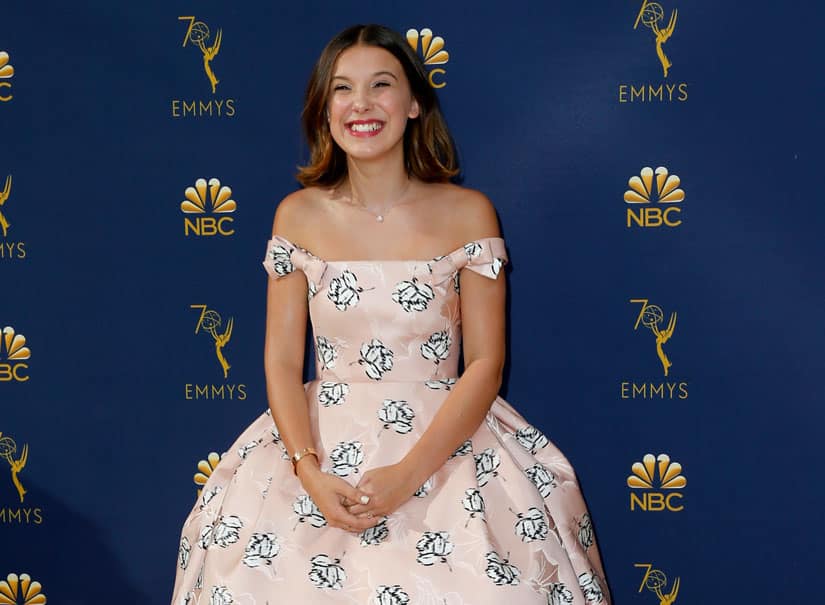