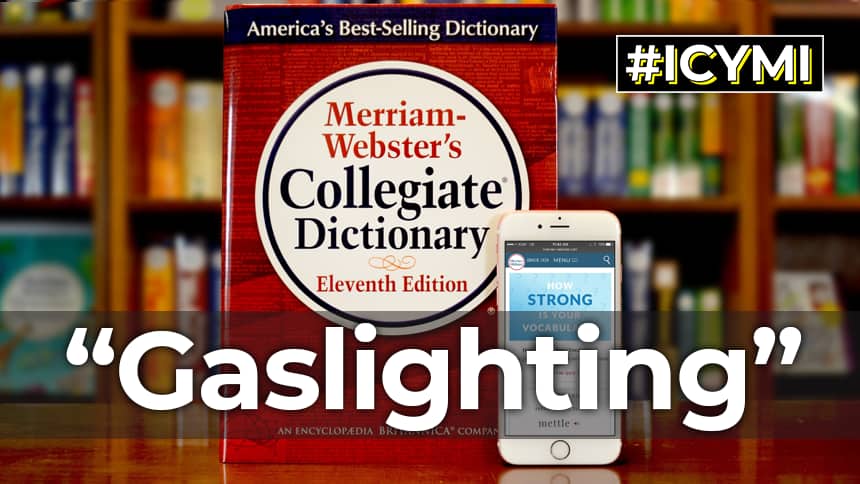 #ICYMI — Gaslighting is Merriam-Webster’s word of the year. Here’s what it means

The term originally comes from a 1938 play

In case you missed it, Merriam-Webster, an American publisher of language-related works, announced on Nov. 28 that gaslighting was the 2022 word of the year.

Gaslighting is when someone tries to convince someone else that something they are seeing isn’t real, or that they can’t trust their own perception of the world.

Merriam-Webster defines the word as “the act or practice of grossly misleading someone especially for one’s own advantage.”

According to Merriam-Webster, the term originated in a 1938 play called Gas Light, in which a man tries to make his wife think she is going insane.

One way he does this is by dimming the gas light in their home and telling his wife nothing is different when she notices it.

By lying to her, he makes her think she is seeing things and cannot trust her own eyes, when the truth is that she is correct and he is actively trying to confuse her.

Merriam-Webster said it chose the term as the word of the year because “in this age of misinformation — of ‘fake news,’ conspiracy theories, Twitter trolls and deepfakes  — gaslighting has emerged as a word for our time.”

Merriam-Webster, which is best known for its dictionaries, chose the word of the year by using data from site users.

It looked for words that have been looked up most often on its website and if people have been searching for them more in the last year compared to previous ones.

Click on the links to read more #ICYMI stories! 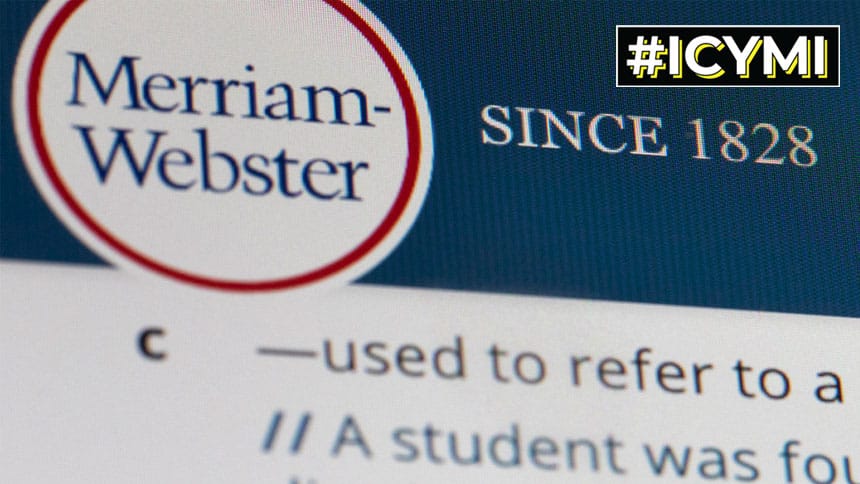 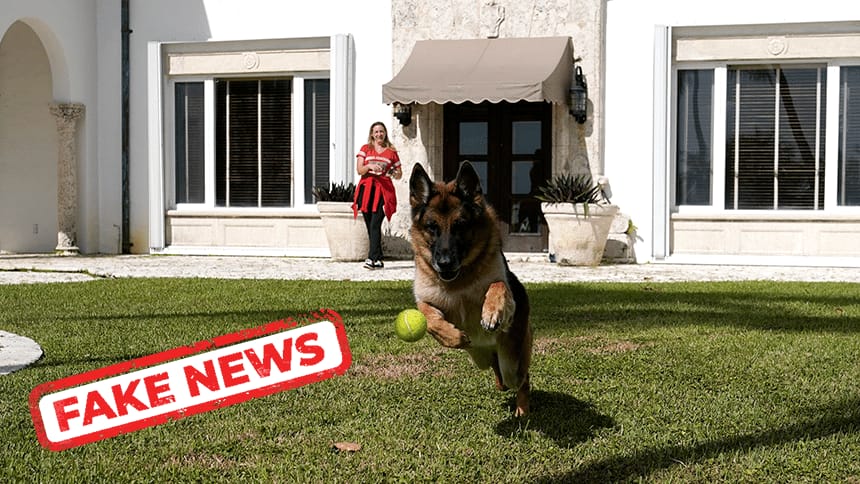 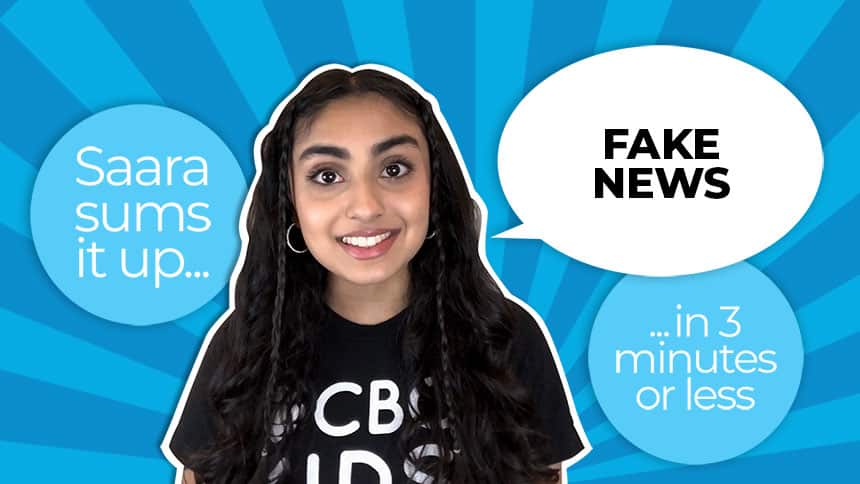