How to tell if a viral video is fake

What deepfake videos are and why they can be dangerous

Did he really just say that?

Probably not, if what we know about deepfake videos is true.

Deepfake videos are videos that make it look like somebody is saying or doing something, when they never actually did.

They’re usually made with a kind of artificial intelligence technology that makes it possible to turn a still photograph into a moving avatar.

Except when those videos circulate online and people believe what they’re seeing is true.

An investigation by CBC’s The Fifth Estate showed deepfakes can ruin people’s lives and even influence who wins an election.

Play the video at the top of the page to hear more.

Ari Resnick
CBC Kids News Contributor
Ari Resnick is a 10-year-old student and actor from Toronto, Ont., who loves writing and telling stories. He has been creating and illustrating since he was four years old. One day he hopes to publish his work in print and in Hollywood. When he’s not working as a reporter for his school’s newsletter or as a contributor for CBC Kids News, you’ll find him engrossed in one of his many other hobbies such as reading, photography and being active outdoors. 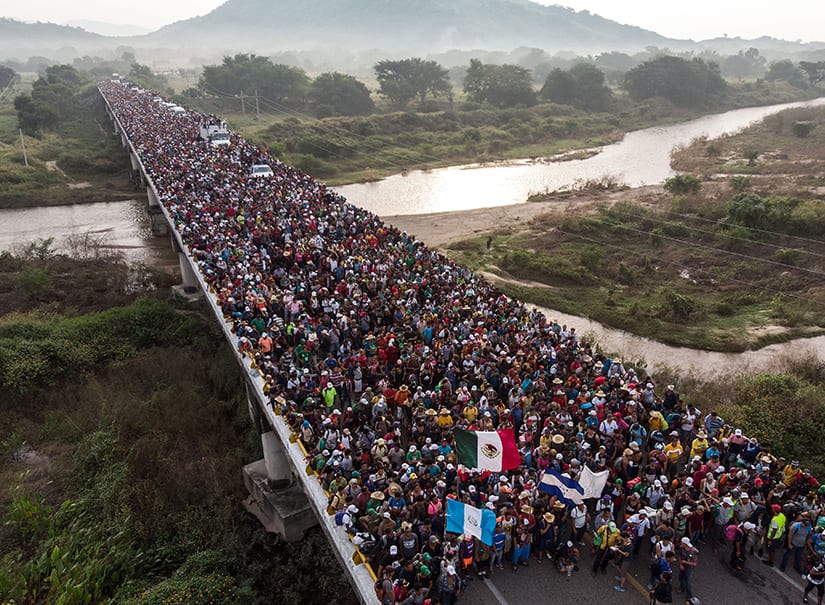