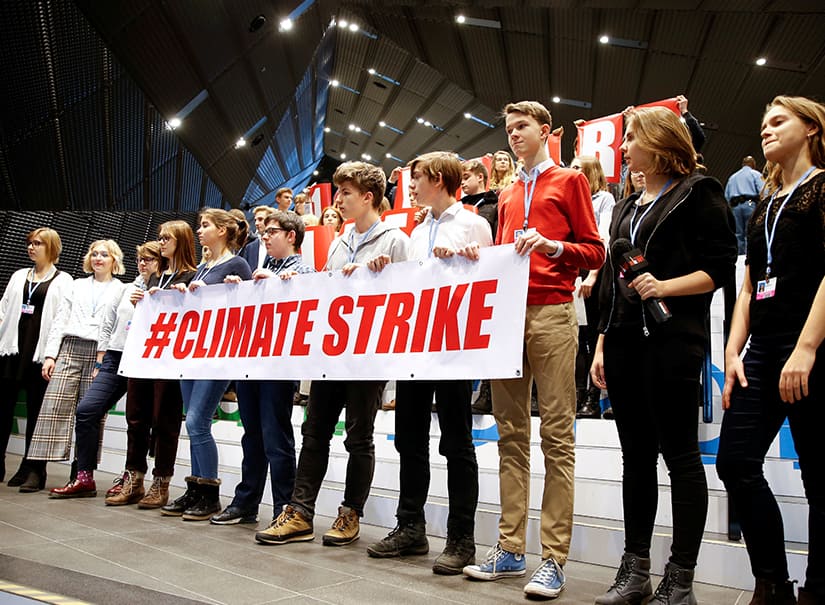 Students joined together at the UN Climate Change Conference in Katowice, Poland on Dec. 14 to pressure their governments to take action against global warming. (Agencja Gazeta/Grzegorz Celejewski via REUTERS)

The world has a new plan to fight climate change

For two weeks, representatives from nearly 200 countries gathered in a city in Poland, called Katowice, to talk about climate change.

Their goal was to reach an agreement that would help each country tackle climate change.

On Saturday, they finally reached a deal. 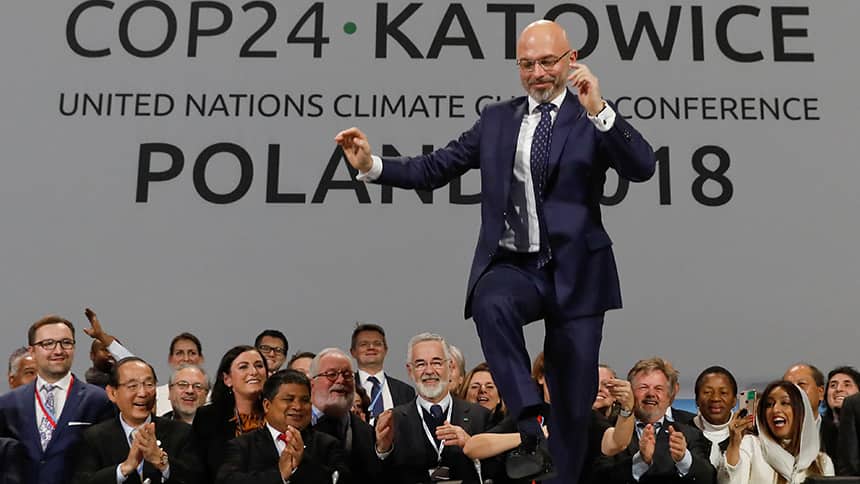 They came up with a set of rules to follow in order to reduce global warming.

Everyone is now supposed to go back to their respective countries and apply the rules.

Not an easy task

Some countries were willing to do more than others. 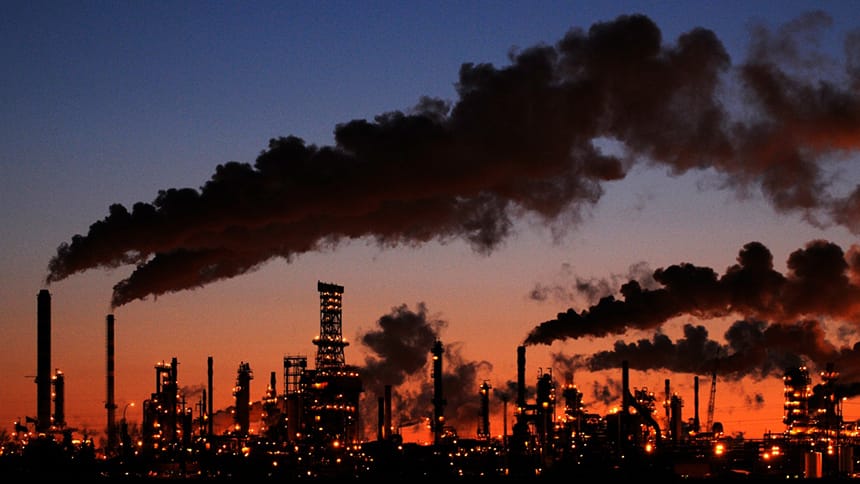 Some environmental groups say more action is needed to combat climate change, despite the deal reached on Saturday. (Dan Riedlhuber/Reuters)

Environmental organizations on the ground in Katowice, like Climate Action Network Canada, said there weren’t enough specific details on how to reduce greenhouse gas emissions in the final rulebook.

Mohamed Adow, a climate policy expert at Christian Aid, said “the fact countries had to be dragged kicking and screaming to the finish line shows that some nations have not woken up to the urgent call” of the consequences of global warming.

The conference was hosted by the United Nations.

Canada sent Environment Minister Catherine McKenna and a team to work out the details.

Thousands of people were there to watch it all unfold, including some young Canadians.

The meeting was called COP24. 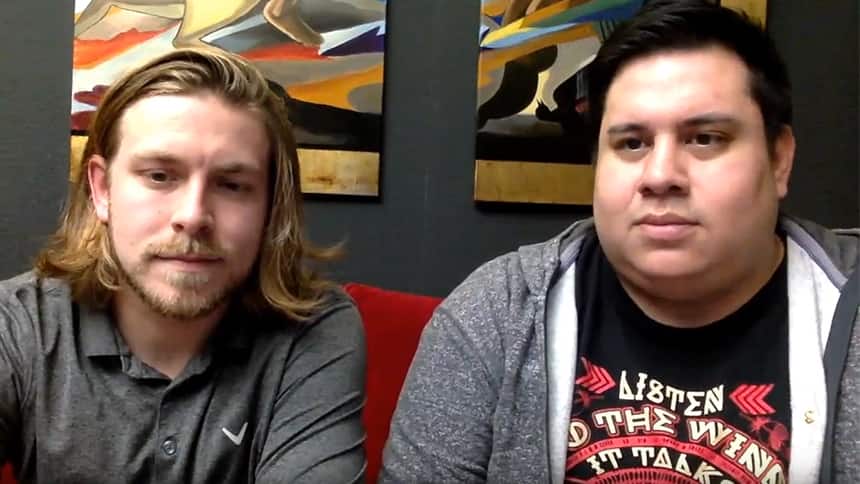 Luke Ehler and David Garrow are two young Canadians who were at the climate change conference in Katowice, Poland. (Skype)

David Garrow is 29 years old. He is First Nations and lives in Ottawa, Ont.

Ehler and Garrow were both delegates at COP24, meaning they were there as observers.

Garrow said he wanted to get involved to find ways to protect Indigenous land and traditions.

He explained that as delegates, their role was to learn what other countries are doing to fight climate change, and to bring that knowledge back to their communities.

“We’re all pushing each other to do better,” he told CBC Kids News.

Luke Ehler wants to use what he learned at COP24 to teach people back at home about climate change and what they can do everyday to reduce their environmental footprint.

“So that people don’t feel like climate change is something too big of a problem for them to do anything about. So that they actually feel empowered to do something,” he said.

CBC Kids News spoke with David Garrow and Luke Ehler about their experience:

2) Luke, does this conference give you hope for the future?

3) David, what’s your message for kids back in Canada about COP24? 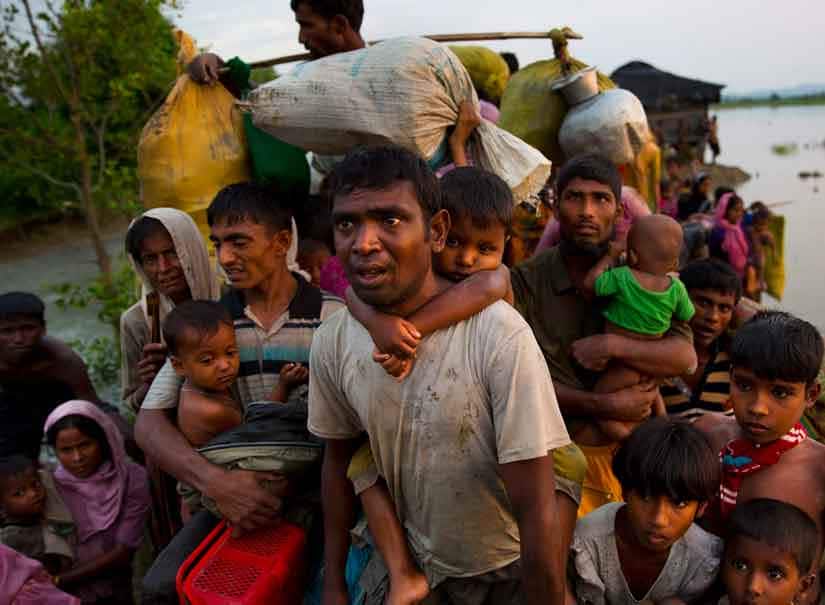