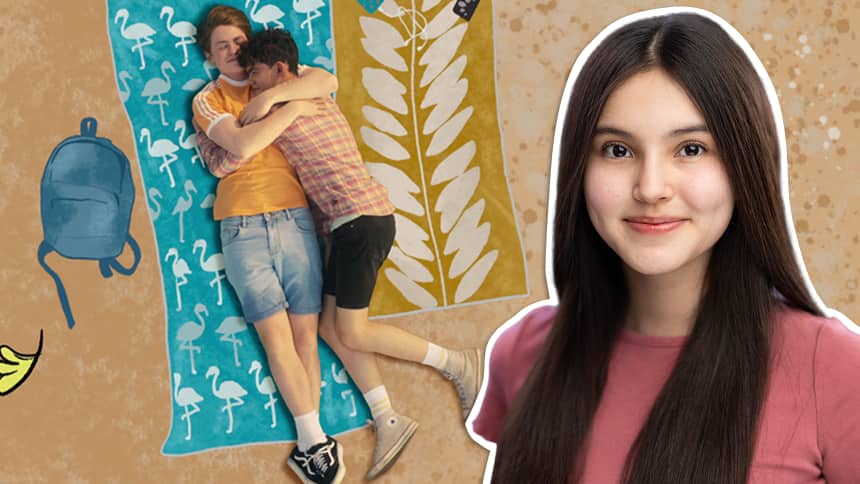 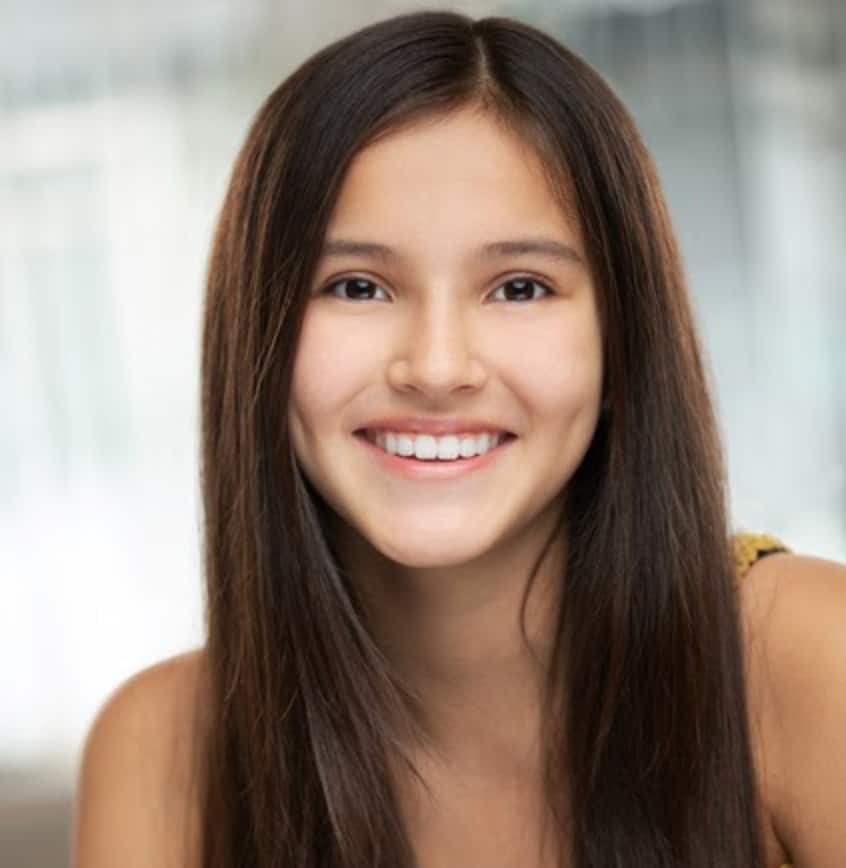 These stories helps kids see they can be both queer and happy, experts say

Most people love a feel-good TV show, especially when they can see themselves represented on screen.

Netflix’s Heartstopper does just that with its wide variety of characters who identify as LGBTQ+ (lesbian, gay, bisexual, transgender, questioning/queer and others such as pansexual and two-spirit).

Heartstopper, which debuted on Netflix on April 22, is based on the graphic novels by the same name, written by author and illustrator Alice Oseman.

It’s about two young British teens, Nick and Charlie, whose relationship blossoms in a story that’s so unapologetically queer.

The show Heartstopper was adapted from a series of four graphic novels. (Image credit: Alice Oseman)

According to Netflix, by the end of its second week on air, the series had been watched for almost 24 million hours.

Heartstopper is a part of a wave of new LGBTQ+ teen stories becoming popular in film and TV today.

So why are shows like this important for all audiences to see?

Read on to find out more, but be warned, this article contains spoilers. 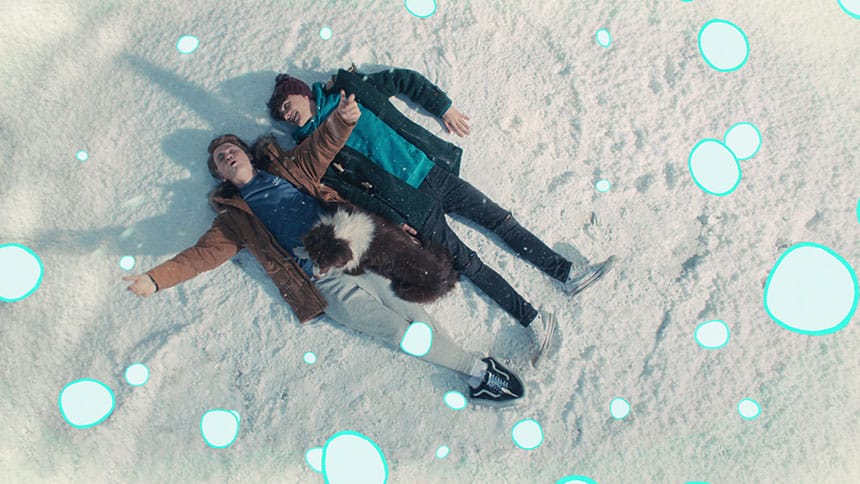 What Heartstopper does differently

CBC Kids News spoke to two experts for their perspective on this: Mel Woods, a journalist who focuses on LGBTQ+ culture, and Adam Zivo, a journalist and LGBTQ+ activist.

Mel Woods, left, is an entertainment writer for Xtra Magazine. Adam Zivo is a columnist for the National Post. (Images submitted by Mel Woods, Adam Zivo)

They both said that until recently, many of the shows that featured LGBTQ+ characters were centred around trauma, fear and negative stereotypes.

Unlike some other stories that feature LGBTQ+ characters, in Heartstopper, Charlie, played by Joe Locke, is already out.

Woods said one of the great things about the show is how Charlie is just “this kid living his life.”

The characters also have a strong support system through both family and friends.

A scene that’s especially positive is when Nick comes out to his mom, a moment that was met with love and kindness.

While this isn’t everyone’s experience, it’s important to show audiences that these happier moments are possible, Woods said.

They added that it’s helpful for “kids to be able to see different ways of being queer that are grounded in joy and grounded in love.” 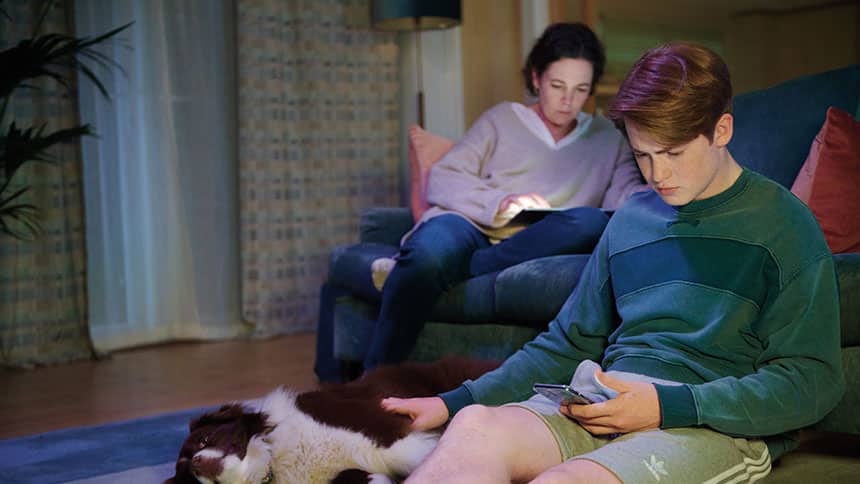 In a scene in Heartstopper, Nick is searching online for movies that he could watch with his mom that have LGBTQ+ storylines. The options are limited. (Image credit: Netflix)

Zivo said he wished there were LGBTQ+ characters in shows like Heartstopper that he could have watched with his mom as a kid, to help her understand what he was going through.

Woods said there’s an incentive for streaming platforms to include these shows to appeal to wider audiences.

On Netflix, Julie and the Phantoms and She-Ra and the Princesses of Power are recent examples of shows with LGBTQ+ characters and plots. 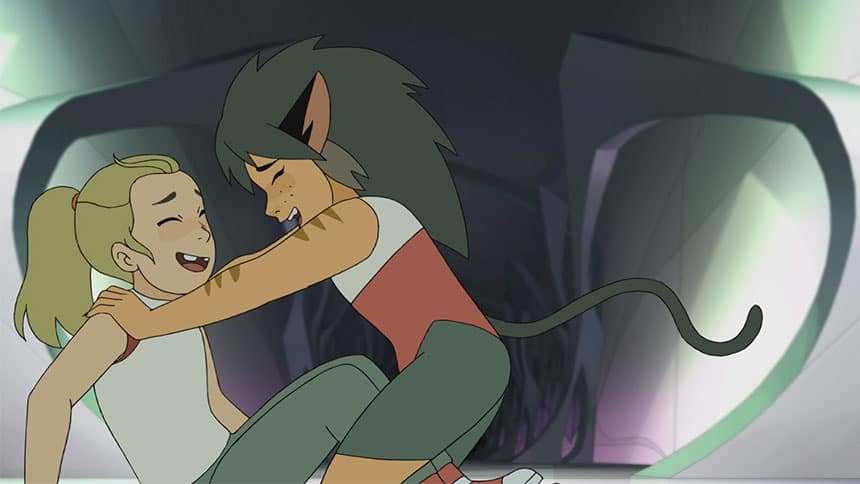 In She-Ra and the Princesses of Power, Adora and Catra discover that love can save the world. (Image credit: Netflix)

Both experts said the more representation in film and TV there is for younger audiences, the better.

Like in Heartstopper, they should include main characters from across the spectrum of diverse LGBTQ+ identities.

“And I think the more media that we have, like Heartstopper, that's telling those stories for as many different people as possible, the better.” 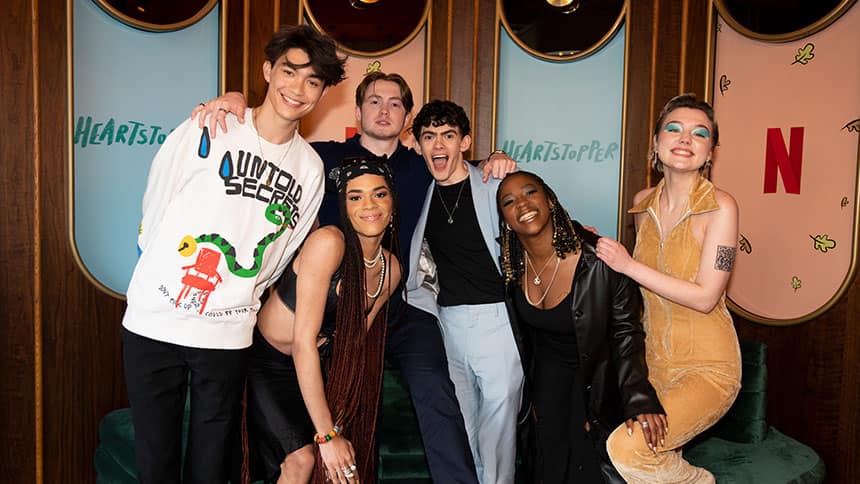 The Heartstopper cast includes characters from across the spectrum of diverse LGBTQ+ identities.  (Image credit: Netflix)

Zivo said he’d like to see shows that include queer characters in a subtle way.

“Sometimes it’s nice just to have a queer character where they’re queer, and it’s not a big plot point and we don't have to hear about them dealing with hate crimes or trauma,” he said.

Less than a month after it debuted, Netflix announced that Heartstopper was renewed for two more seasons.

Isabel DeRoy-Olson
CBC Kids News Contributor
Isabel DeRoy-Olson is a Grade 11 student and lives in North Vancouver on Tsleil Waututh territory. She is a citizen of the Tr’ondek Hwech’in First Nation from the Yukon territory and Annishabe from Manitoba. Isabel is passionate about acting and dancing and loves to learn more about Indigenous identity, gender and social justice. She is excited about the opportunity to start these conversations and more with kids across Canada. 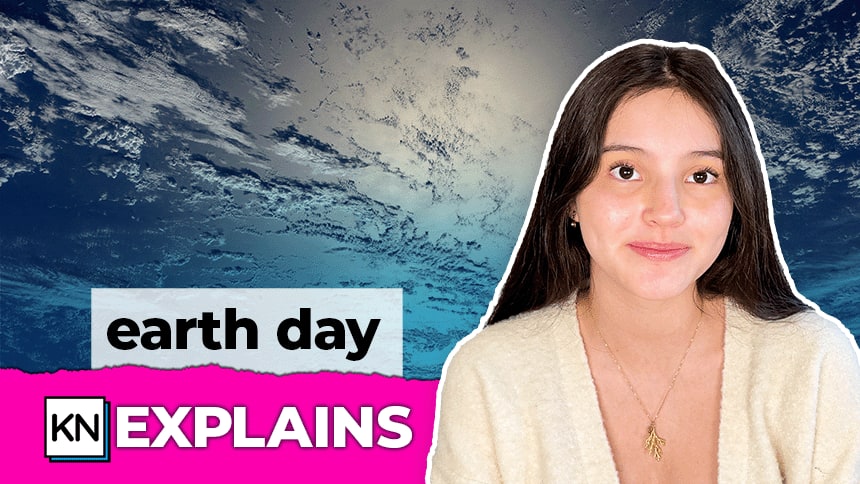 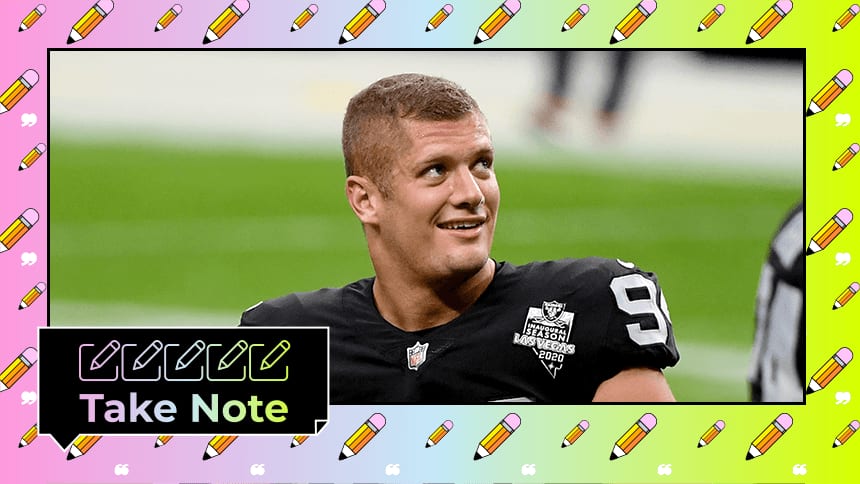 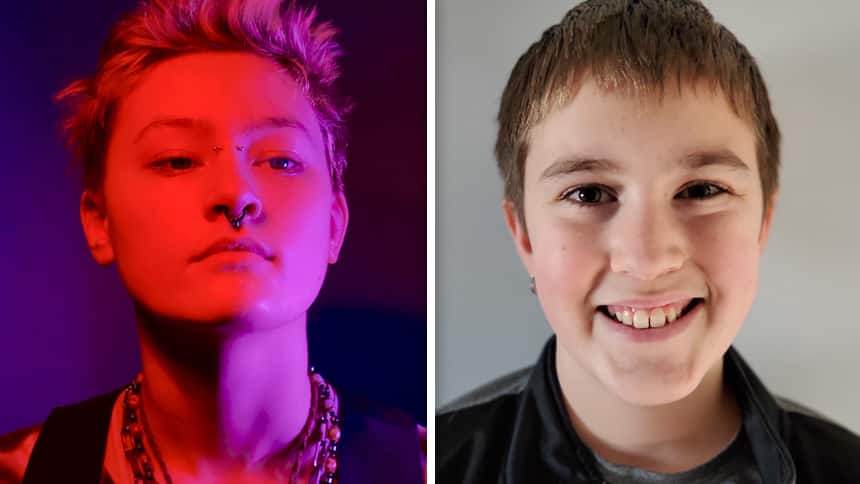