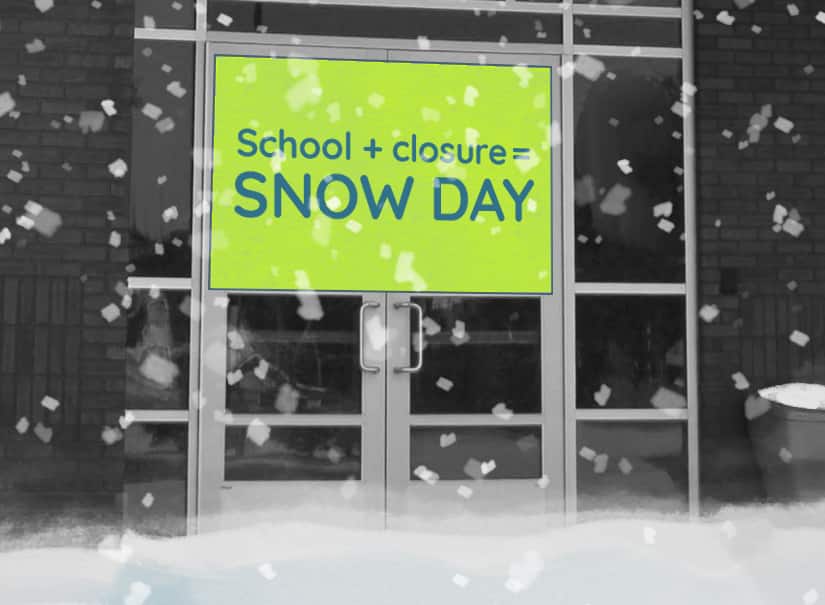 How a school snow day is declared

Students have been enjoying snow days this week from the Maritimes through Quebec and Ontario all the way to Vancouver Island as winter walloped the country.

A massive winter storm closed Toronto schools for the first time in eight years and Ottawa schools for first time since 1998 before shutting down Nova Scotia, New Brunswick and P.E.I.

(Snow rarely closes school in the Prairies, though some did last week because of extreme cold from the polar vortex.)

A separate storm pummelled B.C., shutting down all Lower Mainland and Vancouver Island schools, a rarity in that temperate part of the province. 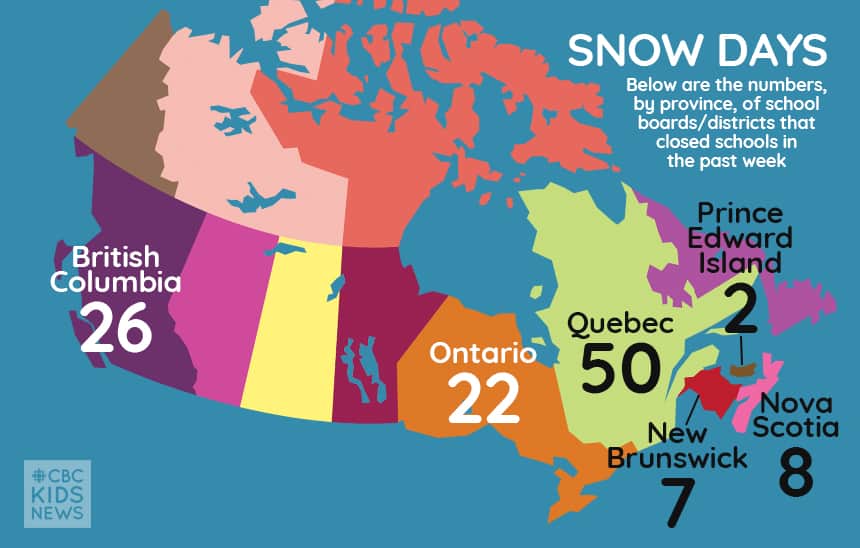 On Monday night, he made one of the coolest snow day announcements ever.

“I wrote a real quick number to the Johnny Cash song,” he says of the snow-themed cover of Folsom Prison Blues he performed in front of a wintry video on his office TV.

But how do superintendents like Saywell come to a snow-day decision in the first place?

“Part of the challenge around here is the temperature hovers around zero, so a couple degrees either way can make a big difference in the outcome,” he says.

But with B.C. looking like the rest of Canada this week, that wasn’t an issue.

“When it's pretty clear, we make that call as soon as we can to give parents as much time as possible to prepare. So they can phone their parents — the students’ grandparents — and tell them the bad news,” he says. 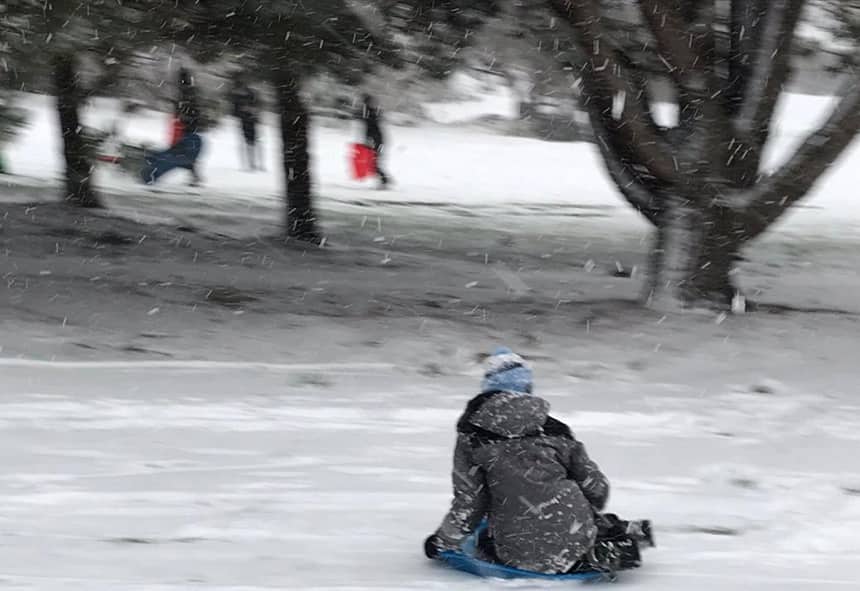 This Victoria, B.C., kid is enjoying a toboggan run instead of a lesson plan during the snowstorm. (Gregor Craigie/CBC)

Saywell says decisions are usually made in the morning.

Maintenance and transportation managers are up by 3 a.m. to see the conditions and the superintendent gets up before 5 a.m. to call the city about snowplow progress.

“I'm always checking the latest forecast because you don't want to call the day and then it starts raining, the sun comes out and it's green grass,” Saywell says.

“But when it was cold as it was last night, we know that snow is going to continue [and] we're just not prepared for a significant dump.” 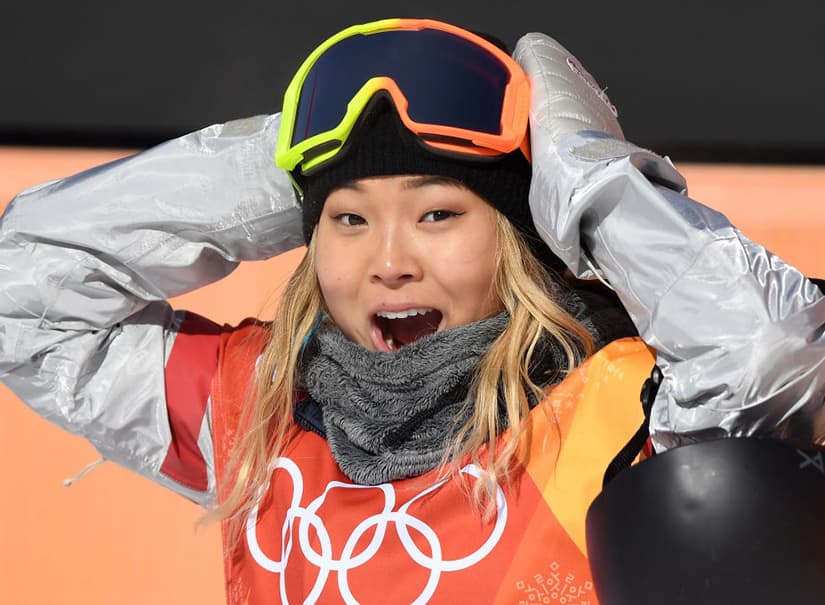 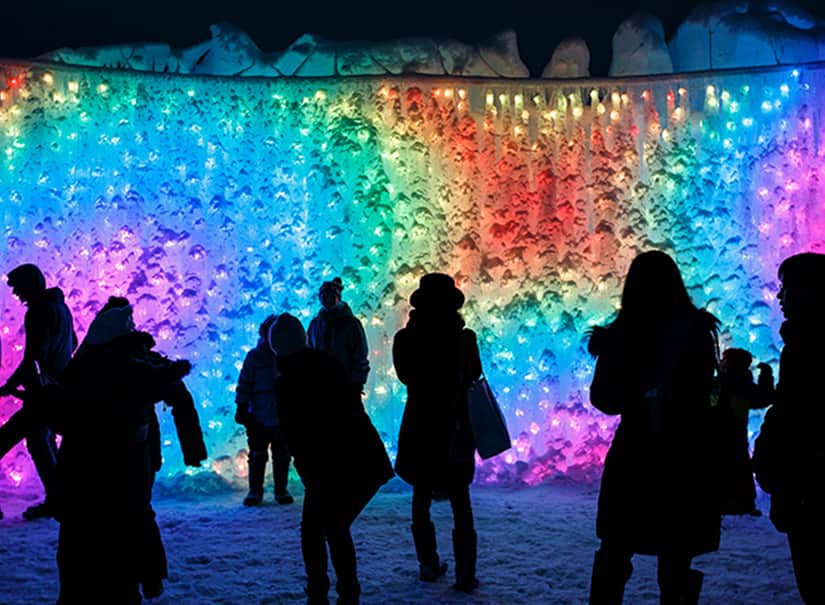