Happy Earth Day! The planet’s air is cleanest in years, but will it last?

Scientists say changes are temporary, but we can learn a lot from them

Are you, your friends and your family all staying home because of the coronavirus?

You’re not alone. People all over the world are driving less.

And that’s having a direct impact on the planet.

For the first time in years, scientists are seeing a huge decrease in air pollution worldwide.

While it’s a welcome change, it’s important to note that it’s probably only temporary.

“When things around coronavirus settle down, it may be up to kids to make sure [climate change] stays a priority.” - Daniel Posen, expert in environmental sustainability

Satellite images of major Canadian cities show that concentrations of atmospheric nitrogen dioxide (NO2) — a pollutant created by the burning of fossil fuels — appear far less dense than they did a year ago.

Check out what Toronto, the Canadian city with the most traffic, looked like in March 2020 versus March 2019:

Although NO2 is not a greenhouse gas, it is created alongside carbon dioxide — the gas associated with climate change — when fossil fuels are burned.

So, as one would expect, CO2 levels are also dropping.

In China, CO2 emissions are down an estimated 25 per cent. Similar drops are expected in other parts of the world.

But is it all smoke and mirrors?

Katharine Hayhoe, a Canadian climate scientist at Texas Tech University’s Climate Science Center, said short-term decreases in emissions like the ones we’re seeing now won’t have a big impact on climate in the long run.

“Imagine if you were putting a block on a pile, and you'd been doing that every single month for 300 years, and then you don't put a block on the pile, and you say, 'Oh, there's a big difference in the pile.' But the naked eye can't even see that difference.”

On top of that, we might also see the scale tip the other way once the pandemic is over.

In an effort to make up for economic losses associated with the pandemic, businesses may ramp up production, leading to a temporary spike in emissions. 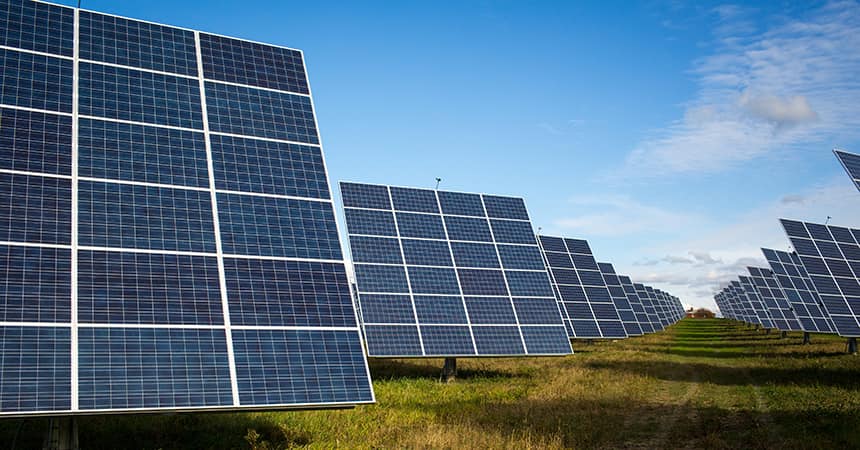 Solar panels, batteries and electric cars are some of the climate-friendly technologies whose production could be put on the back-burner due to the current economic slowdown. (Robert Nickelsberg/Getty Images)

Hayhoe also said that global shutdowns might slow down the production of renewable energy technologies, which would also be bad news for the climate.

So what’s the good news?

Daniel Posen, an engineering professor at the University of Toronto with expertise in environmental sustainability, agreed that the current drop in emissions is “not going to do a lot to solve the climate crisis.”

However, he does see some possible silver linings.

In terms of air pollution, Posen said this is a rare instance where seeing is believing. 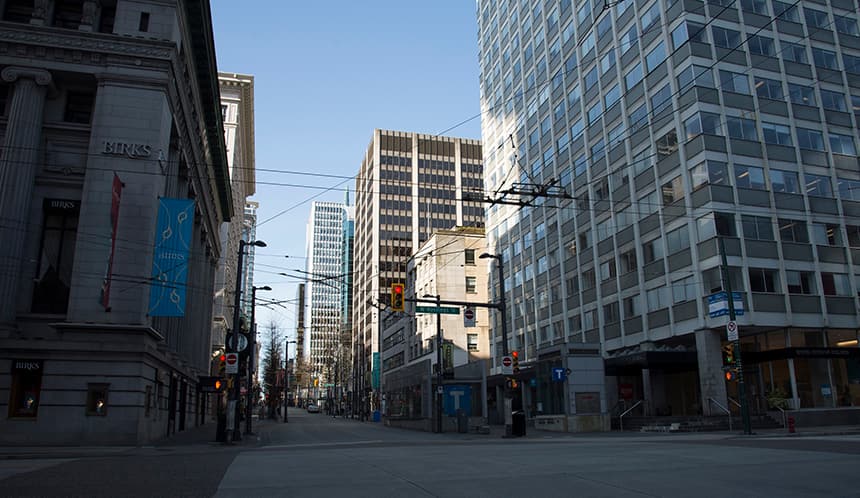 “For people to see improvements in air quality is powerful,” said Posen. “When we stop driving, the air quality actually gets better. You sort of almost need to see it happen in order to internally believe it.”

Similarly, Posen said that adapting to physical distancing could show people that “we can do things without having to travel.”

“If people realize we don’t have to drive to work every day, that could have a positive impact on greenhouse gas emissions.”

Like some climate strikers, Posen said this pandemic also demonstrates our capacity for quick and drastic action.

He stressed that kids have a real stake in keeping climate action on the global radar.

“Kids have the power to keep climate change on our agenda. When things around coronavirus settle down, it may be up to kids to make sure it stays a priority.”