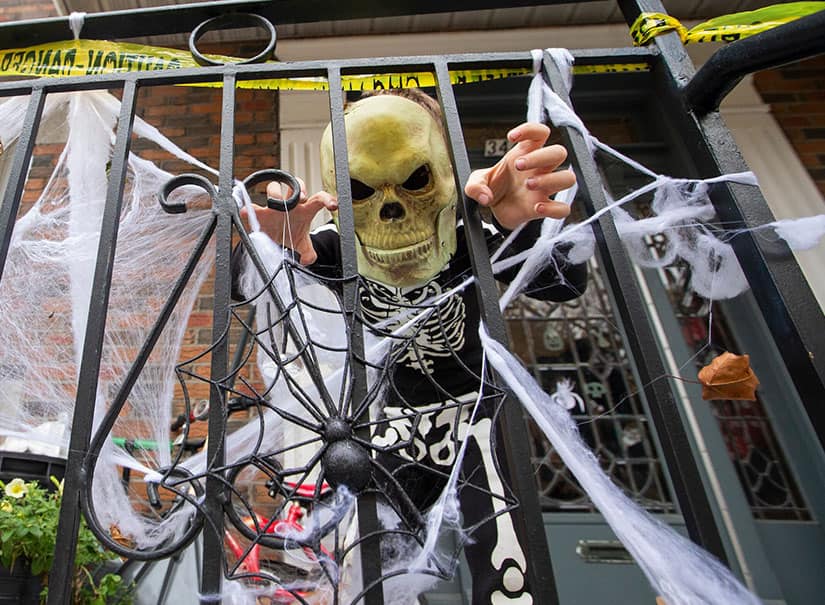 Keep your Halloween decorations out for one more night if you live in Montreal, because trick-or-treating has been delayed by a day. (Ivanoh Demers/Radio-Canada)

Halloween postponed in some parts of Quebec

Some kids going out tonight anyway

Trick-or-treaters in several Quebec municipalities, including Montreal, are being encouranged to wait one more night before they put on their costumes and collect candies.

Officials are suggesting Halloween be delayed because the region is expecting a big storm, including a lot of rain and wind.

Environment Canada said so much rain is anticipated — up to 70 mm in some areas — that there could be flooding.

Montreal Mayor Valérie Plante made the announcement on Twitter on Wednesday evening. 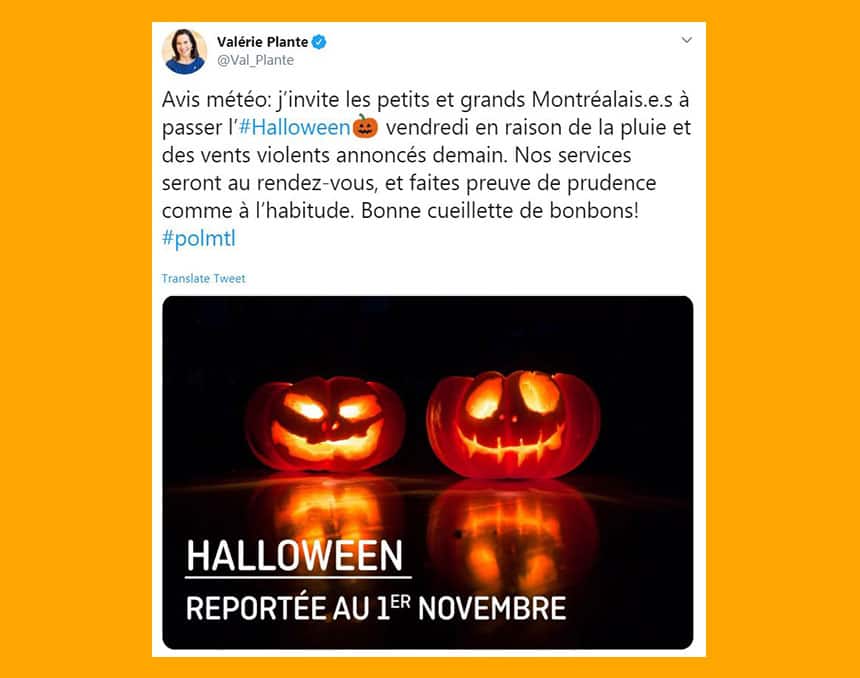 Plante’s tweet says she’s encouraging people in Montreal to celebrate Halloween on Friday, due to rain and wind.

She urged everyone to be careful and stay safe.

Alexia Auclair, nine, who lives in Sainte-Julie, Que., said she was “sad” and even cried a little when she found out on Wednesday that she’d have to wait another night to go trick-or-treating.

She’s dressing up as a cow and has had her costume planned for three weeks. 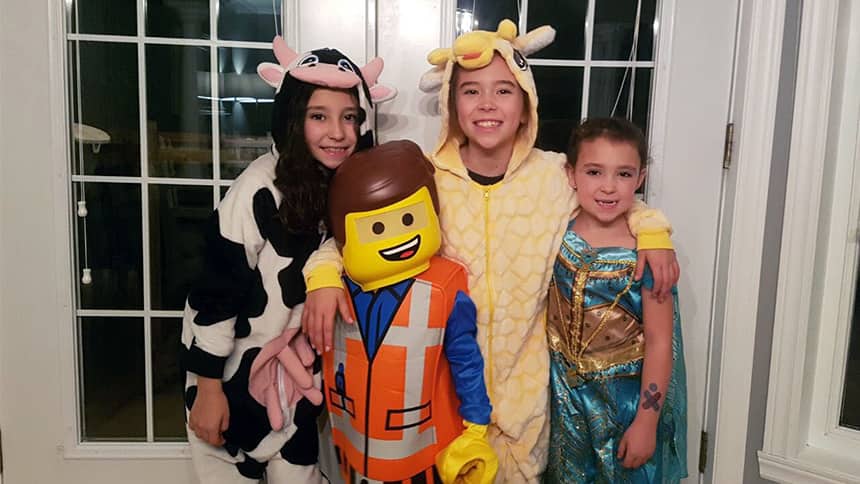 But once she got to school today, she started coming around to the idea.

“Some of [my friends] are happy about it,” she said. “Because it’s supposed to rain, and if it’s on Friday, we have longer to [trick-or-treat]. We don’t have to go to bed early.”

Communities on the Island of Montreal, including Pointe-Claire and Westmount, also postponed the festivities.

On the City of Pointe-Claire website, a message says they recommend residents keep their decorations up until Nov. 1, “so that children can go trick-or-treating if they don’t get a chance on October 31 due to the bad weather.”

Many students still wore their costumes to school and some were still planning on going trick-or-treating tonight.

Melissa Welland, 16, said she wouldn’t let rain and wind keep her from going out. 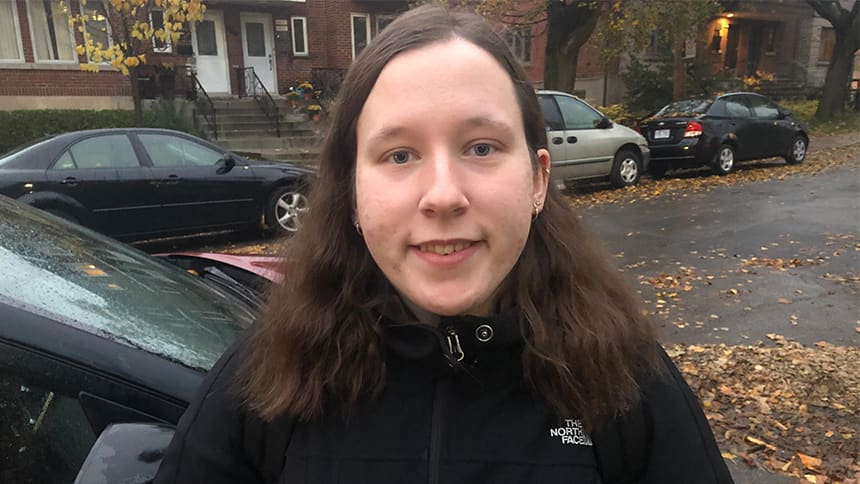 Melissa Welland still plans to go trick-or-treating on Halloween, dressed up as a hippie. (Kate McKenna/CBC)

Several towns in New Hampshire also postponed Halloween until Saturday, but in Ottawa, the mayor said no way.

“I don't think you can really move Halloween around," said Mayor Jim Watson. "Rain is not a reason to move Halloween and you never know, the next day could be even worse weather.”

Here is a full list of the municipalities affected in Quebec: 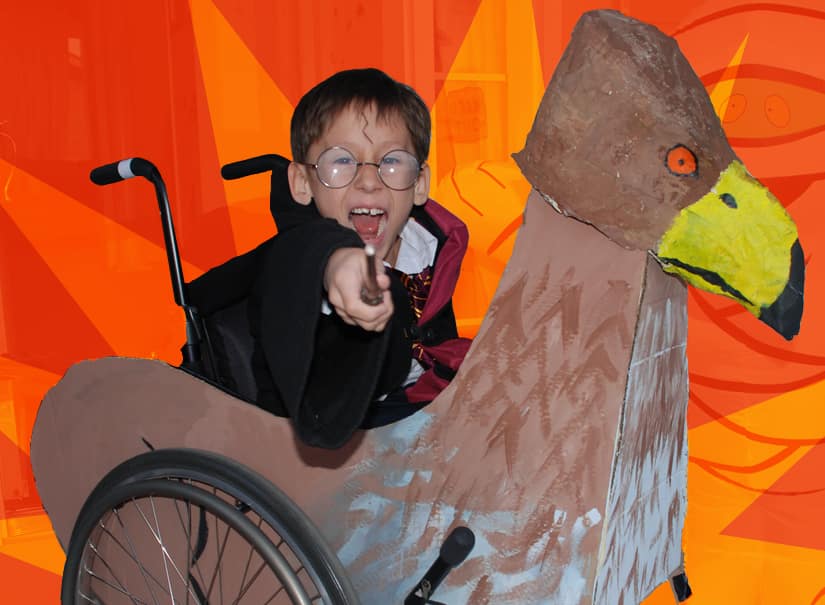 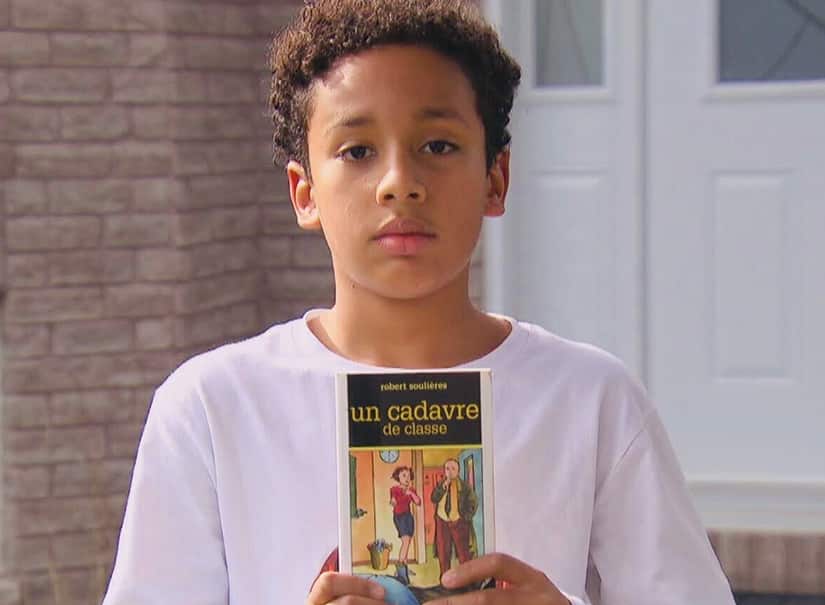