EvanTube’s first ever video featured characters from Angry Birds, and here he is with a baked version of the popular character, Red. (evantubehd/Instagram)

Evan has been making YouTube videos with his family since 2011

Many of us can say that we’ve grown up watching YouTube videos.

But how does it feel to grow up as a YouTube star?

Evan (who is American and prefers to go by first names only to protect his privacy), 13, has grown up in front of the camera, making videos for his more than six million subscribers. 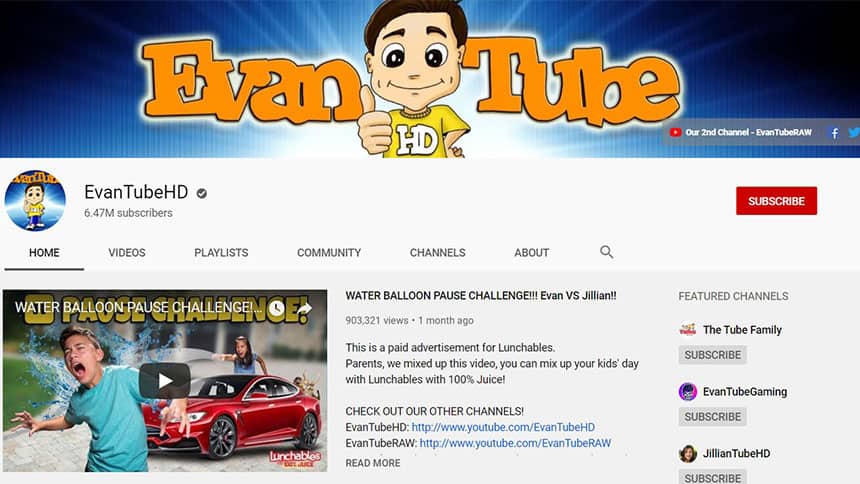 Evan’s family has several YouTube channels, but EvanTubeHD is his main channel. (EvanTubeHD/YouTube)

“My favourite one [video] was the eat it or wear it challenge, because I had to get a lot of food dumped on my head, which kind of felt weird but was funny,” he said.

On his main channel, he unboxes toys, participates in challenges and plays pranks.

It all started with Angry Birds

Evan’s first YouTube video was a stop motion recording he made back when he was only 5 years old.

Check out our interview with EvanTube here:

The video features characters from the popular video game, Angry Birds, as they dance across the screen.

Evan’s dad helped him film and edit his first video to show to family and friends.

The channel, EvanTubeHD, has now grown to feature videos of Evan’s other family members as well. 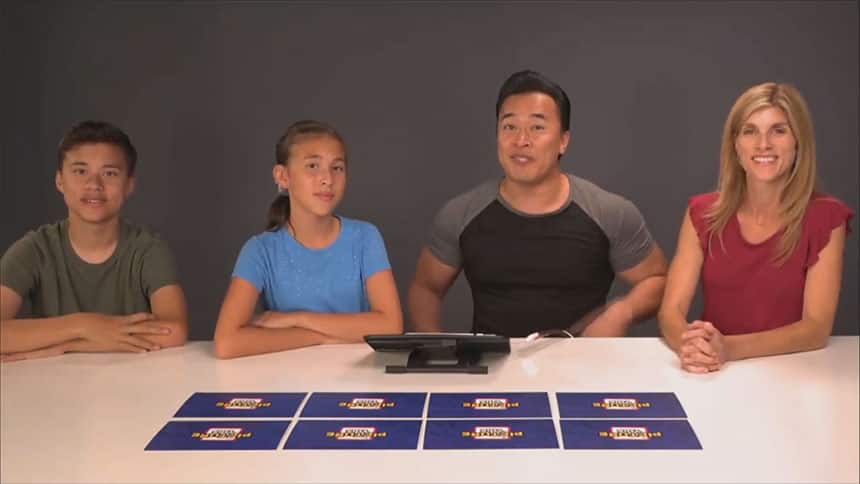 Evan’s 11-year-old sister Jillian, second from left, his dad Jared and his mom Alisa all work on the videos on each of their five YouTube channels. (EvanTubeHD/YouTube)

“We watch our old videos sometimes, just as a family, and laugh at how little I was,” Evan said.

Evan wants his fans to understand that being a YouTuber is hard, yet fun work.

“Creating videos...you have to do it quite often if you want to keep your audience, but you have to do what you got to do to make it fun,” he said.

Evan typically posts three videos a week, and values fan suggestions in the comments for what to do next. 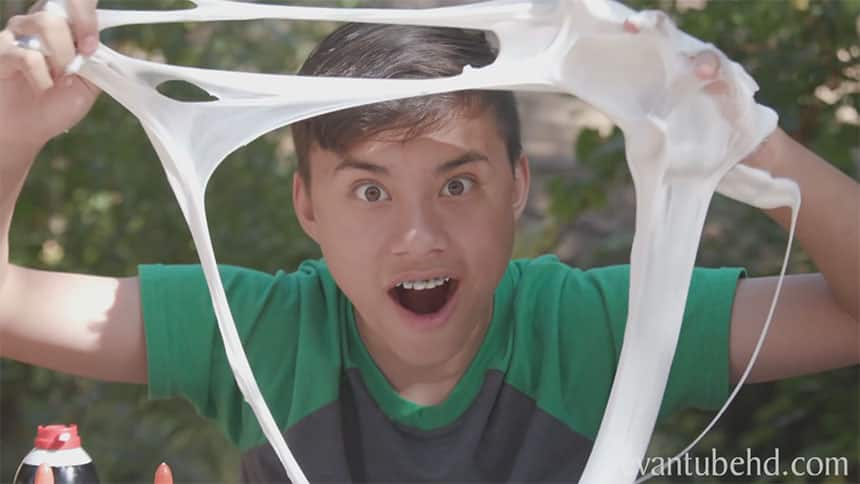 Making YouTube videos allows Evan and his family to be creative. (EvanTubeHD/YouTube)

Instead of participating in a sport that day, he’ll use his time to make a video.

For Evan, a typical video takes about an hour to film and has become a part of his routine.

“I’ll come home, do some homework, and record a video,” he said.

Will changing rules change his channel?

YouTube has been ordered to change their rules around ads, likes/dislikes, comments and subscriptions.

Even if Evan will no longer be able to read comments from his audience, he doesn’t think these changes will affect his channel.

“With all the changes that YouTube has been making, I think we’re gonna continue to make the same videos that we make now,” he said. 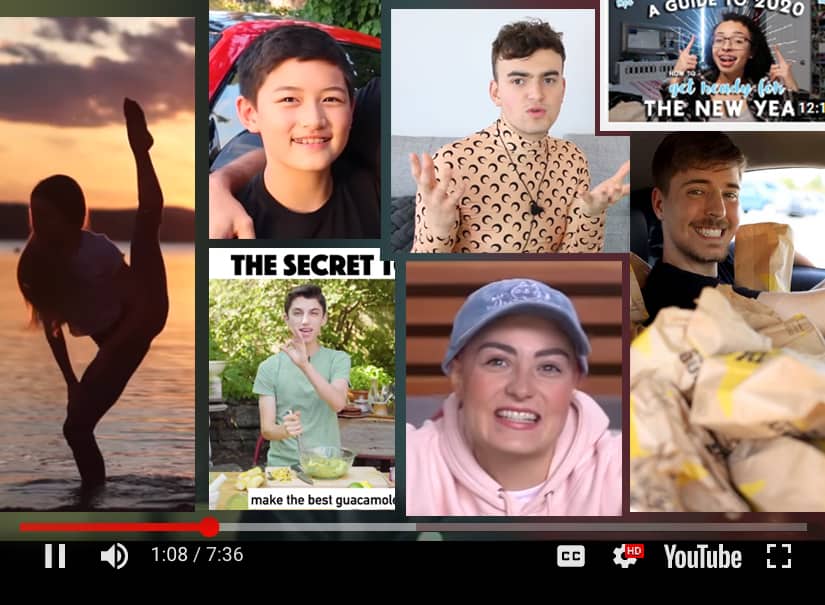 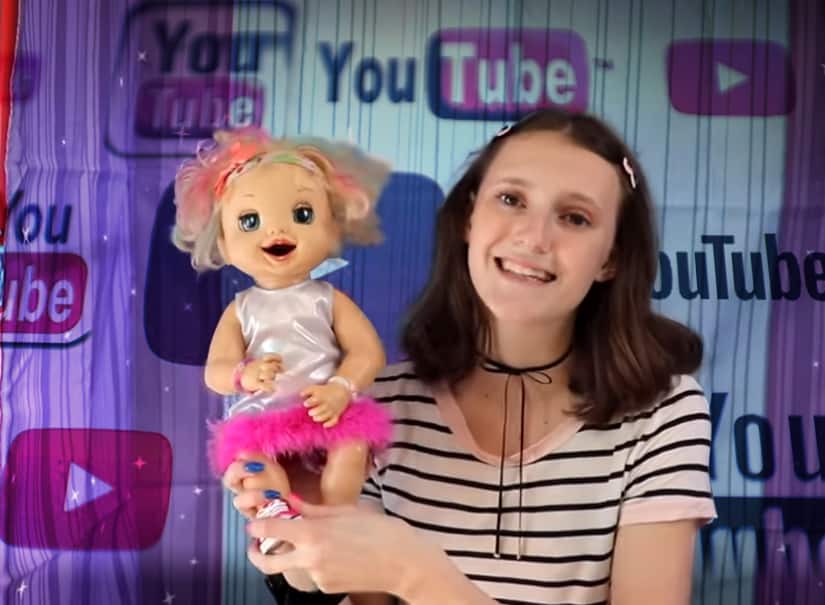