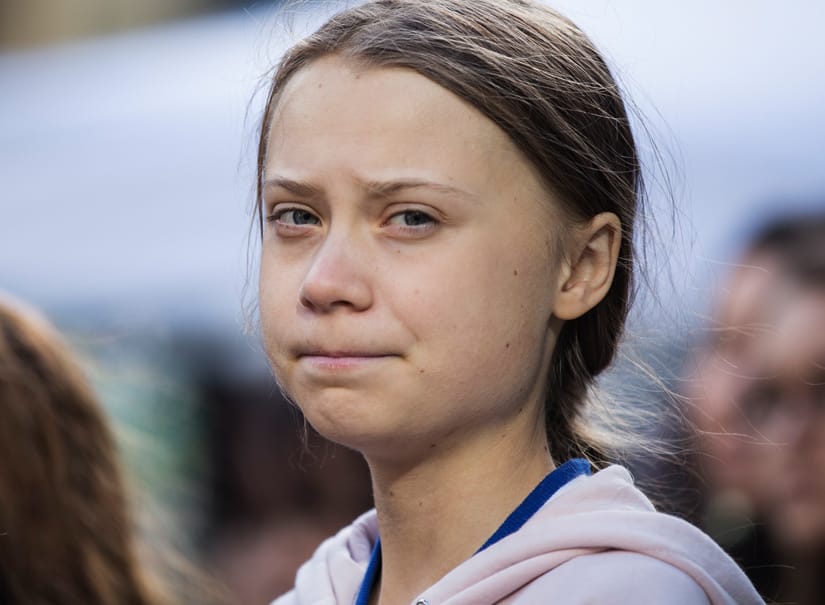 Teen climate activist Greta Thunberg is applying to trademark her name and the name of the movement she inspired to keep people and companies from using them to make a profit without her consent. (Melissa Renwick/The Canadian Press)

Greta Thunberg wants to trademark her name. Here’s why

Climate activist Greta Thunberg says she’s taking a step against people trying to make money off her name and her #FridaysForFuture movement.

The 17-year-old applied to trademark her name and the name of the international school strike movement she inspired to protect them from being used for commercial purposes.

Thunberg said both are being used — without her consent — by people and companies that are advertising, selling products and collecting money.

“This action is to protect the movement and its activities,” the Swedish activist said in an Instagram post. “I assure you, I and the other school strikers have absolutely no interests in trademarks.”

But, she said, unfortunately it needs to be done. She also said her name is being used by imposters who are claiming they represent her in order to get ahold of high-profile politicians and celebrities.

A trademark is a combination of letters, words, sounds or designs that are unique to a person or company.

Applying to register a trademark is a way to protect your brand because it makes it illegal for others to use it without a licensing agreement.

Thunberg’s application covers her name, the name of the Fridays for Future movement, and “Skolstrejk för klimatet,” which means “school strike for climate” in Swedish.

Thunberg said the application is also required in order for her to receive free legal help.

She said she plans on taking legal action against the people or corporations who are trying to use her and her movement for “purposes not in line with what the movement stands for.”

“Fridays For Future is a global movement founded by me,” Thunberg wrote. “It can — and must — not be used for individual or commercial purposes.”

People on Twitter who were tracking the news had opposing views.

Some are celebrating Thunberg. Others accused the activist of using this step as a way of making money in the future. 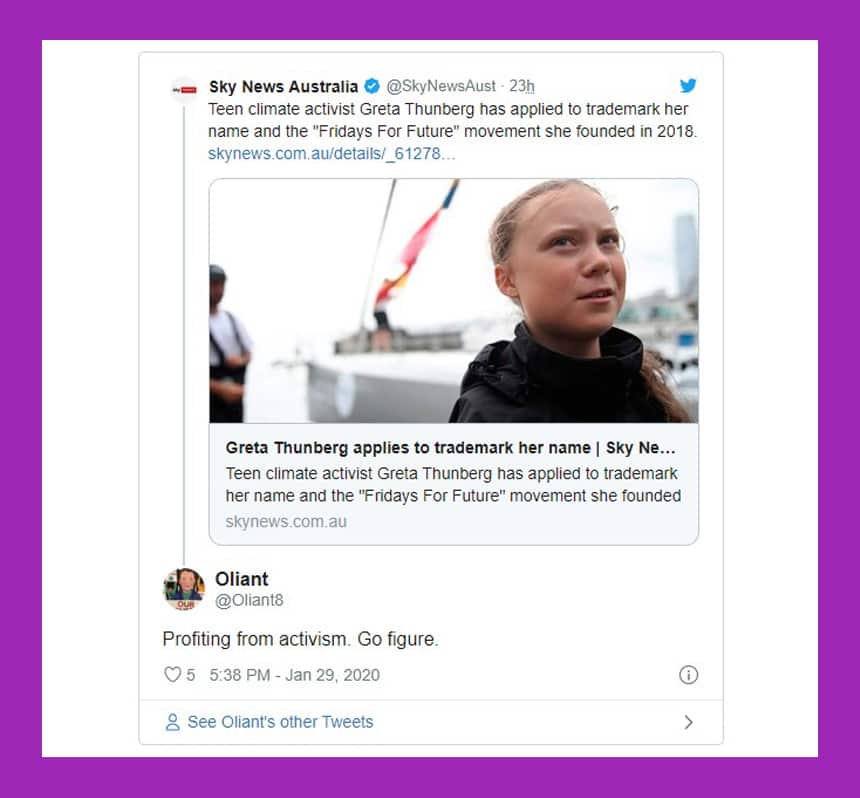 Is this sounding familiar?

Well, you might remember that Kylie Jenner applied to trademark the phrase “Rise and Shine” after singing it to her daughter Stormi in a YouTube video. 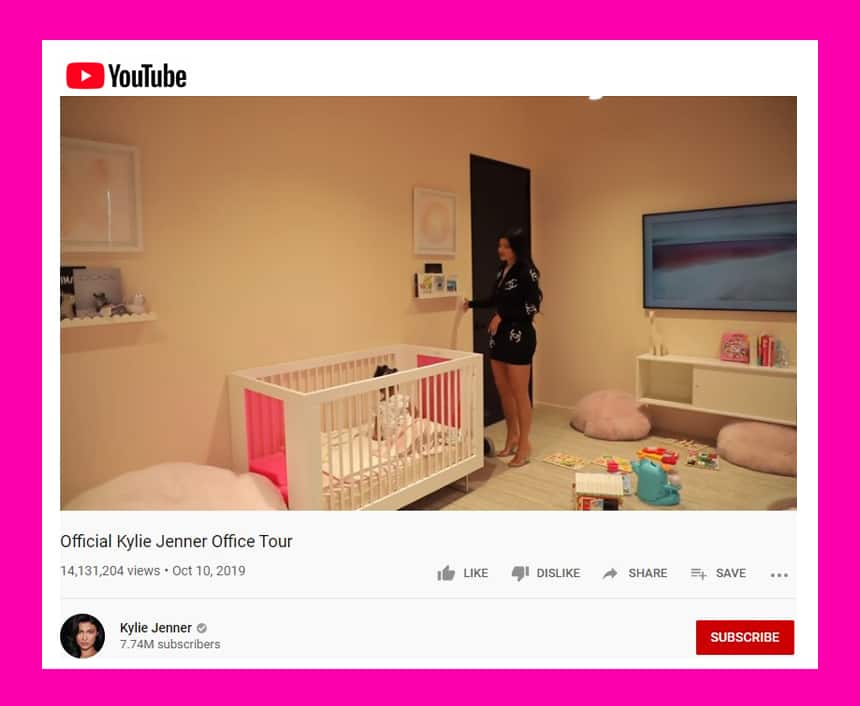 Shortly after, the internet exploded with memes of the eight-second clip and celebrities were also hopping on board with their own renditions.

So Jenner applied to trademark the phrase for cosmetics and apparel products (think: a T-shirt with the words “Rise and Shine” splashed across the front).

The difference between Thunberg and Jenner’s applications

Although they might seem similar, there’s a big difference between the applications of these two public figures.

While Jenner would presumably make money from future “Rise and Shine” products, Thunberg said she just wants to protect herself from others making money off her name.

They’re also not the first celebrities to do something like this.

Michael Buffer is also slapped a trademark on the phrase, “Let’s get ready to rumble!” in 1992 and Drag queen Jasmine Masters trademarked “And I Oop” after a viral video last summer. 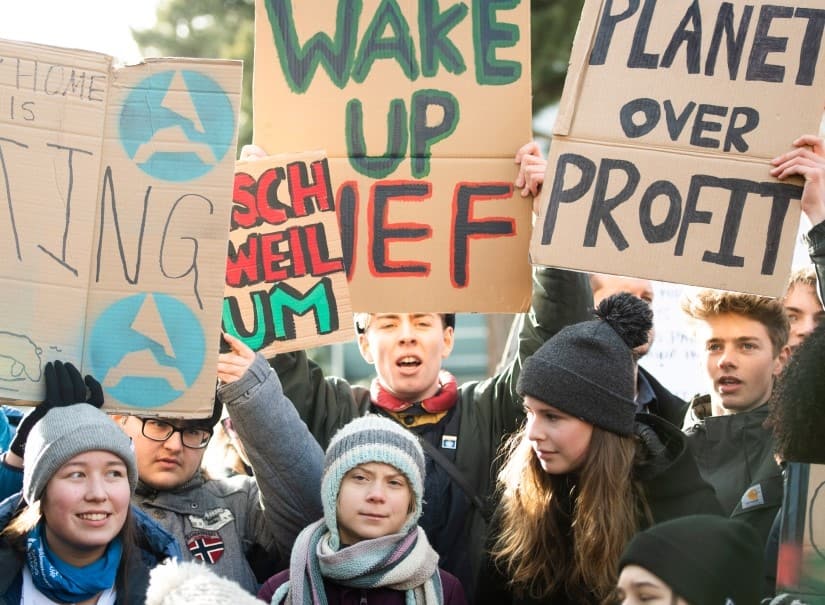 So will Thunberg get the trademarks she wants?

Many factors go into deciding whether a trademark will be accepted or rejected.

Some of those factors include how similar a phrase is to others out there, as well as how the trademark will be used.