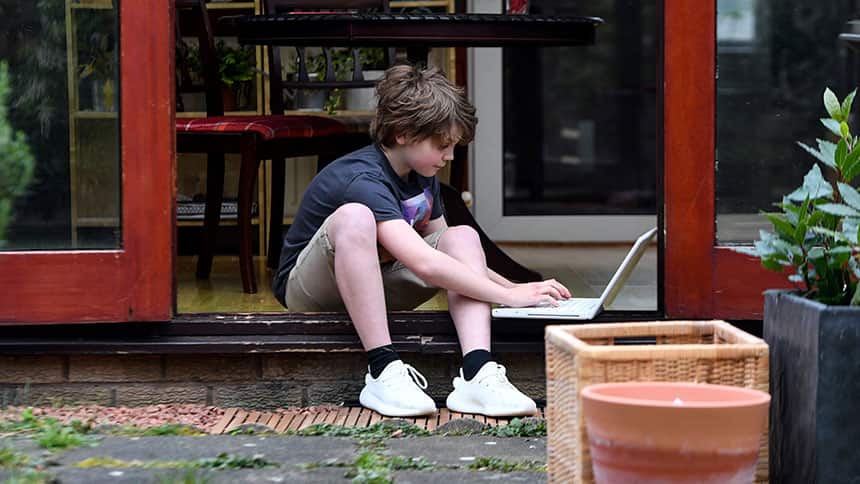 Some kids appear to have launched an attack against the Google Classroom app by piling on the bad reviews in the hopes of getting it dropped from the App Store. (Andy Buchanan/AFP via Getty Images)

There are smarter ways to voice concerns, expert says

There appears to be an unofficial campaign underway to get Google Classroom shut down.

Lots of schools around the world, including some here in Canada, have started using the app as a teaching tool while schools remain shut down in an effort to stop the coronavirus from spreading.

It seems some kids are hoping that by giving Google Classroom bad reviews, the app will get deleted from Apple's App Store and homework will magically disappear. 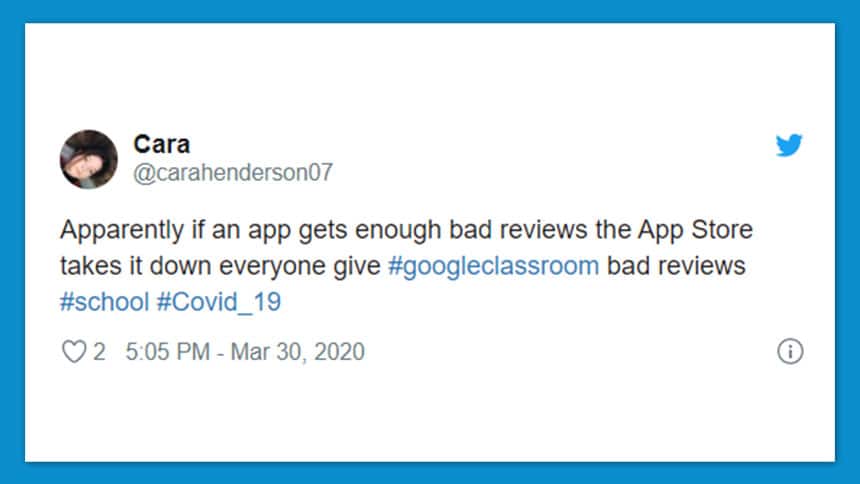 How likely is that to happen?

“It takes more than bad reviews for something to be removed from the App Store,” said Ramona Pringle, an associate professor at Ryerson University’s RTA School of Media in Toronto.

CBC Kids News reached out to Apple to confirm exactly what the criteria are for an app getting deleted from the App Store, but didn’t get a response.

“They’re protesting in a way that they know how,” she said. “It is creative and clever, and an attempt to work collaboratively to take control of a situation that feels entirely out of their control.”

Where did the protest start?

It’s difficult to pinpoint exactly where the idea came from, said Matthew Johnson, the director of education at a media literacy organization called Media Smarts, based in Ottawa.

It may have roots in China, he said, where students tried a similar campaign earlier this year to get a learning app called DingTalk shut down.

Some kids in North America even lent their support to the cause. 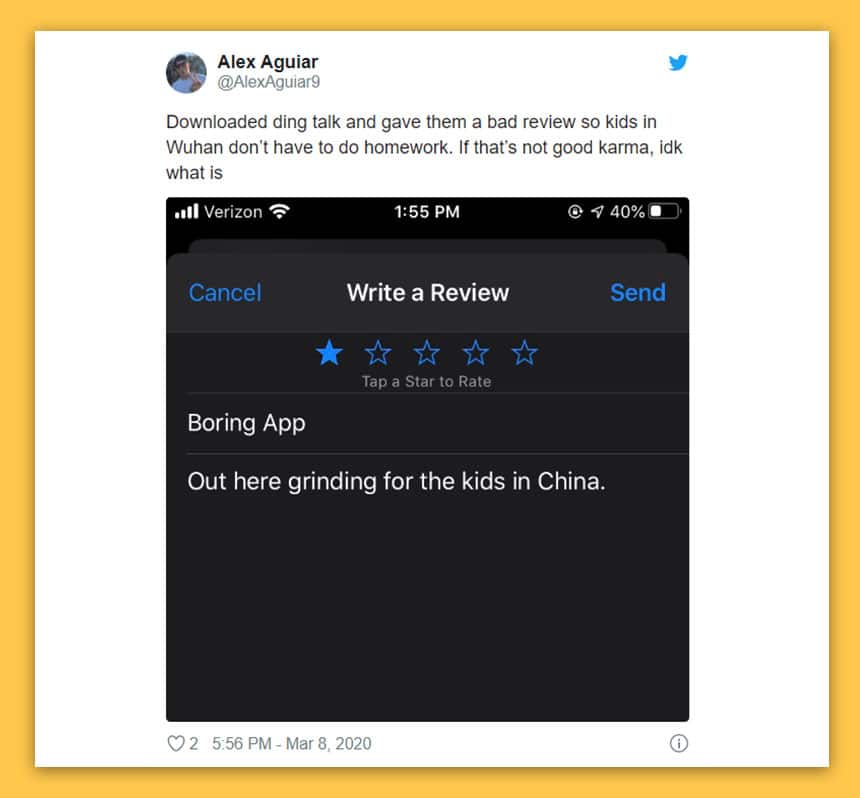 As of April 7, Google Classroom’s average rating on the App Store was 2.8 stars out of five.

The majority of the more than 300,000 ratings on the page were one-star reviews. 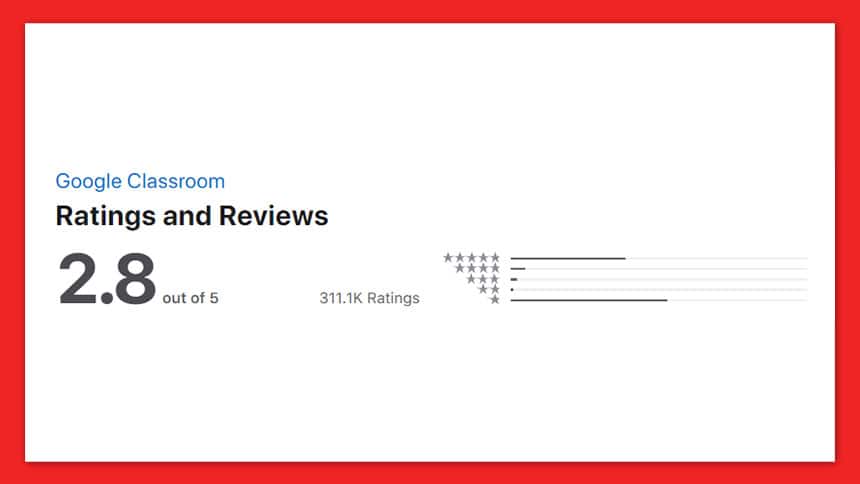 The negative reviews are spreading outside of the Apple universe.

According to AppBrain, a European company that tracks the success of Android apps, the average rating for Google Classroom was around 4.2 stars out of five on Feb. 19.

One day later, the average rating had dropped to only one star.

It has since bumped back up to 3.88 stars out of five, said Mathijs Vogelzang, a co-founder and manager at AppBrain.

Vogelzang said it’s hard to explain the sudden influx of bad reviews, although he did point out that the word “school” is one of the most common words found in reviews with low star ratings. 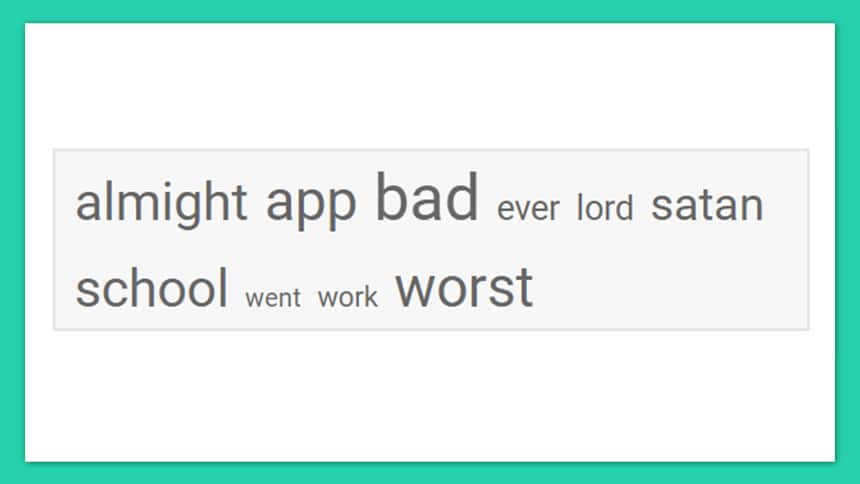 A word cloud on the AppBrain site shows the most commonly-used words in Google Classroom's one-star reviews, including: worst, ever, school, work and bad. (Google Classroom/Appbrain.com)

What do the reviews say?

A quick read through some of the bad reviews suggests that some people are jumping on the protest bandwagon. 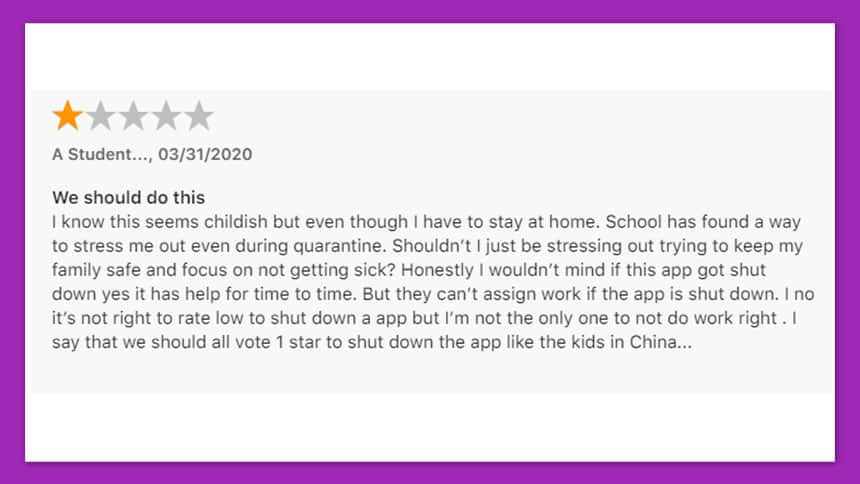 Others seem genuinely frustrated with the app. 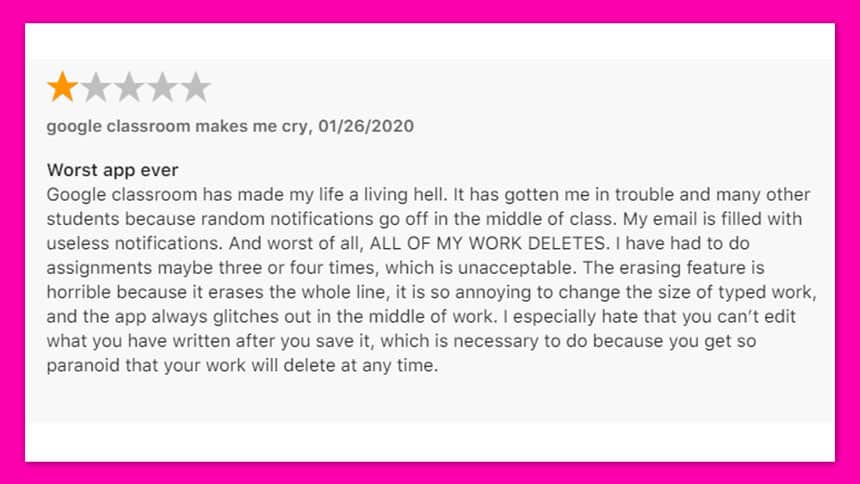 And then there are those who wish that everybody would just stop complaining and get their work done. 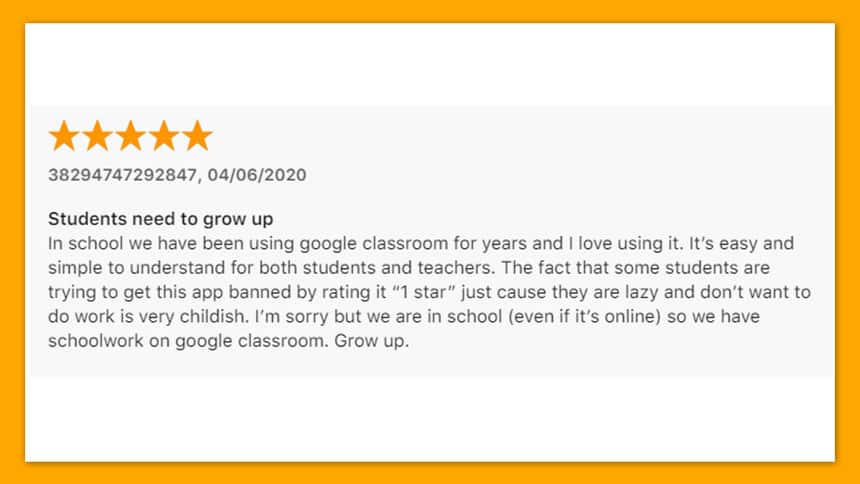 Whether or not Google Classroom gets shut down remains to be seen.

But in the meantime, reading the app reviews seems to have given some distracted students yet another reason to procrastinate. 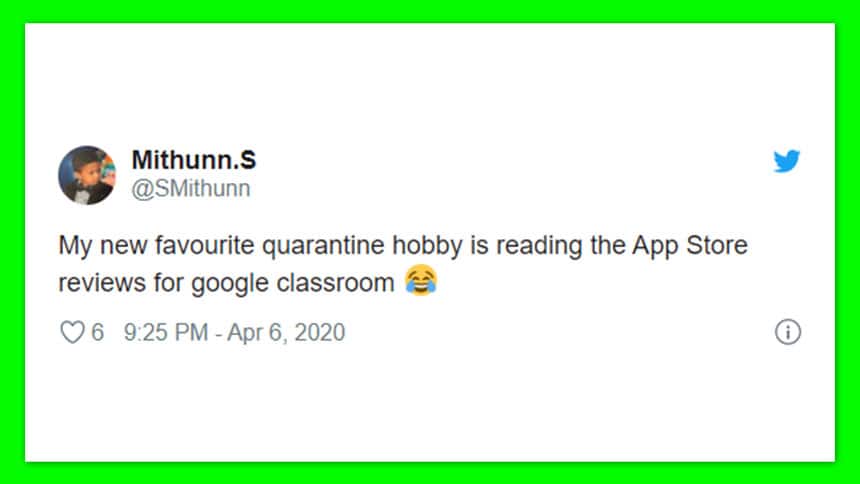 Both Pringle and Johnson said there are reasons to be concerned about a transition to virtual schooling.

For example, Johnson said, young Canadians are concerned about their privacy online and those concerns are growing.

Pringle said that while it’s important for students to have their voices heard, a review page for an app like Google Classroom “is a bit of a black hole.”

It would be better for kids to reach out directly to the decision-makers, she said, including teachers and local politicians. 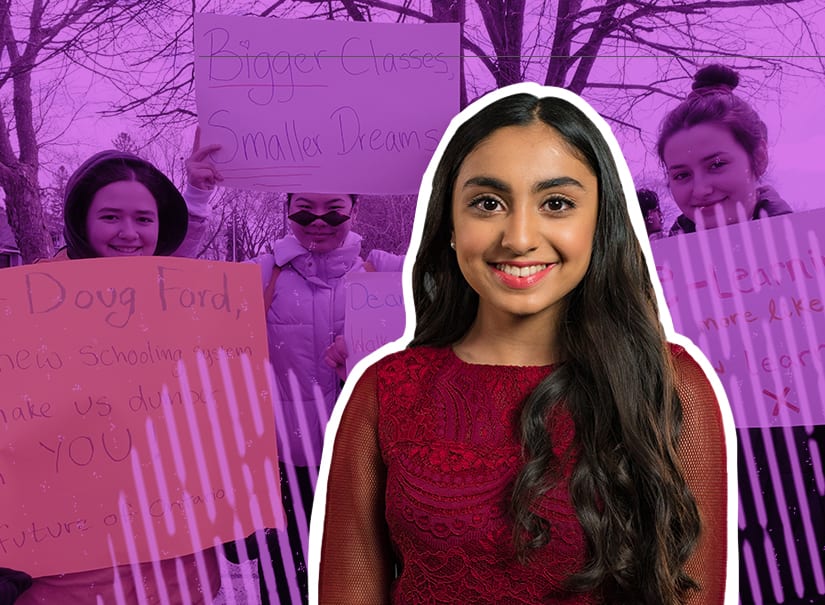 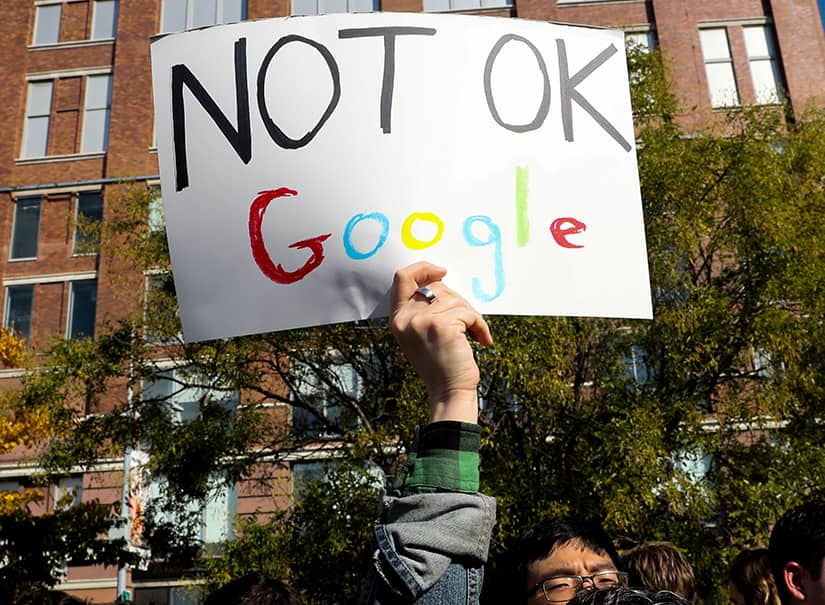 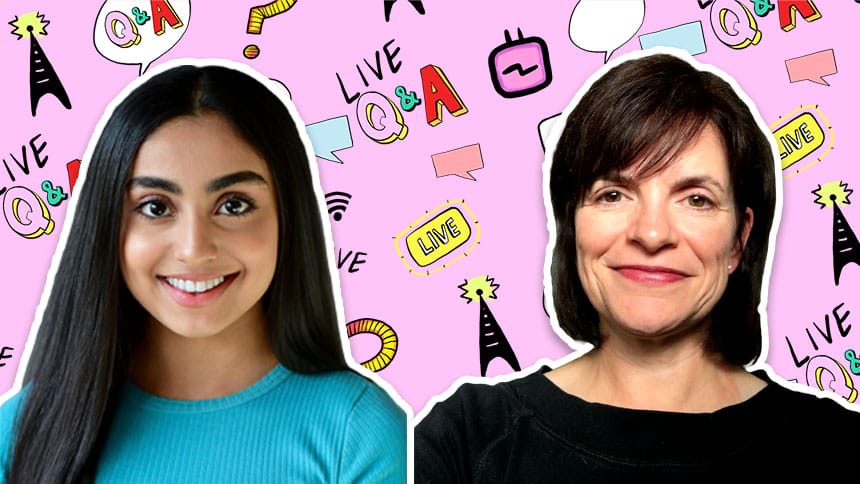