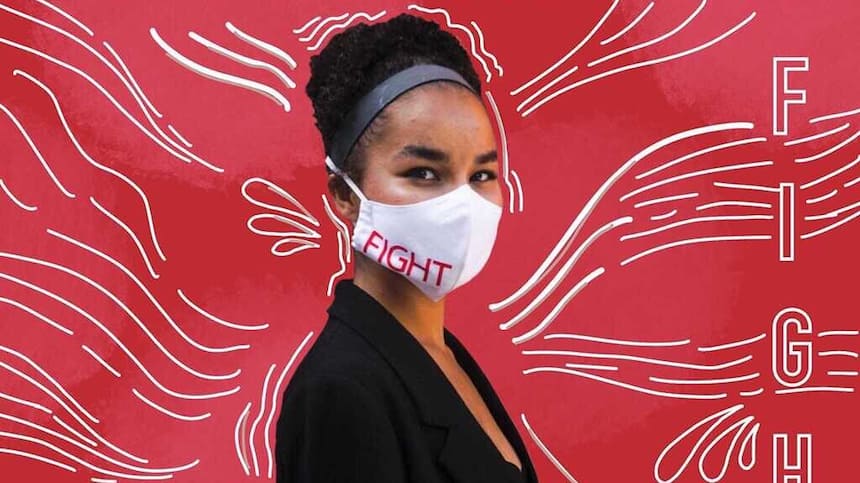 Khiaja Chambers, diversity officer for Bleed the North, is part of a group of girls trying to end period poverty and stigma. (BleedTheNorth/Instagram)

Virtual event is all week long

Seventeen-year-old Isabela Rittinger remembers how hard it was to talk about her period when she was younger.

“At school, I remember having to ask for a red crayon if I needed a pad. That was the code word if you needed a period product so that people wouldn’t know you’re bleeding,” she said.

Now, Isabela and other girls around Canada are hoping to change the way we talk about menstruation.

From Nov. 2 to Nov. 9, the youth-led non-profit Bleed the North is hosting a virtual event called Canadian National Period Week.

The week-long event will feature a series of workshops and webinars with guest speakers, all aimed at ending period stigma and period poverty.

What is period poverty?

Isabela started Bleed the North in March after learning how many people struggle to afford period products, particularly in Indigenous communities where they can be super-expensive. 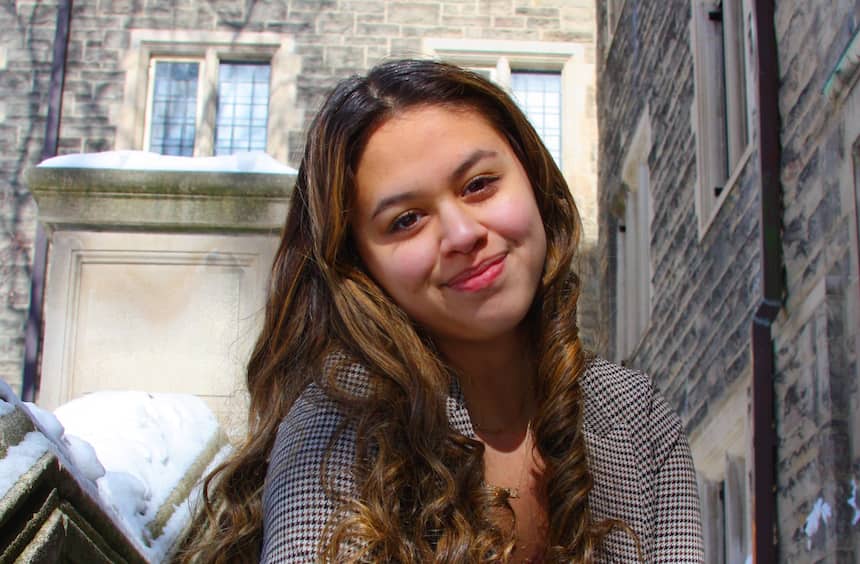 A 2018 report from Plan International Canada found that one in three Canadian women under the age of 25 struggle to afford period products.

Isabella said that these products should be free, since half the population has periods and spends thousands of dollars on products throughout their life for something they didn’t choose.

“It’s not a choice that people bleed. If it was, most people would pick no.”

As part of Period Week, Bleed the North is teaching participants how to make period packs, which the organization regularly creates and distributes to shelters and people in need. Bleed the North has donated more than 4,000 period products to shelters and people in need around Ontario since March. (Image credit: BleedTheNorth/Instagram)

A pack includes seven tampons, 10 pads and one note of encouragement.

They are also teaching participants how to fight period poverty through activism.

Period Day (Nov. 7) is dedicated to learning how to contact local legislators to demand change.

Isabela said Bleed the North also tries to tackle period stigma, which makes issues like period poverty hard to talk about in the first place. 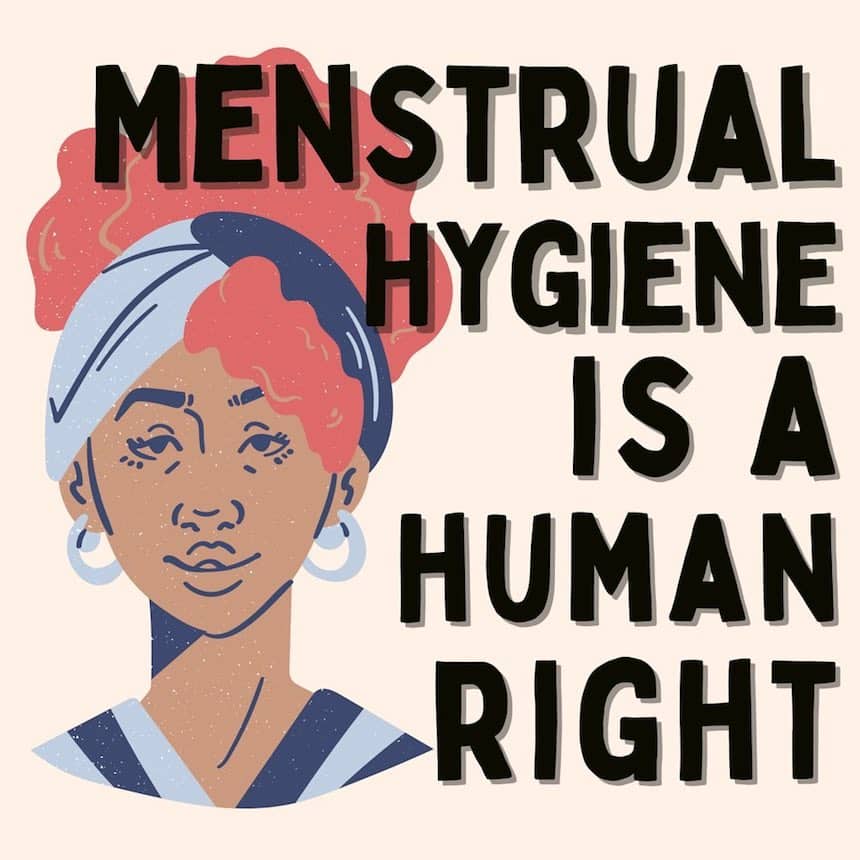 Bleed the North argues that ‘menstrual hygiene is not a luxury, it’s a basic necessity.’ (Image credit: BleedTheNorth/Instagram)

She said the stigma that drives girls to talk about their periods in code is “ridiculous” and stems from a lack of menstruation education for both boys and girls.

“I think there’s a general idea that blood is gross and periods are gross, and I think a lot of that comes from the lack of education regarding menstruation.” Bleed the North now has around 80 members who are fighting to make period products free for everyone. (Image credit: BleedTheNorth/Instagram)

Throughout Period Week, Bleed the North is tackling the stigma by starting open dialogue around menstruation and dedicating an entire day of webinars to celebrating periods.

Period Week is on now and will continue until Monday, Nov. 9. 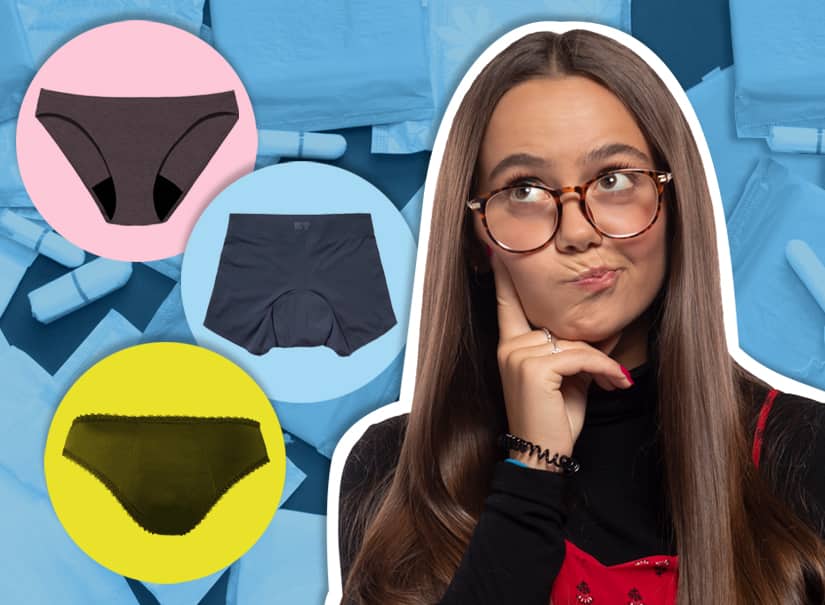 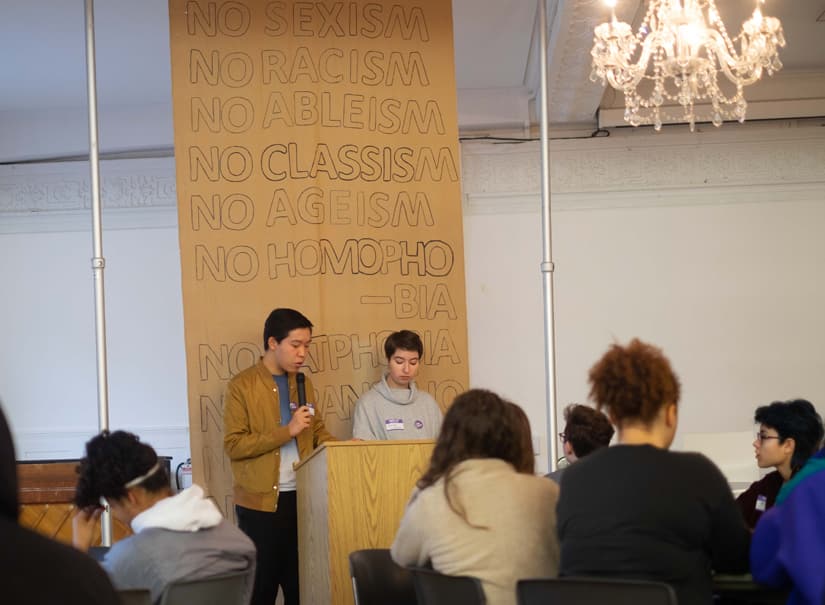 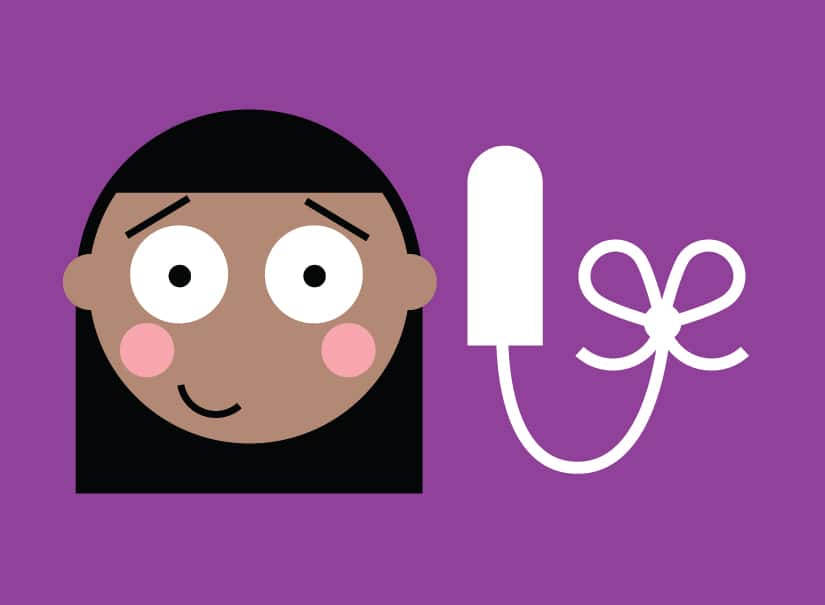