Olivia Chamberlain is getting used to having her lawn under water.

Chamberlain, 9, from Saint John, already experienced a bad flood at her house in 2018.

This year, it happened again.

Experts say serious flooding is something many of us might have to start getting used to. 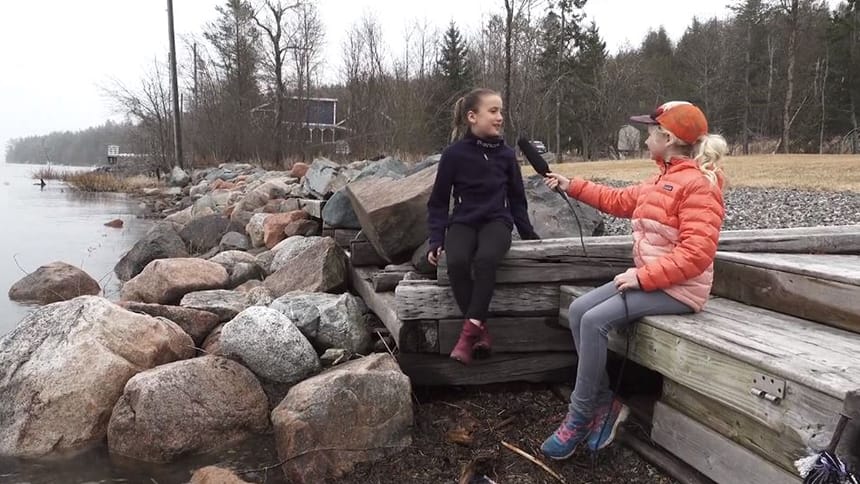 A few days after this interview took place, the river in Olivia Chamberlain’s backyard had risen higher than the steps and water was spreading over the lawn. (Greg Hemmings)

Although flooding is a natural thing that happens throughout Canada in the spring, some experts say it’s going to start getting worse.

That’s because climate change means we’re getting more storms, which means more rain and more snow that melts in the spring.

The situation in Saint John is even more unique.

That’s because most rivers get wider before they meet the ocean, but the St. John River gets narrower.

It has to squeeze through a narrow section called the Reversing Falls Rapids gorge before it reaches the Bay of Fundy, which has the highest tides in the world.

During a flood, the river water collides with the incoming tide and the river “can’t drain out,” said Graeme Stewart-Robertson, a geographer and executive director of an environmental group called ACAP Saint John. Graeme Stewart-Robertson says the Reversing Falls Rapids gorge in Saint John can make flooding worse because the river has to squeeze through a narrow channel. (Greg Hemmings)

Saint John Mayor Don Darling said a record-breaking flood in 2018 caught New Brunswickers off guard and we’re back “in a very similar situation” in 2019.

“We’re going to have to make some serious change in the future,” he said, to adapt to climate change.

The good news is people are coming together to help each other out in New Brunswick. 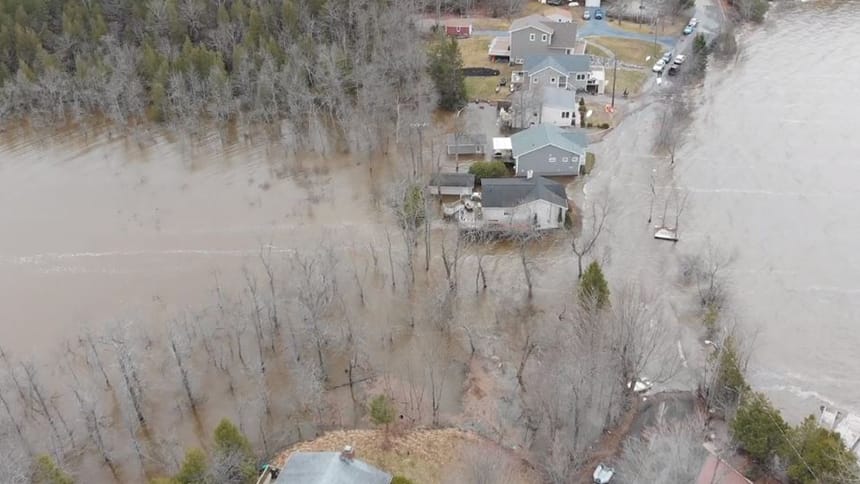 While some flooding is normal in spring, many experts say to expect more extreme flooding as a result of climate change. (Greg Hemmings)

In her book about the 2018 floods in New Brunswick, author Lisa Hrabluk talked about all the volunteers who lent a hand, doing things like stacking sandbags.

“I think that’s really, really important, that we come together to help,” she said.

Her book called New Brunswick Underwater started out as a “disaster story,” she said, but “it ended up being a bit of a love story.”

By the way, officials say it isn't a good idea to reuse sandbags year after year, because they can become contaminated with icky flood water and sewage.

Kaiya Hemmings
CBC Kids News Contributor
Kaiya Hemmings, 9, is from Saint John, New Brunswick. She’s a public speaker who has presented in front of more than 7,000 students since starting a YouTube channel called Heart Fun that promotes kindness and inclusion. She loves to play music, ski, sail, dance and act on stage. Kaiya is passionate about nature and her concerns about climate change inspire her to ask lots of questions in the hopes of finding a solution. 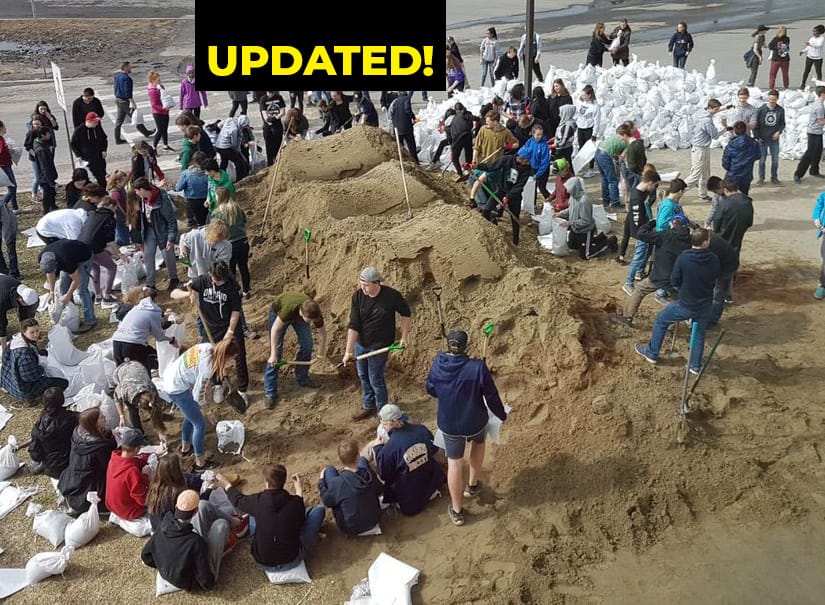 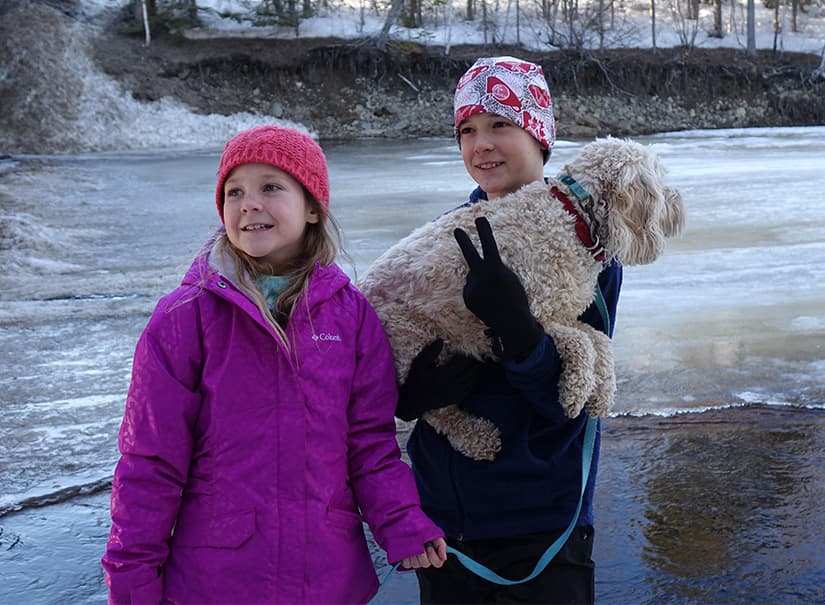 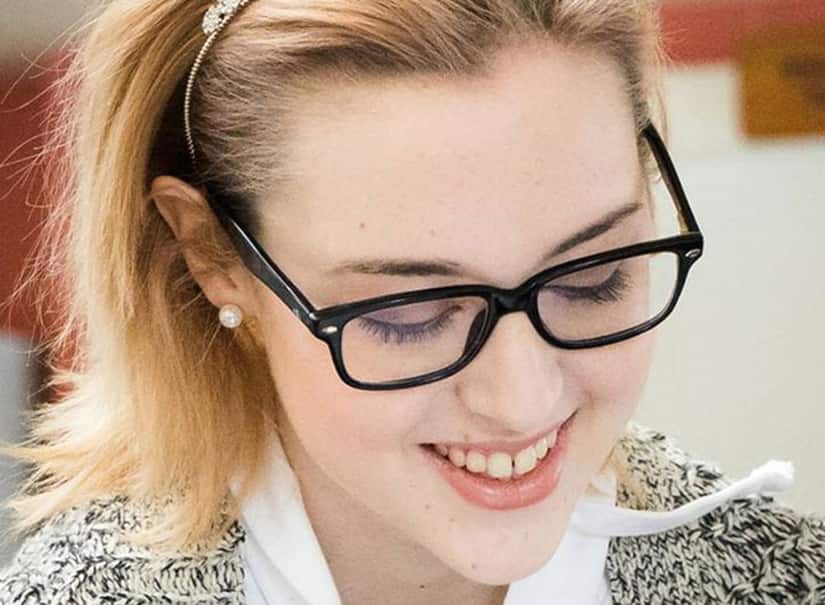