He participated in his first race at age nine

Where does he live?

If a 15-kilometre race that involves running hills, swinging on monkey bars, climbing over walls and running through mud while carrying heavy objects on your back appeals to you, you should probably be friends with Daniel Brown.

At 16, Daniel has been training and competing in obstacle course races provincially, nationally and internationally for several years.

Just recently, he placed fourth in the world championship race outside of London, England.

To qualify for the world championships, Daniel had to compete in two races in the summer of 2019. 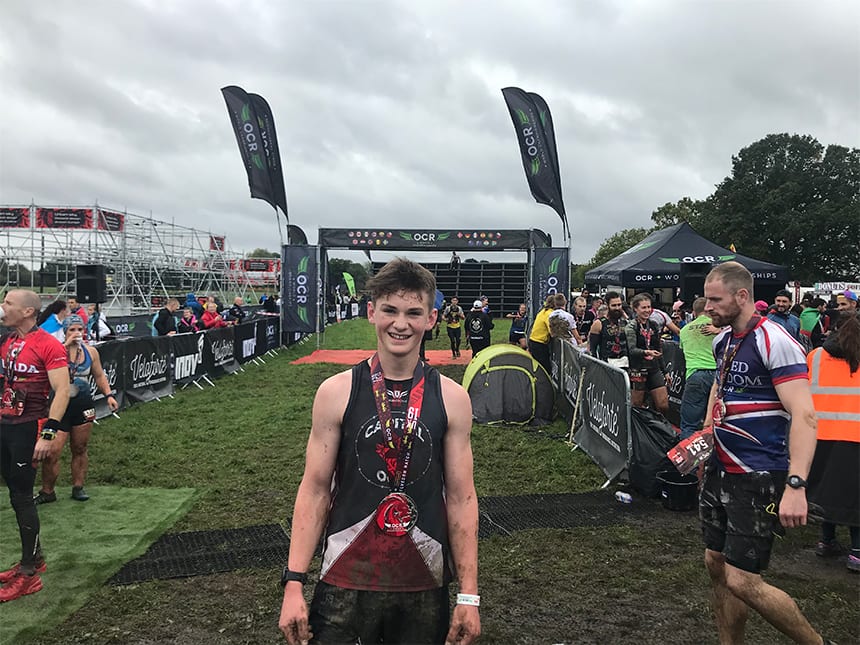 Daniel Brown placed fourth in the world championships for obstacle course racing. He ran 15 kilometres and overcame 96 obstacles with a time of 2:20:20. (Steph Parent)

Daniel discovered the sport at age nine, when he watched his dad participate in a race.

Soon after, his parents signed him up for a kids race and he ended up coming in first.

Obstacle course racing, he says, is a new way for people to get out, run and have fun.

For this Grade 11 South Carleton High School student, training is essential if he wants to be a top competitor.

To stay fit, Daniel does about 10 hours of training a week.

He attends at least three classes a week at his local gym — a mix of weight-lifting and cardio — plus school gym classes.

Daniel says he makes sure that he gets a full body workout, because it’s not good to single out only certain parts of the body.

“But,” he adds, “it’s really important to work out your back and your forearms, especially for climbing.”

Daniel changes his workout routine, depending on the season.

In winter he does snowshoe races.

In the summer, he’ll go to Camp Fortune, a ski hill located in Quebec, to run hills.

Summers are prime obstacle course race time, since the sport is held outdoors.

Daniel will compete — rain or shine — every two to three weeks.

During one of the qualifying races, he had to endure pouring rain and strong winds while running up Killington Peak, Vt., all the while piggybacking a 45-kilogram sandbag. 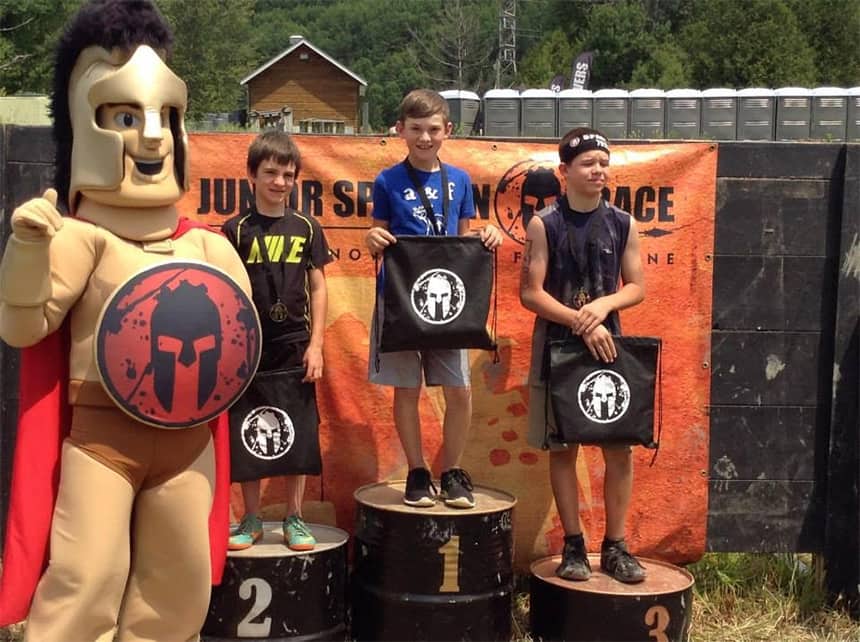 While there are many challenging aspects to obstacle course racing, Daniel says, the "heavy carries" are the most difficult.

A heavy carry involves lugging a bucket filled with gravel or a sandbag or something called an atlas stone, which is a fancy name for a concrete ball.

“Some of the carries can be upwards of 120 pounds (54 kilograms), and that’s a lot to carry up a mountain.” 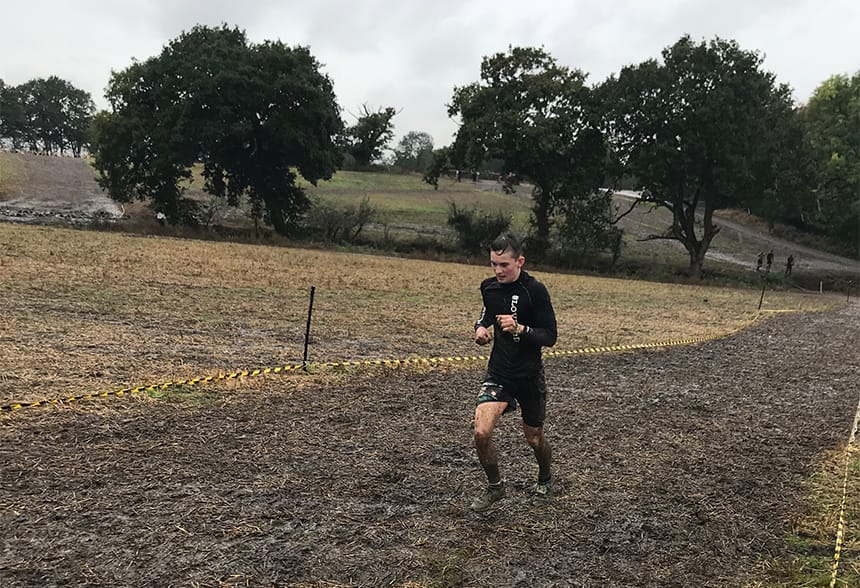 Daniel believes that obstacle racing is a new way for people to get out, run and have fun. (Steph Parent)

Daniel says he'd like to see obstacle course racing in the Olympics one day, but for now, he'll focus on coming first in his age group in his next big competition, which will take place in Stratton, Vt., in 2020.

His advice to teens who want to try obstacle racing:

“It doesn't matter how good you do, or anything like that, just that it matters that you get to the finish line that you had fun.”