Esports school is a dream come true for Montreal teen

Montreal teen Phoenix Bruneau is just months away from launching his dream of becoming a pro gamer.

In September, the 14-year-old is going to start studying at the Montreal Esports Academy.

There, Bruneau will spend four hours a day honing his gaming skills with the help of professional coaches.

"I've been trying to push it to another level," he said. "I want to be a pro gamer." 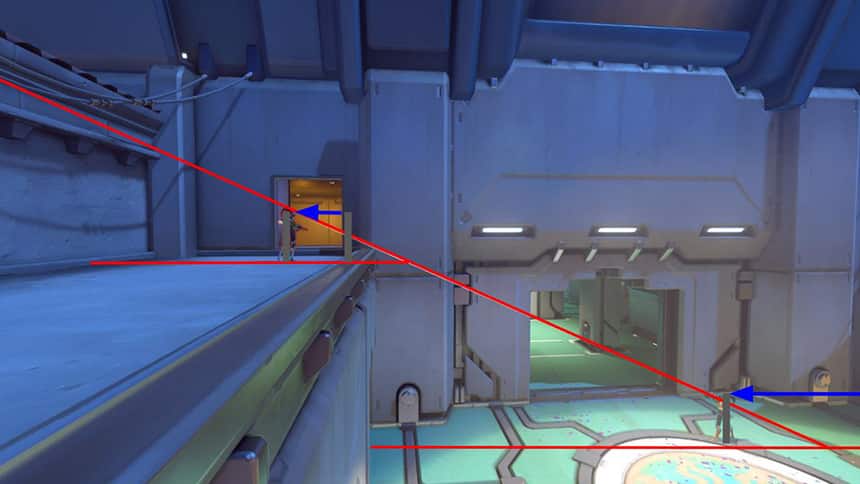 Bruneau will continue to attend a regular high school in the mornings where he’s signed up for the same type of concentrated program that’s usually offered to teen athletes.

Gaming is not yet recognized as an official sport in Quebec, but school officials decided to make Bruneau eligible for the program anyway.

Bruneau’s afternoons at the academy will be divided up this way:

During the gaming section of the day, a coach will help him practise games like StarCraft II, Super Smash Bros. and League of Legends.

In theory class, Bruneau will study things like how to position himself in a first-person shooter game or how to manage resources in a strategy game. Instead of ‘raging,’ Phoenix Bruneau says he’s learning to stay calm and learn from his mistakes when his character dies in a game. (CBC)

It’s going to cost Bruneau’s family $2,500 a year for him to attend the academy.

His mom, Élise Côté, said she thinks it’ll be worth it.

"For me it's like having your kid going through hockey,” she said. “It’s a lot of money, but it's the kid's passion."

Bruneau said he’s preparing for his time at the academy by practising.

Is gaming a sport?

When asked why gaming isn’t considered an official sport in Quebec, a spokesperson with the province’s department of education, Bryan St-Louis, said that’s simply because nobody has made the request yet.

Once that happens, he said, his department would do some research and decide if gaming qualifies.

He said making gaming an official sport in Quebec would help gamers get the necessary funding and travel documents they need to compete. 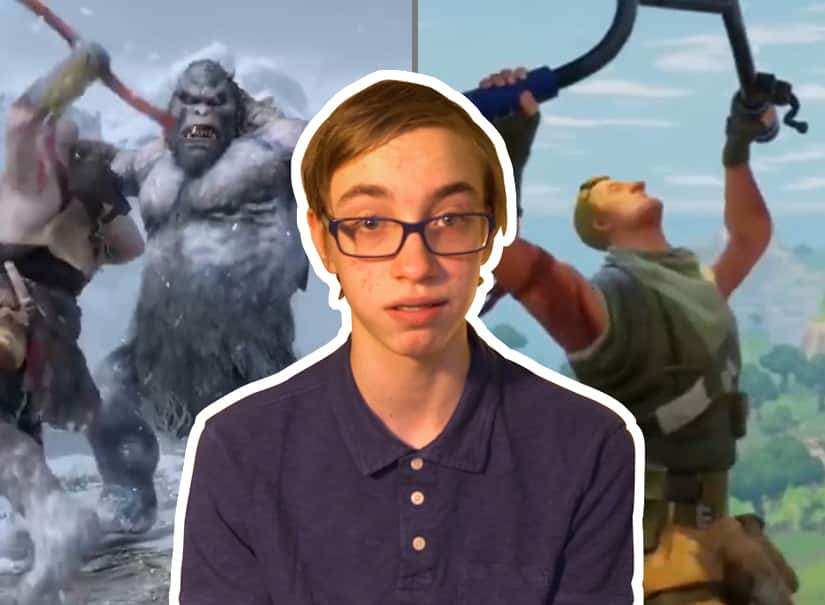