Don’t panic. Roblox, Minecraft and Fortnite are not shutting down

Fake headlines can be traced back to a prank website

Is Roblox shutting down? What about Minecraft? Or Fortnite?

The rumours have been flying about all three of these games in recent weeks.

So, is it true? Will kids be forced to power down and pick up knitting or chess, instead?

(Nothing against knitting or chess, by the way, but, phew!) 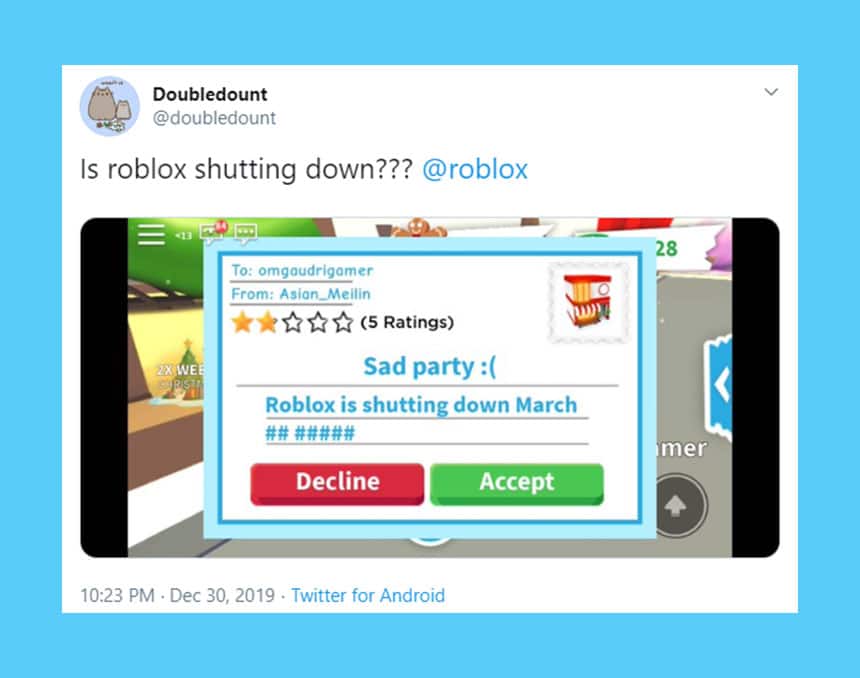 On Tuesday, the Roblox team returned a call from CBC Kids News and confirmed the multiplayer game-building platform is alive and well.

The company posted an official clarification on Twitter a few hours later. 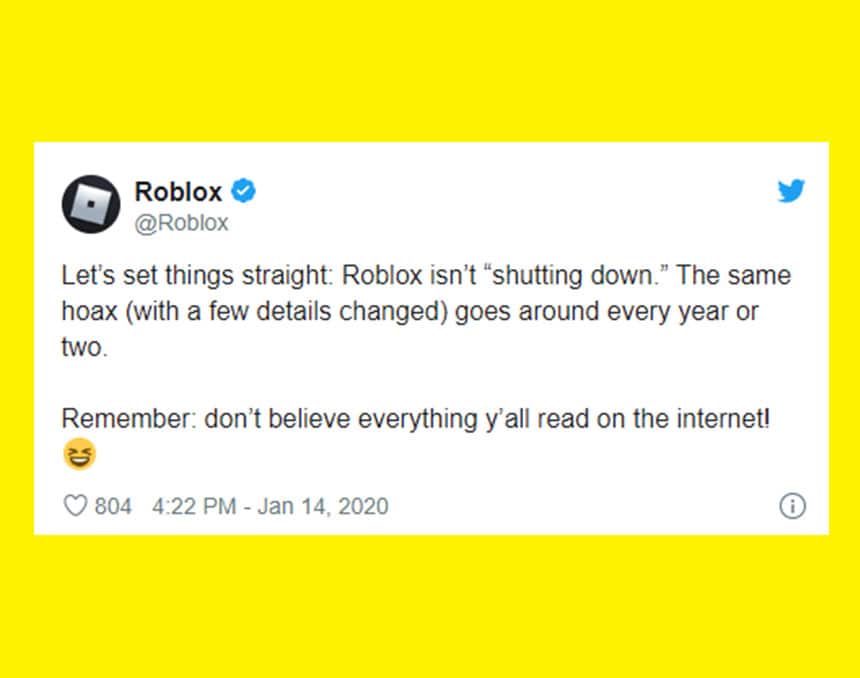 Spokesperson Emmalee Kremer also pointed to a blog post by Roblox CEO and co-founder David Baszucki, posted on the Roblox site on Jan. 6, which speaks to all the ways the company managed to expand in 2019.

“I have a feeling that 2020 is going to be even bigger and better than ever,” he said in the post. 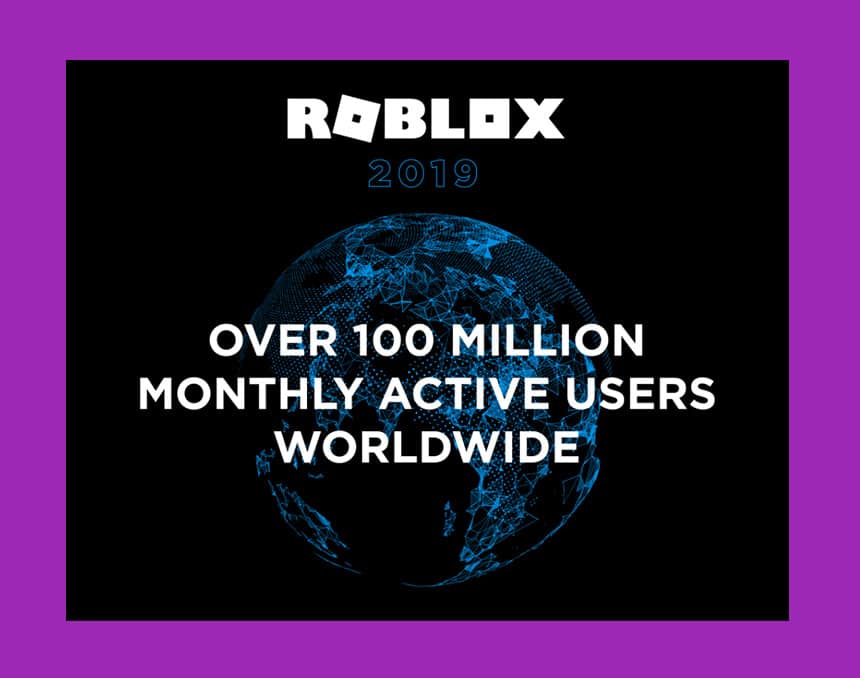 In a blog post from Jan. 6, Roblox CEO David Baszucki said the game attracted 100 million monthly active users in 2019 and the company continues with its plans for expansion. (blog.roblox.com)

The Minecraft team also responded to CBC Kids News right away when asked if the Lego-style adventure game was shutting down.

"There is no need for concern,” said spokesperson Robert Sauer. "We are still actively developing and expanding Minecraft."

"Nope, Fortnite is not shutting down," said spokesperson Nick Chester in an email to CBC Kids News. 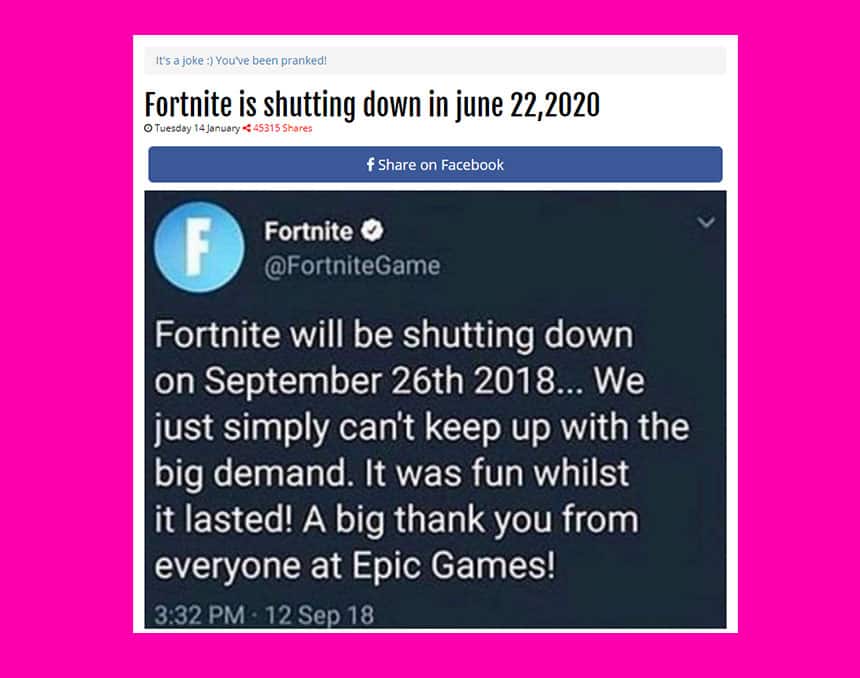 In this sample of a fake story generated on the React2424.com website, a small note at the top of the page identifies it as a joke. (React.2424.com)

Where did the rumours start?

While it’s hard to pinpoint exactly, it seems many of the fake headlines about popular games being shut down were generated on a website called React2424.

The site allows people to build pretend news stories on the site anonymously and share them on social media.

React2424 has not yet responded to a request for comment from CBC Kids News, but instructions on the website frame these pranks as funny jokes.

Still, given the hysteria from Roblox, Minecraft and Fortnite fans this week, it seems we’d all benefit from a refresher on how to detect fake news. 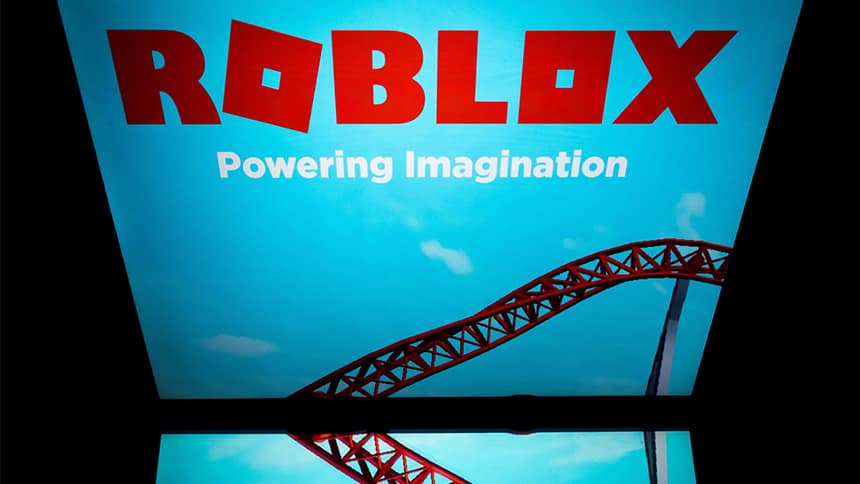 Roblox users got a bit nervous this week when rumours started circulating that the game was shutting down. Roblox has confirmed that isn’t happening. (Lionel Bonaventure/AFP/Getty Images)

There are two ways the truth can get twisted online.

Disinformation is the word used to describe false information that’s shared with the goal of misleading people.

Misinformation describes what happens when people share those stories without realizing they aren’t true.