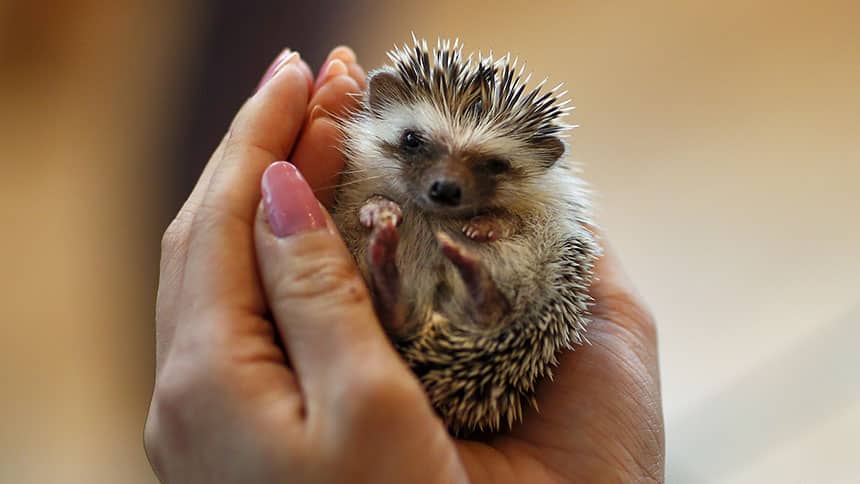 ‘Don’t eat poop’: How not to catch salmonella from pet hedgehogs

31 hedgehog-related cases confirmed in Canada since 2017

An outbreak of illnesses related to pet hedgehogs appears to be over in Canada, but the risk of cuddling the creatures remains — and their prickles are the least of your worries.

Turns out hedgehogs, those cute little mammals covered in porcupine-like quills, are common carriers for a bacteria called salmonella.

According to the Public Health Agency of Canada, 31 Canadians in six provinces got infected with salmonella between June 2017 and October 2020. That group included 10 kids.

Nobody died, but four people had to be hospitalized and the rest experienced a combination of stomach cramps, vomiting, diarrhea and fever.

Thankfully, the outbreak “appears to be over,” according to a public health notice from the Canadian government dated Dec. 21.

The key to avoiding another outbreak? 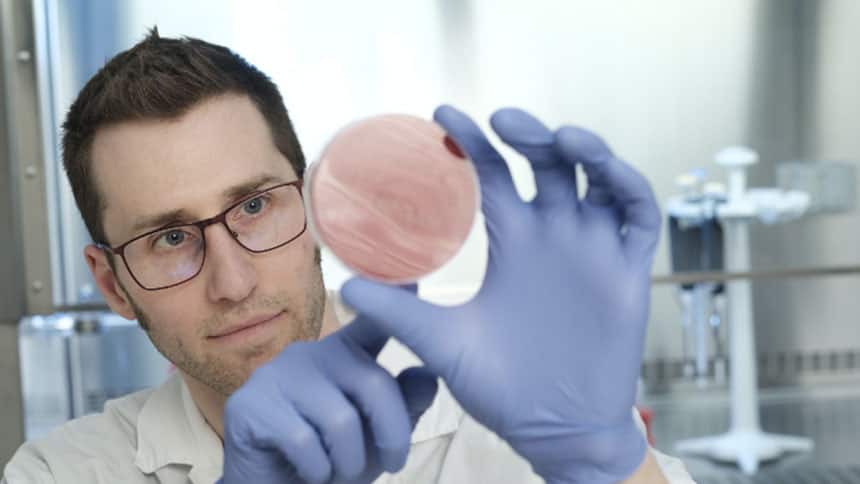 Dr. Joe Rubin is an associate professor in the department of veterinary microbiology at the Western College of Veterinary Medicine in Saskatoon. (Image submitted by: Joe Rubin)

How can hedgehogs make you sick?

Salmonella bacteria can exist in the guts of a hedgehog without causing any problems.

But if some of that bacteria ends up in their poop and you accidentally get it in your mouth, that can make you sick.

“This is really gross,” Rubin said, “but it's called the fecal-oral route.

“If we accidentally eat a little bit of poop, that's how we get exposed.” 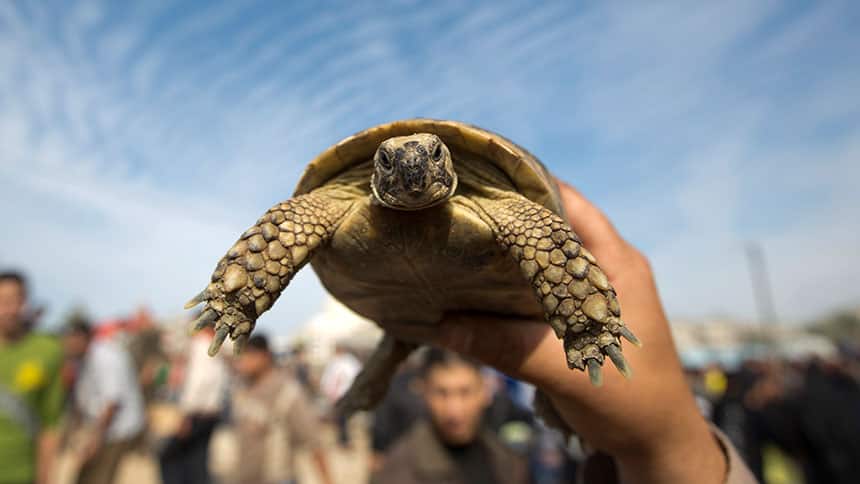 Rubin said it isn’t exactly clear why, but hedgehogs are more likely to spread salmonella to humans compared to other mammals.

Other pets that commonly infect people are turtles, lizards, snakes and frogs. 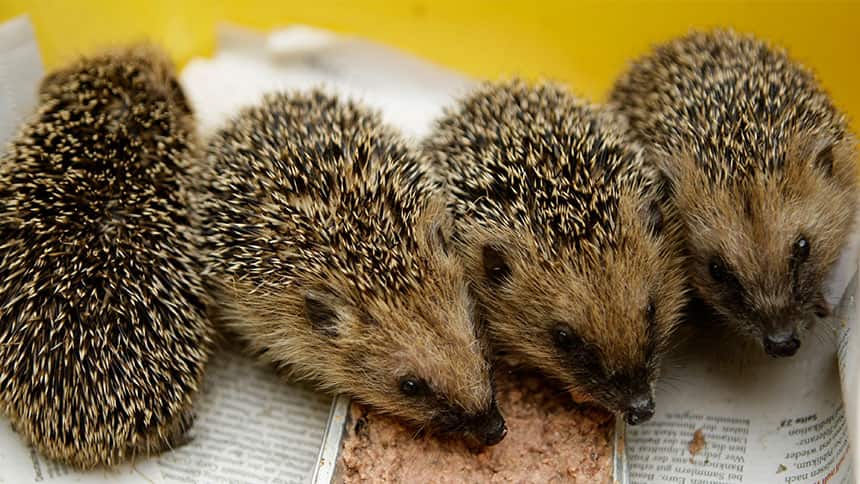 According to the Centers for Disease Control and Prevention, 41 people in the U.S. were infected with salmonella bacteria between April and October 2020, as part of the same hedgehog-related outbreak that occurred in Canada. (Image credit: Ina Fassbender/Reuters)

Number of pet-related cases is small

Of course, salmonella infections in people are “very, very common,” Rubin said, and most cases have nothing to do with pets.

Thousands of cases are identified in Canada each year and most of those have to do with contaminated food.

“In the grand scheme of salmonella infections,” Rubin said, the number of cases related to hedgehogs are “a small drop in the bucket.” 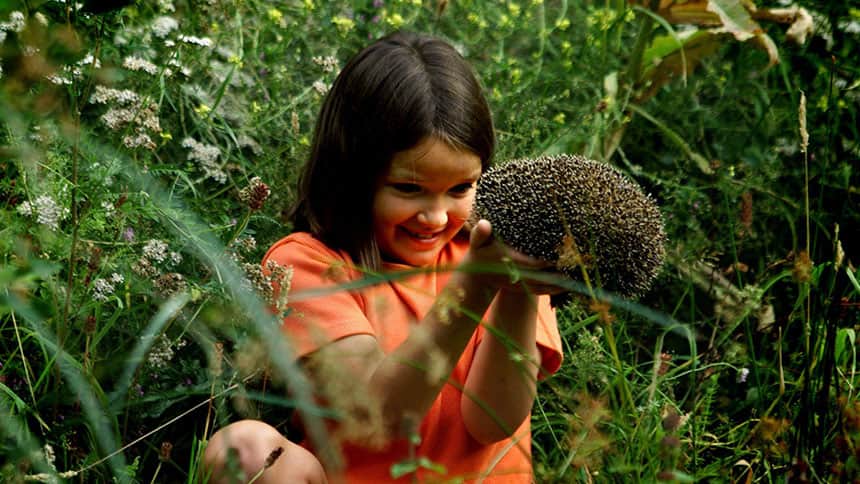 Still, if you want to hang with a hedgehog, Rubin said you should take these precautions: