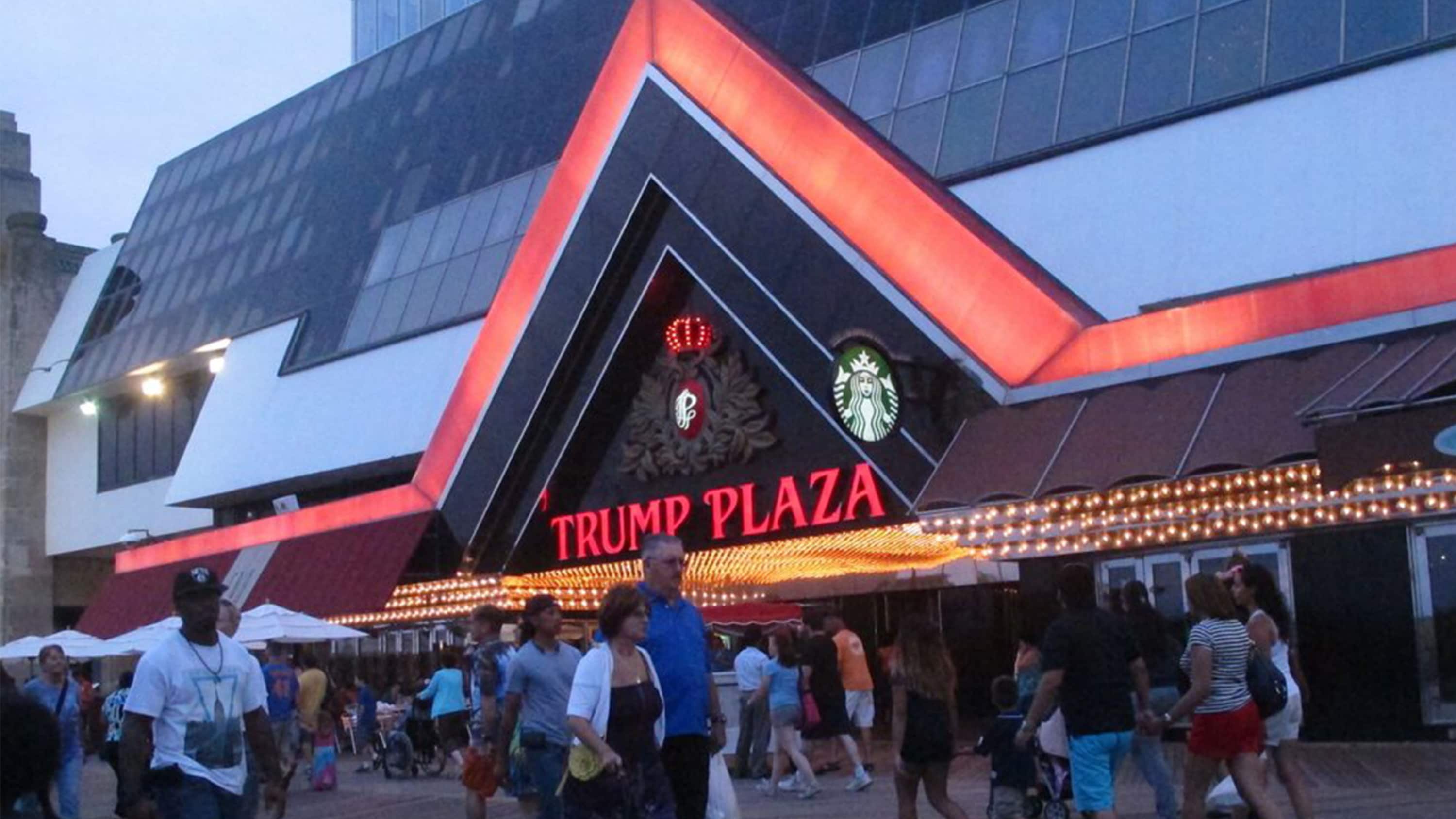 Donald Trump’s former casino is being blown up. Here’s why

It’s not something you hear every day: one of Donald Trump’s former Atlantic City casinos is being blown up.

And someone is paying to do it.

The casino, which was formerly known as the Trump Plaza, closed in 2016 and was partially demolished.

Now, instead of simply continuing with the demolition, the mayor of Atlantic City wants it to end with a bang. 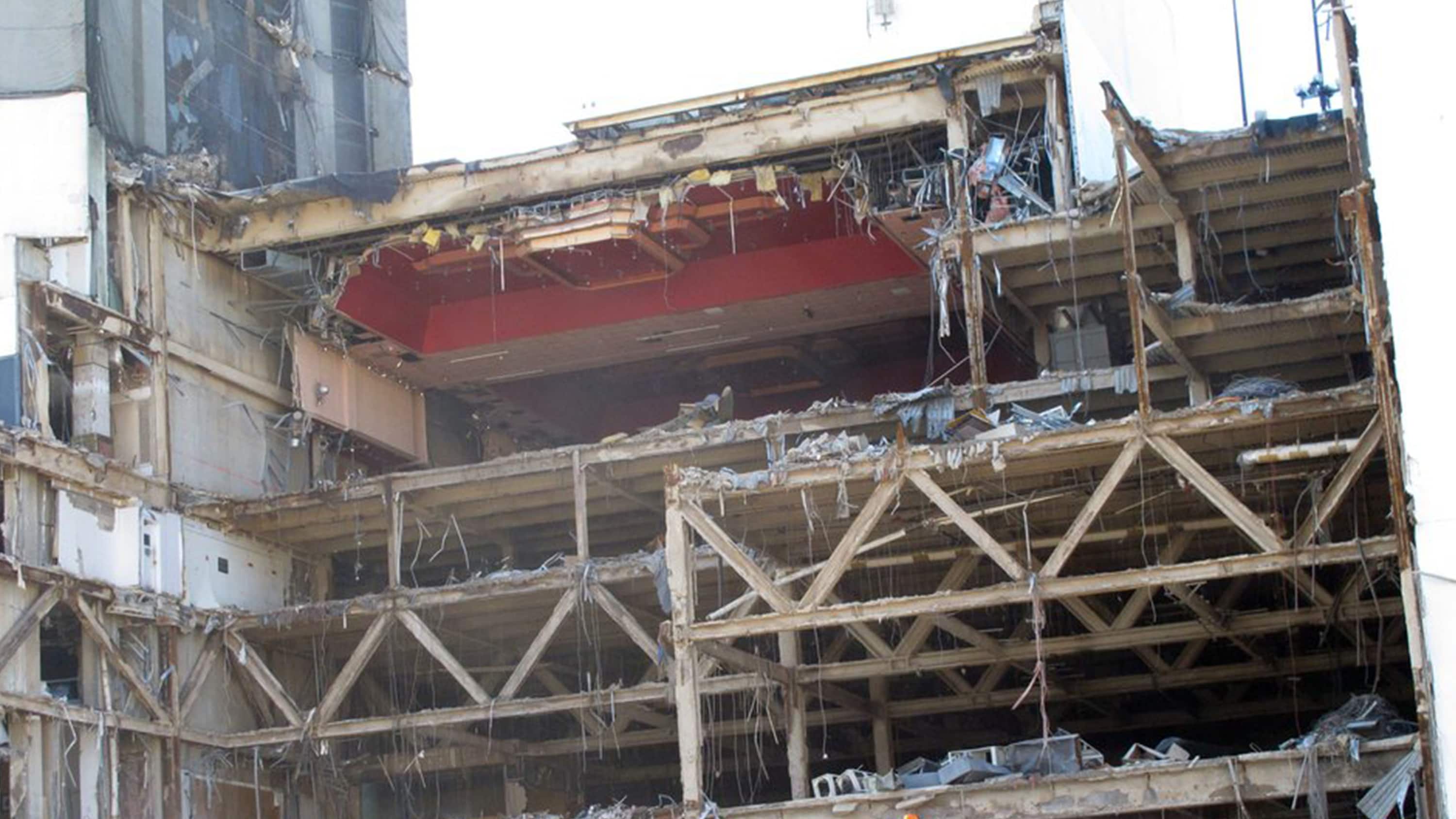 The building has already been partially demolished, but is set to be completely blown up on Jan. 29. (Image credit: Wayne Parry/The Associated Press)

How it works is pretty simple: a professional auction company has been accepting bids.

The person who bids the most money gets to blow it up.

That winner will be revealed in a live auction on Tuesday.

Then, on Jan. 29, that winner will press a button that will blow up the structure.

And it’s all for a good cause.

The proceeds of the fundraiser will go toward the Boys & Girls Club of Atlantic City, a local youth charity that provides after-school and summer recreation, education and career-training programs for Atlantic City children and teens.

U.S. President Donald Trump opened the casino in 1984 in a prime spot at the centre of Atlantic City’s boardwalk.

It was the site of many high-profile boxing matches, which Trump would regularly attend. 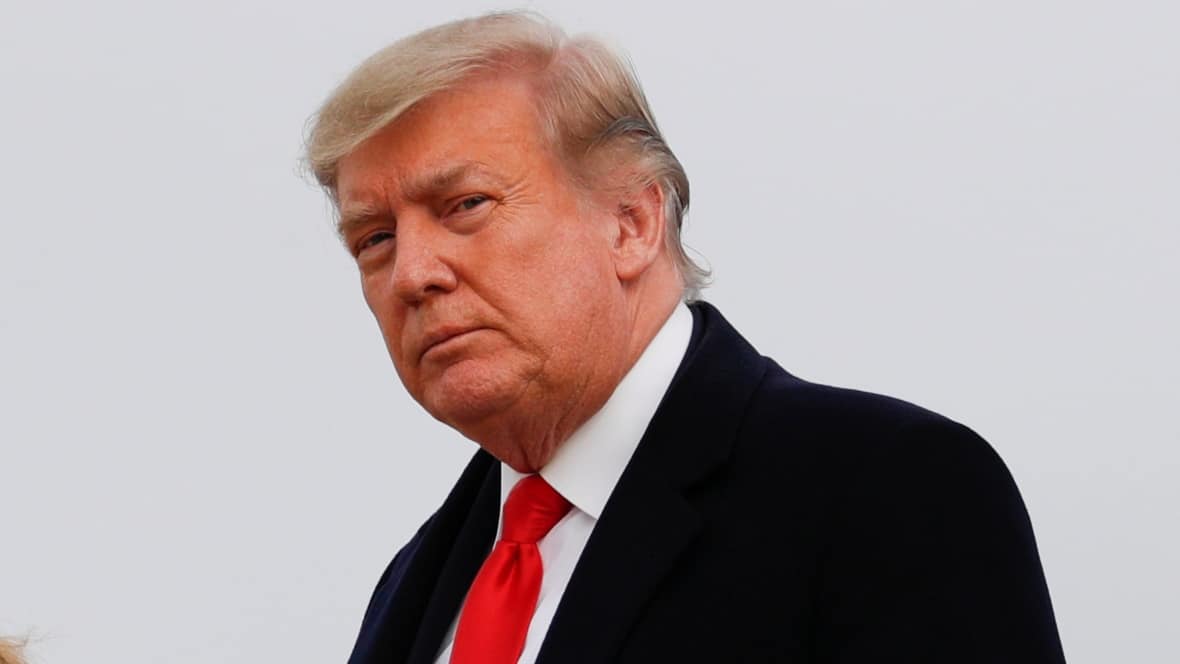 The Trump Plaza was opened in 1984 in a prime spot at the centre of Atlantic City’s boardwalk by Donald Trump, who was a real estate developer at the time. (Image credit: Tom Brenner/Reuters)

Trump cut most ties with Atlantic City in 2009 aside from a 10 per cent fee for the use of his name on what were then three casinos in the city.

Since then, all three casinos have closed or been sold.

The Trump Plaza was sold in 2014 and is now owned by billionaire businessman Carl Icahn.

It has been in a worsening state of despair ever since. 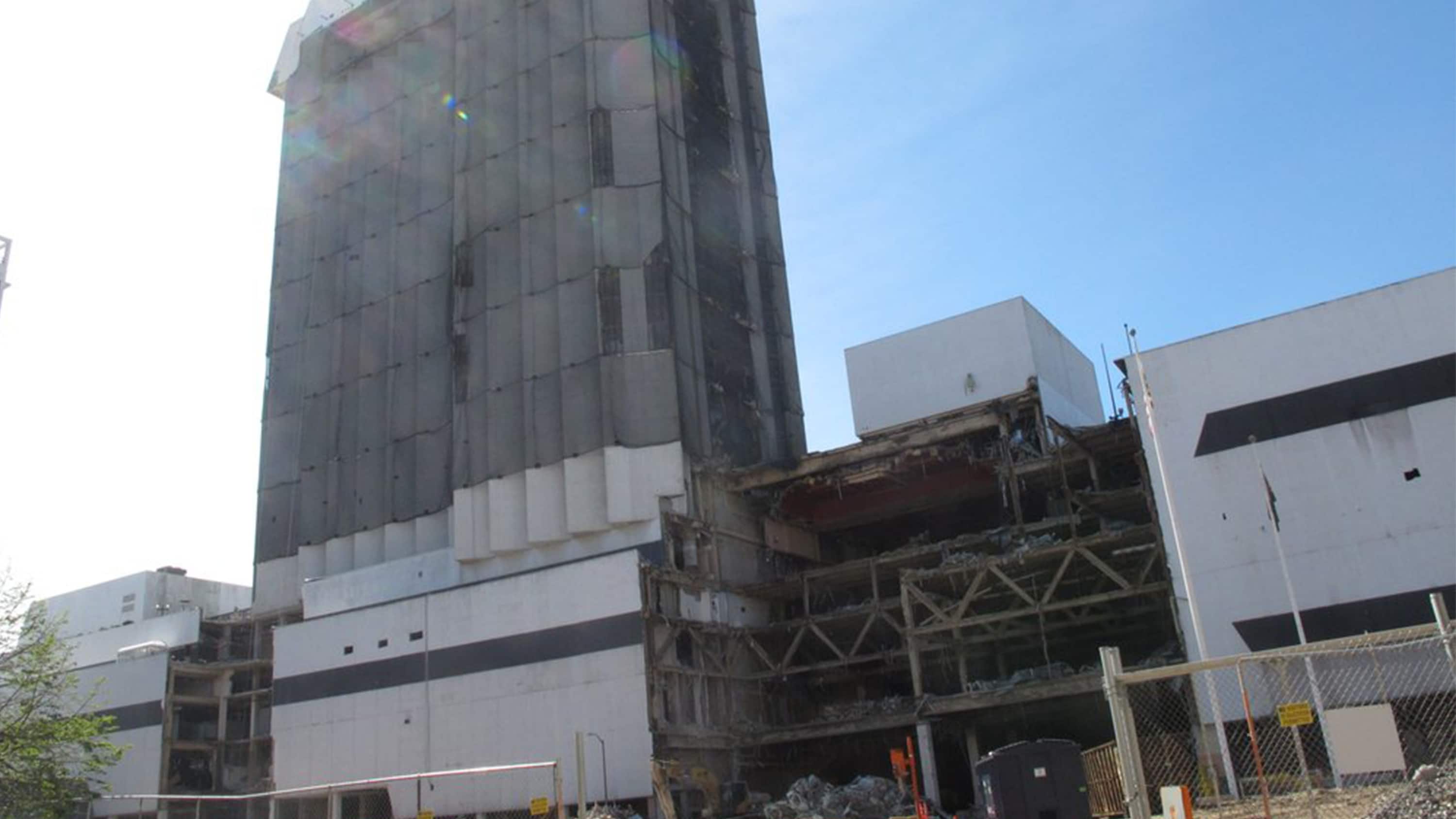 The Trump Plaza casino, the remains of which are pictured here, is one of four Atlantic City casinos to have been shut down in 2014. (Image credit: Wayne Parry/The Associated Press)

More than $1 million could be raised

Atlantic City Mayor Marty Small said he wanted to use the demolition as a way of raising money for charity.

He said some of Atlantic City’s most iconic moments happened at the plaza, but Trump openly mocked the city, saying he “made a lot of money and then got out.”

Now Small is hoping the fundraiser will raise more than $1 million for the local youth group. 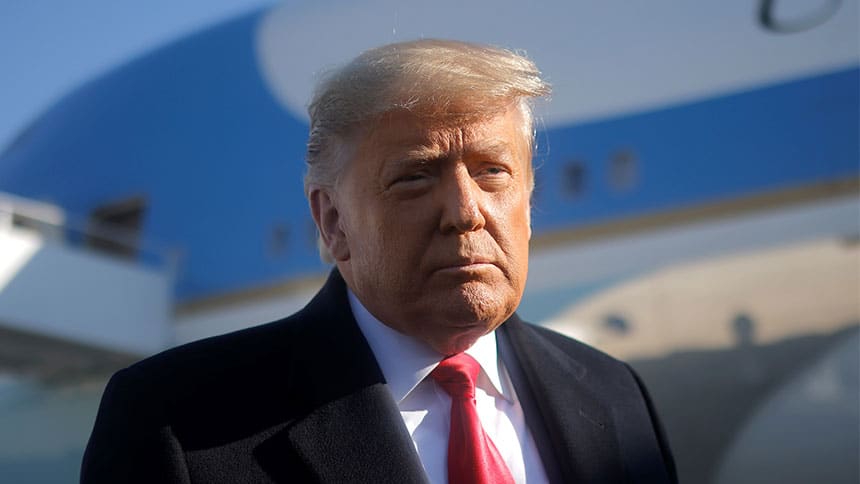 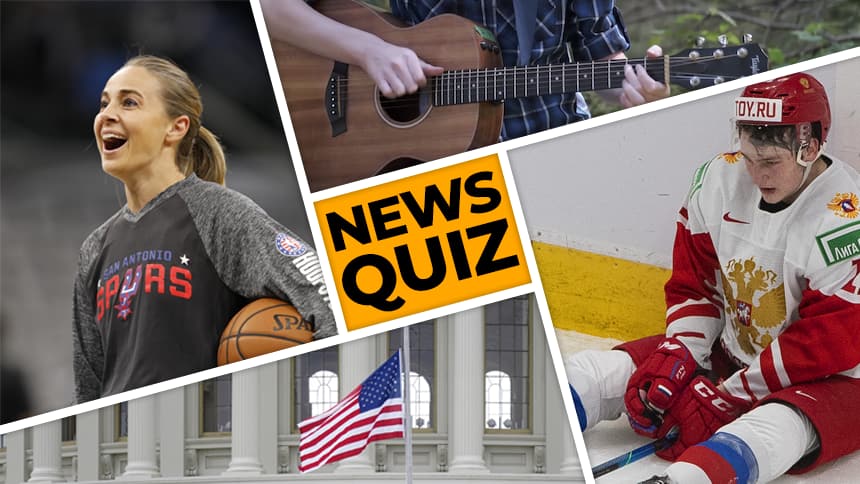 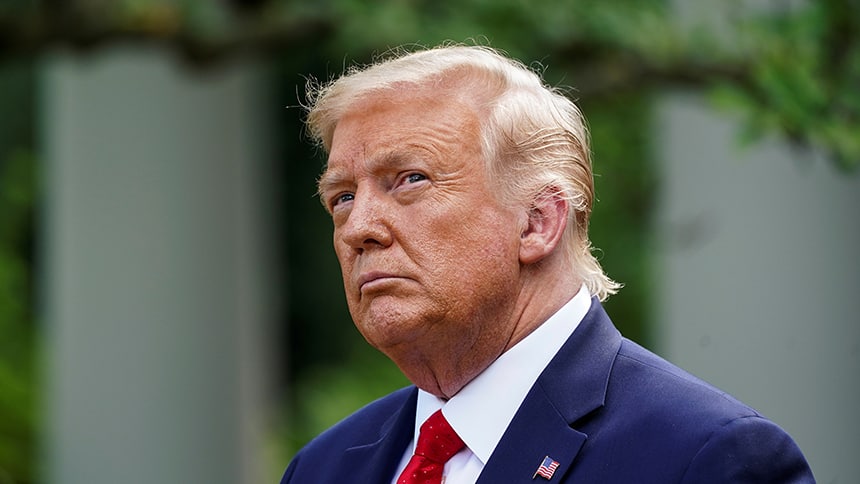