Eco-anxiety: How to manage climate stress

“Our house is on fire,” Greta Thunberg has famously said, to motivate world leaders to take action on climate change.

If your house really was on fire, you would probably be pretty freaked out right now.

And that is exactly how some teens, like Pretty Ngo, feel when they think about climate change.

“I feel like I don’t think I’ll have a future,” said the 15-year-old from Yellowknife.

“I might be overthinking it,” she admitted. “But I’m listening to the science and the science tells me I don’t have enough time.”

Eco-anxiety is not an official medical condition, but some experts use the word to describe the way people like Pretty feel. 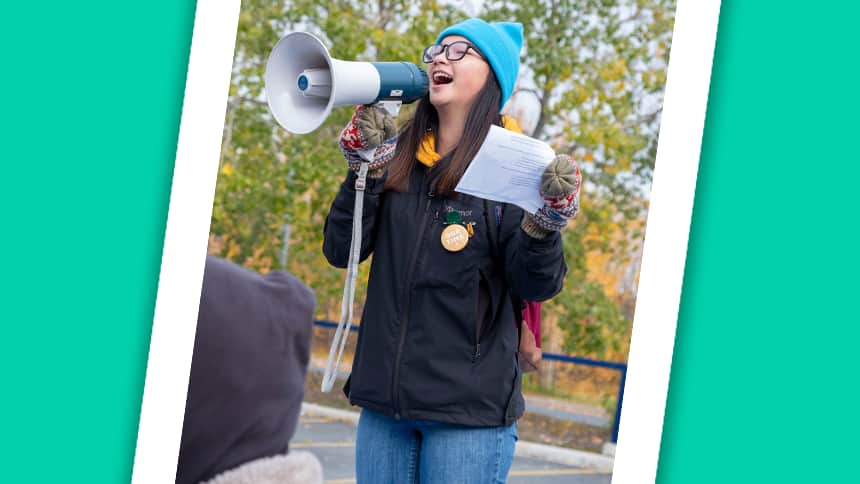 The 15-year-old now lives in Yellowknife and and has noticed changing weather patterns.

“The warmth of summer makes it feel like [Yellowknife is] way more south than it is,” she said.

“There used to be snow in early September and all of October. But now it’s coming later and later.” 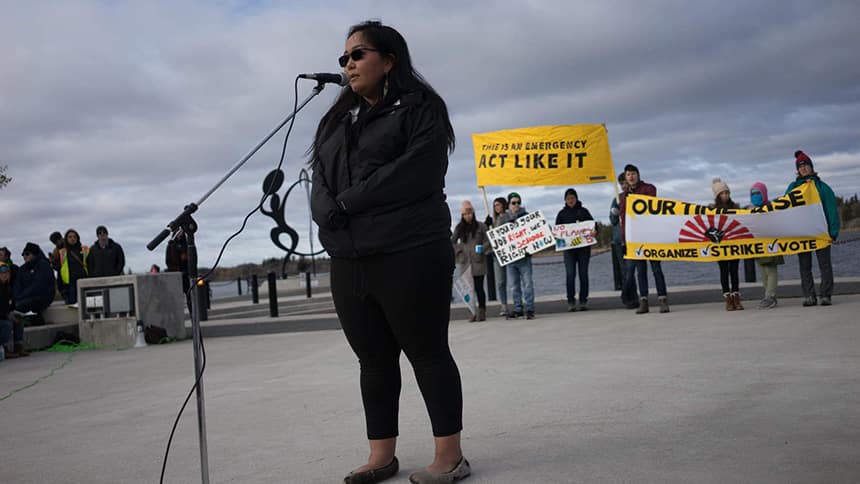 All of that makes her nervous.

“It makes me scared that we can’t reverse it. And I really miss how it used to be. But I know it probably won’t go back to that.”

In northern Canada, the average temperature is rising faster than in the rest of the country and the world. 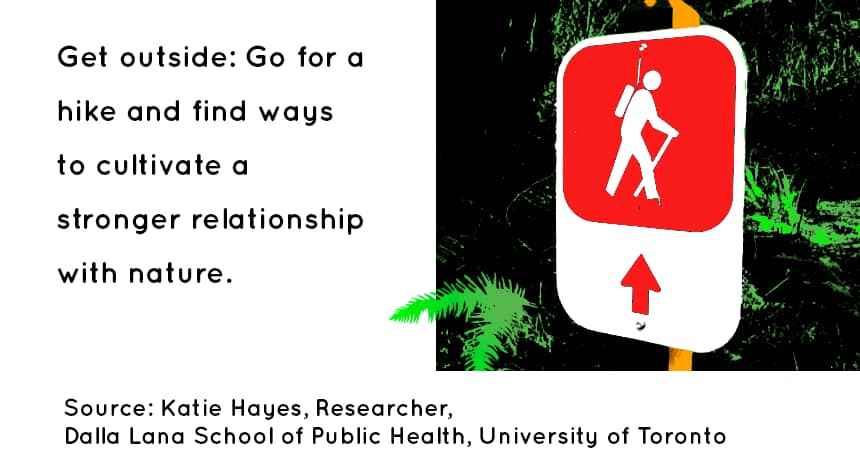 Ashlee Consulo, the director of the Labrador Institute at Memorial University, said young people are very aware of the impacts of climate change, and that is affecting them.

“A lot of research is indicating that youth are carrying an unequal burden around anxiety ... around their futures because of what we know about climate change,” she said. 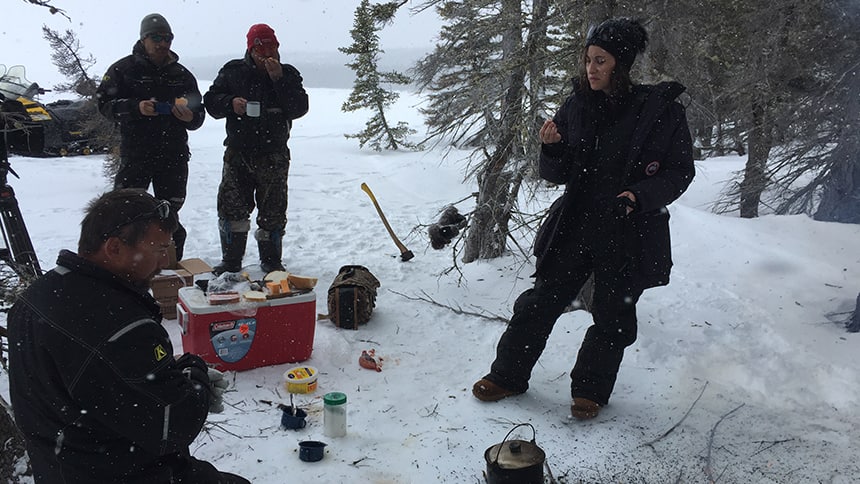 Ashlee Cunsolu, right, has studied the impacts of climate change on the mental health of the Inuit people of Labrador. (Sabrina Fabian/CBC)

She said kids who have been exposed to wildfires, flooding and heat waves, for example, are likely to feel eco-anxiety.

Katie Hayes, a researcher from Toronto who has also looked into the mental health impacts of climate change, has seen similar results among young people.

“They'll have kind of an increased sense of worry,” she said.

Hayes and Consulo both say that one of the best ways to deal with eco-anxiety is to talk openly about it with others. 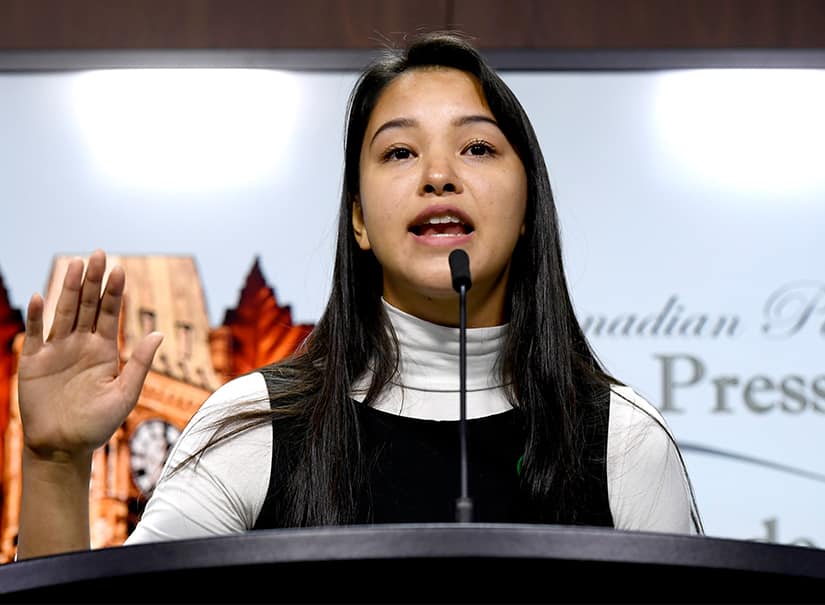