Disney Plus has updated the disclaimer that appears before films like Peter Pan (1953), Lady and the Tramp (1955), and The Aristocats (1970). (Image credit: Disney)

Next step is more diversity behind the camera, says teen

After receiving criticism last year, Disney is changing the way it addresses racism in its older animated films.

On Oct. 15, Disney Plus introduced a new disclaimer that appears before older films like Dumbo (1941) and Aladdin (1992), warning viewers that the films include harmful stereotypes.

The new message replaces the one that came with the original launch of Disney Plus late last year.

At the time, some people said the warning was unclear and implied that the stereotypes were OK when the films were released.

“This program is presented as originally created. It may contain outdated cultural depictions.” 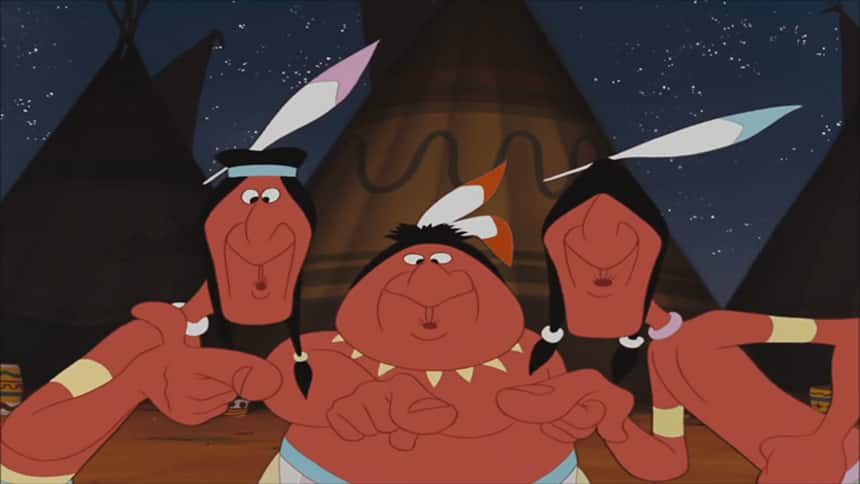 Peter Pan (1953) is one of the films with the disclaimer because of its caricatures of Indigenous people and its use of slurs. (Image credit: Disney)

The new disclaimer is more explicit and addresses the fact that the racist depictions were wrong at the time of release:

“This program includes negative depictions and/or mistreatment of people or cultures. These stereotypes were wrong then and are wrong now ... We want to acknowledge its harmful impact, learn from it and spark conversation to create a more inclusive future together.”

The disclaimer also directs viewers to a website that explains what’s wrong with the stereotypes and is explicit in calling them racist.

Eve Tuck, an Indigenous professor of education at the University of Toronto, told CBC Kids News last year that these stereotypes were racist because they’re not true to real life.

Is the new disclaimer better?

Cameron Davis, a 15-year-old from Toronto, said that the original disclaimer definitely didn’t cut it, but he likes the new one and thinks it will “reach a lot more young people.” 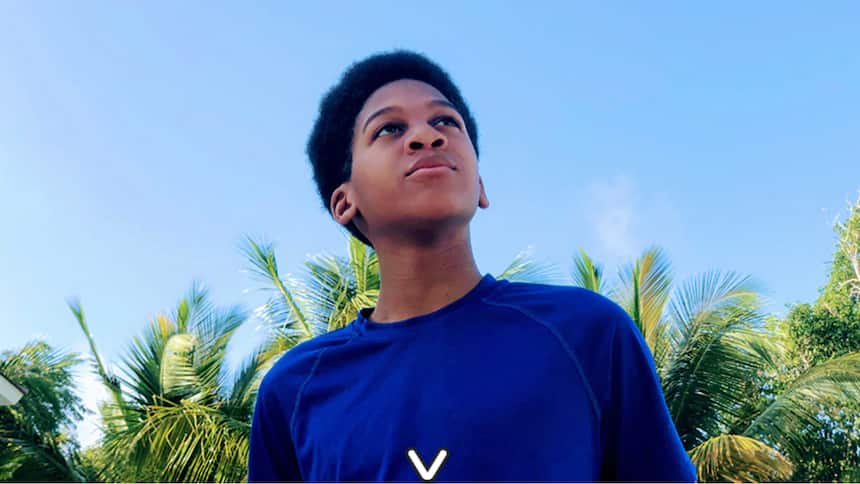 Cameron Davis said that kids learn about people through what they see on TV, so how we represent people on TV has to be accurate. (Photo submitted by Cameron Davis)

“I don’t want people thinking: ‘Oh yeah, they put these disclaimers out now because it’s offensive now.’ That’s not the case,” he said. Disney Plus “didn’t give an accurate disclaimer,” when the streaming service first launched.

“Now that they have, I think it’s a lot better,” Cameron added.

He said that these disclaimers are important because without them, kids are more likely to think that these stereotypes are real.

“What they’re really doing by creating these stereotypes is getting a vast group of people and putting them into this one specific thing. But everyone is different,” said Cameron.

Disney isn’t the only one

Disney Plus is one of several streaming platforms to introduce disclaimers before films that involve racist stereotypes.

In June, HBO MAX added a panel discussion that appears before the Oscar-winning film Gone With the Wind where scholars discuss how the film ignored the realities of slavery in the U.S. 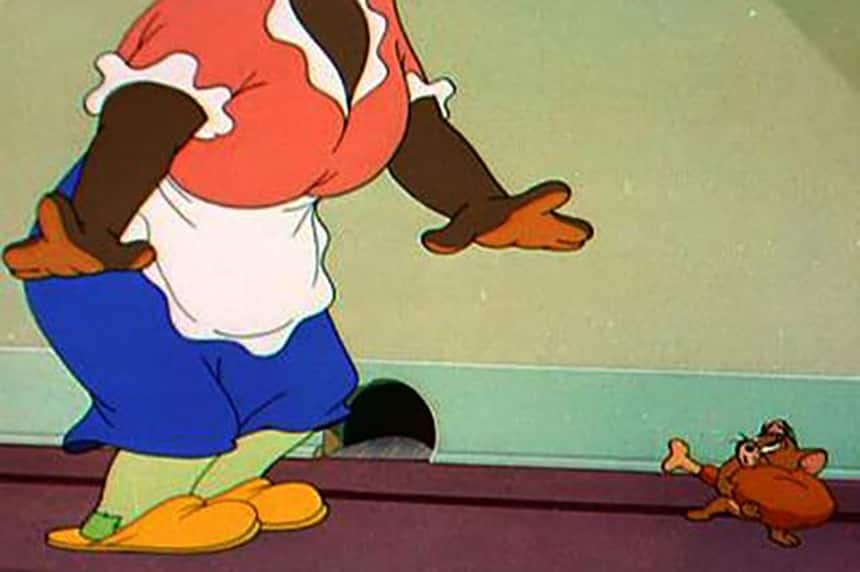 On Amazon Prime, Tom and Jerry cartoons include a disclaimer that warns of ‘racial prejudices’ for their stereotyped depiction of Mammy Two Shoes, a Black maid character. (Image credit: Warner Brothers)

Other platforms have removed content entirely, including Netflix, which removed the BBC series Little Britain earlier this year because of its use of blackface.

What’s the next step?

Cameron said that the Disney Plus disclaimer is a good first step, but the next step is to take a look at who’s telling the stories in the first place.

“The next step should be getting people of colour behind the scenes who are working on stories and directing.”

Cameron said that this will lead to the development of more accurate and complex characters that are positive for everyone.