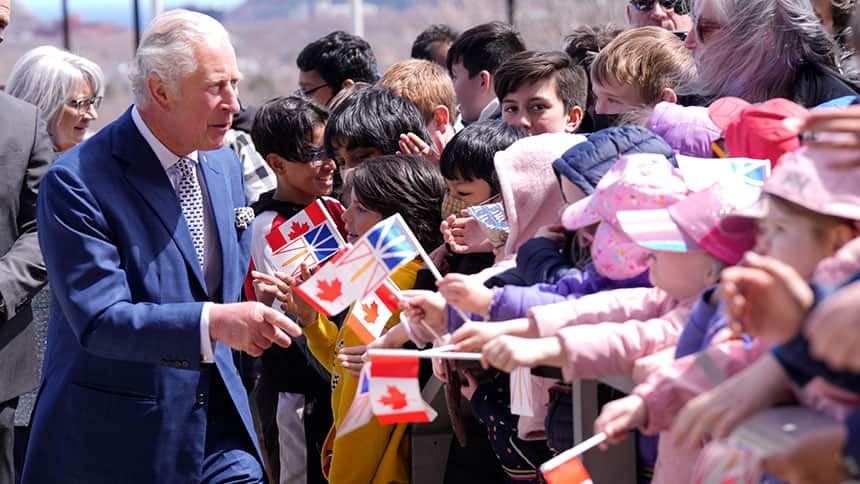 Canadians, including kids, greet Prince Charles as he arrives in St. John’s, Newfoundland and Labrador, on May 17. (Image credit: Paul Chiasson/The Canadian Press)

Prince Charles is visiting some Canadian cities this week.

Charles, the man who will one day be on our money when he becomes king, is spending three days in Canada along with his wife, Camilla, the Duchess of Cornwall.

The couple arrived in St. John’s, Newfoundland and Labrador, yesterday.

They’ll spend today in Ottawa, Ontario, and tomorrow near Yellowknife, Northwest Territories, before flying back to England, where they live.

Charles, also known as the Prince of Wales, is the next person in line to the throne, which means that when Queen Elizabeth, his mom, dies, he’ll become king.

He’s in Canada as part of a series of celebrations marking the 70 years since Elizabeth became Queen after her dad died.

A big part of the visit centres on issues that are important to Canadians, like reconciliation and Indigenous culture, and some Dene kids are taking part by meeting with Camilla.

A visit to a northern community

During their stop on Thursday, Charles and Camilla will part ways for a few hours in Dettah, a Dene First Nation community about 20 minutes from Yellowknife.

The prince will meet with local elders, while Camilla visits the local school, which is attended by about 30 students from junior kindergarten to high school. The Kaw Tay Whee School has about 30 students and is located in Dettah, Northwest Territories. (Image submitted by Antwon Sundberg)

CBC Kids News spoke to some kids in Grades 5, 6 and 7 about the visit.

She said it’s a big deal to meet a duchess.

Trevor Colin-Betsina, 12, said he was surprised because “I just never thought that something like this would happen. It’s a once-in-a-lifetime experience.”

Olivia Cadieux-Deleary, 11, was surprised, too.

“Nobody comes here!” she said. From left, students Trevor Colin-Betsina, Aurthor Tobie-Norn, Namen Sangris-Franki, Olivia Cadieux-Deleary and Brianna Rabesca-Sangris are some of the students who will meet Camilla on May 19. (Image submitted by Hillary Tapper)

The students plan to teach Camilla some words in their language, Wıìlıìdeh.

They will also show her traditional Dene beadwork, offer her some traditional foods, such as dried fish, and show her films they’ve made about Dettah and their culture.

She’d also like to ask the duchess about her job and what it involves. 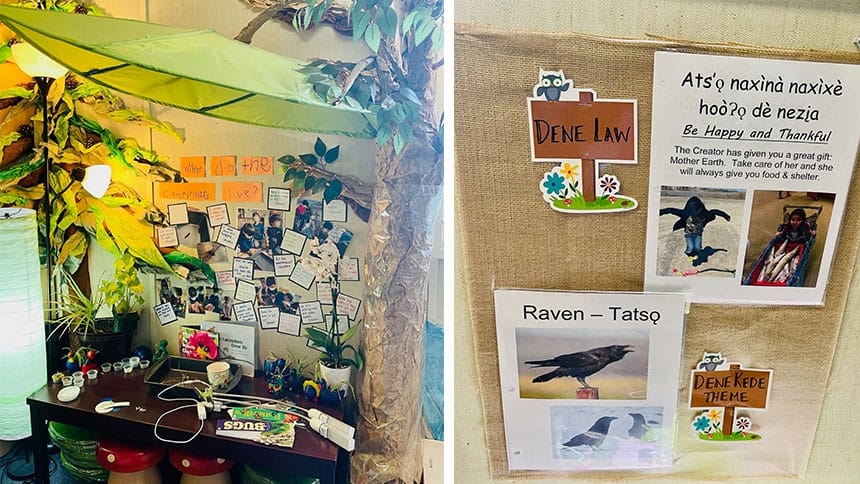 The students at the Kaw Tay Whee School hope to share their school projects, their and their culture with Camilla. (Image submitted by Antwon Sundberg)

What’s the big deal about this visit anyway?

Different members of the Royal Family have been visiting Canada for decades.

Thousands of people come out to welcome them, cheer and hope to shake their hands.

Fans say they are an important part of Canada’s history. Some kids grow up hearing fairy tales about princes and princesses, so seeing them in real life can be fascinating, said Carolyn Harris, who teaches history at the University of Toronto.

“I think there's a lot of fascination with royal life, what it's like to be queen or live in a castle,” she told CBC Kids News. 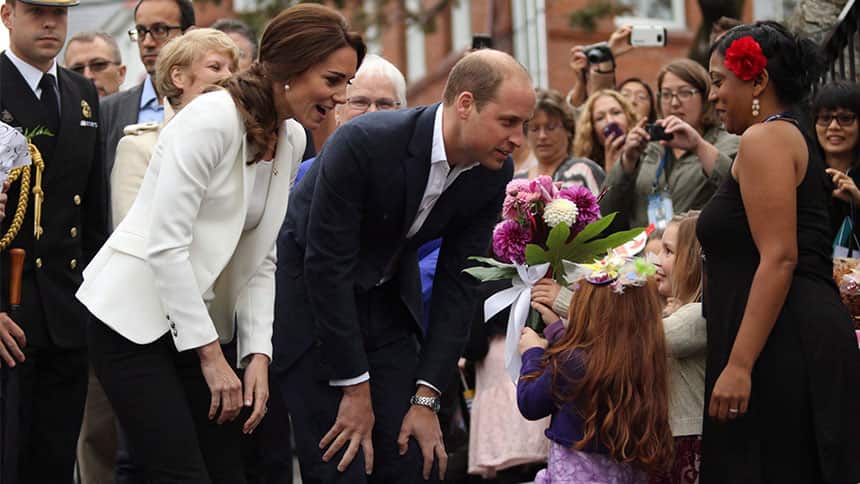 But more and more, the conversation is starting to shift toward a more critical view of the monarchy as Canadians reflect on its role in history.

What does monarchy mean?

Canada is a constitutional monarchy, so the head of state is the queen or king — a person who is born into that role. 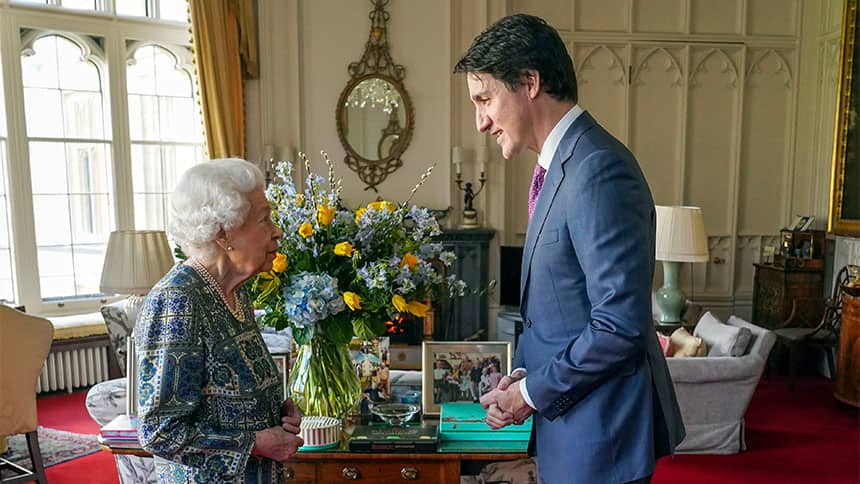 Since the Queen doesn’t live here, she has a representative: the Governor General.

While the Governor General has some important duties, Canada is a democracy.

This means Canadians 18 and up vote for the person they believe is best fit to represent them in Parliament. Those Parliamentarians design Canada’s laws.

Why some want to cut ties with the monarchy

Last year, Barbados, an island in the southern Caribbean Sea, cut ties with the monarchy, sparking a conversation in Canada about whether we should do the same.

An Angus Reid poll from last month found that 51 per cent of respondents said Canada should not remain a monarchy in coming generations.

That’s partly because some people see the monarchy as a link to Canada’s colonial past, when Europeans settled here, and the impacts that had on Indigenous people.

In response to that, much of Charles and Camilla’s visit will focus on reconciliation, Indigenous people, culture and language.

There will be several opportunities for them to meet and listen to Indigenous people, like the kids in Dettah.

There will also be a focus on the environment and climate change.

With files from Janet Davison/CBC 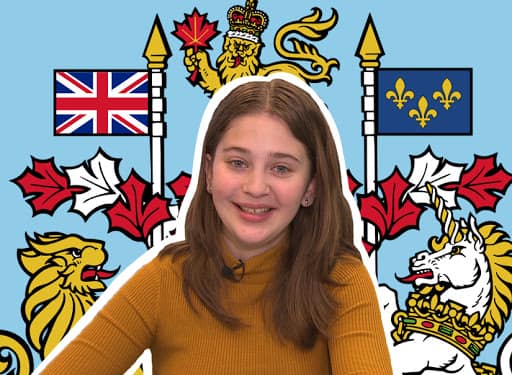 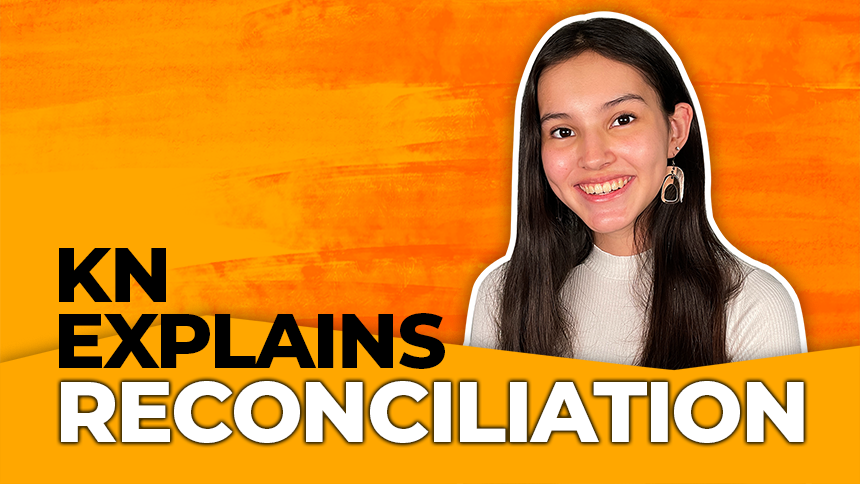