COVID-19 or wildfire smoke symptoms? Here’s how to tell the difference

Some symptoms the same, others different

Over the last week, many kids living in southern British Columbia have woken up to orange, smoggy skies from wildfires burning on the west coast of the United States.

As of Tuesday, that smoke was blowing east into at least four other Canadian provinces, covering parts of Alberta and making its way as far as Toronto.

And although the smoke is expected to start to clear up by the end of the week, air quality remains poor in some areas — particularly in B.C., where it’s been rated some of the worst in the world.

Because wildfire smoke can cause respiratory issues, you may be wondering how to tell the difference between smoke-related symptoms and those caused by COVID-19.

Are my symptoms from COVID or the smoke?

Sarah Henderson, a senior environmental health scientist at the B.C. Centre for Disease Control, says that fever, body aches and chills are expected with COVID-19, but not wildfire smoke. 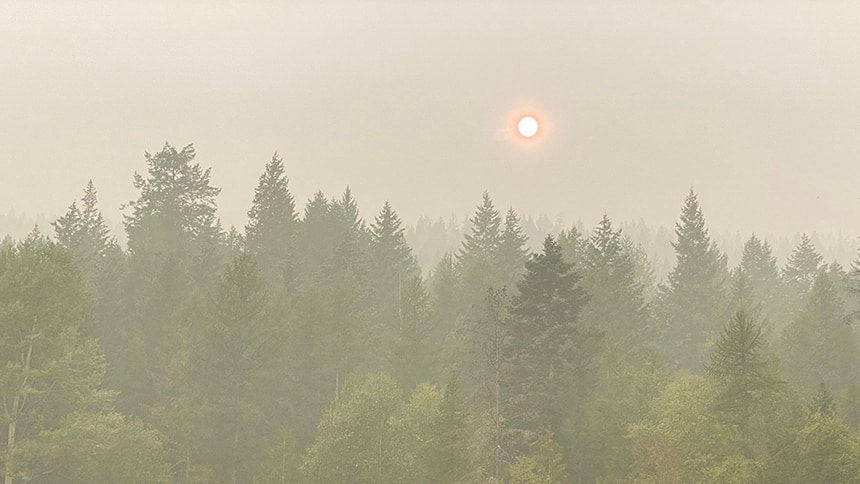 However, both can cause dry cough, sore throat, runny nose and headaches.

Either way, Henderson said that if you’re having difficulty breathing, it’s a medical emergency and you should call 911.

Will my mask protect me from smoke?

Masks can protect you from smoke, but they need to be fitted properly in order to be effective, Henderson said.

There shouldn’t be any gaps between the mask and your face.

She added that the best kind of cloth mask to protect against smoke is one with tightly woven cotton and a layer of silk.

But any mask with a double layer will provide some protection, Henderson said. 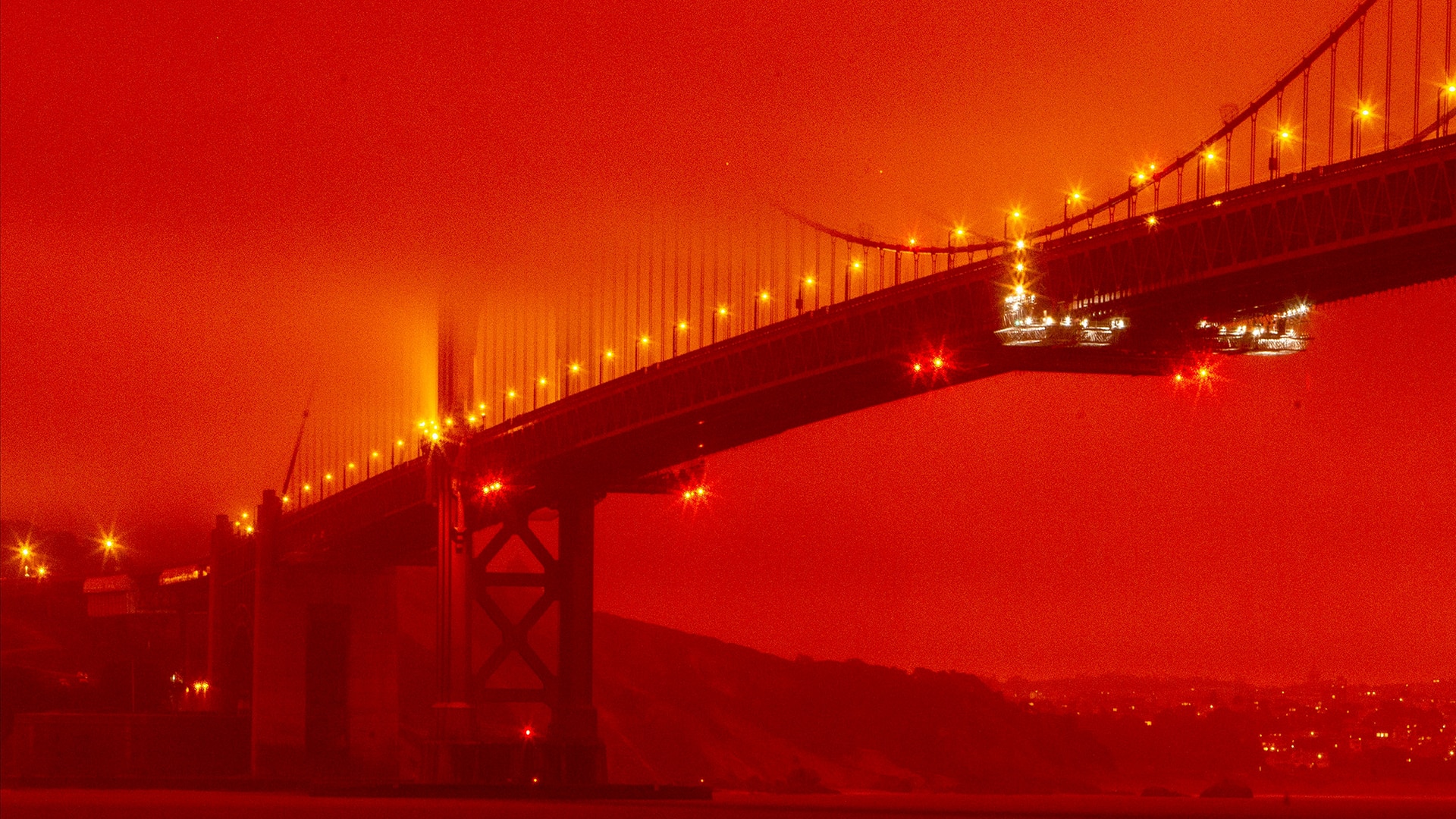 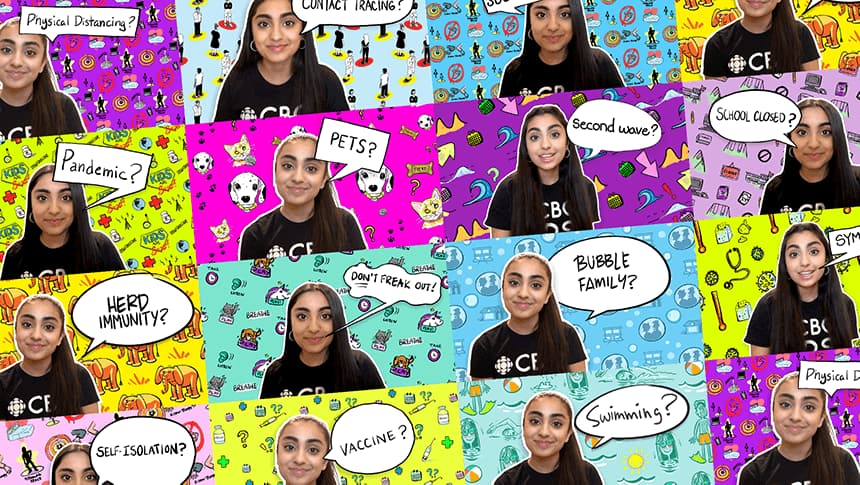 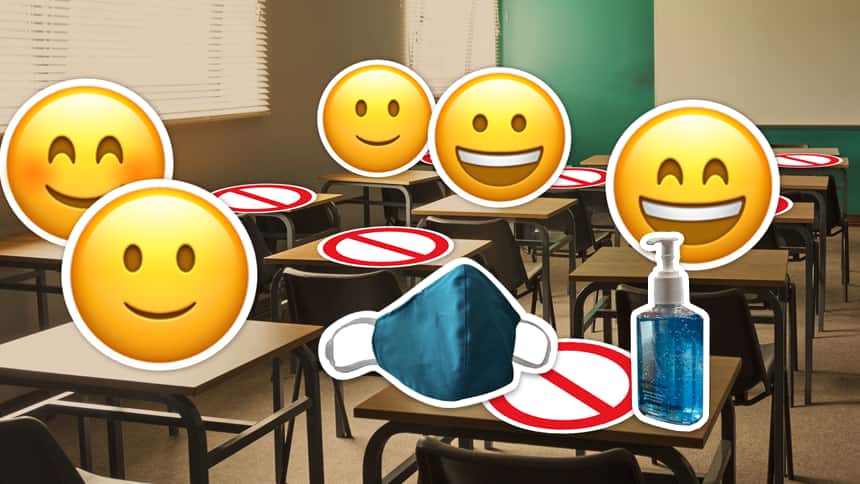