Viral video star Mason Ramsey had one minute to impress the crowd at the 2018 CCMAs. (Peter Power/Canadian Press)

Ramsey was discovered when somebody filmed him singing a classic country song in the aisles at Walmart.

Since then, he’s been signed to a major record label and performed a bunch of big gigs.

Twain, who hosted the show, was also the biggest winner of the night, taking home four awards.

Originally from Timmins, Ont., she is the best-selling female artist in the history of country music, according to the Country Music Hall of Fame in Nashville.

Twain made her big entrance to the stage in a sparkly purple dress following a performance of some of her biggest hits by Jess Moskaluke, Kira Isabella and Madeline Merlo.

She took a moment to give Cara — who won the Grammy for best new artist in 2018 — a shout-out.

Saskatchewan’s Moskaluke took home the award for album of the year.

In her speech, she called her album Past the Past a “piece of my soul.”

People in the crowd stood up when the James Barker Band took to the stage to perform Good Together.

Singer Connor Stephen said they were surprised to win single of the year for Chills. 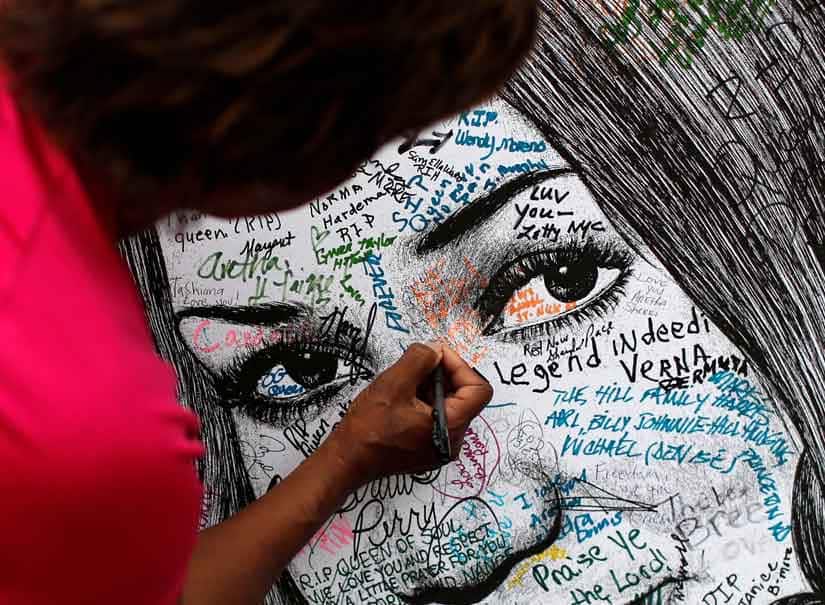