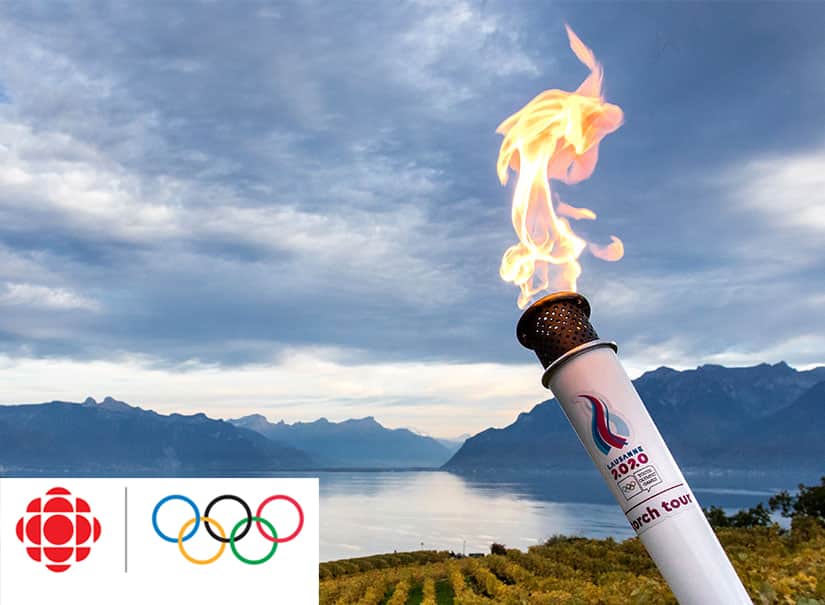 Cool facts about Lausanne, host of the Youth Olympic Games

Home to chocolate, clocks and thousands of Olympic artifacts

More than 100 years after the launch of the modern Olympics, you could say the Games are truly coming home.

Lausanne, Switzerland, is hosting various events, the Olympic Village and the opening and closing ceremonies for the Winter Youth Olympic Games 2020.

The city also happens to be home to the official Olympics headquarters, first established in Lausanne in 1914.

But where exactly is Lausanne? And how did the city come to symbolize the Olympic rings? 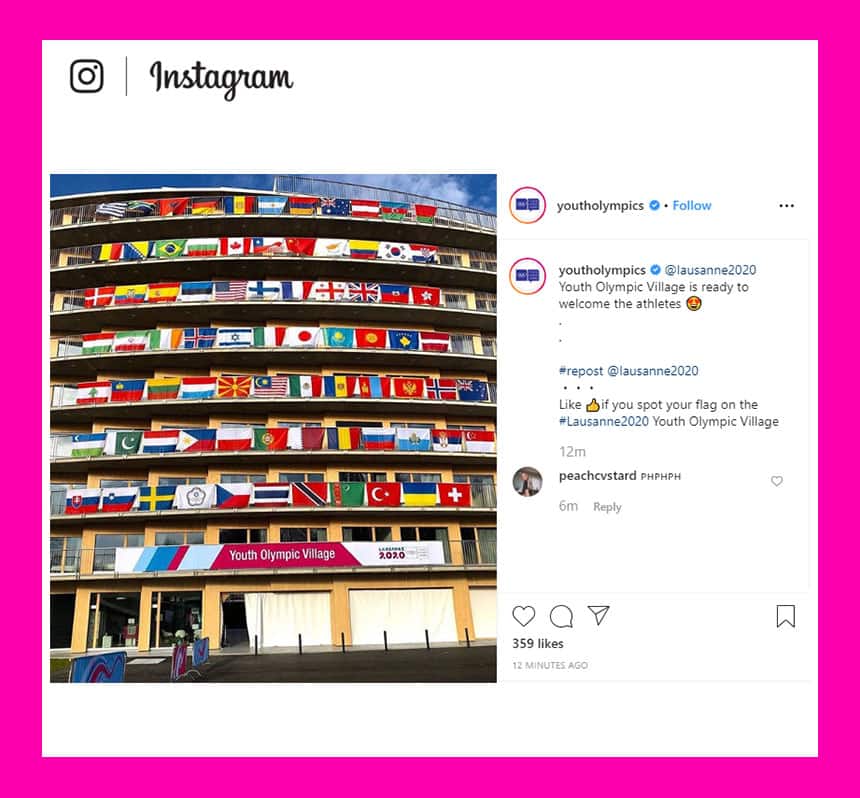 Switzerland is a small country in the centre of Europe, nestled between Germany, France, Austria and Italy.

Lausanne is in the southwestern part of the country, on the scenic shores of a large lake called Lake Geneva.

With a clear view of the snow-capped Alps (the biggest mountain range in Europe), Lausanne’s location is certainly easy on the eyes.

But there’s more to this place than its Instagram-worthy views. 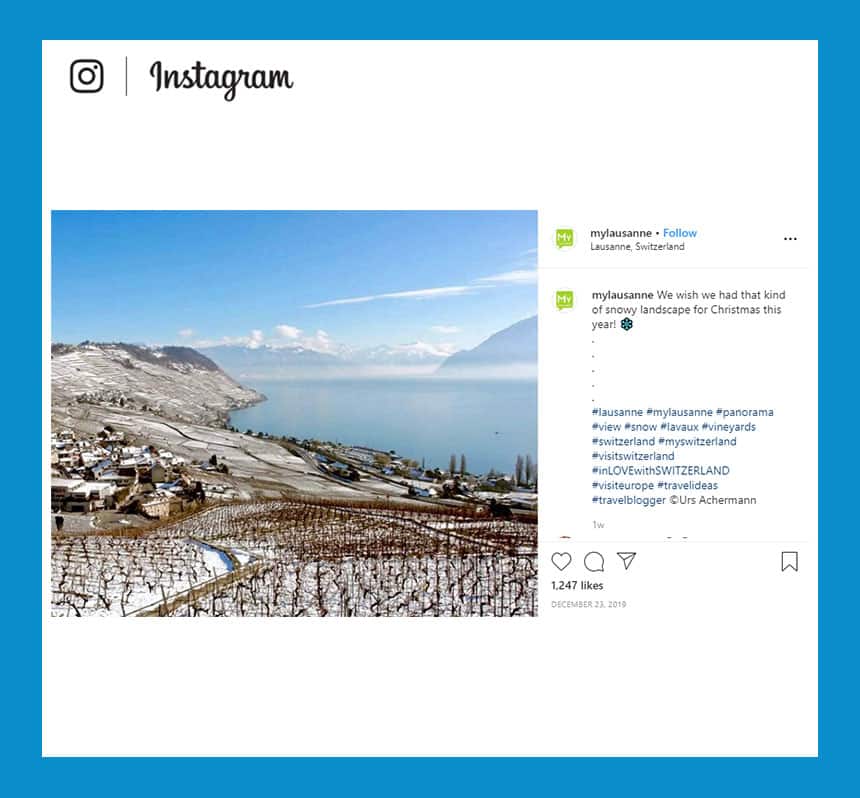 Lausanne holds a special place in the story of how the Olympics came to be.

More than 100 years ago, when the modern Olympics started, the founder of the Games moved the official headquarters to the city.

The home base for the Olympic rings remains there to this day. 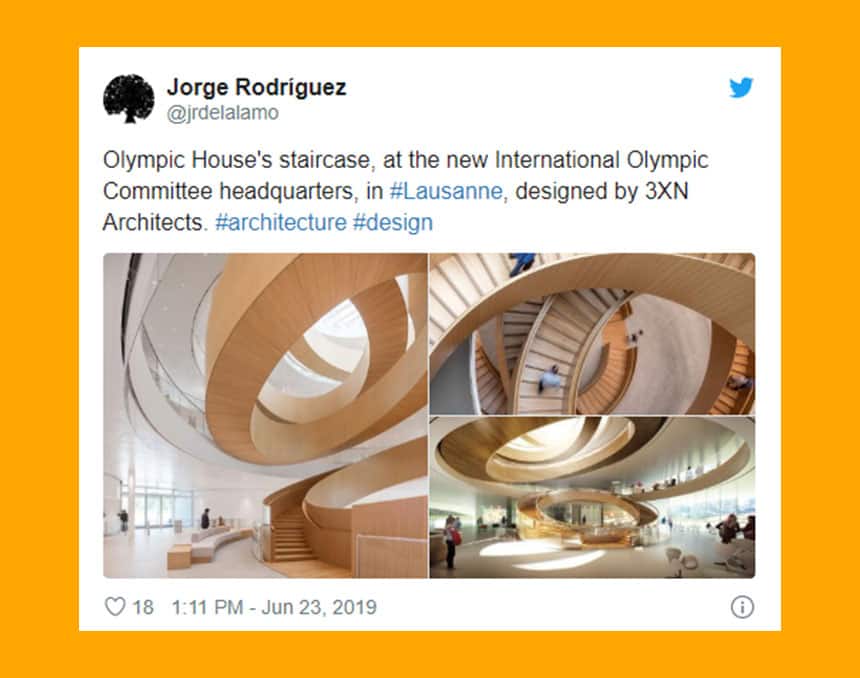 The man famous for coming up with the idea for the modern Olympics, Frenchman Pierre de Coubertin, lived in Lausanne for most of his life. 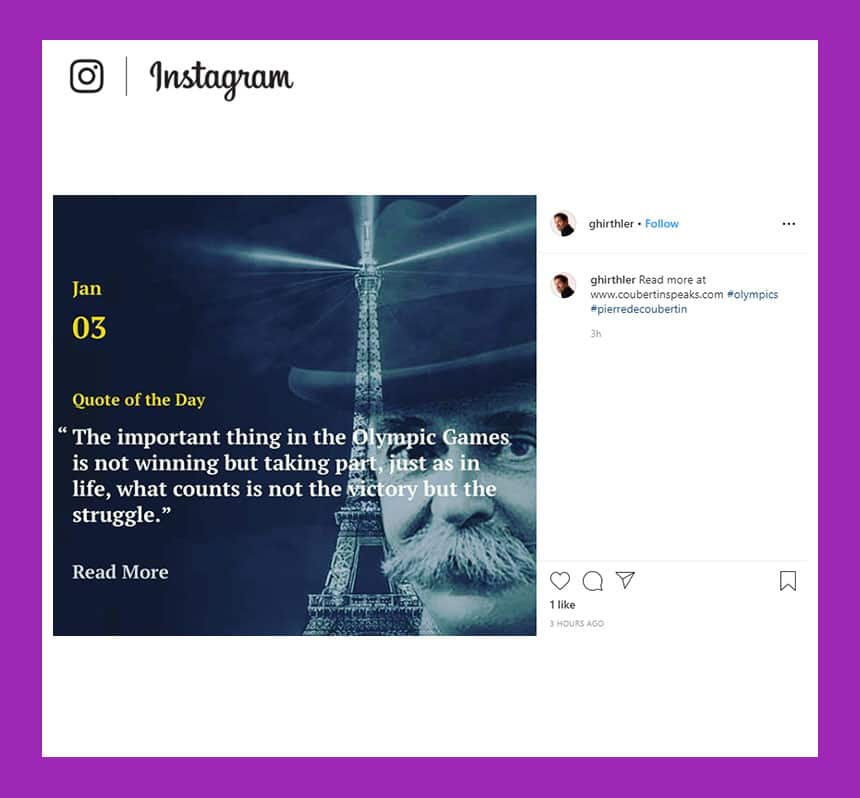 Today, you can visit the Olympic Museum in Lausanne and check out more than 10,000 artifacts related to the Olympic Games. 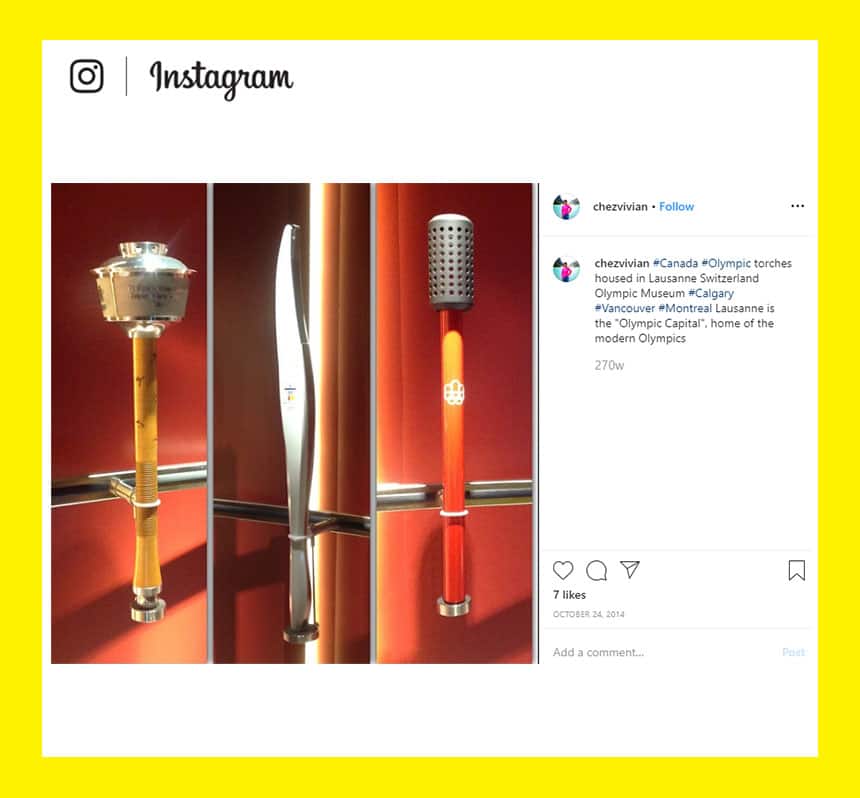 In Lausanne, you can visit old-fashioned chocolate shops and watch as chocolate makers get creative. 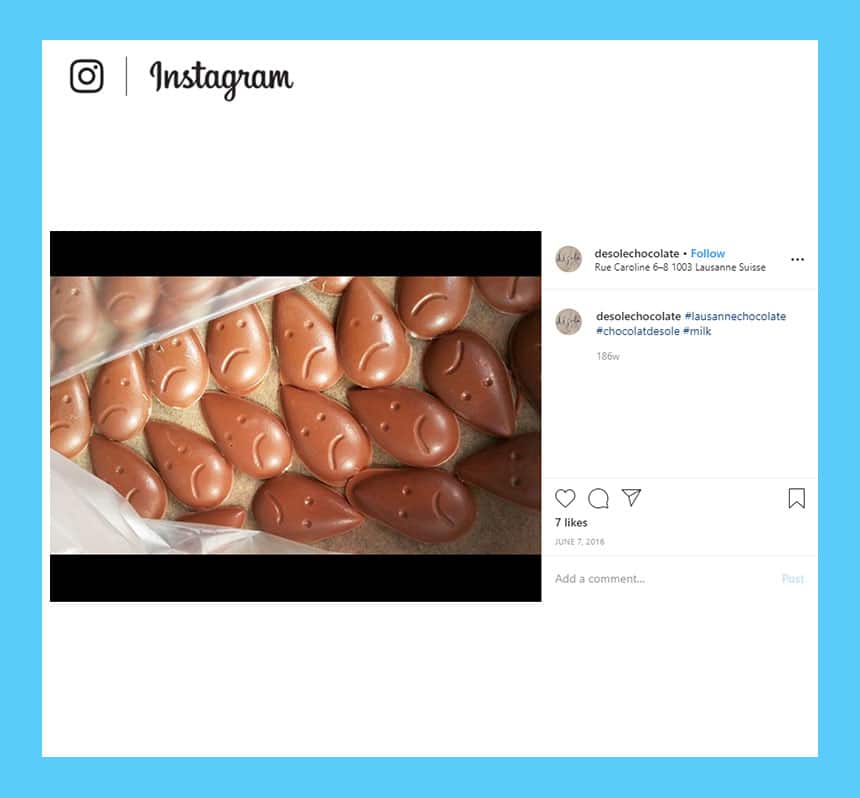 Then you can skip down the cobblestone streets of Lausanne to its most famous clock tower.

Every hour on the hour, a procession of figurines moves around the clock and a narrator tells a story about the history of the area — in French, Lausanne’s official language. 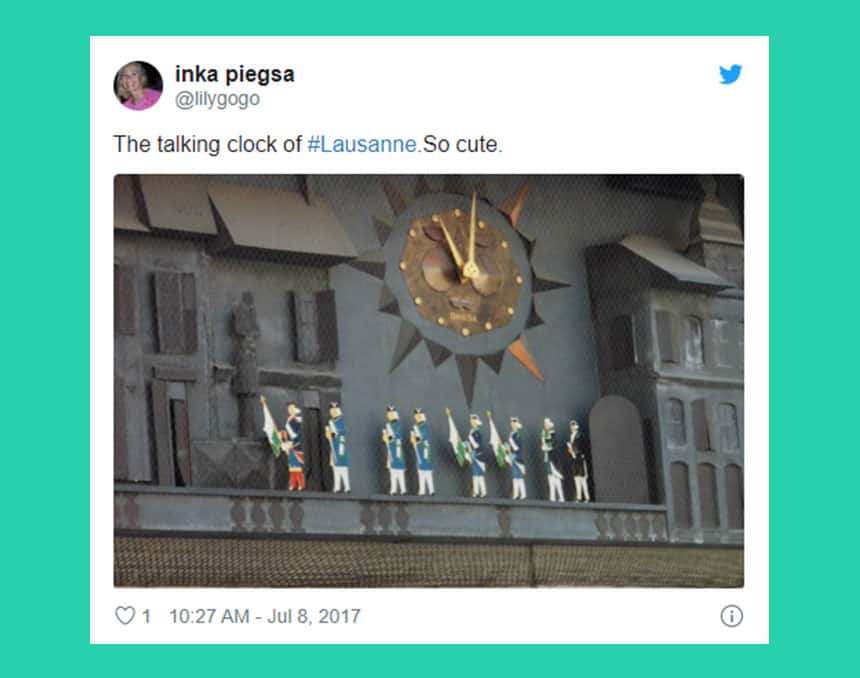 With its deep Olympic history and vintage vibe, Lausanne is sure to provide a spectacular backdrop for the 2020 Youth Olympic Games.